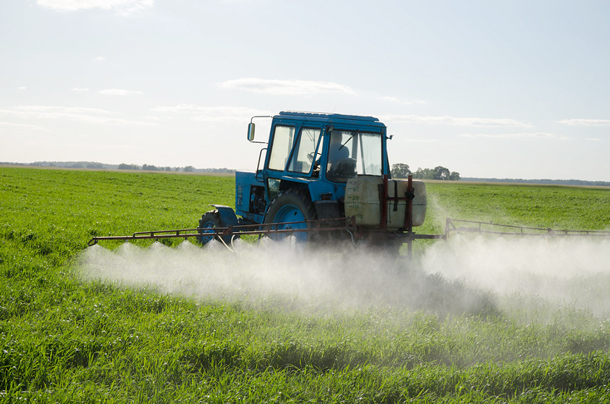 Chlorpyrifos has been linked to brain damage. (Photo: Aqua Mechanical, Flickr, CC BY 2.0)

Environmental Health News editor Peter Dykstra tells Host Bobby Bascomb about a major pesticide manufacturer’s decision to stop making the neurotoxin chlorpyrifos, despite EPA giving it a green light. Meanwhile, in an effort to reduce emissions, UPS has ordered 10,000 electric delivery trucks to join its fleet. And in the history calendar, it’s the fifteenth anniversary of the Kyoto Protocol an international attempt to reduce greenhouse gas emissions.

BASCOMB: It's time for a trip beyond the headlines with Peter Dykstra. Peter is an editor with Environmental Health News. That's ehn.org and dailyclimate.org. Hey there, Peter, what do you have for us this week?

DYKSTRA: Hi, Bobby. The largest maker of a controversial pesticide has decided to quit producing it: chlorpyrifos. It used to be a very, very commonly applied pesticide to apples, citrus, strawberries, corn, wheat, and a whole raft of other food crops. It's coming to bans already in Hawaii, there's one in the works in California, other states are going to follow, but the federal EPA has decided to not restrict the agricultural use of chlorpyrifos.

BASCOMB: Wait, so the industry is out-regulating the regulators?

DYKSTRA: They are, this company is known as Corteva. You may not have heard of Corteva, but you certainly have heard of Dow and DuPont. When they merged, Corteva is their new name. They produce in addition to so many other chemicals, chlorpyrifos. They're getting out of the business and doing what the EPA won't do. It was a dying business, so this chemical that was linked to brain damage and kids is going to disappear at least from its largest maker.

BASCOMB: So did they decide to stop manufacturing it because of health concerns?

DYKSTRA: No, as Don Corleone would say, it's strictly business. The health concerns, of course, are in the background. They are a reason for the state bans that cuts into their market share even further than the amount that chlorpyrifos use has declined already, but they just don't see a future in it, and they don't see that it's worth the trouble. And in terms of industry out regulating the regulators, it's similar to what recently happened when four automakers decided they wanted to continue Obama's fuel efficiency standards, even after the Trump administration issued an executive order rolling back more efficient fuel in cars and trucks. 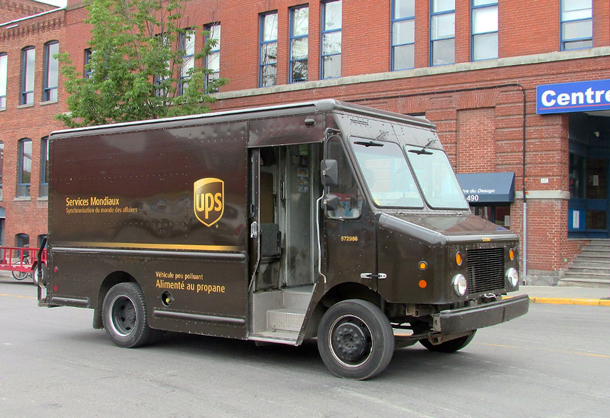 BASCOMB: Mmhmm. All right, well, what else do you have for us this week?

DYKSTRA: Here's a little good news for electric vehicle fans. UPS has ordered 10,000 electric delivery trucks. They're going to use them in North America and Europe. The entire fleet for UPS is about 100,000. These trucks will be phased in starting later this year. UPS already has some alternative fuel vehicles, but the 10,000 trucks will be a huge boost for the EV industry.

BASCOMB: Yeah, I should say so. I mean, it sounds like a great solution maybe for local city deliveries, but do you know where they intend to get their electricity? I mean, if it's still coming from coal fired power plants, it's, it's not really going to do much good.

DYKSTRA: It's going to come from the grid. And of course, the assumption is that the grid will become cleaner as wind and solar grow and as coal continues to disappear, at least in this country.

BASCOMB: Well, what do you have for us from the history vaults this week?

DYKSTRA: Here's a 15th anniversary. February 16, 2005, the Kyoto Protocol took effect. That was the agreement engineered in 1997 to reduce greenhouse gases. It only addressed developed nations, it left out some major greenhouse polluters like India and China. And for that reason, the US never ratified it. It went into effect in 2005. It went out of effect in 2012. And the US was never a player, which really undermined the effectiveness of Kyoto.

BASCOMB: That's starting to sound a little familiar. Here we are also sitting on the sidelines of the Paris Agreement, and undermining the effectiveness of that. 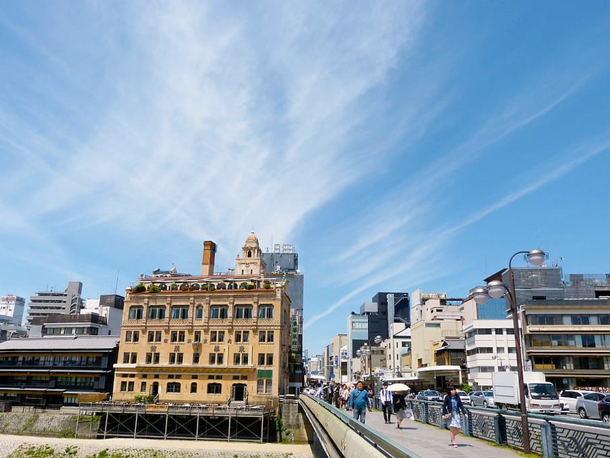 DYKSTRA: The Paris Agreement was supposed to be the successor to Kyoto. The Trump administration pulled out, that exit takes effect later this year. And it's one more instance where the US has become an albatross to worldwide efforts to restrict greenhouse gas emissions.

BASCOMB: Peter Dykstra is an editor with Environmental Health News. That's ehn.org and dailyclimate.org. Thanks, Peter. We'll talk to you again real soon.

BASCOMB: And there's more on these stories on our website, loe.org.


Read more on the harmful effects of chlorpyrifos here

Targets set by the Kyoto Protocol