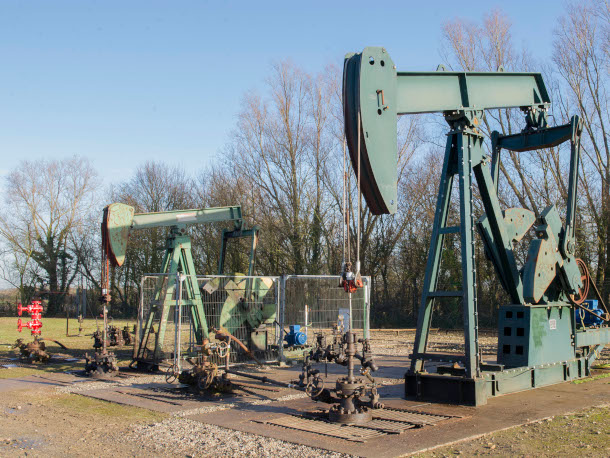 Recently released documents show that the 2011 Environmental Protection Agency approved three chemicals for their use in fracking, despite concerns that they would break down into toxic PFAS chemicals. (Photo: Department of Energy and Climate Change, Flickr, CC BY-ND 2.0)

Physicians for Social Responsibility recently used the Freedom of Information Act to obtain decade-old EPA documents showing during the Obama Administration the agency approved PFAS-related chemicals hazardous to human health for use in hydraulic fracturing despite warnings from its own scientists and calls for further testing. Living on Earth’s Aynsley O’Neill has the story.

In today’s broadcast you are going to hear about a massive threat to human and other animal life on earth that few people are talking about yet. The fertility crisis. You may have noticed China recently announced couples can now have as many as three children, after having already reversed its one child policy to allow two. One reason is sharply declining fertility rates in China. In fact fertility rates are dropping in many parts of the world, including the United States where the sperm counts of men are now half of what they were in 1970. And some women in their twenties are now seeing declines in the vitality of their eggs that used to be common for women in their thirties. Researchers say numerous synthetic chemicals that can disrupt the hormone systems involved in human and animal reproduction are to blame. Declining fertility is already contributing to the extinction crisis among wildlife, likely on a bigger scale than the already observed effects of DDT on the eggs of many bird species including bald eagles. Of course, much of the decline in global human population that is now projected to occur by the end of the century can be attributed to the increased education of women and growing acceptance of birth control practices. And fewer people consuming the earth’s finite resources could have environmental benefits. But much of the chemical basis linked to growing infertility is beyond the reach of individual human choice and control. For example, PFAS chemicals can contaminate food and water. Not only can they wreak havoc with hormone systems they are also linked to metabolic disorders and cancers. And despite their dangers to public health and fertility, back in 2011 the Obama Administration approved the use of PFAS chemicals in fracking wells for oil and gas. Living on Earth’s Aynsley O’Neill has more.

O’NEILL: Physicians for Social Responsibility recently used the Freedom of Information Act to obtain and make public a series of decade-old internal documents from the Environmental Protection Agency. The records obtained by the nonprofit group show that the EPA was concerned that three chemicals used in fracking would break down into toxic PFAS, but they approved these chemicals anyway. EPA officials had even recommended additional testing, but these tests were not mandatory and none of the documents indicated that the tests were actually carried out. PFAS are a class of chemicals linked to a multitude of health problems, not just infertility, but cancers, birth defects, and suppressed immune systems to name a few. Some call them “forever chemicals” due to how they don’t readily break down in the body or in our environment. This means that people who live near fracking wells and are typically exposed to PFAS through contaminated groundwater may continue to bear the chemical body burden, even if they leave the area. We spoke with Barbara Gottlieb, Environment & Health Program Director for Physicians for Social Responsibility. 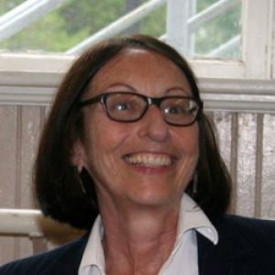 GOTTLIEB: It really was disappointing that the Environmental Protection Agency decided to approve chemicals for use in oil and drilling, knowing what they knew. Because even back in 2011, that was 10 years ago, they knew that these chemicals were extremely dangerous, and that the chemicals that they were looking at specifically could break down into PFAS. And they identified some of the specific health risks and then went on and approved the chemicals. I hope that approach is a thing of a past.

O’NEILL: To address these issues, Barbara and other experts say that action is needed on a massive scale.

GOTTLIEB: We'd like more public disclosure in terms of what chemicals are being used in fracking and drilling. We'd like the EPA and the state not to allow PFAS to be manufactured, imported, or used in oil and gas drilling and fracking.

O’NEILL: But fracking wells are not the only danger zones where PFAS chemicals can be released into the environment. The Environmental Working Group, another nonprofit, recently updated their estimate of industrial sites in the United States that are known or suspected of using PFAS. In 2020, around 2500 facilities were known PFAS dischargers, having already been listed on the EPA’s Toxic Release Inventory, but additional government reports and new analysis has now bumped that estimate up to nearly 30,000. Here’s Scott Faber, EWG’s Senior Vice President of Government Affairs: 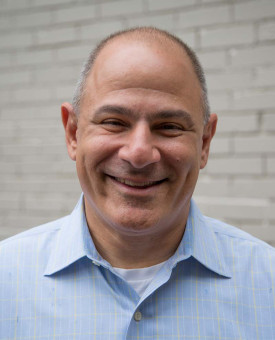 FABER: This is a pretty good estimate of how many thousands and thousands of manufacturers of all sorts of different products are just dumping PFAS into our water supplies, whether it's straight into rivers or into the groundwater or sending it through the pipes to our wastewater treatment plants.

O’NEILL: The EPA did not respond to our requests for comment, but they stated to the New York Times that the Biden administration has made “addressing PFAS a top priority”. And Scott Faber at EWG says that President Biden’s American Jobs Plan…

FABER: … proposes to spend $10 billion to get PFAS out of our drinking water. And the President has pledged to designate PFOA and PFOS as hazardous substances under our national cleanup laws. And to quickly set a national drinking water standard and to use the powers of the federal government to reduce our exposure to PFAS through everyday products.

O’NEILL: And the recent revelations about PFAS only add to the pressures on the Biden administration to move the country away from fracking permanently. For Living on Earth, I’m Aynsley O’Neill.