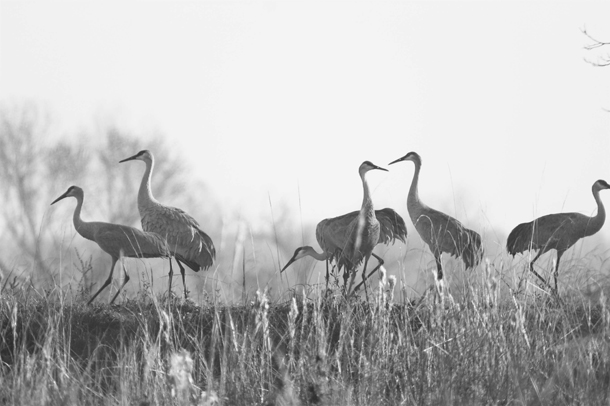 Though many people now live in an urban environment, Dr. Stephen Kellert says it’s essential to human wellbeing to make sure we still incorporate nature into our everyday lives. Steve Curwood talks with Stephen Kellert, Professor Emeritus of Social Ecology and a Senior Research Scholar at the Yale University School of Forestry and Environmental Studies, about his new book, Birthright.

CURWOOD: It's Living On Earth, I'm Steve Curwood. With all our laptops, smartphones, and televisions, it’s sometimes hard to find time to get outside and enjoy nature. But according to Stephen Kellert, since we evolved with nature, connecting to it is essential for human wellbeing. 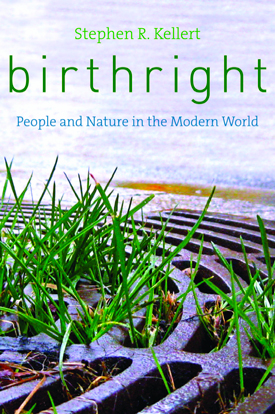 Stephen Kellert is a Professor Emeritus of Social Ecology at Yale University. Along with the eminent biologist E.O. Wilson, Professor Kellert champions the concept of biophilia, the notion that responses to nature are embedded in our genes. So a fear of dogs, and spiders and snakes is innate, as is the comfort of a garden and the wonder we feel at a beautiful sunset. In his new book, “Birthright," Professor Kellert outlines why nature is a must for humans.

KELLERT: Well really it’s fundamentally about our humanity. It’s in our own self-interest and it contributes in so many ways to our health and well-being. Many of our basic tendencies is our ability to reason, our ability to emotionally connect, to avoid things that are harmful to us, and in many other ways we’re deeply contingent on our relationship to the non-human environment.

And we are actually a biological animal, to the extent that we disconnect or separate ourselves from that non-human environment, we do so at the diminishment or impoverishment of our physical and mental health. Increasingly, where we spend most of our time – we spend 90 percent of our time now indoors and 82 percent of us in the United States at least live in an urban area. So, that doesn’t eliminate our need to affiliate with the natural world for our own self-interest, but it certainly makes it much more challenging. And we need to think hard about how we design and develop our built environment, especially our urban environment such that our experience in nature can be an integral part of our everyday lives. 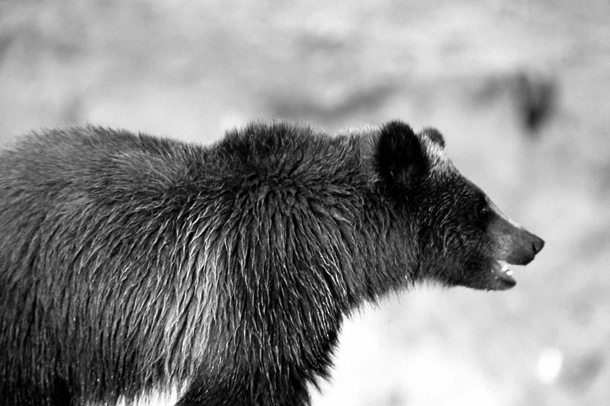 CURWOOD: How important is it that people form a connection to nature in their childhood?

KELLERT: The most important period for learning is childhood, and many of our basic characteristics – whether it be our capacity to emotionally bond with others, to intellectually develop – many of these abilities are nurtured and fostered by our relationship to the non-human environment in many, many ways that we barely recognize.

Even though most children are not specifically taught different kinds of trees and what’s the difference between a robin or a seagull or a duck, or under what conditions does it rain and what conditions does it snow… weather… they nonetheless assimilate these connections that foster and nurture children’s physical and mental development.

CURWOOD: So, what does that mean for someone who was raised with a lot of concrete?

KELLERT: Even if somebody lives in an urban area, they still experience weather, they still see trees, they see grass, they see birds. Then representationally and symbolically through pictures, computers, television, and books. I’m not suggesting that they can’t be improved and children are increasingly disconnected from nature, which is a problem, but nonetheless there are ample opportunities for children in urban areas to experience nature in ways that are deeply meaningful to them in a developmental sense.

CURWOOD: Now, employing the thinking of biophilia and what you say it teaches us, what should we change about our healthcare system?

KELLERT: Well, there is increasing data that demonstrates that the experience of nature can have a therapeutic affect on people. Certainly people who are in healthcare situations, who are ill, have recovered faster, have required less potent painkillers when nature is brought into the heathcare environment, whether it be healing gardens and fountains, pictorial representation and more natural lighting, more natural materials, and so there are ways in which we can incorporate nature in these health care settings. And that has happened in a few healthcare settings, and it’s happening more as the data demonstrate that it actually improves treatment and recovery. 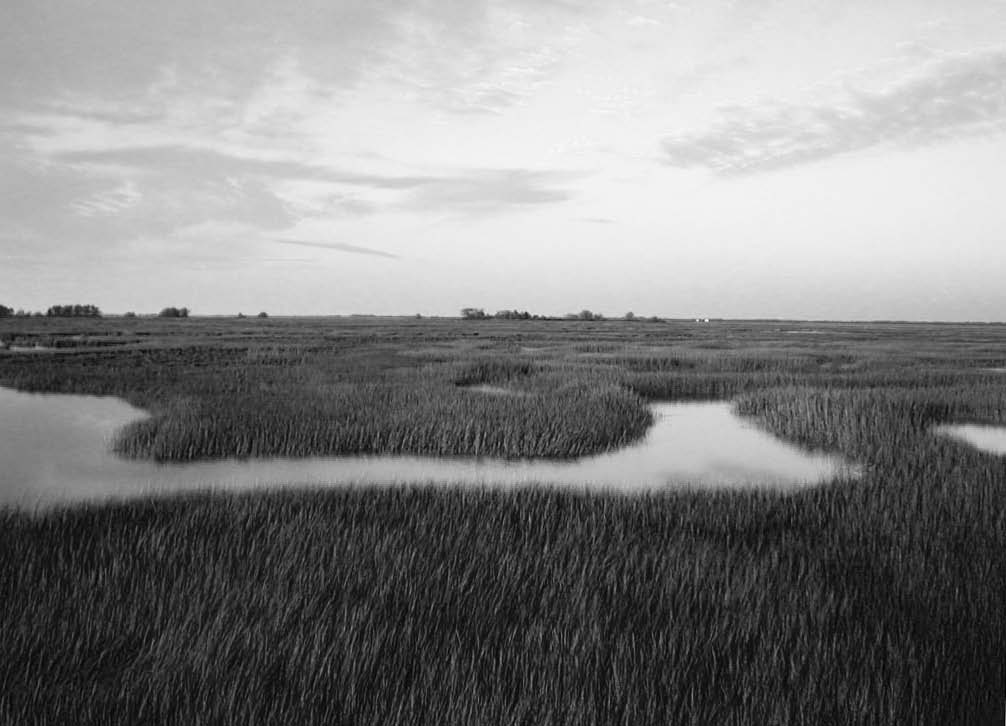 CURWOOD: Biophilia can help save money for healthcare?

KELLERT: It can! I’ll give you a very trivial example… this emergency room was a windowless environment, it had white walls, very sparse furnishings and there was a great deal of aggressive and acting-out behavior between people waiting in the emergency room setting, as well as people waiting there and staff. And they redesigned it at a relatively modest cost, it was still the same windowless environment, but they had a mural of a savannah-like environment, they brought in plants and materials and furnishings and they found a dramatic decrease in aggressive and acting-out behavior, and that this in a sense contributed to the bottom line of that operational facility because of the decline in conflict and stress that occurred in that environment.

CURWOOD: You have a chapter in your book called Aversion- and that prompts me to ask - how is fear a part of biophilia?

KELLERT: Obviously as we evolved for much of our history, we lived as a primate that wasn’t particularly strong or fast, we were quite vulnerable and if we didn’t have an aversion to some things in the natural world, we’d be in trouble. But, even today, you know that continues to be the case, if we lack fear, we get ourselves in trouble such as building in floodplains, or earthquake-prone areas, below sea-level, we’re vulnerable to more hurricanes which is a more recent example.

But fear can also be very positive. Awe is a quality that is defined as fear meeting with reverence, so fear can be an aspect of having respect and appreciation for a power that’s greater than ourselves.

CURWOOD: Perhaps you can tell us about your encounter with wolves.

KELLERT: I will. And, just to set the stage… I wanted the book to be accessible to a broader audience than just scientists and professionals, so I have throughout the book about 20 interludes, which are just stories about myself or about other people which try to bring these abstractions to life. And this was a story I had about an experience with wolves in the wild. I was involved in a research project. I was with Fred Harrington who is a world expert on the wolf howl. 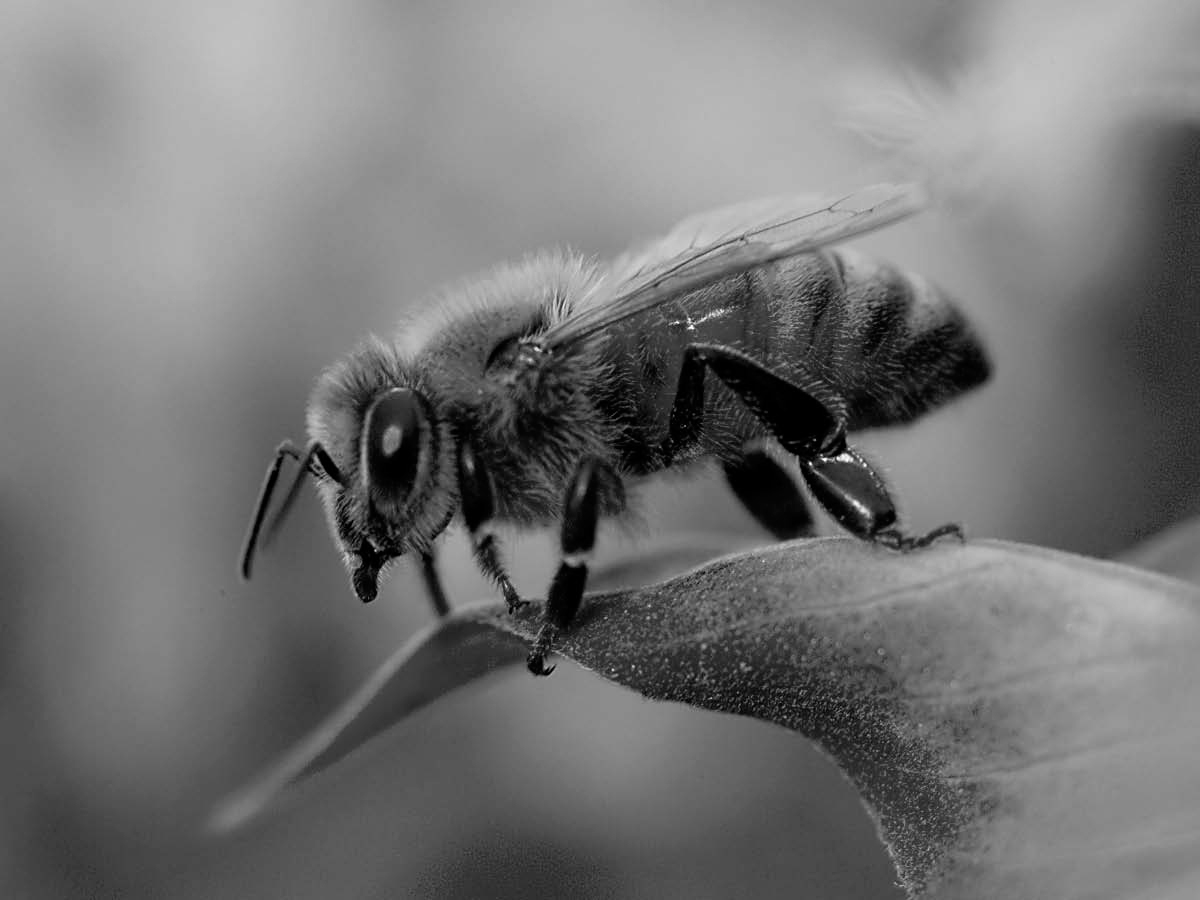 'Fred and I departed close to midnight, driving for perhaps an hour, down old logging roads through dark, thick, and overhanging evergreen forest. We finally arrived at a heavily wooded area where Fred had successfully called wolves before. Fred would periodically play wolf howls then long intervals of silence would follow, as he and I listened intently. Then unexpectedly from what seemed like a long distance away, I heard a sound so faint that initially I thought it was my imagination. Fred’s affirmative nod confirmed that it was a wolf calling in response to the recording. Fred then played the recording more frequently and turned the volume higher. This time the responses became more audible and frequent.

Then a wolf howl suddenly rose without warning from not far away. Then another wolf howled, answered quickly by others. It was clear that the wolves had encircled us, although they remained hidden in the dark woods. The calls were so loud and startling that my reaction was spontaneous and visceral; what had been moments earlier an intellectual engagement had suddenly become deeply anxious, and discomforting. I was at the edge of panic, acutely aware of my total exposure.

I could not see or smell as well as wolves, and the animals produced a strength and predatory prowess that reduced me, at least in my mind to little more than edible meat. I was hardly comforted by reminding myself the wolves rarely, if ever, attack people. We cautiously backed toward the vehicle leaving the equipment. To my immense relief, we finally reached the safety of the truck. I peered back at the lengthening shadows of the new dawn and thought I could see a large wolf. I imagined a fiery glow in his or her eyes – one of curiosity, or perhaps one of hungry disappointment.'

CURWOOD: So, how did this feel?

KELLERT: I was confused by it because on the one hand I was embarrassed by my fear, my terror, of this animal, and on the other hand I realized that something very deep and meaningful had occurred – I had come to appreciate and respect this animal in a way that I had never known before because I experienced it under its own terms, and I recognized its extraordinary power, and prowess, and its magnificence. 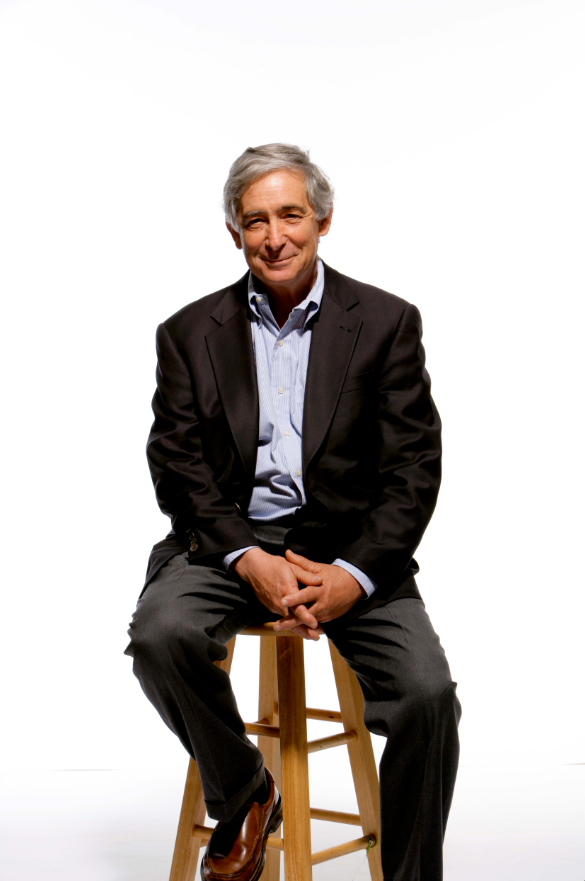 Stephen Kellert, Professor Emeritus of Social Ecology and a Senior Research Scholar at the Yale University School of Forestry and Environmental Studies.

CURWOOD: In your book, Birthright, you write that spiritualism forms a fundamental part of biophilia and human well-being. One person here looking at this said: What hope do atheists have looking at that?

KELLERT: We all have a deep and abiding interest in finding meaning and purpose in our lives. I think that we all want to believe that we’re more than a meaningless speck of dust at a random moment in time. And I think that by having a sense of deep affiliation and connection to the world beyond ourselves in the world gives us a sense of relationship, of feeling of meaningful connection.

CURWOOD: Why did you call your book Birthright?

KELLERT: The notion of Birthright is that we have a right by nature of our birth to affiliate with nature, it’s an inherent tendency. But this is not a hard-wired instinct, this is something that depends upon learning and experience in order to become function. And so it is a birthright that needs to be earned. That was the notion of birthright, it also reflected a beautiful quote, it was written by a fellow named Henry Beston and he wrote: 'Nature is a part of our humanity, and without some awareness and experience of that divine mystery, man ceases to be man. When the Pleiades (which is a constellation) and the wind and the grass are no longer a part of the human spirit, no longer a part of flesh and bone, man becomes, as it were, a cosmic outlaw. Having neither the completeness nor the integrity of the animal, nor the birthright of our true humanity.'

CURWOOD: Stephen Kellert is author of the new book, Birthright, and Professor Emeritus of Social Ecology and Senior Research Scholar at the Yale University School of Forestry and Environmental Studies. Thank you so much, Professor Keller.

KELLERT: Thank you, Steve, I appreciate the opportunity.