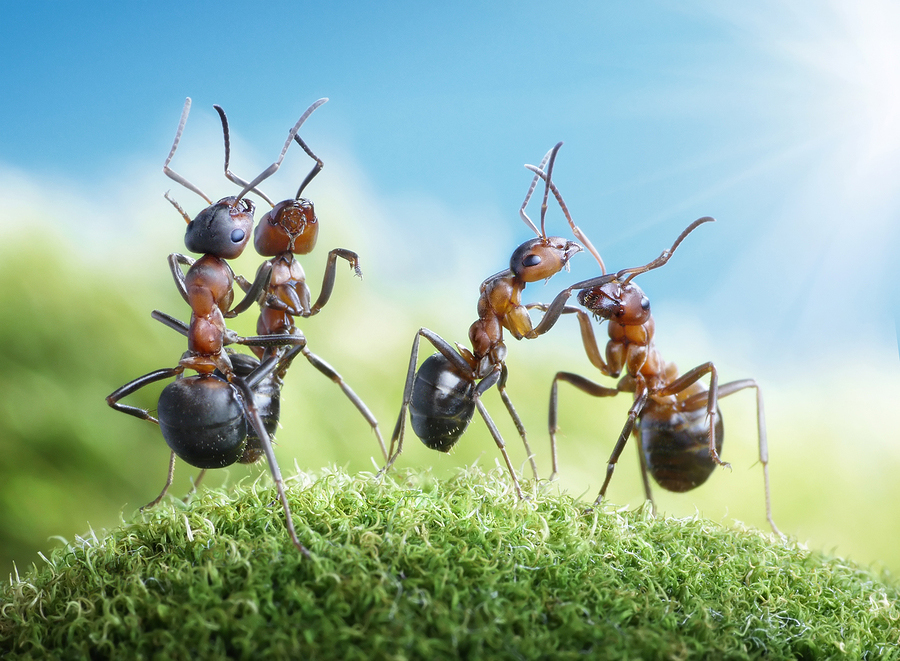 Dovie (DUH-vee) Thomason, a Lakota/Kiowa Apache storyteller, spins the tale of the great dance contest between an ant and a bear. It's all about the competition between darkness and light that takes place at this time of year, and why light ultimately wins.

CURWOOD: The concept of night and day is the subject of our next story. It's the tale of an ant and a bear who have different ideas on how to divide the night from the day. Our storyteller is Dovie Thomason a Lakota Kaiwa Apache storyteller and cultural educator based in Virginia. Her latest recording is called Lessons from the Animal People. Welcome, Dovie Thomason.

CURWOOD: Now, your story is Ant Dances for Light. Is this Lakota or a Kaiwa story?

THOMASON: It was a story told to me by my Kaiwa Apache grandmother, but she would borrow stories from Nova Scotia or the Yukon. To me it's just grandma's story.

CURWOOD: Well, let's hear it, then.

THOMASON : In the beginning times the Earth was not as we know it today, for it was an Earth of darkness. Dark and cold covered this earth in all directions, and it was a difficult Earth for the animals who lived upon her. In the darkness they could not see each other. So it was those animals with eyes that could see in the dark, those animals who were sharp of tooth and claw who did well on this earth, and the others? They were the hunted. That was their place. They were the meat. And they were afraid in this dark world. They hid, they ran, but they could not spend their lives hiding and running. They wanted something else. They wanted a difference in this earth. But they could imagine nothing but the darkness that was their world. There were other problems. In this world of darkness the animals crashed into each other, stepped on each other, tangled with each other -- oop! Augh! Ow! Ooh! Who's on my paw? Who's that antler, get that antler -- who did that? That hurt! Ow! Ooh! Ow! Soon, they were arguing. There was trouble with the planet. There were troubles with the animals who lived in this place. They fought, who was doing what to who? Whose sharp toe? Whose claw was that? And there was trouble, trouble, in this dark place. There had to be another way. But they could not conceive of it.

So they went to the maker of this place. They went to the maker and asked that he could rethink this creation. Something was missing. They wanted something, they did not know what. The maker looked at them. "You cannot imagine. There is something else. You cannot imagine it. It is called light. It will bring warmth. You will be able to see." Oh, to some of the animals, this sounded so good. The birds having wings knew that they -- they could do something with them if they could but see. This world of light, it sounded good to them. But then the great animals, the hunters, stood. It was bear who spoke for them. "I want no light. I want the dark. I like the night."

And now the animals began arguing again. The birds spoke out for light. "We want to fly! We want this light. We want the light," but other birds turned on their own. "We don't want it. We like the dark." It was owl and nighthawk, those hunters of the night. They were happy with the Earth as it was, and soon all of the creatures of this Earth were arguing before their very maker.

And suddenly a little voice spoke out before him. It was Ant. "Could -- could there not be dark and light? I can almost imagine color. Color. We would see in light. There would be goodness in both dark and light. Could we not have both?" 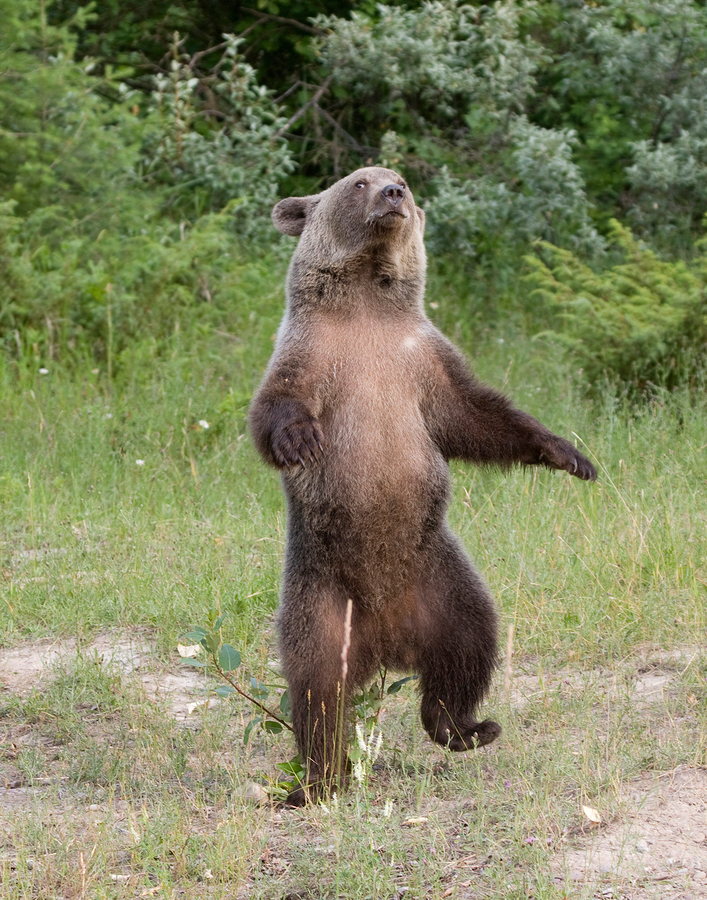 And before the argument could erupt again the Maker raised his hands and said, "This must be settled fairly. We will settle this as many things have been settled, with a dance contest." (Audience laughter) "There will be dancing and the winner, the one who creates the greatest, strongest, dance, the one who stands at the end of the dance, that is the way it will be. Bear, you will dance for dark." And Bear pulled himself up tall. "And I see none who truly want an Earth of only light." And they did not. They could not imagine this. What if they changed for something much worse? "And Ant, will you dance for dark and light?" And she agreed.

And so all the animals began to prepare for this great contest. They prepared the food, for each contest is ended with feasting, where all hard feeling is lost in the joy of the feast. And Bear prepared to dance as he prepares to do everything: he ate. And ate. And ate. He ate so much the animals preparing for the feast thought there would be none left for the feast. And he ate, and ate. While Ant prepared in a different way. She sat and folded her hands. She prayed. She fasted. She sipped only of pure water.

CURWOOD: Dovie Thomason , the story you just told us, Ant Dances for Light, this just isn't about how day and night were divided, is it? But it's a lesson on moderation?

THOMASON: The lessons for the stories I've been told are what we each take away from them. For me, it's a story about the power of small things and that each of us have our own needs, and that somehow we have to accommodate those and respect them.