Some skeptical pundits have used the recent cold snap to suggest that climate change isn’t real. But in a video posted online, White House Science Advisor John Holdren says that because of climate change we should expect more extreme weather –-hot and cold--in the years to come.

CURWOOD: From the Jennifer and Ted Stanley Studios in Boston this is Living on Earth. I’m Steve Curwood. The mercury plummeted this past week as a “polar vortex” gripped the middle of the country with arctic temperatures. Given the deep freeze, several pundits have been arguing that climate change isn't real. But the White House Science Advisor begs to differ. Though he's quick to point out that no one weather event can directly be attributed to global warming, Nobel Prize-winning physicist John Holdren explains in a prerecorded video that extreme temperatures could be the new normal precisely because of climate change. 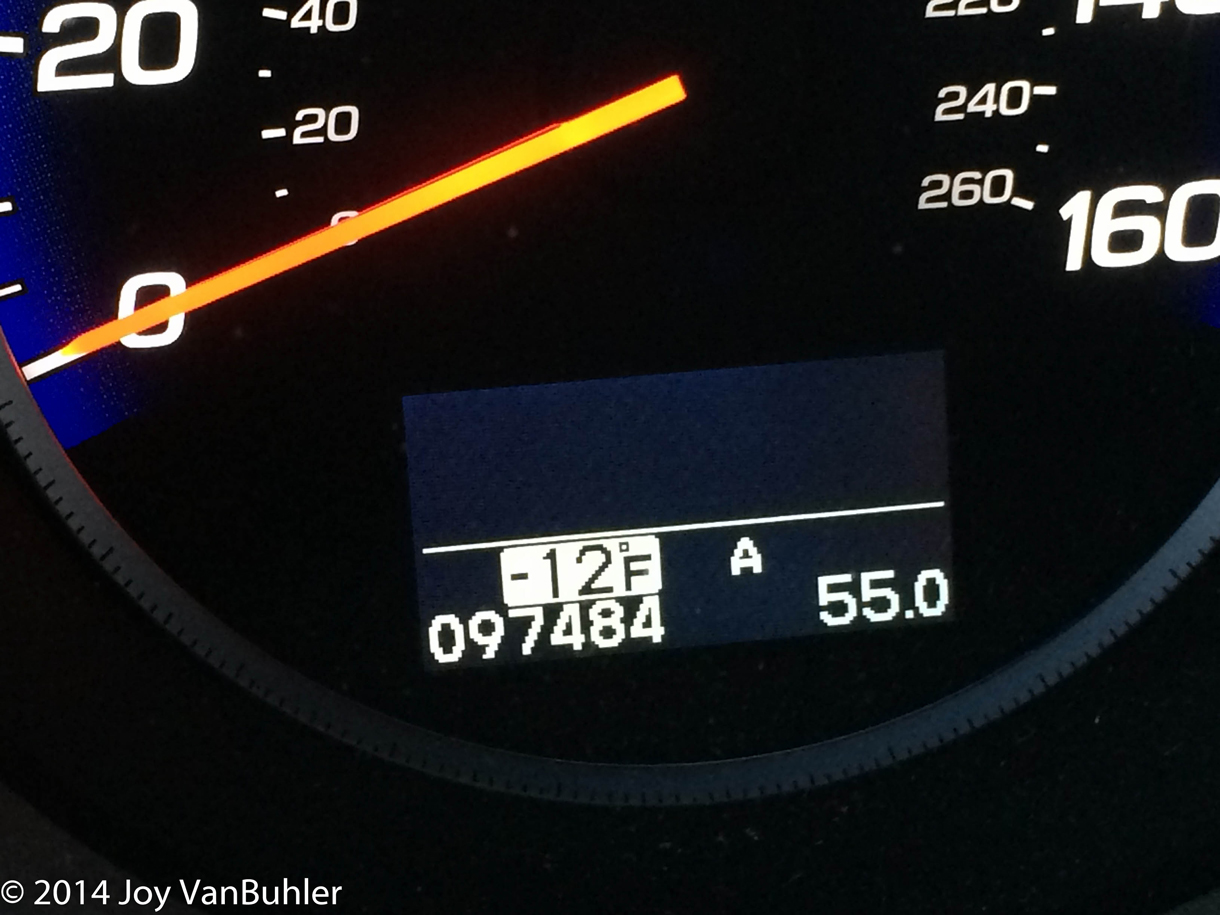 Temperatures in much of the US plunged well below zero during the first week of 2014(photo: )

HOLDREN: But a growing body of evidence suggests that the kind of extreme cold being experienced by much of the United States as we speak is a pattern that we can expect to see with increasing frequency as global warming continues, and the reason is this. 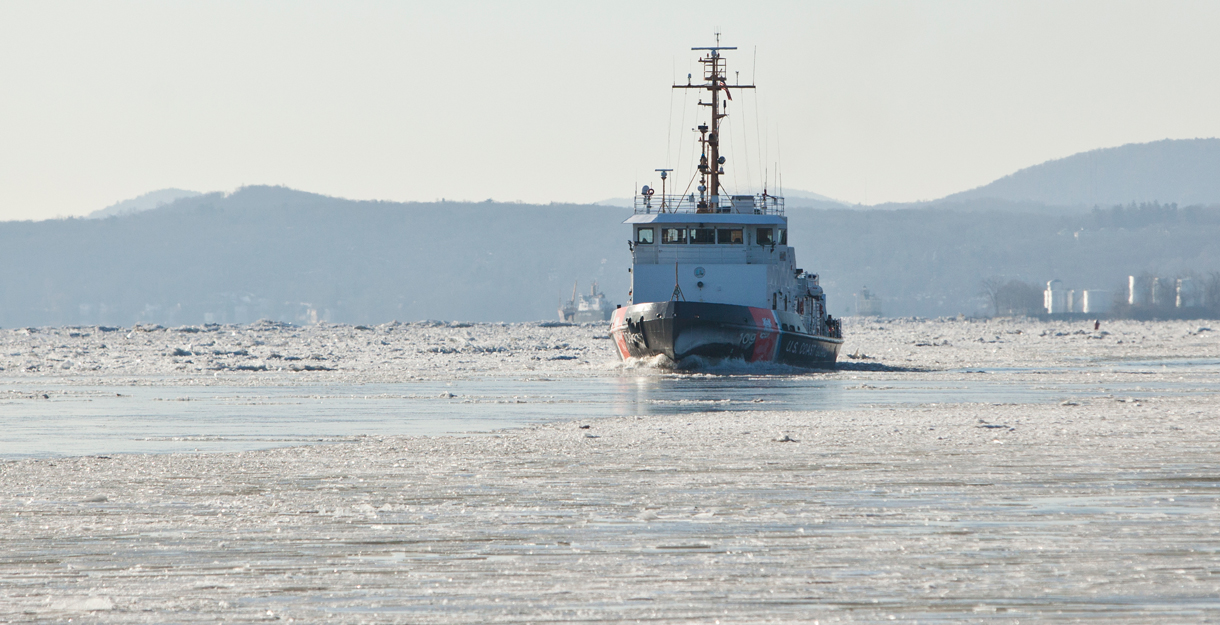 US Coastguard Breaking Ice on the Hudson River during the freeze (photo: Anthony Quintano)

Computer models tell us there are many different factors influencing these patterns and as in all science, there will be continuing debate about exactly what is happening. But I believe the odds are that we can expect as a result of global warming to see more of this pattern of extreme cold in the mid-latitudes, and some extreme warm in the far north.