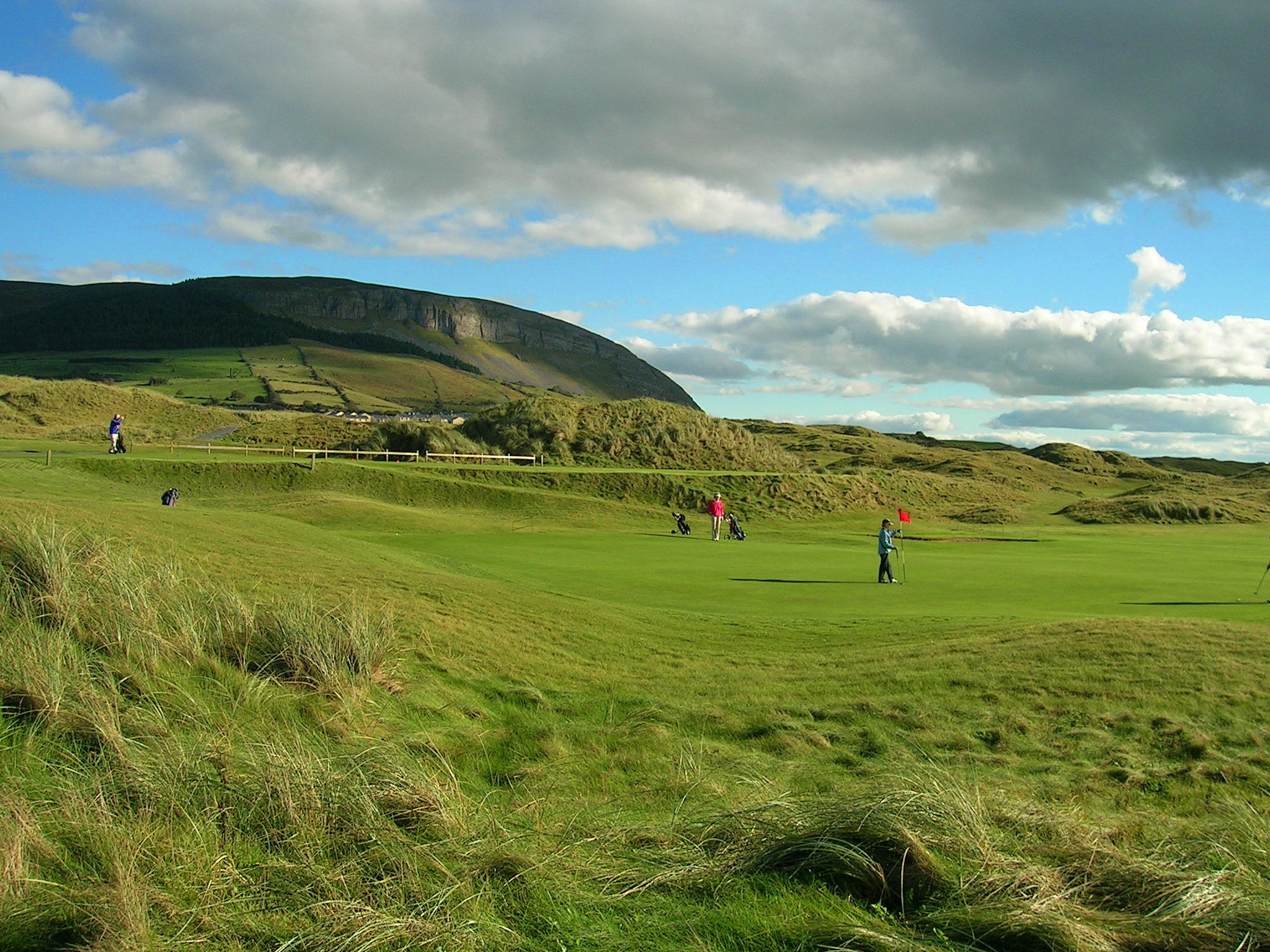 Peter Dykstra peaks beyond the news headlines with host Steve Curwood, and finds that though Donald Trump may not believe in climate change, he is building three sea walls to protect his Irish golf resort from sea level rise. Also India—not China—has the most cities with devastating air pollution.

CURWOOD: It’s time once again to head beyond the headlines for some curious and unexpected news in the company of Peter Dykstra. He's the publisher of Environmental Health News, EHN.org and DailyClimate org, and he's on the line from Conyers, Georgia. Hi there, Peter.

DYKSTRA: Hi, Steve. Well, you’ve heard a bit from Donald Trump, when he shares his views on climate change, right?
CURWOOD: Yes, in his typically restrained and modest way, Mr. Trump has let the world know climate change isn’t real.
DYKSTRA: Exactly. He made the talk show rounds this winter, saying that the snow that fell on Manhattan’s Trump Tower was evidence enough that the world is not warming, but even in the charmed life of the Donald, there’s a fly in the ointment: something’s been causing his seaside golf resort in County Clare, Ireland, to start to tumble into the sea. The Trump Doonbeg golf course – you know, everything’s got to have the name “Trump” in it…
CURWOOD: Of course…
DYKSTRA: ….it suffered about two million dollars in winter storm damage, and they’re looking to build three seawalls to make sure this doesn’t happen again. Now the Donald isn’t blaming anyone or anything for this, certainly not climate change and certainly not increasingly extreme weather.
CURWOOD: And he had a big battle against a proposed windfarm off the coast of his Scottish Golf Resort, too, right?
DYKSTRA: Yes, and he lost his most recent legal appeal on that one, but with this Irish case, he’s broken new ground.
CURWOOD: What would that be?
DYKSTRA: There’s a story in the current Golf Digest about climate change and Donald Trump and golf courses. I’m feeling we’re soon going to see a remake of “Caddyshack” with Donald Trump and a climate change theme.
CURWOOD: [LAUGHS] I want to see that one. Hey, what else do you have this week? 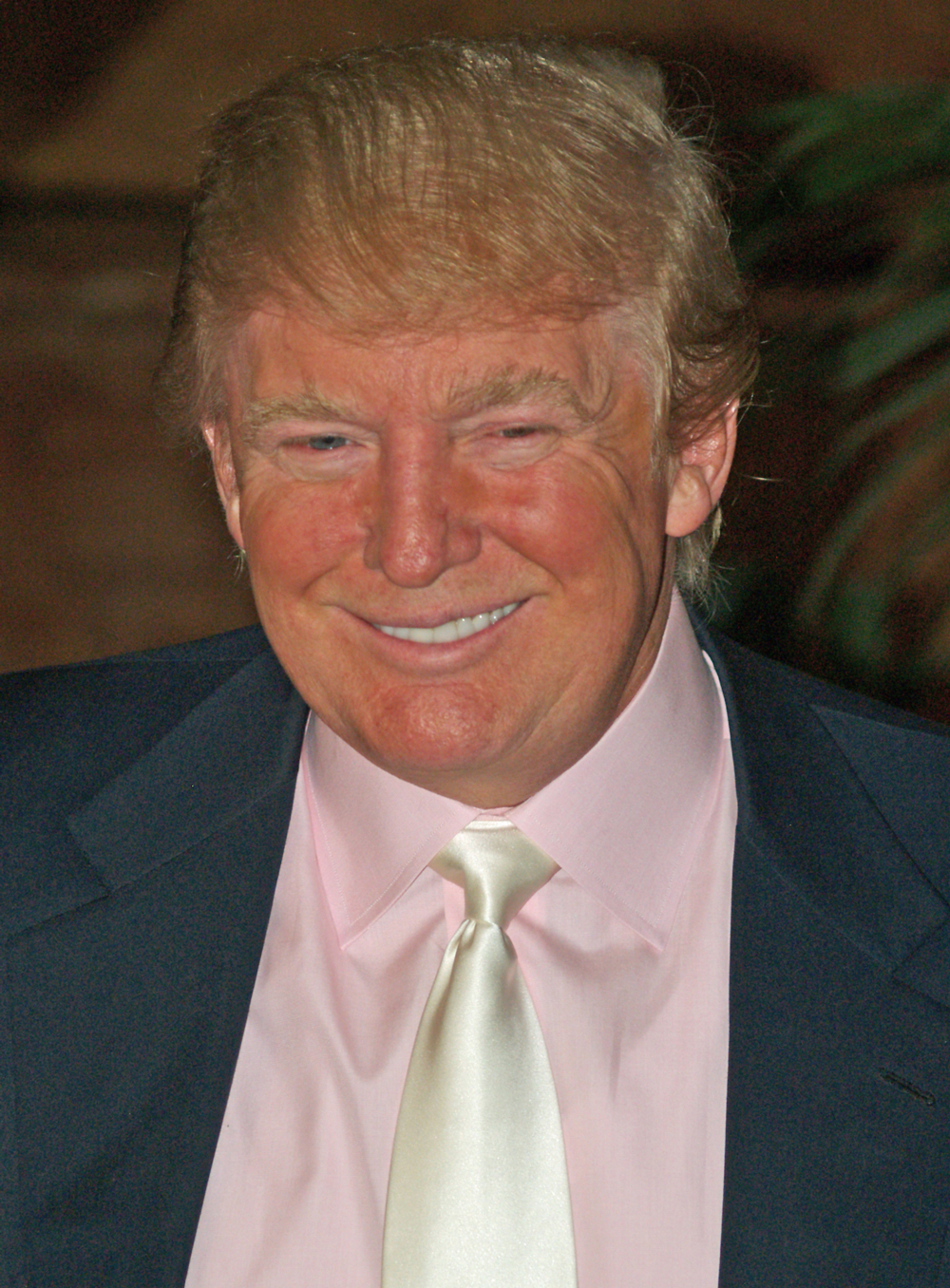 DYKSTRA: If you asked most folks which world city has the dirtiest air, they might say Beijing, right?
CURWOOD: Yeah.
DYKSTRA: I probably would have, too, but for a new assessment of urban air pollution from the World Health Organization. Not only does Beijing not show up among the top 20 cities for air pollution, but if Beijing were a city in India, it would be in 27th place in India alone.
CURWOOD: Whoa, there are 26 cities with worse air pollution than Beijing, just in India?
DYKSTRA: Yes. The study focused on particulate matter, soot, produced by factories, vehicle exhausts, cook-stoves and other sources. The particulates are the reason that you see many pictures from western media of people walking the streets in gas masks.
CURWOOD: And I suspect that’s why we’re always hearing about Beijing, because that’s where the western media tend to be based.
DYKSTRA: Yes, the western media live and breathe in places like Beijing, but breathing’s just not like it used to be back home. So Beijing is an also-ran on this list, behind some cities in China as well as many in India and Karachi, Pakistan. Delhi, India, is number one though.
CURWOOD: And what about US cities?
DYKSTRA: They’re off the charts completely. But in this case, “off the charts”, if you’re talking about the world’s most air-polluted cities is a good thing. There are air pollution problems here, obviously, but nothing like in the booming economies of India and China, with a huge influx of car traffic, factory smoke, coal-based electric power as well as coal cookstoves that are used in homes.
CURWOOD: And on that happy note, what’s on the calendar this week?
DYKSTRA: You know, last week we mentioned the oil sands pipeline company whose pitch said that pipeline spills are good for the local economy? Well, here’s an example of how that kind of thing can be outrageous but can be true at the same time. It was 25 years ago this week, the federal EPA, the energy department and the state of Washington launched the largest environmental cleanup in history at the Hanford nuclear weapons production site. It’s been going on for a quarter century, and is still projected to last another half century and cost another $100 billion.
CURWOOD: So a huge contamination, and hundreds of billions of dollars to clean it up. What’s the plus side of this again, Peter?
DYKSTRA: Well, it’s a plus side if you live and work in the Tri-Cities in the High Desert region of Washington State. That area was a sleepy ranching and farming area along the Columbia River until the Manhattan Project and then the Cold War came along. After that, the cities of Pasco, Kennewick, and Richland exploded – no pun intended – and they thought the end of the Cold War years might be their end too, but the Tri-Cities are going to thrive by cleaning up the plutonium mess from their first 50 years, at least two billion a year in Federal funds until I’m in my mid one hundred and tens.
CURWOOD: I’ll check back with you then, Peter! Peter Dykstra is Publisher of Environmental Health News, that's EHN.org, and DailyClimate.org. Thanks so much, Peter.
DYKSTRA: Thanks a lot, Steve. We’ll talk to you soon.

CURWOOD: And there's more on these stories at our website LOE.org.