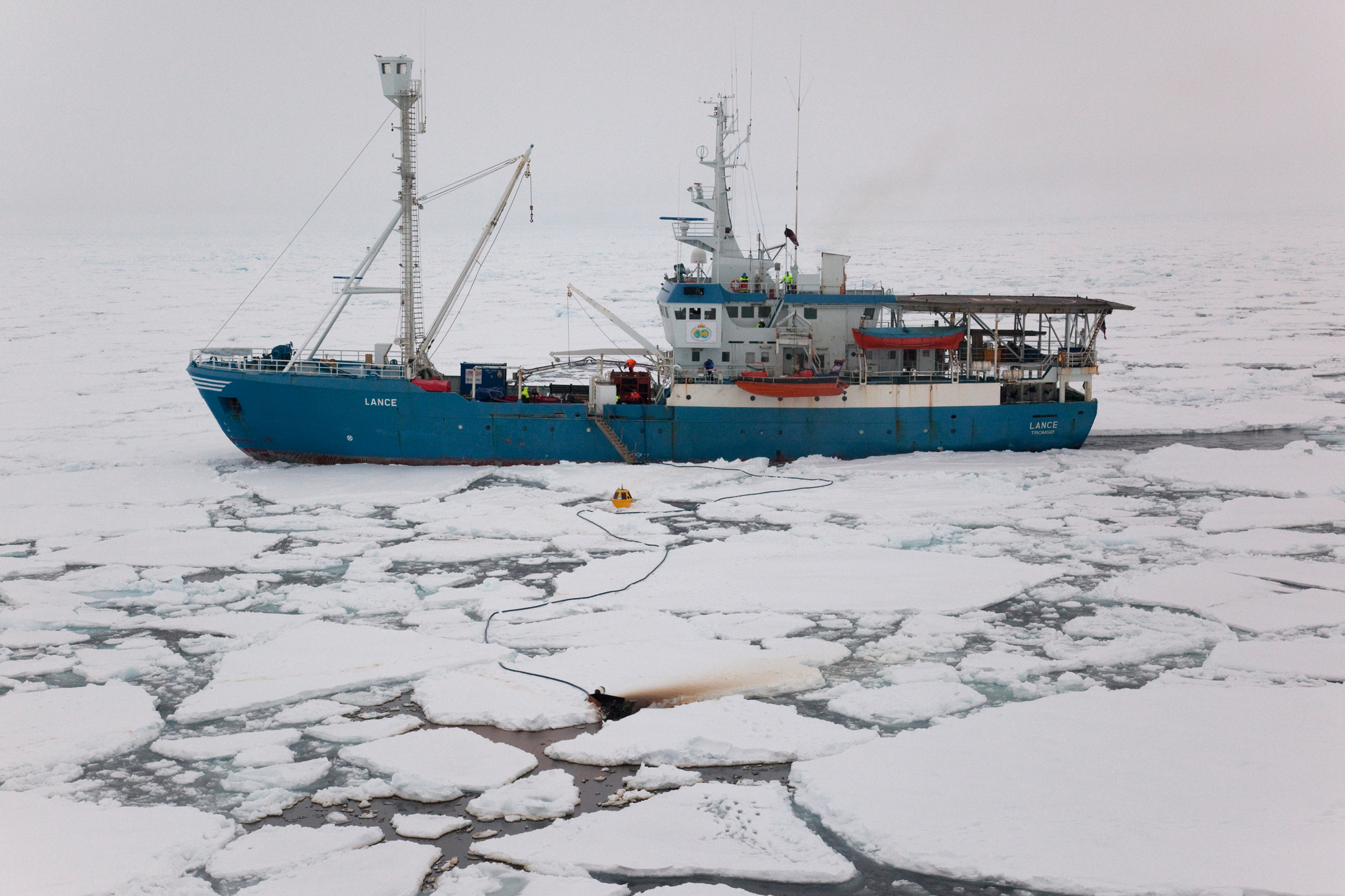 As sea ice melts, the arctic is increasingly a target for oil exploration. But as scientist Mark Reed of the Norwegian Research Center SINTEF tells host Steve Curwood, there's a lack of infrastructure in place to clean up an oil spill in the fragile arctic ecosystem.

CURWOOD: It's Living on Earth, I'm Steve Curwood. As the Arctic regions warm with the changing climate, the oil industry has sought to drill offshore in the northernmost seas. But even though the Arctic Ocean has less summer ice these days, the National Research Council recently warned that the region is still so dangerous and isolated that we don’t have the proper gear or personnel to clean up a potential oil spill. Shell's plans to drill in the Chukchi Sea last year were delayed by equipment and weather problems, and the company has put off drilling this year too.
Joining us to discuss the state of engineering readiness to handle an offshore spill is Mark Reed, he's a Senior Scientist at the Norwegian research foundation SINTEF, and a member of the NRC committee that authored the report. Welcome to Living on Earth. 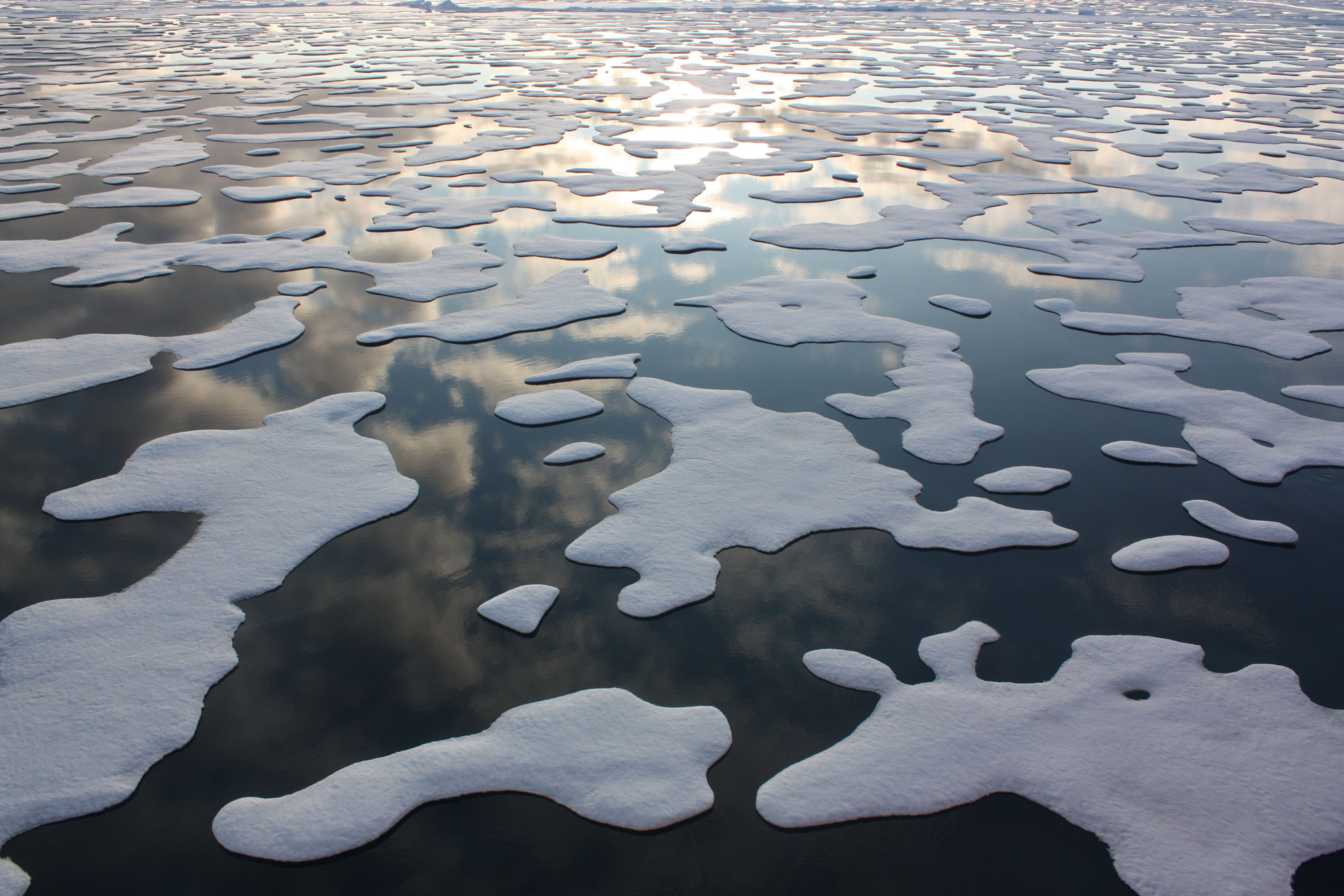 CURWOOD: Now, what is about the Arctic that makes coping with an oil spill more difficult than - say - cleaning up oil spills in the Gulf of Mexico or other temperate waters?

REED: Well, the first thing to note is that we’re not very good at cleaning up oil anywhere, but yes, in general, there are a lot of negative aspects to a spill in the Arctic versus in temperate regions. If it’s in the winter, of course, you have to deal with both darkness and cold temperatures. This makes the work a lot more challenging, and of course, the equipment that you’re using has to be made to function in freezing weather. The ice makes access to oil more difficult, on the other hand, the presence of sea ice can serve to contain a spill such that it doesn’t spread over large areas, so there are some pluses and minuses to a response action in the Arctic. 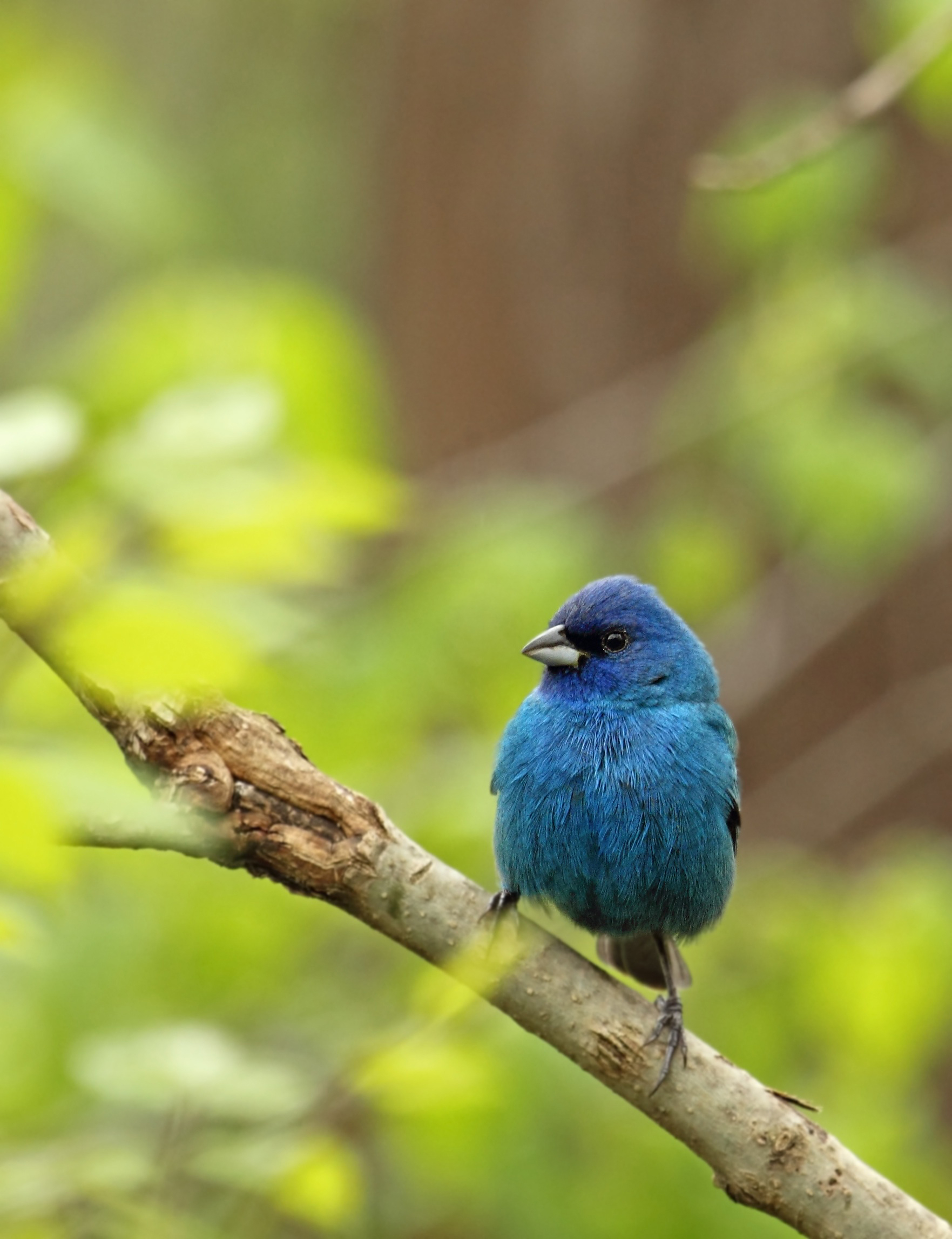 CURWOOD: Some of the concerns that have been raised over proposed drilling in the Bering Sea involve long distances for any kind of rescue or recovery machinery to get to a potential spill. In the areas of the United States that are looking at drilling in the Arctic, what kind of infrastructure is there to respond to a spill?

CURWOOD: What needs to be done? 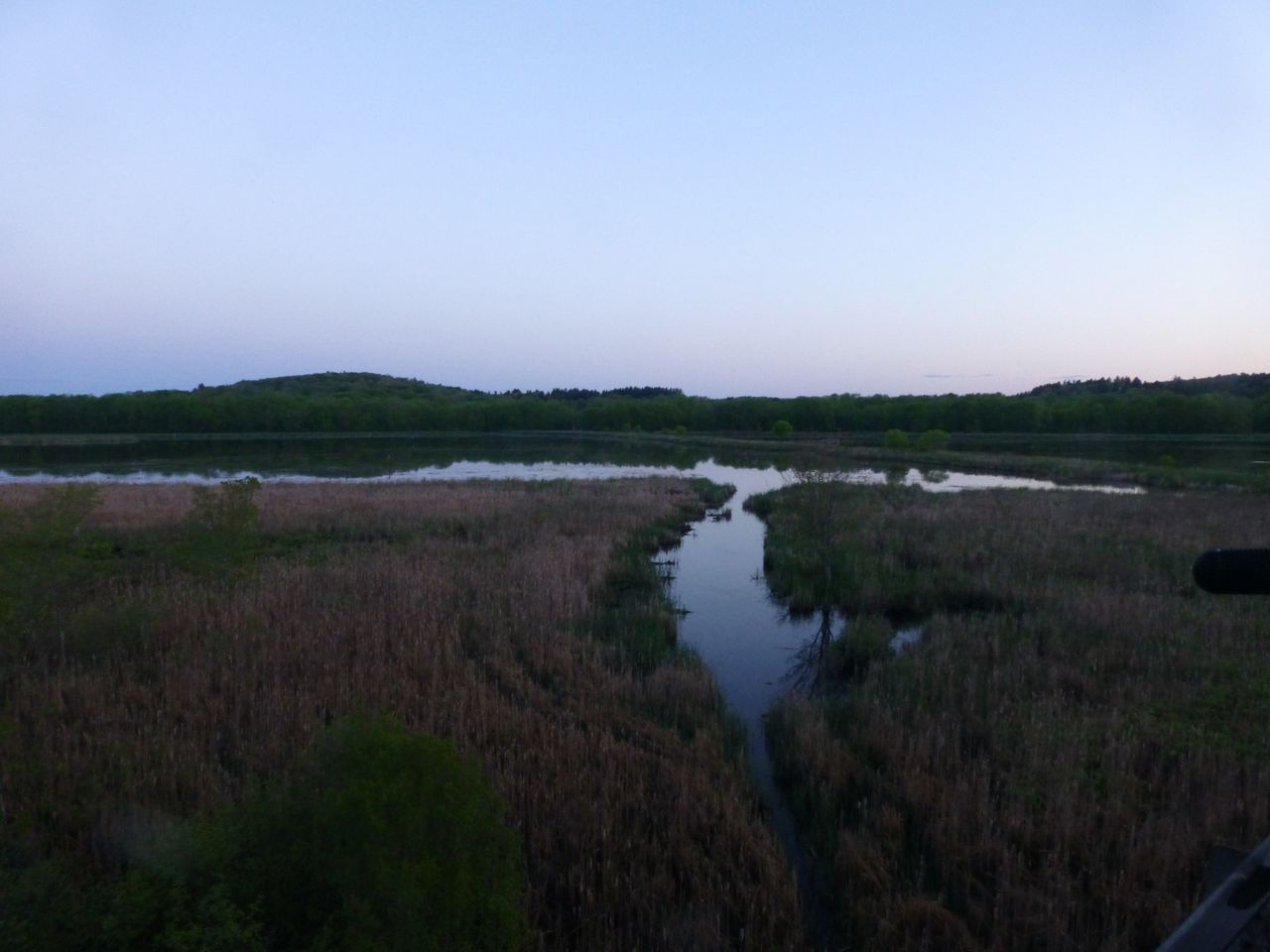 REED: Well, one thing is communication. You need to be able to get information to the spill responders and from the spill responders in essentially real time, and things like cell phones are not useful up there at this point. There’s also a problem with airplane overflights that give you information on where the oil is and where should you send your equipment now or tomorrow. Flying airplanes in the Arctic is more challenging than in more temperate less turbulent areas. You also have to think about, to mount a large response action requires a lot of people and a lot of equipment. So you need housing for people and maintenance for equipment and these capabilities are just not in place.

CURWOOD: What organizations or nations should be responsible for setting up the information systems and getting a spill response infrastucture in place?

REED: Well, this is a circumpolar problem, and all of the countries that border on Arctic waters need to be involved here. This is a situation where it would really be useful to have some international cooperation if we can ignore the problems among what I can call the “Arctic bordering countries”.

CURWOOD: I’m wondering if you’re referring to the tensions between the US and Russia? 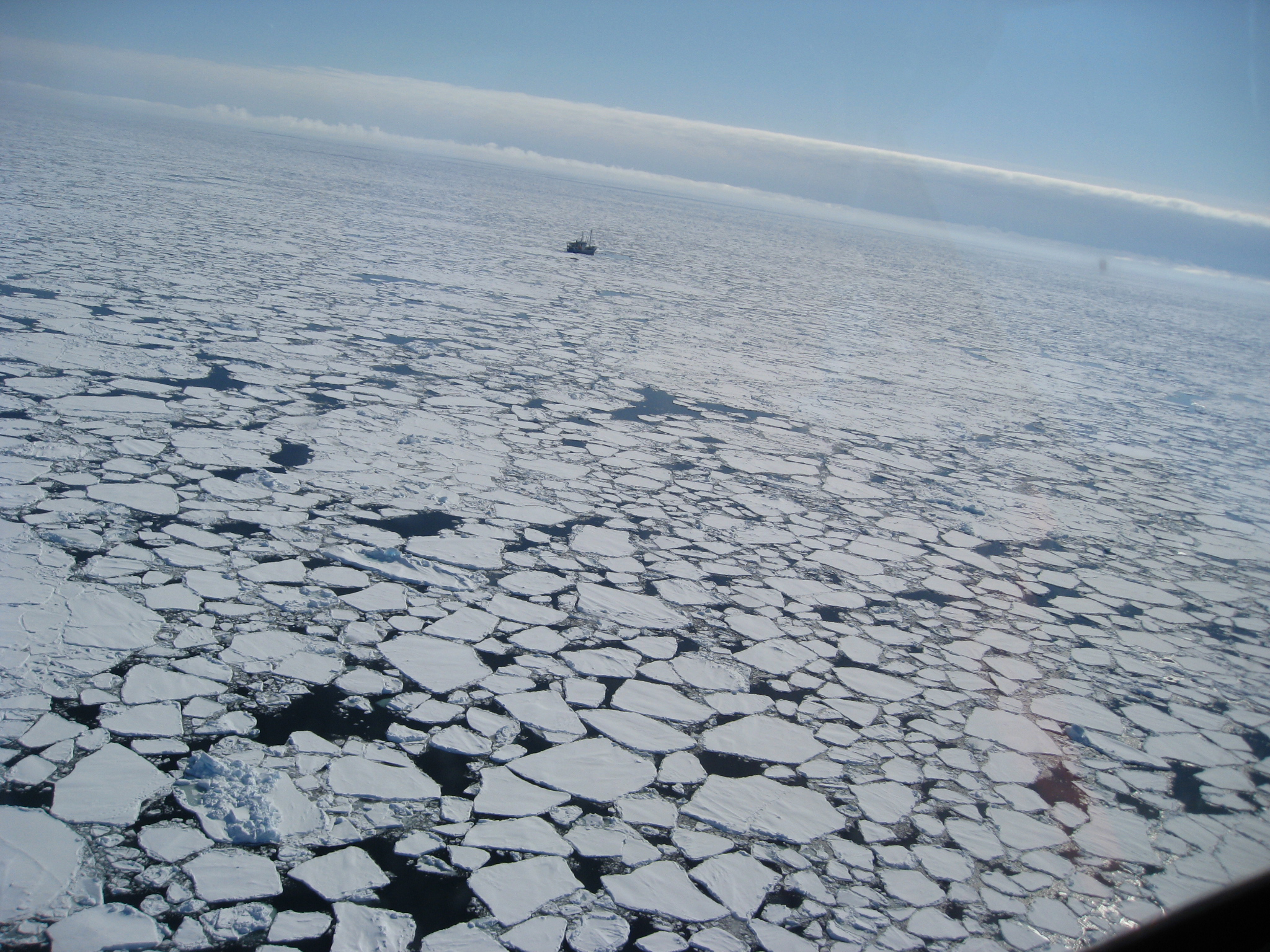 REED: Right now, that’s of course the major one I think, but China also has its hand in here. Those are maybe the...

PAGE: No, they don’t. [LAUGHS] But that doesn’t stop them from being interested and putting their hand in the pot. But if we could eliminate some of those problems and deal with this in a cooperative fashion, I think that we could share the costs and the benefits of oil exploration in the Arctic, and reduce the risks significantly.

CURWOOD: What do you make of Shell Oil company putting off its plans to drill in the Chukchi Sea given the challenges of the Arctic?

REED: Well, I think it’s probably a wise and conservative move for them to make to give them a little bit of time to reconsider how we’re going to do this. Regardless of how well we plan, things won’t work out exactly the way we want them to so we have to have some redundancy. Most of us on the committee agree that we need to be more prepared than we are today before we venture too far north. It’s probably too much to ask for one company to put all this together, and the rest of us sit around and watch. I think it has to be a, not just multi-industry but multi-national effort, to do this well. 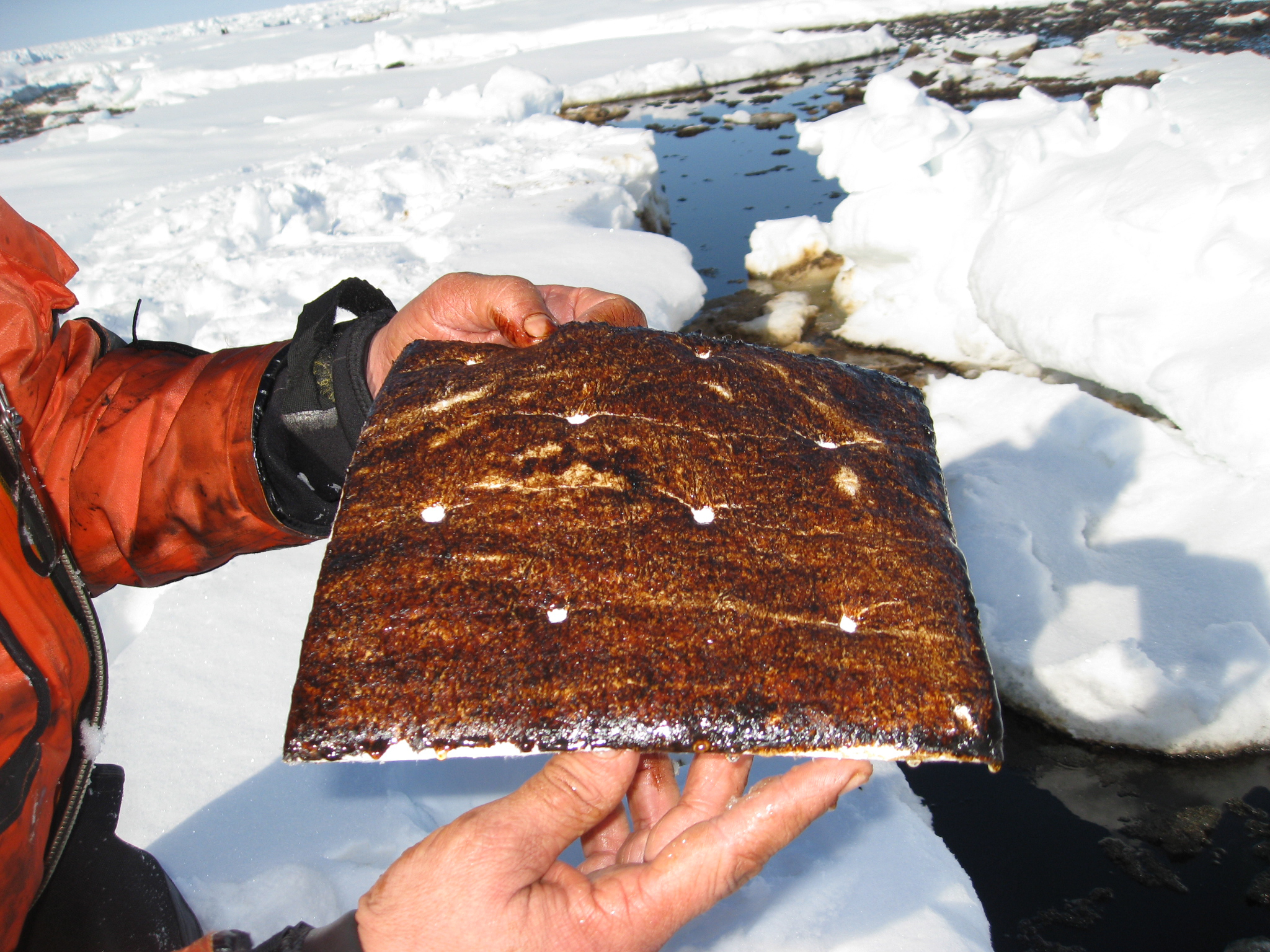 CURWOOD: So given all the challenges in the Arctic and given the issues around climate change and the burning of fossil fuels, how much sense does it make to be trying to extract hydrocarbons in an environment like the Arctic?

REED: Well, again, that’s a question that has a lot of different angles. I will say that in my personal opinion that the problem with oil spills is relatively minor compared to the effect that global warming is having on the Arctic. If you’re worried about polar bears or other marine mammals, climate change is a much, much bigger issue. 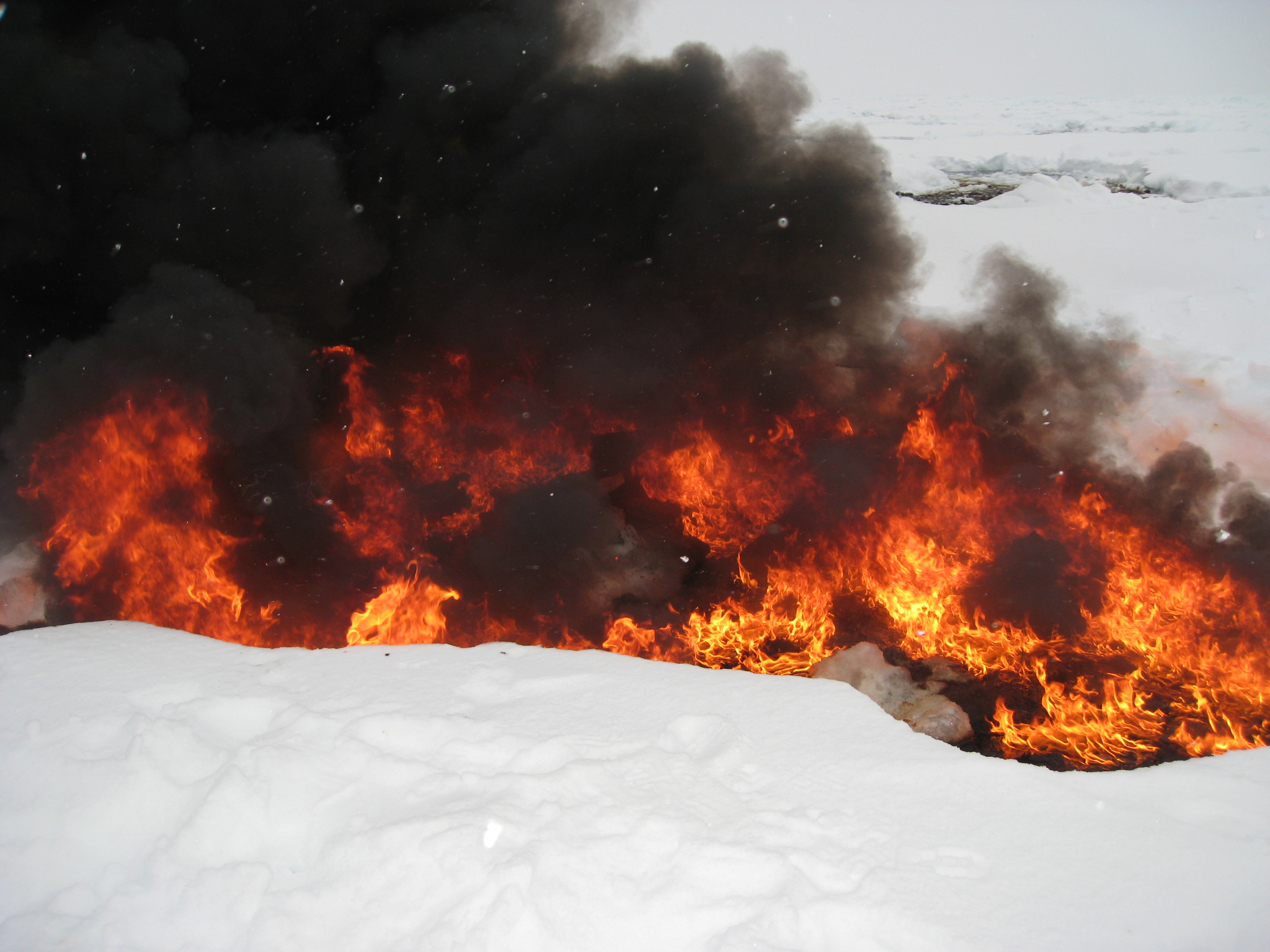 CURWOOD: Mark Reed is a Senior Scientist for SINTEF in Norway, and a member of the National Research Council’s committee on responding to oil spills in the Arctic. Thanks so much, Mark, for taking the time.

REED: Yes, thank you for having me, and good to talk to you, Steve.