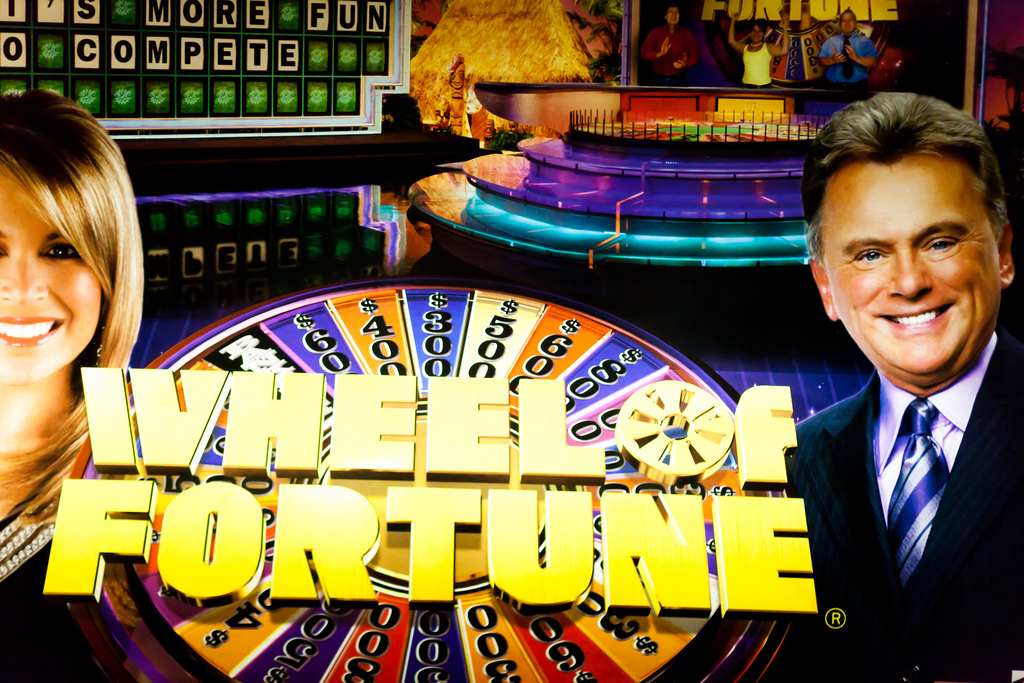 Pat Sajak’s been the host of Wheel of Fortune since 1983 (photo: Thomas Hawk, creative commons 2.0)

In this week’s voyage beyond the headlines Peter Dykstra tells host Steve Curwood about game show hosts curious pattern of denying climate change, and remembers a venerable and important piece of environmental legislation, the Lacey Act.

CURWOOD: It's Living on Earth, I'm Steve Curwood. There are more things in heaven and earth than are dreamed of in your philosophy, and there are more stories lurking beyond the headlines than most of us ever encounter. And that's why we turn to Peter Dykstra, publisher of Environmental Health News, EHN.org and DailyClimate.org. He joins us on the line now from Conyers, Georgia. Hi there, Peter.

DYKSTRA: Hi Steve, you know, the boundaries of climate science are also expanding every day, and as we know more, it’s certainly not getting any prettier. But we’re learning more and more about how climate impacts touch every realm of scholarly pursuit, and this week, we saw a breakthough.

CURWOOD: Ah, academics. Tell us about it, Professor.

DYKSTRA: Climate science and policy have finally reached the lofty realms of game-show hosting. Pat Sajak, who’s hosted “Wheel of Fortune” since 1981, sent out a bomb of a tweet in which he said that people who are concerned about climate change are “unpatriotic racists.”

CURWOOD: Whoa. Unpatriotic racists? How did he explain that one?

DYKSTRA: Well, one of the beauties of having 140 character limits on tweets is that you never have to explain yourself, but it went viral, and within 48 hours, Pat Sajak tweeted that this was all intended as parody and a joke, because as we know, calling people unpatriotic racists for taking climate science seriously is as totally hilarious as climate change itself. Pat tweets a lot of politically provocative stuff, but he’s not the only game show legend who does: Chuck Woollery, who hosted “The Love Connection” and preceded Pat Sajak on Wheel of Fortune, is also a vocal climate denier in social media.

CURWOOD: Peter, I have to ask you if Vanna White has weighed in on this topic. I mean, are the vowels turning any earlier due to climate change?

DYKSTRA: No, Vanna doesn’t have much to say, just like on the show, but here’s one more game-show-hosting icon: Bob Barker, now 90 years old. A few years ago he gave a boatload of money to the Sea Shepherd Conservation Society, they named one of their boats after him. But this year, Bob went to bat and did a TV ad endorsing David Jolly, who won a Florida Congressional seat in a special election in March. David Jolly has a mostly Tea Party platform that’s anti-regulatory. He's also spoken out in favor of oil drilling in the Gulf of Mexico, in spite the 2010 oil spill.

DYKSTRA: Well, remember a few years ago when the North Carolina legislature outlawed the use of sea level rise data in coastal protection?

CURWOOD: Sure, I think it's called the King Canute law...command the seas to recede?

DYKSTRA: Whatever. Well, there’s a new law in the works, It passed through North Carolina’s Senate Commerce Committee. It would make it a class one felony to disclose the toxic chemicals used in fracking operations, and violators would potentially face fines and a couple of months in prison. That bill would also prevent local bans on fracking, and it would limit water testing in potential fracking zones.

CURWOOD: All told, it sounds like it could become a lot harder to oppose fracking in North Carolina.

DYKSTRA: Yes, and here’s what the new potential law is called: it’s the Energy Modernization Act. The state actually does have a moratorium in place on all fracking until it can sort out its regulatory process, but some people are worried that this is one more sign that regulation won’t be much of a factor when it comes to fracking in North Carolina.

CURWOOD: Now, what do you have on the calendar for us this week?

DYKSTRA: Well, we have one of those things that probably many folks haven’t heard of before, but it impacts your lives every day. This week it's the 114th birthday of the Lacey Act, signed into law in the year 1900 by President McKinley, and this spry old law is the granddaddy of the U.S. Endangered Species Act. 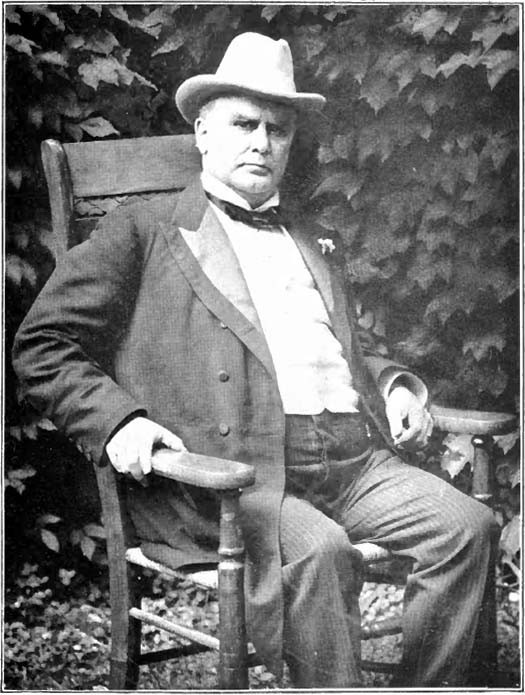 CURWOOD: And before that there was pretty much a free-for-all on commercially valuable wildlife, huh.

DYKSTRA: Well, yes, but truth be told, it was still pretty much a free-for-all after the Lacey Act came into effect, but it helped a lot, and it was a building block - still is - for preventing widespread hunting and trafficking of fish and wildlife, trafficking of rare wild plants, everything from birds whose feathers were desperately needed for those ginormous ladies’ hats in the year 1900 to timber that’s taken from protected forests.

CURWOOD: And the Lacey Act is still around today, right?

DYKSTRA: It’s around and still used but it’s under criticism and it’s under attack. You may remember a few years ago when Gibson Guitars paid a $300,000 fine for using illegal wood, - they had imported rosewood and ebony from India and Madagascar. When they paid that fine there was a backlash from opponents of environmental laws, but whole case was based on the Lacey Act.

CURWOOD:Ah, which increases the value of antique guitars.

DYKSTRA: There you go.

CURWOOD: Peter Dykstra is Publisher of Environmental Health News, that's EHN.org and Daily Climate.org. Thanks so much, Peter.

DYKSTRA: Thank you, Steve. We’ll talk to you soon.

CURWOOD: And there's more on these stories at our website, LOE.org.