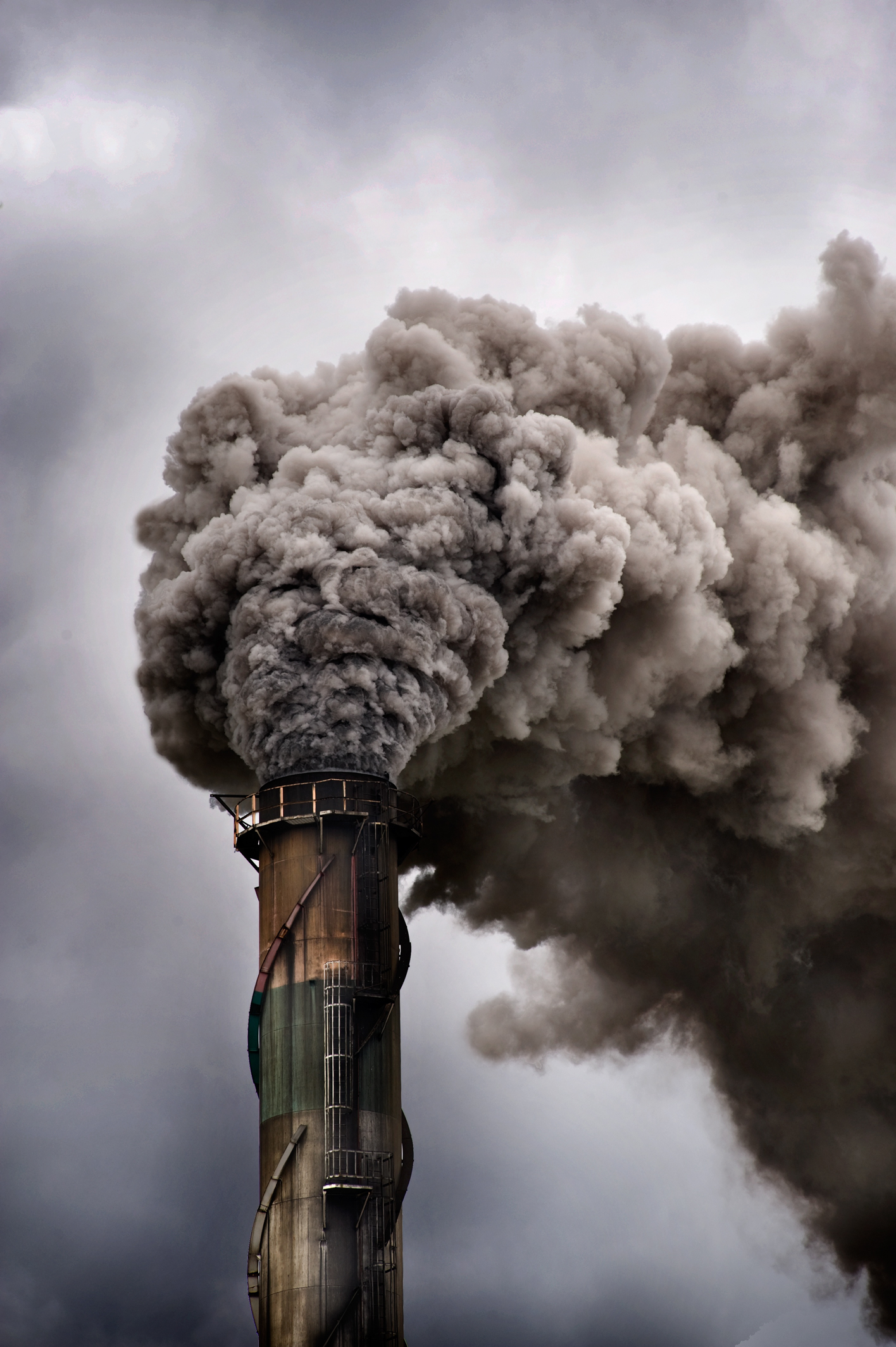 The new EPA regulations set a goal of a 30% reduction in carbon dioxide emissions by the year 2030. (Bigstockphoto.com)

US EPA Administrator Gina McCarthy has proposed new rules to reduce global warming emissions from existing power plants. Host Steve Curwood lays out the new rules that would cut emissions 30% by the year 2030, and some of the objections.

CURWOOD: From the Jennifer and Ted Stanley Studios in Boston and PRI, this is Living on Earth. I’m Steve Curwood. By the year 2030, the US will cut global warming gas emissions from existing power plants by 30 percent. That's the effect of the proposed Clean Power Plan that EPA Administrator Gina McCarthy announced on June 2. Taking action to combat climate change is imperative, she told the press.

MCCARTHY: For the sake of our families’ health and our kids’ future, we have a moral obligation to act on climate.

CURWOOD: It's not only a matter of morals, she explained, it's a matter of smart money to push back against the climate disruption we're already seeing.

MCCARTHY: 2012 was the second most expensive year in U.S. history for natural disasters. Even the largest sectors of our economy buckle under the pressures of a changing climate, and when they give way, so do businesses that support them, and local economics that depend on them. 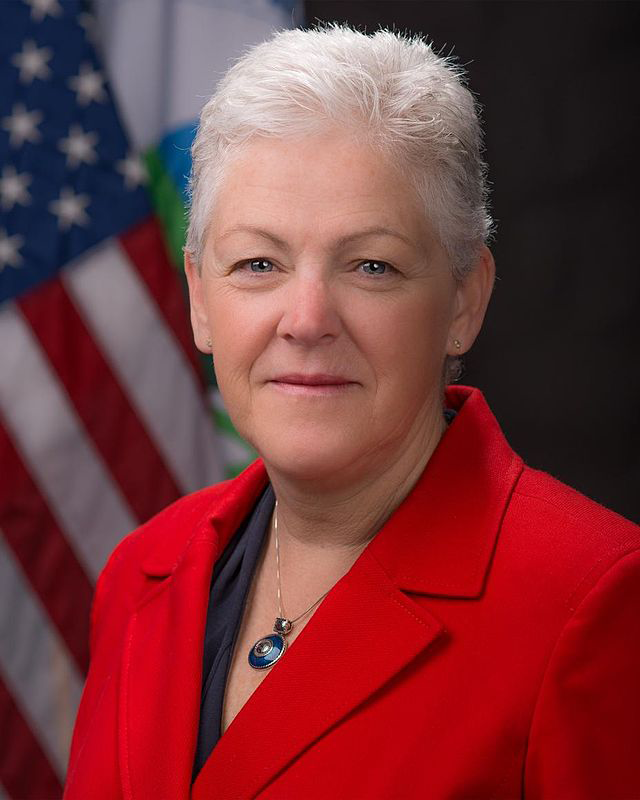 Gina McCarthy is administrator of the Environmental Protection Agency. (Wikipedia)

CURWOOD: Under the proposed new rules, states will have incentives to choose clean power solutions and energy-saving technologies - and that will bring some benefits.

MCCARTHY: In 2030, the Clean Power Plan will deliver climate and health benefits of up to $90 billion dollars. And for soot and smog reductions alone, that means for every dollar we invest in the plan, families will see $7 dollars in direct health benefits. And if states are smart about taking advantage of efficiency opportunities, and I know they are, when the effects of this plan are in place in 2030, average electricity bills will be eight percent cheaper.

CURWOOD: But the coal industry, some lawmakers and business interests have a different calculation.

ZYCHER: There's a recent Chamber of Commerce study that says the costs will be above $50 billion a year and I'm prepared easily to believe that. It's hard to believe it would be much less. 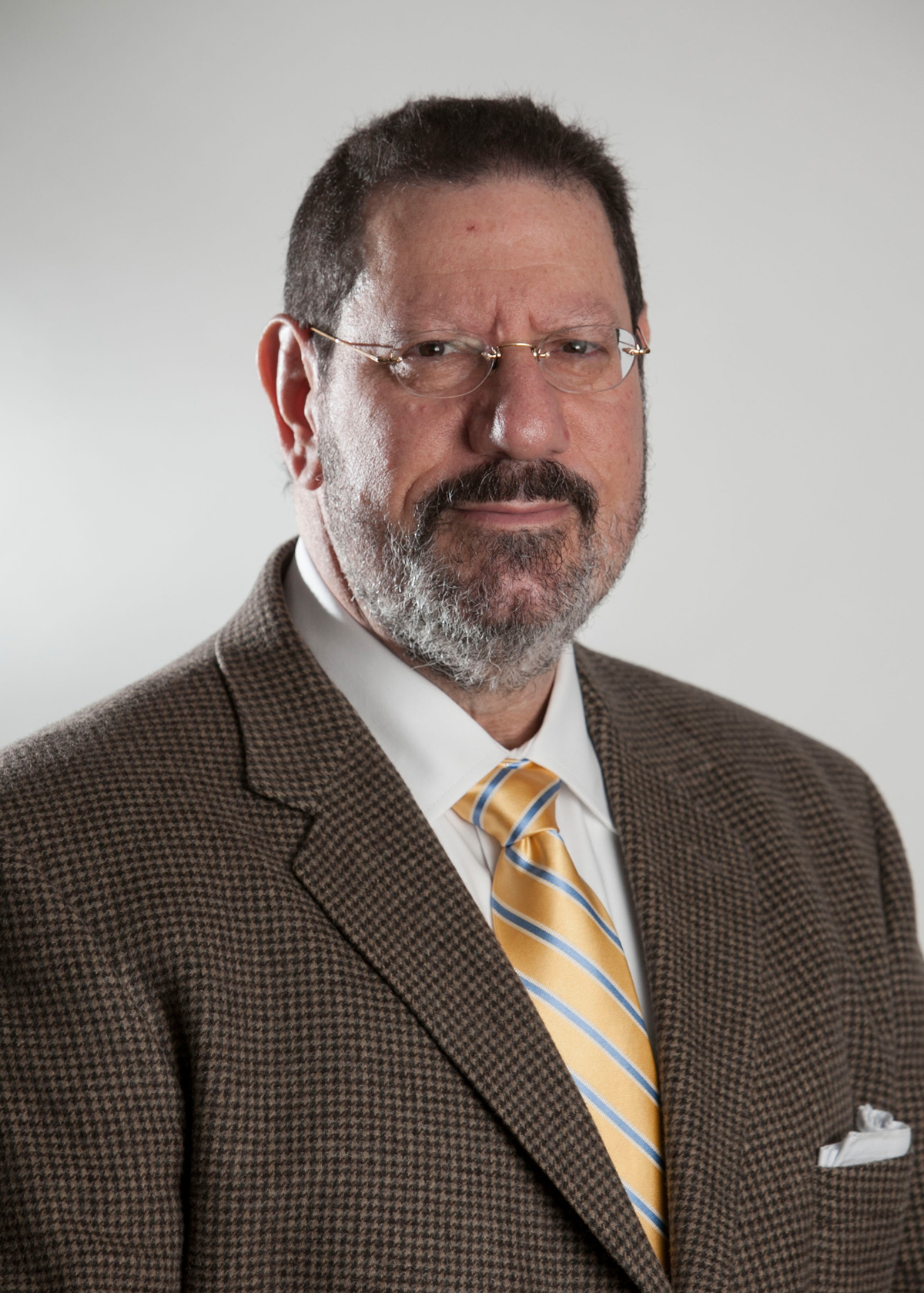 CURWOOD: Benjamin Zycher is a scholar at the American Enterprise Institute, and he argues not only may these rules lead to electricity blackouts and destroy jobs, they're based on partisan politics.

ZYCHER: The effect will be to raise the cost of energy in states that are disproportionately dependent on coal-fired power. Those are basically red states in the south, southwest, and mountain areas. The real purpose of this is to increase the competitiveness of blue states in terms of their energy costs relative to red states. That's really the underlying politics of all this.

CURWOOD: And Zycher says the rules won’t even do much to help rein in global warming.

ZYCHER: The policy will have no effect at all on climate change regardless of what you believe about the underlying science. The proposed rule, even if it were implemented immediately, would reduce temperatures in the year 2100 by about 0.02 of a degree which is essentially not measurable.