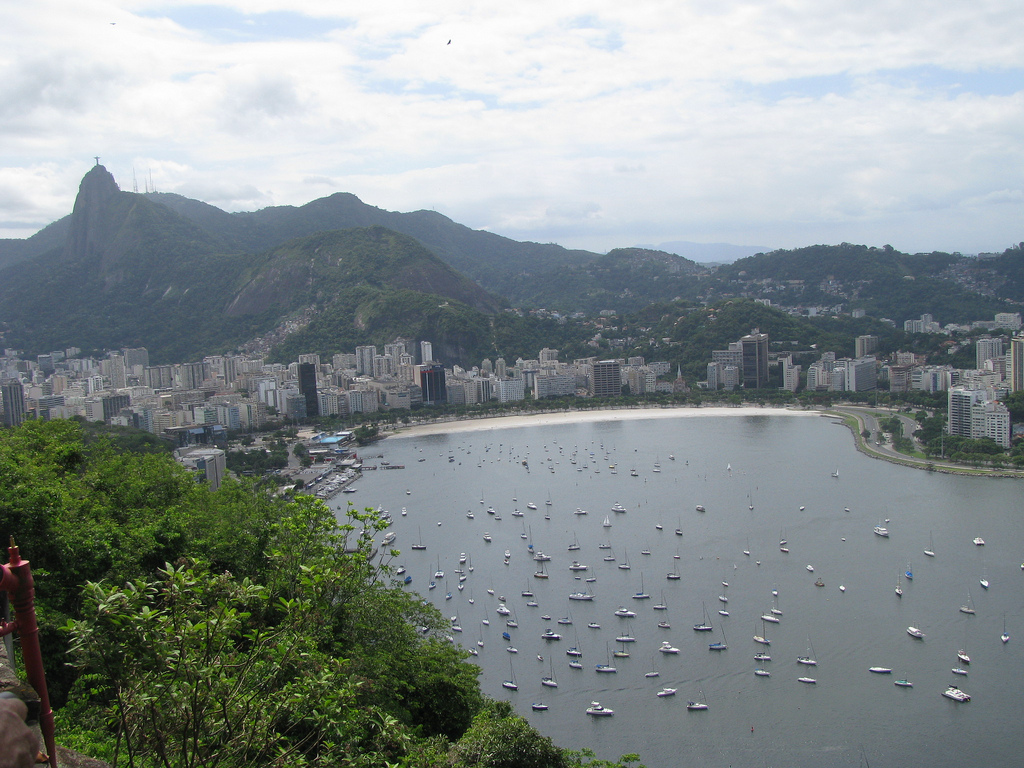 A photo of Rio de Janeiro from Guanabara Bay, the same venue 2016 Olympic sailors will have –they may have to navigate around heaps of trash (via Flickr user ra_o)

CURWOOD: It's Living on Earth. I'm Steve Curwood. Time now to check in with Peter Dykstra, publisher of Environmental Health News, that's EHN.org and Daily Climate.org to find out what's lurking beyond the headlines. He's on the line from Conyers, Georgia. Hi there, Peter.

DYKSTRA: Hi, Steve. Spies and sports are topping the agenda this week. We’ll do the spies first—coal spies to be precise.

DYKSTRA: No, it’s more like the coal, and the coal industry spying on people. There's a reporter, Tom Allard of the Sydney Morning Herald says that big players in the Australian coal industry are hiring ex-intelligence officers to infiltrate the groups that are concerned about climate change and concerned about big new Australian coal mining proposals. He reports that there are several shadowy security firms who hire ex-spooks, give them fake identities and send them in to mostly volunteer organizations to gather information on protests and political activities.

CURWOOD: I don’t want to sound too much like Tom Clancy, but it seems coal has its own “Black Ops.”

DYKSTRA: Yeah, and they’re probably data mining, too. But the coal spies have had their cover blown by the largest newspaper in Australia. Or have they?

CURWOOD: And you said you have some sports for us this week, too.

DYKSTRA: Yes, as we’ve heard, Brazil’s hit the world sports jackpot round the world—the World Cup underway this week at sites all over the country, and the Summer Olympics are coming to Rio in two years. But in Guanabara Bay, which is the site of the 2016 Olympic sailing events, all is not well. The Bay is said to have spectacular views of Rio de Janeiro and the surrounding mountains, but that’s only as long as you don’t look down at the water.

CURWOOD: I take it there’s a bit of a pollution problem, huh?

DYKSTRA: Not just your standard-issue water pollution problem, but Guanabara Bay is apparently a traditional garbage dump for things like furniture. There was one Olympic hopeful training in the bay who capsized after hitting a submerged sofa, but they’re finding a few human corpses there as well and apparently quite a few dog carcasses.

CURWOOD: What is it about the Olympics and dogs? Didn’t the Sochi Winter Olympics have a stray dog problem this past winter?

DYKSTRA: Yes indeed, but in Sochi, at least quite a few of those dogs ended up getting adopted due to the media spotlight. There won’t be any adopting of the floating dogs in Rio. The city’s Olympic organizers had promised a thorough cleanup before the games begin. They said recently they won’t have the bay cleaned up by the time the games begin in 2016, but give them at least a little credit for being honest enough to admit that it's not gonna happen.

CURWOOD: OK now, what can you snatch from the annals of environmental history for us this week?

DYKSTRA: Oh, it's a big one in the history of acid rain. Forty years ago this month, a couple of researchers named Gene Likens and F. H. Bormann published a paper in the journal Science. It’s just about one of the earliest acknowledgements that acid rain was posing a major threat to forests. Likens and Bormann and their colleagues did work in an experimental forest called Hubbard Brook; it’s in the White Mountains of New Hampshire. They documented fish-kills and forest damage, and then they linked that damage to acidic rain and snow. That acid rain and snow came from coal-burning power plants, notably some huge, high-sulfur plants in the Ohio River Valley, that were sending acidic smoke into the atmosphere. And that acid did its damage hundreds of miles away in places like New England, and the forests of eastern Canada, and elsewhere.

CURWOOD: Now you don’t hear so much about acid rain as you did ten or twenty years ago, has the problem blown away?

DYKSTRA: We’ve put a dent in acid rain in North America, but it’s hardly vanished as a problem. In places like China where high-sulfur coal-burning is still rampant, so is acid rain. Some day, when the book is written on environmental history, scientists like Likens and Bormann and their Hubbard Brook Research Station will be remembered as environmental heroes. And a couple of other heroes were at the Canadian Experimental Lakes Area, also a pioneer in acid rain research. It was recently targeted by the Canadian Government, in massive cutbacks in environmental science, but the Experimental Lakes area was saved by funding from the provinces of Ontario and Manitoba, and also from nonprofit grants. 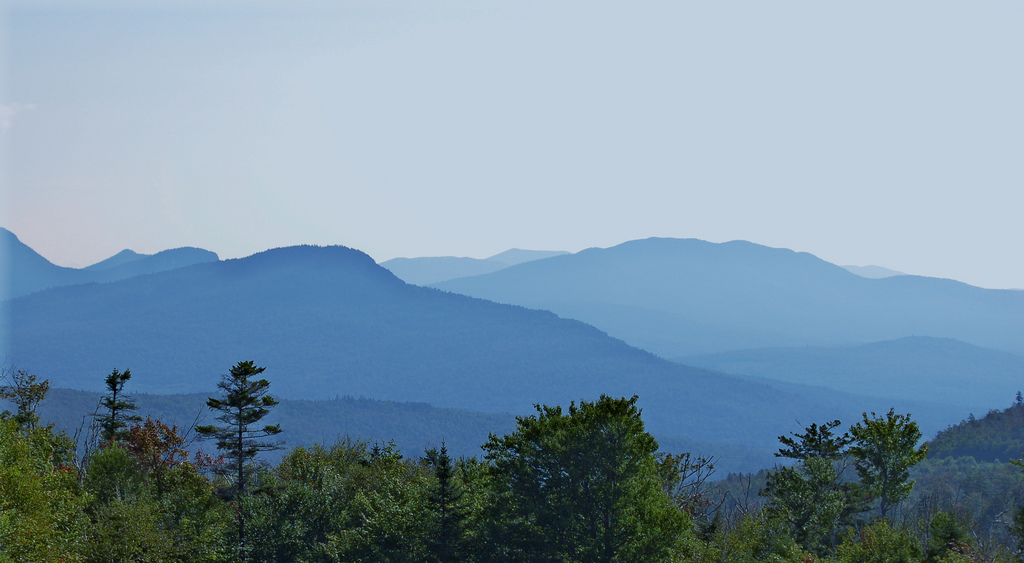 CURWOOD: OK. Thanks, Peter. So our stories this week, we have Australian industry, who wants to know more about people while the Canadian government wants people to know less.

CURWOOD: Peter Dykstra is Publisher of Environmental Health News that’s EHN.org and the DailyClimate.org. Thanks so much, Peter.

DYKSTRA: Thanks a lot, Steve. We’ll talk to you soon.

More about acid rain in the Hubbard Brook Experimental Forest