Adding Up the True (and Tricky) Cost of Carbon Pollution 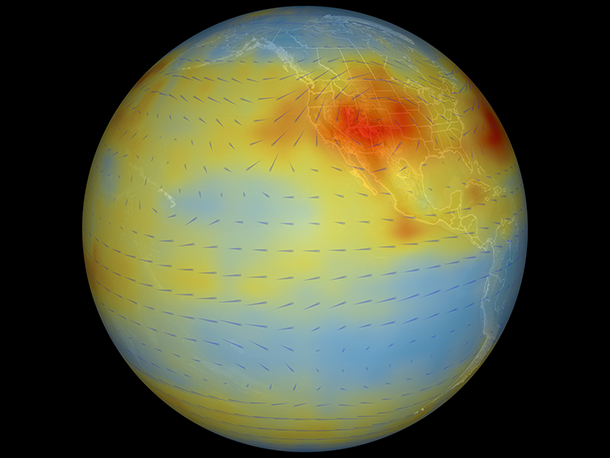 Companies are paying for their carbon emissions, but they may not be paying enough. (Photo: NASA/Goddard Space Flight Center Scientific Visualization Studio, NASA/JPL AIRS Project)

New analysis from the London School of Economics argues that the models currently used to calculate carbon pricing and taxes greatly undervalue the true costs and risks of carbon pollution. Host Steve Curwood talks with Charles Komanoff, Director of the Carbon Tax Center in New York City, about problems with current models and what a realistic carbon price might be in the face of global warming.

CURWOOD: It's Living on Earth; I'm Steve Curwood. Well, it's a pencil and paper program this week. From calculating the value of ecosystem services, we now turn to pricing carbon, or more precisely, whether current economic models place a realistic price tag on carbon. The new math comes from the London School of Economics Grantham Research Institute, where Nicholas, Lord Stern and Simon Dietz contend that current models grossly underestimate the actual risks and costs of global warming. If we want to have the market rein in carbon pollution, say Stern and Dietz, there needs to be a much higher price placed globally on carbon pollution. To get a handle on the economic models in play here, we called up Charles Komanoff, Director of the New York-based Carbon Tax Center.

KOMANOFF: There's one economist, a brilliant economist, Bill Nordhaus of Yale, whose work over the past 25 years is the basis of most of the governmental and official estimates of the economic cost of climate damage.

CURWOOD: What’s his method of figuring those costs, in layman’s terms?

KOMANOFF: Well, he’s got a model called the DICE model, and DICE is an acronym for Dynamic Integrated Climate Economy model. But you have to believe that Bill Nordhaus, when he came up with that acronym, had a twinkle in his eye because he knew that humanity was rolling the dice by continuing almost unabated to burn fossil fuels and pump climate disrupting carbon dioxide into the atmosphere, but it’s a very nifty and widely used climate model. But as this new report from London is showing us, there are several key dimensions that Bill Nordhaus of Yale did not fully include in his DICE model.

CURWOOD: What’s the problem with this way of calculating those costs?

KOMANOFF: Well, there are three big flaws pointed out in this new report, and I think we should try to knock them out one by one.

CURWOOD: OK. Number one is…? 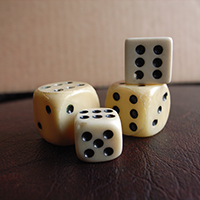 KOMANOFF: That the impact of climate change on economic activity in the DICE model ignored deliberately the impact of climate damage on the ability of economies to increase their technological capital, and the implicit assumption in the DICE model is that regardless of the level of climate disruption, technical progress is going to continue unabated. And when you think about it, climate change doesn’t just disrupt ecosystems, the disruptive effect of climate change is going to affect everything, including the ability of economies and innovators to generate new ways to produce economic growth.

KOMANOFF: Well, the number two problem identified in this new paper, is tipping points. As global temperatures increase, there could be an almost, and are certain to be, some very unwelcome surprises that will act as really pouring more fuel onto the fire of climate change. One example is that as the permafrost in northern ecosystems melts, then methane hydrates—that have been stored for millions of years safely under the soil—will be exposed to the atmosphere, and we all know that gram for gram, methane is an even more potent warming gas than carbon dioxide. So that we could have a sudden and dramatic increase in the rate of warming beyond what a simple linear extrapolation would lead us to expect. And it’s this kind of tipping point that has been ignored in the DICE model such that, and you know, here’s the kind of nonsensical result from the DICE model: that the amount of temperature increase, according to the DICE model, that you would need to expect a halving of global economic activity, would be 32 degrees Fahrenheit. 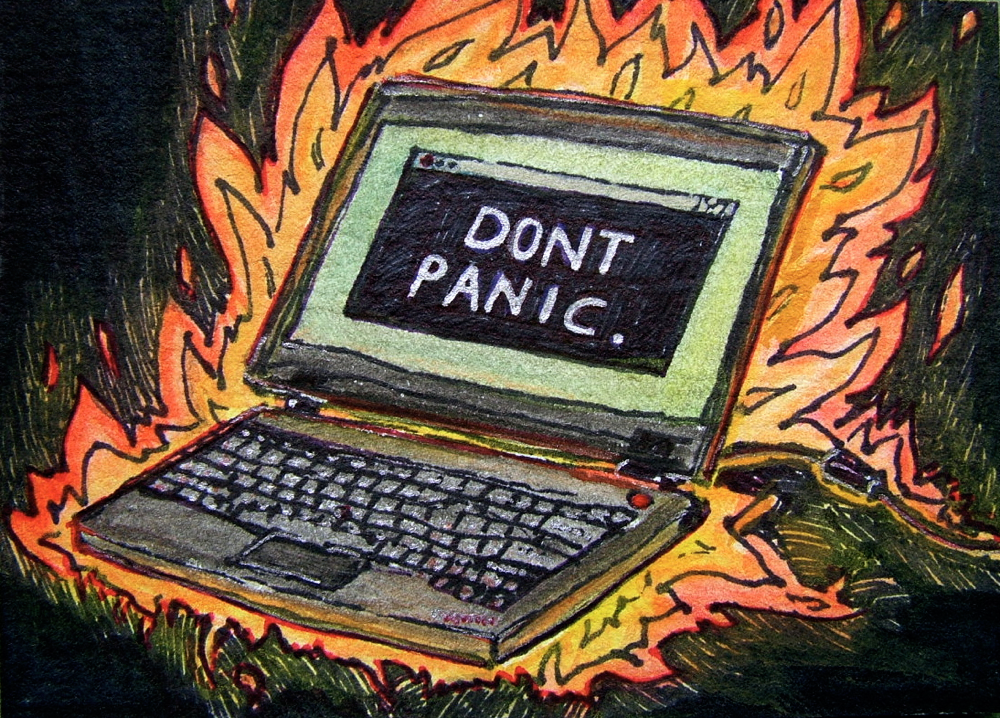 The DICE model assumes that technology continues to progress at a certain rate, but with dwindling resources, it is possible that progress will slow. (Photo: Sarah Klockars-Clauser)

KOMANOFF: Yeah. I mean if you think about it, Steve, 32-degree average increase in global temperatures would pretty much make our planet uninhabitable, you know, let alone the impact on forests, on agriculture, on ecosystem services that the entire economy and human sustenance depends upon. That’s blatantly absurd. 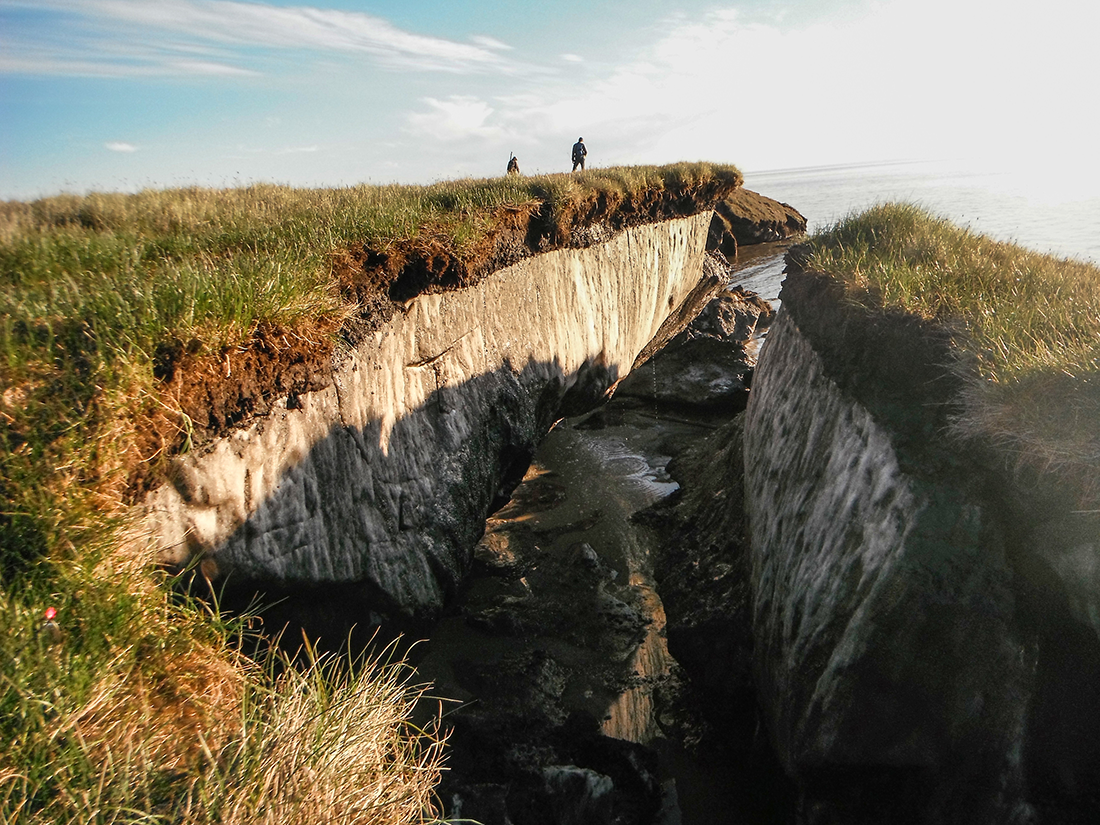 The melting of permafrost releases carbon into the air, and this is one of many factors excluded from the DICE model. (Photo: Brandt Meixell, US Geological Survey)

CURWOOD: And the third problem?

KOMANOFF: The third exclusion from the DICE model, pointed out in this new paper , is the issue—we can call it “fat-tails” and it’s the fact that the DICE model is set up to produce only the best guess of what the impact on society and economic activity is going to be from a certain temperature increase. And it rules out “fat-tails” in the damage function to society. You know, you could think of “fat-tails” in terms of insurance. Nobody expects—when you think about what’s going to happen to you or your family in the next year—you don’t expect that your house is going to burn down, yet you have fire insurance. And so this new paper out of London is saying in effect that society needs to have an insurance policy to guard against these “fat-tails” of these unexpected ways in which a given amount of climate change is going to disrupt society.

CURWOOD: So then what does this paper from the London School of Economics propose as a solution to deal with the economic impact of climate disruption? 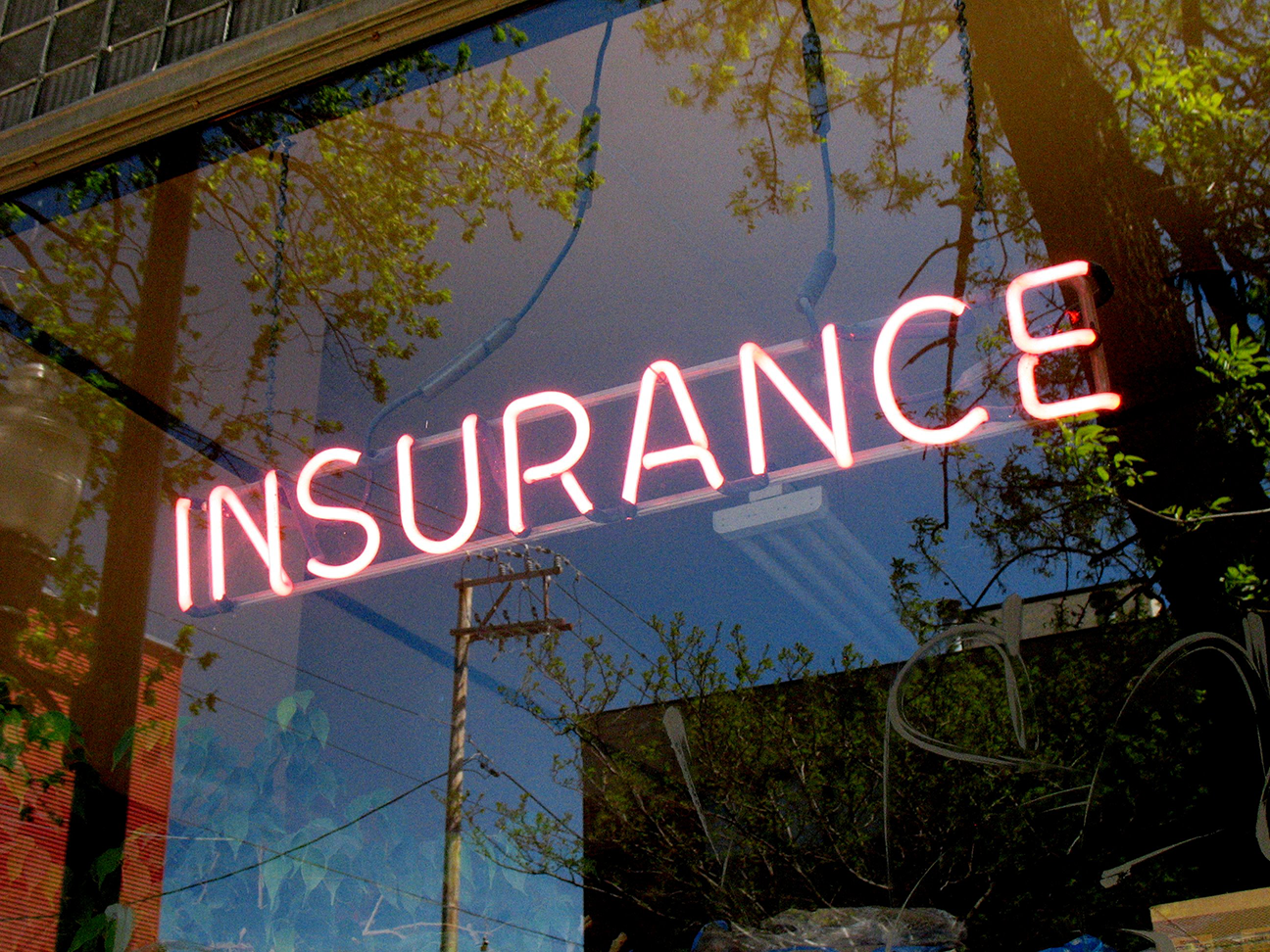 The DICE model excludes the “fat tail,” possibilities, or outcomes that are less likely but more costly. (Photo: David Hilowitz)

KOMANOFF: Well, you know, the paper is more about a rethinking of this influential DICE model, but they do make it clear that, if we are going to rely on a carbon price as the primary policy tool to change the economic equations and to hasten the de-carbonization of industrial activity so that we can really address climate change, then the carbon price-rate, or the carbon tax rate, is going to have to be at least several times greater than what middle-of-the-road economists and UN economists, what they have been willing to put out. So instead of say, a $20 or $30 dollar per tonne carbon tax as the optimal level, and the only question is: how do we get to that level; how fast? The import of this new paper is that the carbon tax rate is going to be triple digits, and the only question is: How fast do we get to triple digits, and how high up above $100 dollars per tonne do we take it?

CURWOOD: Charles Komanoff is the Director of the Carbon Tax Center in New York City. Thanks for taking the time with us today, Charles.

KOMANOFF: Well, Steve, thanks for the opportunity.


Read more about the paper from Dietz and Stern at the London School of Economics and Political Science:

You can visit the Carbon Tax Center’s site here