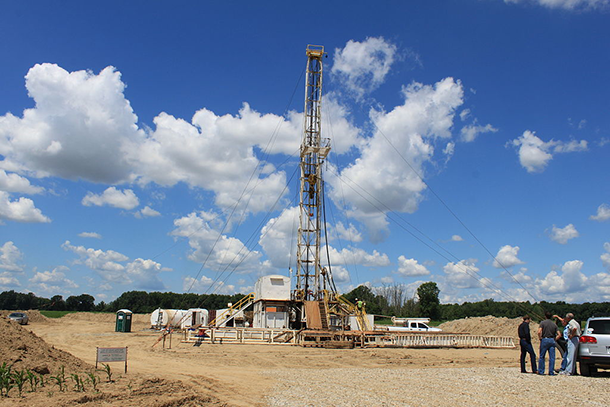 In this week’s trip beyond the headlines, Peter Dykstra tells host Steve Curwood about the NRA teaming up with the oil and gas industries, changes in worldwide coal consumption and a plan that once proposed damming New York Harbor.

CURWOOD: We check in now with Peter Dykstra, publisher of Environmental Health News, that's EHN.org, and DailyClimate.org for his take on what's shaking beyond the headlines. He's on the line from Conyers, Georgia. Hi there, Peter, what have you got for us?

DYKSTRA: Hi, Steve. We're going to talk about big oil, big guns, and not quite so big coal.

DYKSTRA: The New Kid On the Block in cable news, Al Jazeera America, they’ve been doing some strong reporting on a lot of environmental topics. Most recently this week, there was a series by Jamie Tarabay on some strange environmental bedfellows. That includes a nonprofit whose membership consists of many hunter-conservationists, and the political muscle of Big Oil getting together.
CURWOOD: So you’re telling me big oil firms need bigger guns?

DYKSTRA: Yeah, well, the oil and gas industry is pairing up with the NRA. You got to remember the NRA is historically a hunter and firearms safety group. They’re also pairing big oil with the Safari Club International, and the reason for this, apparently, is to back members of Congress who want to roll back endangered species protections and open up more public lands to oil and gas drilling. There’s a recent report from the Center for American Progress that puts oil and gas contributions to the NRA as high as $5.6 million dollars in this past 2012 election cycle.

CURWOOD: So what’s the common bond between oil drilling and hunting?

DYKSTRA: Well, I’m not sure there is one, beyond a hostility toward protecting public lands and endangered species. Most hunters, of course, hold a very strong ethic about conservation—you can’t hunt wildlife, if there’s nothing wild out there. But there are some big-game hunters who chafe at the notion of regulations, so government intervention becomes a common enemy for big oil and, for some, big guns. 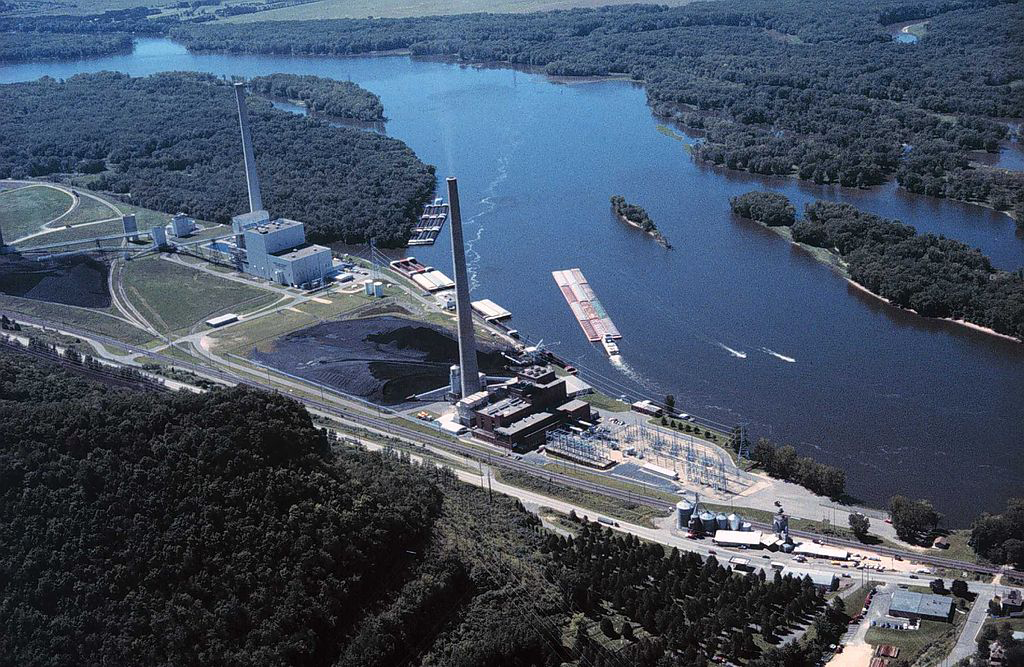 Coal consumption for power is at its highest since 1970 (photo: Wikimedia Commons)

CURWOOD: So the enemy of my enemy is my friend, right? What’s next for us, Peter?

DYKSTRA: We’ve got some news from the front on the War on Coal, if there is, in fact, a War on Coal. Coal’s probably doing pretty well. Coal consumption worldwide rose by three percent last year; its market share of world energy production is at its highest level since 1970—this good news for the coal industry is according to the annual BP Statistical Review, which is considered to be an industry-standard report on energy use.

CURWOOD: So if someone’s concerned about climate change, this can’t be good news. But isn’t coal consumption going down in the U.S.?

DYKSTRA: It is going down in the U.S., but in the biggest economies of the developing world, coal is all the rage: China, India, even Pakistan last week announced a huge commitment to coal-based electricity. It’s even on the rise in Europe.

CURWOOD: So if coal is at thirty-percent worldwide, where does the other seventy-percent come from?

DYKSTRA: Well, oil is still the king. Its market share is dropping though; it’s down to about one-third, 33 percent, of global energy. Natural gas is rising, of course, due to fracking becoming more commonplace. And even though they’re still a small fraction of energy production, wind-farms rose by twenty-one percent this past year; solar jumped by thirty-three percent.

DYKSTRA: We got a little lesson in geoengineering, that’s when humans try to make things better by harnessing nature. A hundred and one years ago this week we learned of a grand, well-intentioned project that never happened, and it’s really a pretty good thing that it didn’t happen. June, 1913, the New York Times ran a great big story about a super-ambitious scheme to completely dam off all the entrances to New York Harbor and create a hydroelectric energy colossus. Those dams would also control floods, build a better seaport, repel invading foreign navies, and of course, they’d get rid of those, “unsightly and insanitary marshes and tide flats,” according to the Times. 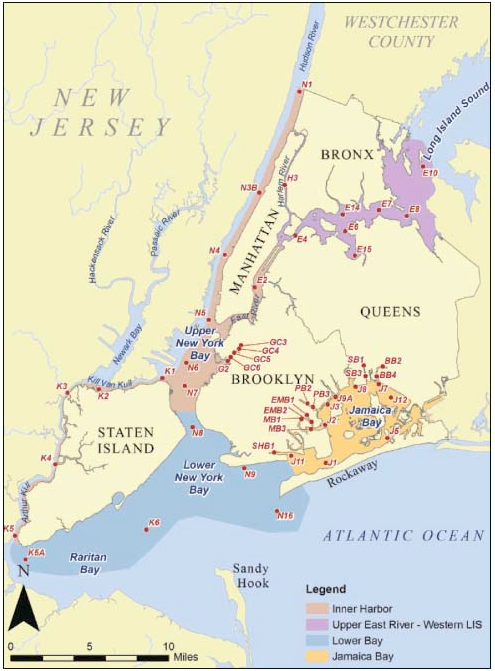 DYKSTRA: With controlled access for shipping, but yeah, completely dam off New York Harbor and Long Island Sound. Tides around New York City can run up to about seven feet; they’re theoretically a great source of tidal power. But part of the rationale in this proposal from a century ago is, even then, they were saying we’re going to have to cope with running out of coal someday. And, of course the cost of damming off one of the largest estuaries on the east coast would have turned out to be an ecological nightmare. What they called those, “insanitary marshes”—they’re called wetlands today—they’re a breeding ground for all sorts of marine life. If you built dams all around New York, you’d trap the pollution behind them, and that would have helped make the whole New York metropolitan area, “unsightly and insanitary.”

CURWOOD: Of course, marshes and tidal flats protect against floods, and if there were more of them, New York might have done better when Superstorm Sandy hit, but the devil’s advocate argument here is that those proposed giant dams might have saved New York from Superstorm Sandy and made the whole region less coal-dependent.

DYKSTRA: Yeah, but I’ve got the devil’s advocate argument to your devil’s advocate argument, and that would be that New York Harbor would have turned into a fetid, polluted, managed bathtub that would been a whole lot less worth saving. Either way, this remarkable geoengineering scheme, via the New York Times in June, 1913, is linked from the Living on Earth website.

CURWOOD: That’s LOE.org. Peter Dykstra is Publisher of Environmental Health News, that’s EHN.org, and DailyClimate.org. Thanks so much, Peter, talk to you next time.