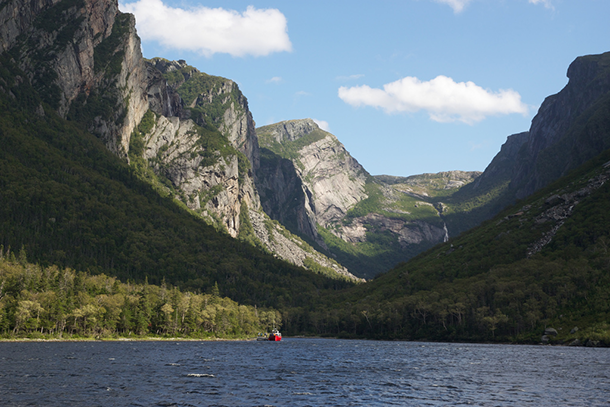 In this week's trip beyond the headlines, Peter Dykstra tells host Steve Curwood about North Indian bandits extorting scarce water from villagers, a Canadian haven for honey bees and the anniversary of Los Angeles’ smog.

CURWOOD: Time now to check in with Peter Dykstra, the publisher of Daily Climate.org and Environmental Health News, that's EHN.org, to see what caught his attention this week beyond the headlines. He’s on the line as usual from Conyers, Georgia. Hi Peter, what’s going on?

DYKSTRA: Well, hi, Steve. Let’s start with the weirdest drought-related crime story to come along in quite awhile. Anybody who’s ever seen a gangster movie or a Sopranos episode knows what “protection money” is.

CURWOOD: I believe the legal term is extortion: Pay me every week, and bad things won’t happen to you.

DYKSTRA: Right, but there’s a new twist on the protection racket in drought-stricken Northern India, where armed bandits are demanding water deliveries from local villages, according to the Associated Press. The bandits’ leaders have told local villagers to haul buckets of water to the bandits’ territory or risk being “shot dead,” and the street-cred. for these particular bandits is so strong that already 28 small villages are complying, according to the AP.

CURWOOD: Your water or your life. What a sad story. What about something more upbeat, Peter?

DYKSTRA: Well, Steve, this next story is what makes science and environmental journalism fun. By now, everybody knows that honeybees and other pollinators are in trouble—there are a variety of suspects—and that if pollinators go down, so does a big chunk of our food supply. But one place has turned out to be a honeybee haven with almost none of the problems the rest of the world is freaking out over. 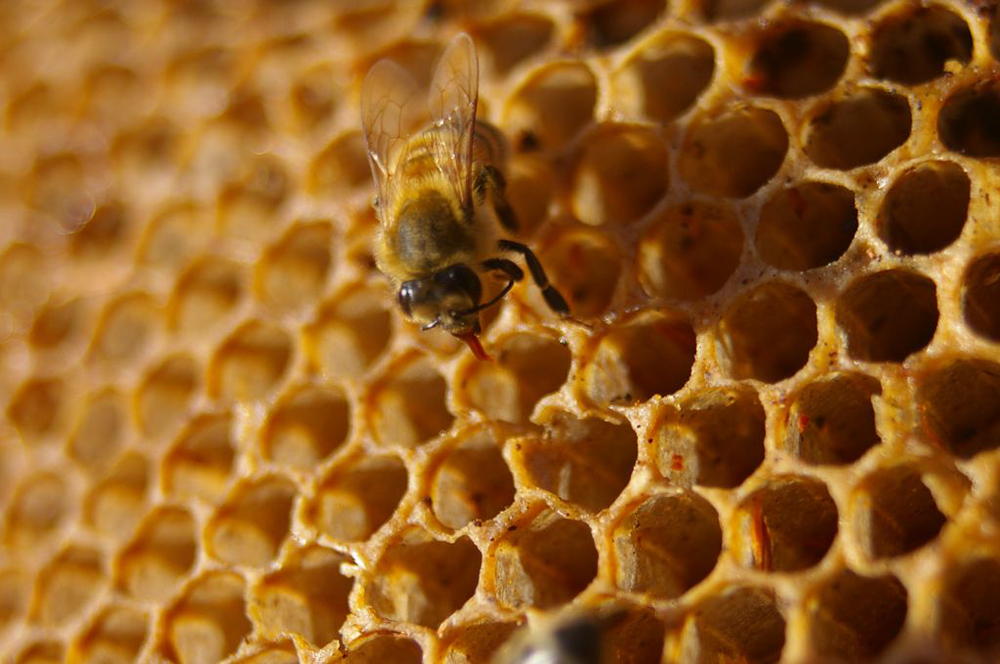 The population of honey bees is declining at an alarming rate due to myriad factors we only somewhat understand. (Photo: Peter Shanks; Flickr Creative Commons 2.0)

CURWOOD: And that place would be?

DYKSTRA: That place would be Newfoundland, the rugged Canadian island that sticks out into the North Atlantic. It’s home to some of the healthiest honeybee colonies on Earth, and the possible reasons why are many: One of them—the Varroa mites and other parasites that affect bees are nonexistent in Newfoundland. Also, there’s no large-scale mega-farming, so there’s no large-scale use of the pesticides blamed elsewhere for bee deaths. You know, Newfoundland’s called “The Rock” for a reason, and you’re more likely to find moss than grassy, pesticide-treated lawns there. And finally, the places where things like cranberries and blueberries are farmed commercially in Newfoundland, there are strict controls and inspections for any imported bees that are used to pollinate them.

DYKSTRA: Exactly, so the beekeepers of Newfoundland may be doing a big service to beekeepers and farmers everywhere.

CURWOOD: And what’s the buzz from the annals of history this week?

DYKSTRA: Well, this week is our best opportunity to wish a happy birthday to smog, at least the variety of smog that’s closely associated with Los Angeles; because 71 years ago this week, L.A. had its first major smog attack: an eye-stinging cloud descended on the city in 1943. 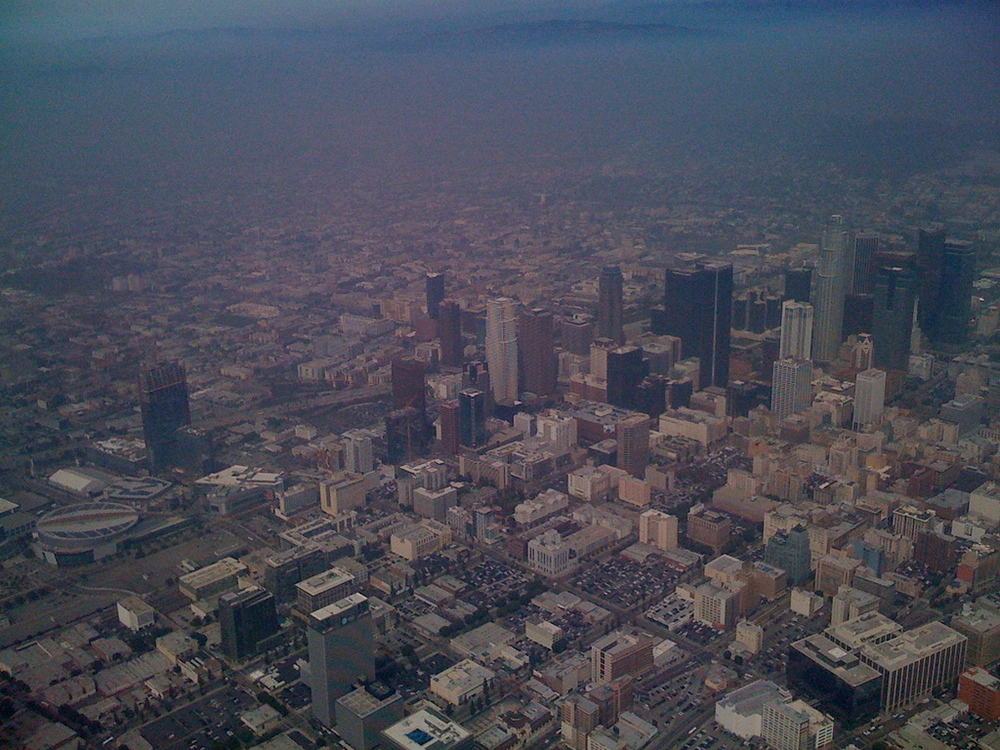 CURWOOD: But that wasn’t the first air pollution crisis in a city. I think London had problems going back to the 1800’s.

DYKSTRA: Yeah, you’re absolutely right, but this one was just not the first smog attack on L.A. It was the first one anywhere that was primarily caused by car exhausts and not by coal stoves or coal-burning factories. It took L.A. several years to figure this out.

So first, they tried shutting down factories, and all they saw was that the smog got worse. And being 1943, in the middle of World War II, some folks even thought that the smog was actually a poison gas attack from Japan. By the 50’s, a CalTech scientist had figured out the ground-level ozone problem we now know as smog; by the 1960’s, Johnny Carson was telling smog jokes on the Tonight show. By the 1980’s, air pollution laws were just starting to have some impact. And there’s still a problem in L.A. today with smog, but Southern California has been pretty aggressive in tackling it all.

CURWOOD: Peter Dykstra is the publisher of Environmental Health News, that's EHN.org, and the DailyClimate.org. Thanks so much, Peter; talk to you again soon.

DYKSTRA: Thanks a lot, Steve.

Learn about the “Buzz growing over Newfoundland’s healthy bee population”

The history of “smog”