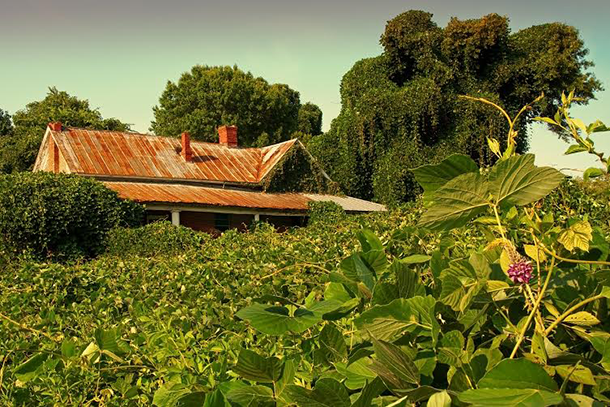 In this week’s trip beyond the headlines, Peter Dykstra tells host Steve Curwood about a proposed coal mine in Australia, why kudzu is creeping North, and how Japan bounced back from war with whaling.

CURWOOD: Time now for our regular check-in with Peter Dykstra, the publisher of Environmental Health News, that's EHN.org and DailyClimate.org. He’s on the line from Conyers, Georgia. Hi, Peter, tell me, what’s lurking beyond the headlines today?

DYKSTRA: Well, hi, Steve. Let’s say you’re a major industrialized nation, and you just want to make a bold statement to the entire world that you’re totally flipping off climate change. What better way than to approve what could be the world’s largest coalmine?

CURWOOD: And what nation are we talking about?

DYKSTRA: Australia. This, on the heels of their abandoning their carbon tax. The Feds there just signed off on the Carmichael Coalmine and Rail project in Queensland, the state in the northeast part of the country. Sixty million tons of coal a year from just this one mine—and they’ve got maybe eight other projects backed up behind it—mostly or almost entirely for export to coal-hungry nations like India. The government sees it as a huge jobs project, but many others see it as a disaster on multiple levels. It’s your classic environmental conflict.

CURWOOD: So obviously, sixty million tons of coal a year leaves a bit of a footprint, but I gather it there are other objections to this project?

DYKSTRA: Yeah, one report says that mining in Queensland with this project in the lead will add as much carbon to the atmosphere as Australia’s climate plan claims it hopes to reduce. It’s a partly open-pit mine that will chew up immense amounts of land and groundwater. Exporting the coal means building a railroad to a coal terminal and then to shipping lanes, and that means dredging and dumping near the already-imperiled Great Barrier reef. It’s kind of a negative environmental Grand Slam down under. But, I’ll tell you what, let’s move on to a story that can unite me all, here in Georgia, with you all, up in Massachusetts.

DYKSTRA: Yeah. One of the things, Steve, we have plenty of in the south—and you’re beginning to see more of in the north—is kudzu, the fast-growing vine you see along roadsides and at the edges of forests everywhere in the south. Kudzu likes hot weather; we all know that. But as things warm up, kudzu is advancing north like the avenging ghost of Stonewall Jackson.

CURWOOD: So how far north has kudzu made it, and how much farther do scientists think it can spread, Peter?

DYKSTRA: It’s actually jumped the border; there’s an acre-large patch having jumped from Ohio, across Lake Erie, to Leamington, Ontario. It’s been reported in Nova Scotia, as well. It’s found in all five boroughs of New York City, but get this: Kudzu survives in areas of Korea where winter temperatures can reach well below zero. So get ready for it. 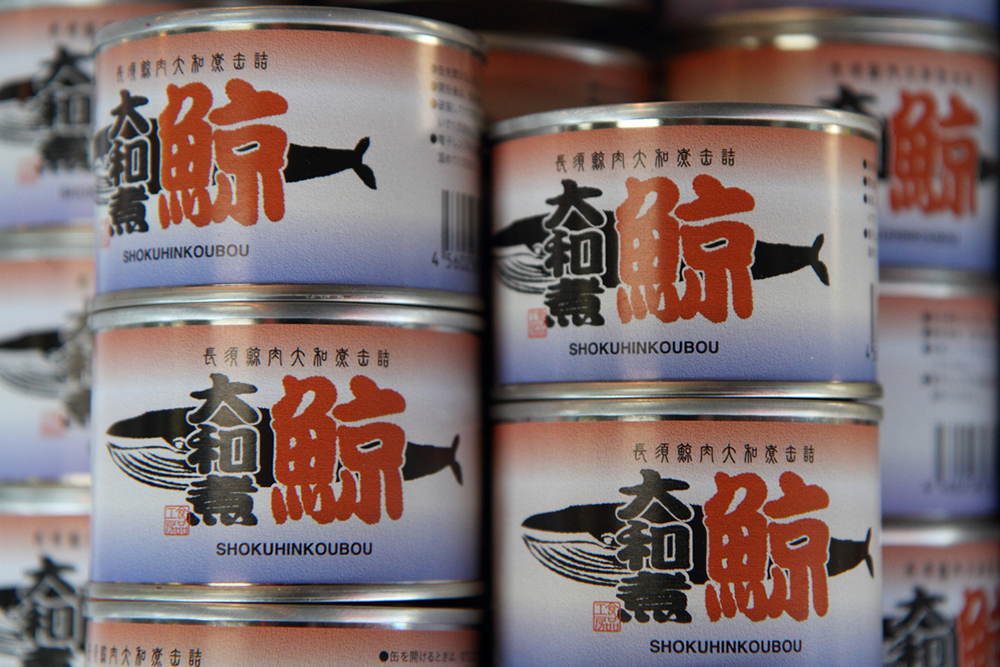 CURWOOD: Well, thanks, but no thanks, Peter. What about this week’s environmental history lesson?

DYKSTRA: Well, with all the human suffering and tragedy in World War II, it’s not really a surprise that this one got lost in history, and it actually happened on the one-year anniversary of Hiroshima. On August 6, 1946, General Douglas MacArthur, who was overseeing the occupation of Japan, authorized the creation of two factory-ship fleets for large-scale commercial whaling. The intention was to help re-build the Japanese economy, which was of course in shambles after the war.

CURWOOD: Which led to its own war on the biggest animals on the planet.

DYKSTRA: Yup. For the next several decades, Japan became the undisputed whaling king. But actually, there was a huge slaughter in the decade before World War II in the 1930s, but that postwar period and MacArthur’s order, intended to provide jobs in Japanese seaports, enabled one of the biggest wildlife disasters in the 20th century.

CURWOOD: Peter Dykstra is the publisher of EHN.org and DailyClimate.org. Thanks so much, Peter. Talk to you next time.

DYKSTRA: Alright, Steve. Thanks a lot.


Read more about the kudzu in Bloomberg News.

Read more about the Carmichael coalmine in the Brisbane Courier-Mail.