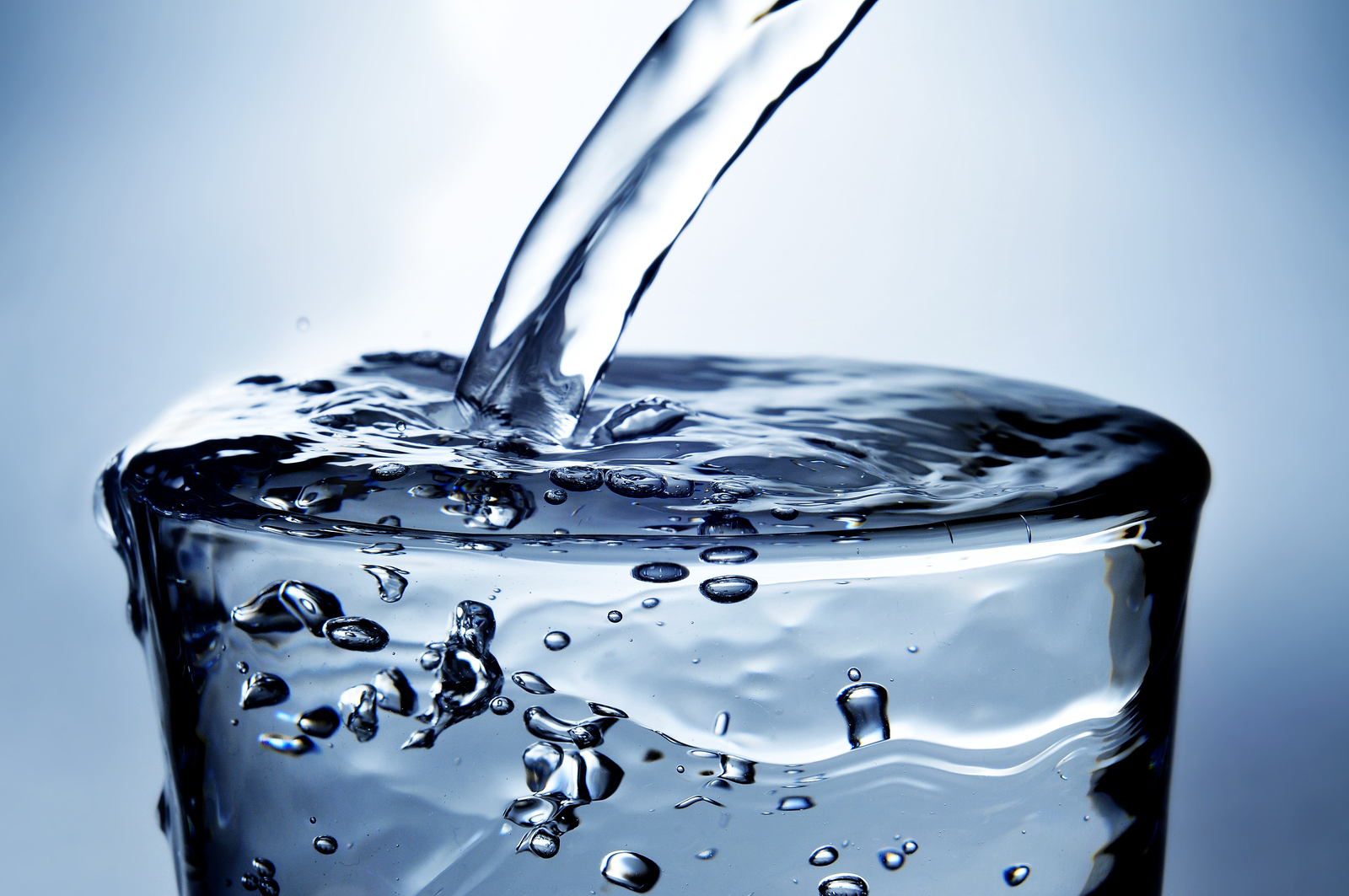 CURWOOD: Agriculture, cities, hydro-electricity, tourism, wild-life—there are many competing demands on the scarce water in California. That drought has focused attention on how we should manage our water supply as populations grow and the planet warms. And a timely book called Water 4.0 was recently published by David Sedlak, a UC Berkeley professor of civil engineering and co-director of the Berkeley Water Center.

SEDLAK: I wrote this book because I work in the technical aspects of water supply and water treatment, and I would have lots of conversations with people in cities that were contemplating new kinds of water systems. And I was surprised at how little they understood about this hidden system that delivers their water, treats it to make it safe to drink, and disposes or recycles it after they’re done using it.

CURWOOD: Professor Sedlak writes over the centuries there was water 1.0, when Rome built aqueducts and disposed of waste. Water 2.0 saw 19th century Europeans chlorinate and filter drinking water; followed by our present system, water 3.0, that treats sewage as well. But David Sedlak says now it's time to update to water 4.0. 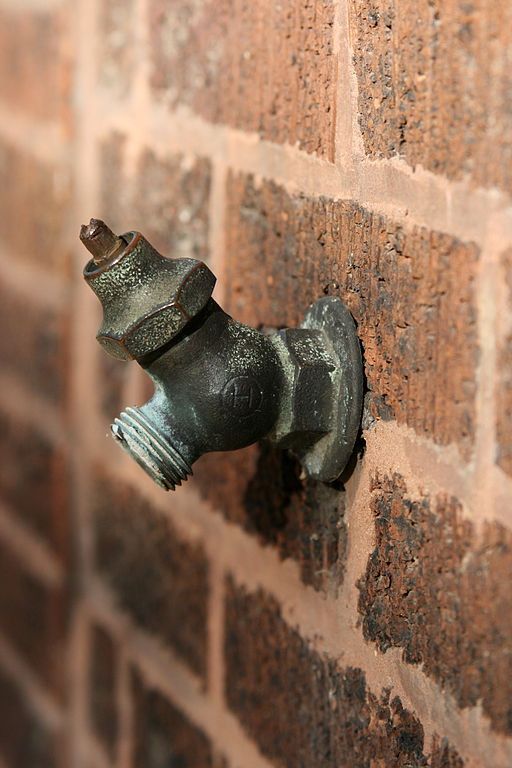 SEDLAK: Well we're all familiar with one of the first tenets of water 4.0: and that’s water conservation. So, quietly over the last 10 or 20 years, we’ve seen indoor plumbing change as people are switching out their top-loading washing machines for front-loading washing machines, and we’ve saved a lot of water that way. We can do better and we will do better. The other part of water 4.0 involves the creation of local sources of water, and the recycling of water. So those local sources of water are things like capturing urban storm water run-off. We can also build seawater desalination plants, and those desalination plants can be a new local supply of water. And finally we can start recycling our water, either recycling it close to the home with something like greywater, or we can recycle the sewage after it’s been treated and put it back into the water supply.

CURWOOD: We use perfectly good drinkable water in our toilets. How should we change that system going ahead with what you call water 4.0? 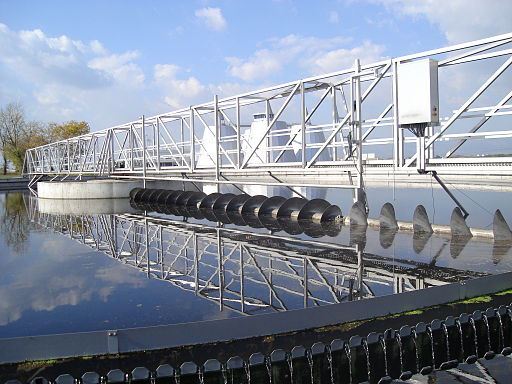 SEDLAK: The reason that we put perfectly good water into our toilets is that it’s hard to have two separate types of water coming into the home. So once we built our homes with only one kind of pipe coming into it, and then we got this idea, well, maybe we should put a second kind of water into the house, a recycled water, or a water of lower quality, it became very difficult to re-plumb and rebuild everyone’s houses with a second distribution system. And so, an alternative would be to find a way to get rid of our wastes without using so much water. So the modern flush toilet that many of us have in our homes, uses about 1.5 gallons per flush. It’s possible to reduce that with a vacuum toilet, the kinds of toilets that we’re familiar with on airplanes. So you could reduce the amount of water that the toilet uses to a little less than half a liter if you went to a vacuum toilet. The water savings associated with that isn’t huge, so it may not be a good economic investment. But over time, we may be able to actually get away from putting drinking water into our toilets.

CURWOOD: Now, talk to me a little bit about the present drought that is going on in California. With your understanding of what we would need to do to move forward with water, how can we respond to these drought situations?

SEDLAK: The drought that we’re experiencing in California is the worst drought in many decades, but it’s not the only drought. We’ve had a drought in the Colorado River Basin since about 1999, and we recently experienced a pretty severe drought in Texas. I think the drought that is the most instructive to us is the drought in Australia that occurred about a decade ago, and that long drought was a cause for major change in the way Australia provided drinking water to people. So the first stage of the drought looks a lot like the first stage of the drought that we see in the western United States. People call for water rationing and voluntary cutbacks in water use, and that gets you through a year or two. But we have to think of something more than just rationing and voluntary cutbacks. We have to start planning for this next generation of water.

CURWOOD: You talk about local water supplies as a way to respond to the threat of drought. Explain more for me. 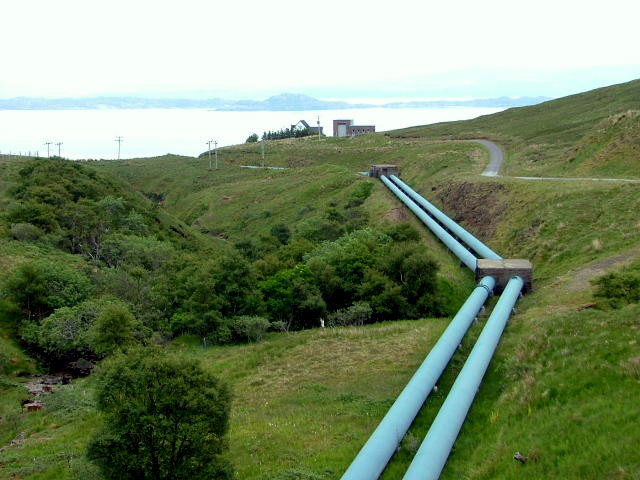 SEDLAK: It’s nearly impossible to build a reservoir in the middle of a city, but many cities have a reservoir underneath them. They have the local groundwater supply. So, for example, Los Angeles has some wonderful urban aquifers that serve as a source of water supply for the city. So those urban aquifers are like reservoirs within a city, and if we can recycle water and put it back into the ground, we create a local water supply that we can draw upon even during times of drought.

CURWOOD: What do you make of the social and cultural attitude towards water supply innovation? How prepared are we? 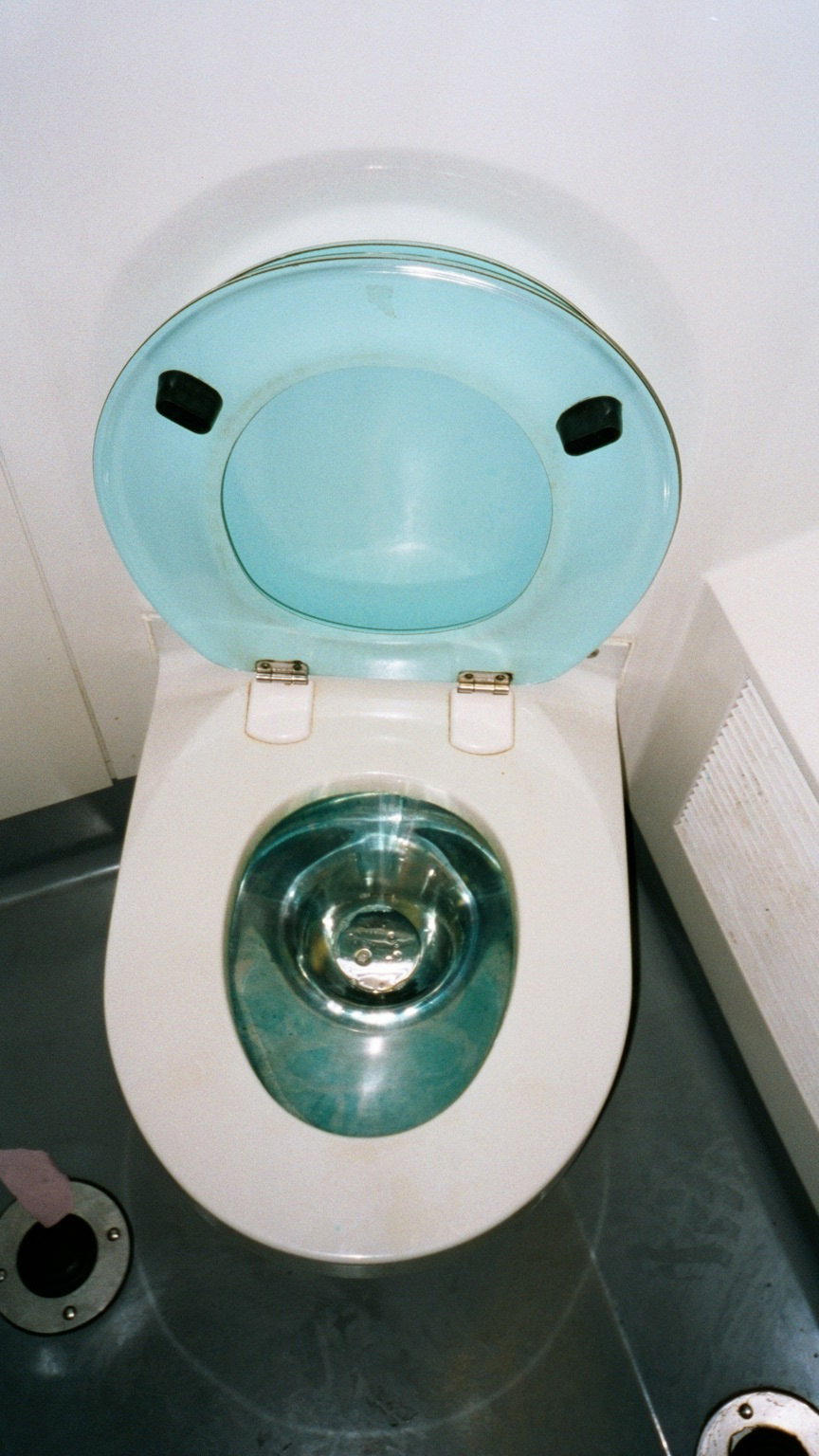 SEDLAK: If the system remains hidden underground and people just turn on the faucet and don’t think about all the effort that goes into getting the water to them, we can’t have an intelligent discussion about water supply. And the idea of seeing water as going through a series of revolutions should comfort us a little bit. That is, throughout history, we’ve had problems with our water supply. They’ve seemed difficult and intractable. There have been unfamiliar technologies we’ve had to adopt. And ultimately, we figure it out, and we become comfortable with water that’s treated, or having sewage that’s treated, or having water that’s imported. So a lot of the discussions that you hear now and the resistance to new sources of water supply should be expected by people who are unfamiliar with where their water comes from and why they need to think about something more than the existing system.

CURWOOD: So what do you think it will take for ordinary citizens to realize that a change is needed?

SEDLAK: There’s nothing like a good crisis to bring about change—whether it’s a public health crisis and people dying from typhoid fever and cholera, whether it’s rivers catching on fire and the Great Lakes dying—all of these things prepare the public for the investments and the discussions and the decisions that have to be made about going to a new way of supplying and treating water.

CURWOOD: By the way, I hear reports that the current drought in California’s making the outlook for wine production a little dimmer, and maybe that will galvanize people into action, huh?

SEDLAK: Or it might force them to experiment with Argentinean and Australian wines.

CURWOOD: David Sedlak is author of Water 4.0: The Past, Present and Future of the World’s Most Vital Resource. He teaches at UC Berkeley. Thank you so much, Sir.