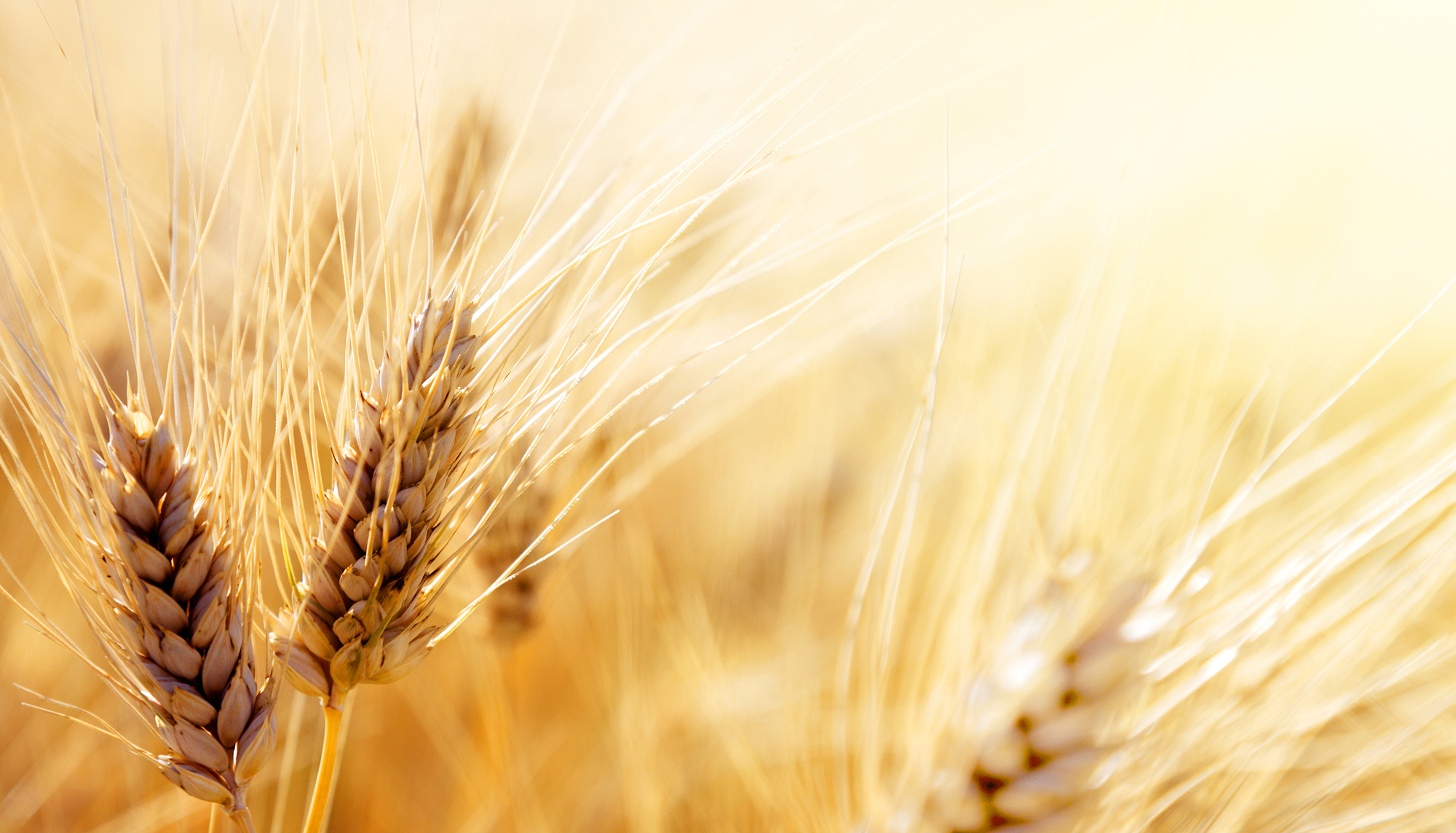 CURWOOD: From the Jennifer and Ted Stanley Studios in Boston and PRI, this is an encore edition of Living on Earth. I’m Steve Curwood. A study published in the journal Nature finds that staple foods can lose key nutrients when they're grown in air increasingly rich in carbon dioxide. Researchers cultivated 41 different varieties of these crops on three continents to discover how they might be affected by the expected increase of CO2 in coming decades. Samuel Myers is a physician and research scientist in the Department of Environmental Health at Harvard University. He led the study, and joins me now -- welcome to Living on Earth!

MYERS: Thanks so much. Glad to be here.

CURWOOD: So what crops did you look at for this study, and why did you choose them?

MYERS: Well, we looked at a fairly wide variety of crops that included rice, wheat, soybeans, maize or corn, field peas, and sorghum. And we chose them because they represent a fairly broad slice of different plant functional groups that are central to human nutrition around the world.

CURWOOD: It’s what a lot of people eat, in other words.

CURWOOD: Now, you grew these study crops in an environment that had elevated levels of CO2, carbon dioxide. How much CO2 are we talking about, and how did you do this?

MYERS: Well, so the levels we’re talking about are 550 parts per million. And that’s essentially where the world is going to be by about 2050, there’s very little debate about that. The way we did it is by using what’s called FACE methodology which stands for Free Air Carbon Dioxide Enrichment. Essentially, what you have is open-field conditions where it looks like any other agricultural field except there’s a ring of carbon-dioxide emitting jets, and in the center of the ring is a sensor which tells you the wind direction as well as the carbon dioxide concentration, and when the CO2 falls below your prescribed level the upwind emitters release some additional carbon dioxide.

CURWOOD: So, what were your findings? How did these food crops stack up when they were grown in this high carbon-dioxide environment? 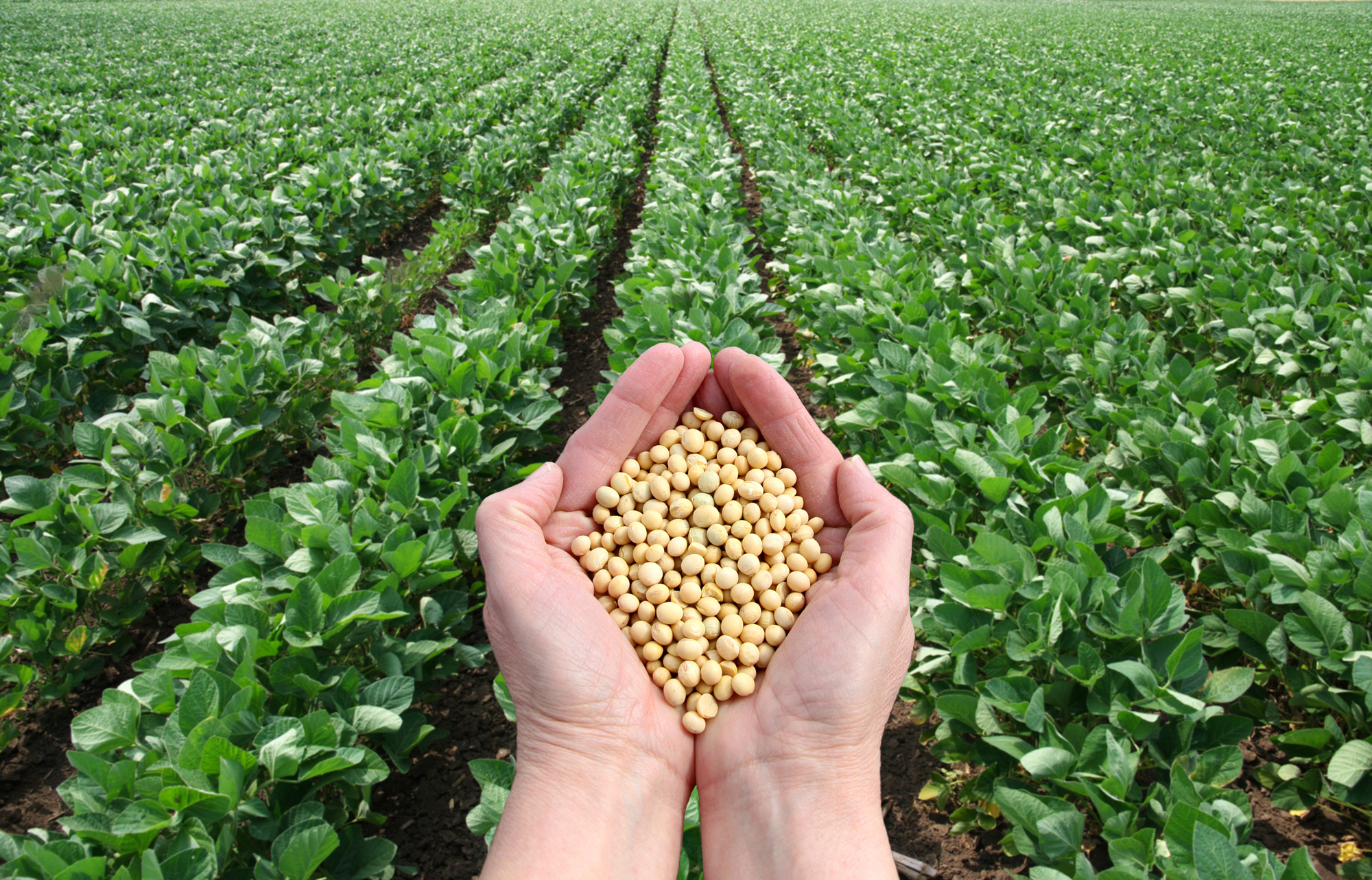 Soy is one of the key agricultural crops researchers tested for nutrition content when grown in a high carbon dioxide environment. (Photo: Bigstockphoto)

CURWOOD: How significant is that reduction in zinc, iron and protein?

MYERS: Statistically it was very highly significant, and in public health terms, I think it’s also very significant. We know that there are roughly two billion people around the world who are suffering from zinc and iron deficiencies today. Without adequate zinc, our immune systems don’t function appropriately. and so we get an increase in really in child mortality from diseases like pneumonia, diarrhea, malaria, measles, and other infectious diseases. For iron deficiency it’s more complex, so we experience iron deficiency as anemia. The risk of maternal mortality rises quite sharply, and there are also impacts on things like IQ and work productivity. When you combine all of those different kinds of effects for both iron and zinc deficiencies together, it’s estimated that we lose about 63 million life years annually from those nutrient deficiencies today.

CURWOOD: How about different cultivars that might be able to do better in a high-carbon dioxide environment?

MYERS: We did actually look at 18 different rice cultivars, and we found that in fact there were some rice cultivars that were more impacted by rising CO2 than others and it may be possible to breed rice cultivars for reduced sensitivity to carbon dioxide, and conceivably other crops as well.

CURWOOD: Now, what about the discussions that carbon dioxide acts something like a fertilizer for plants, causing them to grow bigger, stronger, faster. What does your research say about those views? 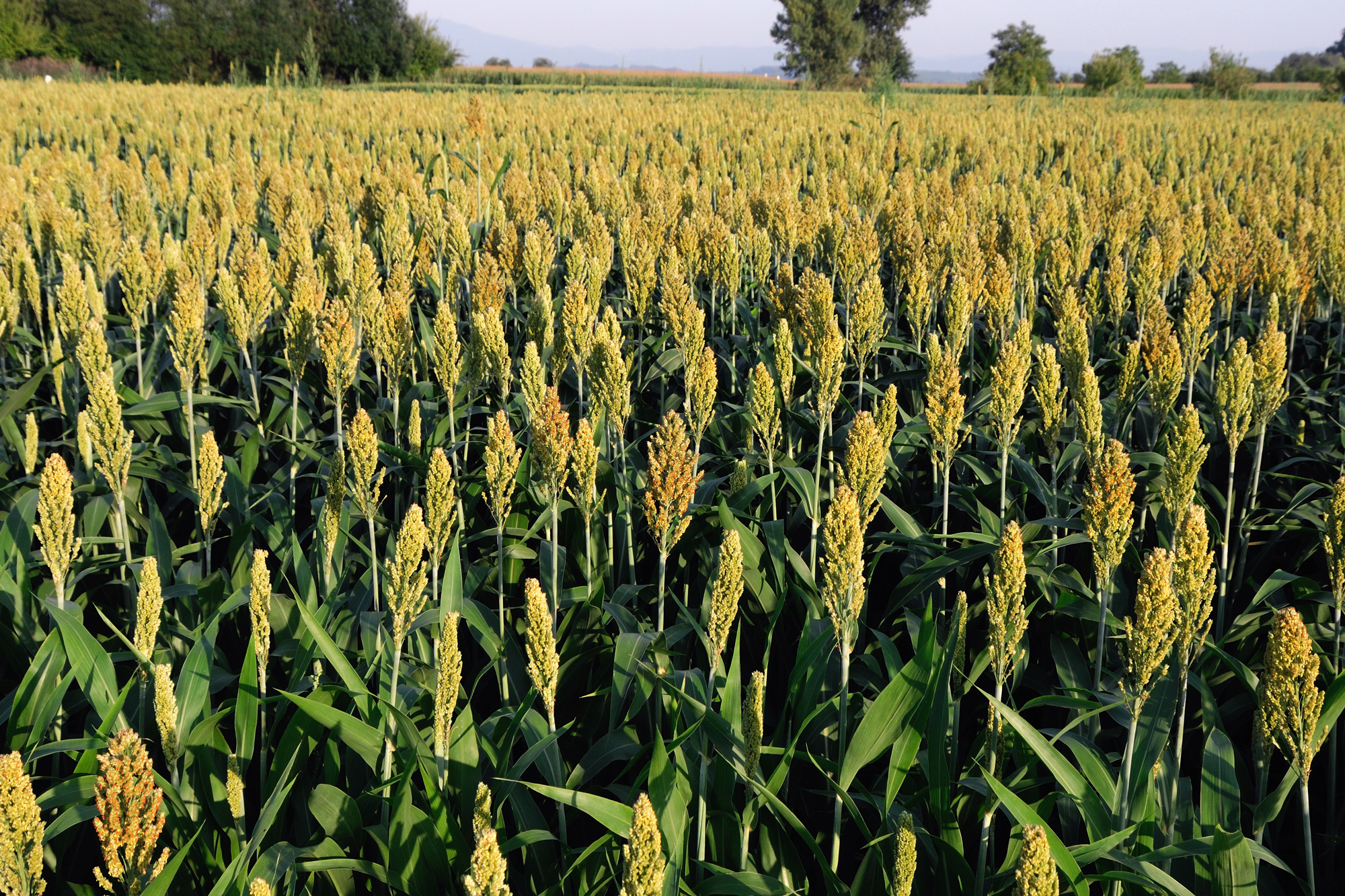 Sorghum is a key agricultural crop around the world. (Photo: Bigstockphoto)

MYERS: There is data that suggests that there’s a small fertilization effect of carbon dioxide that can increase yields although in the context of adequate irrigation, there’s really not that much of a CO2 fertilization effect. I guess what I would say is that over the next 40 years, we need to double global food production in order to keep up with demand, so simply saying we’re going to increase intake is somewhat optimistic given the challenges of even maintaining caloric intake over the next 40 years. The other thing I would say is that if you and I were to simply start increasing our intake of food by five or ten percent in order to offset the reductions in nutrients, we would both be morbidly obese in a matter of months, and so we can’t simply eat more food in order to maintain the same nutrient intake.

CURWOOD: So, it would seem that we’re set to have the 550 parts per million of CO2 over the next 40 years, at the same time we’re expected to see world population go up from our seven billion to nine billion, and the warmer planet likely to have less arable land. How much does this confluence of rather difficult things concern you?

MYERS: Well, I think it’s obviously deeply concerning. We are essentially transforming all the natural systems on the planet in a way that is both pervasive and accelerated. And that transformation will lead to a host of surprises, and it’s very difficult to anticipate how these environmental changes will sort of ripple through ecological systems and ultimately impact our own health and well-being and all we can really say with certainty is that we’ll be surprised many times in the future. To me, this research is an example of one of those surprises.

CURWOOD: Sam Myers is a Physician and Research scientist in the Department of Environmental Health at the Harvard School of Public Health. Thanks so much for taking the time with us today, Dr. Myers.

MYERS: Thanks so much for your interest.