A Fight for New Wilderness 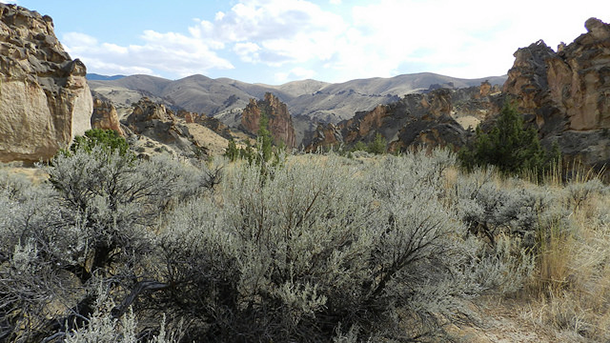 Despite the 1964 Wilderness Act, Congress, local opposition and special interest groups are making it increasingly difficult to protect wild areas from development. Still, as Cassandra Profita from EarthFix reports, individuals continue to fight for wilderness designation.

CURWOOD: So as it enters its second half-century, the Wilderness Act has to balance some competing demands. And it's harder to designate wilderness these days than it was back when America was fresh with all the questions about the future of nature raised by publication of Rachel Carson’s bestseller, Silent Spring.

Cassandra Profita from the public media collaboration EarthFix has this story from a proposed wilderness area in the southeast corner of Oregon.

PROFITA: Nothing but the faint echo of his own voice calls back. The towering cliff walls surrounding him meet a sprawling expanse of sagebrush above. It's a rich reward for less than a mile of hiking. 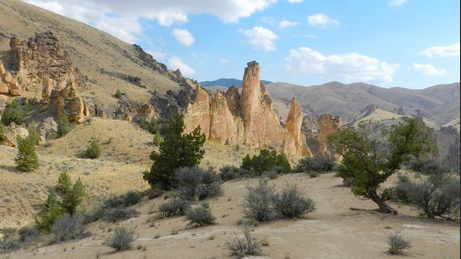 Locals in Oregon's Malheur County worry that a wilderness designation on the Owyhee canyon lands will close roads and restrict access to the land they love to explore. (Photo: Stephen Baboi; EarthFix)

HANSEN: You can see all these colors: Browns and rusts and greens and then mixed with the blue bunch on the hillside. It's just an awesome place to sit and look around and take in.

PROFITA: Hansen works with the environmental group Oregon Natural Desert Association. They put a wilderness designation on this canyon and 2 million acres of the public land surrounding the Owyhee River. 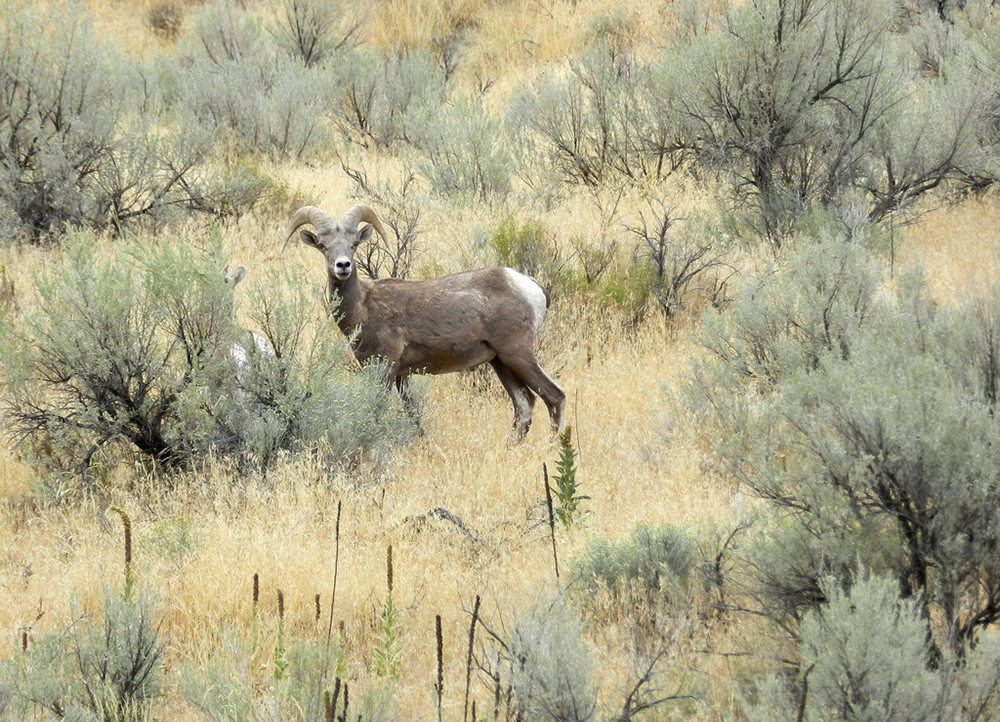 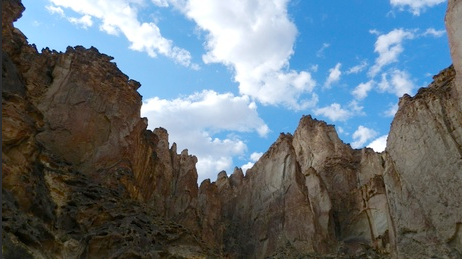 ROWSOME: There are 33 current wilderness bills that are pending in this Congress.

PROFITA: Alan Rowsome is a policy advocate for the Wilderness Society. He says the rate of wilderness designation has dropped off in the last two decades. And now, it's at a near standstill.

PROFITA: Rowsome says finding new wilderness opportunities is a challenge as more of the country gets developed. Eighty five percent of the country’s wilderness was created before 1990. For places awaiting designation, getting wilderness bills through Congress is a bigger roadblock than it used to be. 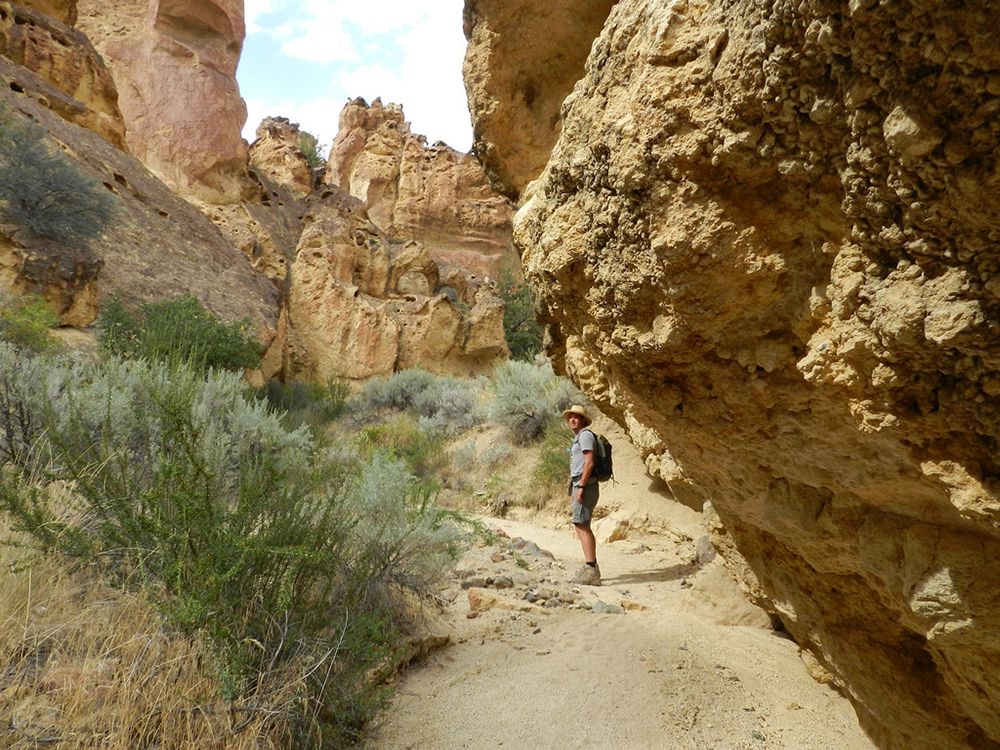 Chris Hansen hikes through a gulch in the Owyhee. (Photo: Cassandra Profita; EarthFix)

WYDEN: It's definitely much, much harder.

PROFITA: Oregon Senator Ron Wyden says passing wilderness bills is harder, for one, because it's so easy for senators to block any bill.

WYDEN: And second, of course, there are powerful special interests, who often are lined up on the other side, and they'll say things like, "Oh, we don't need any more of these kinds of places. Oh, we already have enough of them."

PROFITA: But, he says, in his 30-plus years in Congress, it's never been easy to pass wilderness bills.

WYDEN: I don't know of a single wilderness bill that wasn't a very, very tough, hand-to-hand kind of battle. 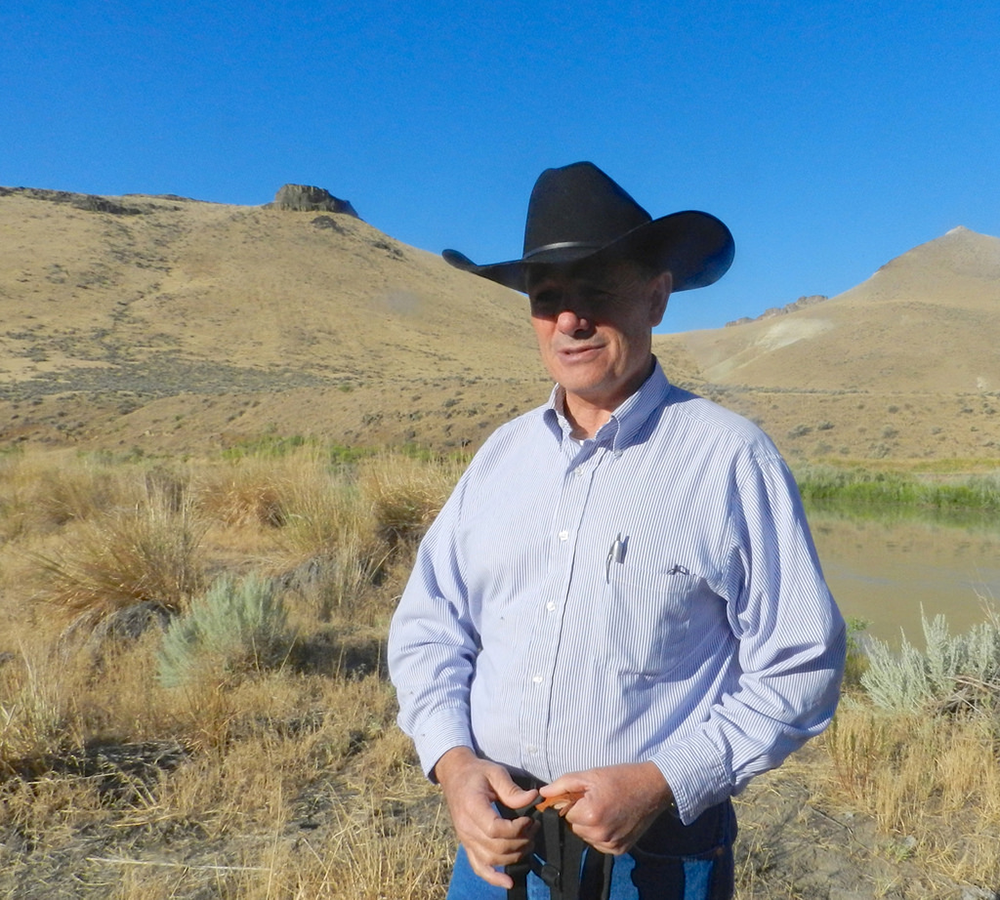 PROFITA: In many places across the Northwest, the battle over wilderness starts long before the bill gets to Congress. With proposals including Washington's Olympic wilderness, Idaho's White Cloud wilderness and Oregon's Owyhee Canyonlands wilderness, the first fight is for local support.

PROFITA: Malheur County rancher Bob Skinner starts the engine of his airplane. He has more than a thousand cows spread out across his own land and some of the public land within the proposed Owyhee Canyonlands wilderness area. The landscape here is so vast and rugged, he flies a plane to check on the cows grazing on public land where he has a permit known as an allotment.

SKINNER: This is the south side of our allotment. 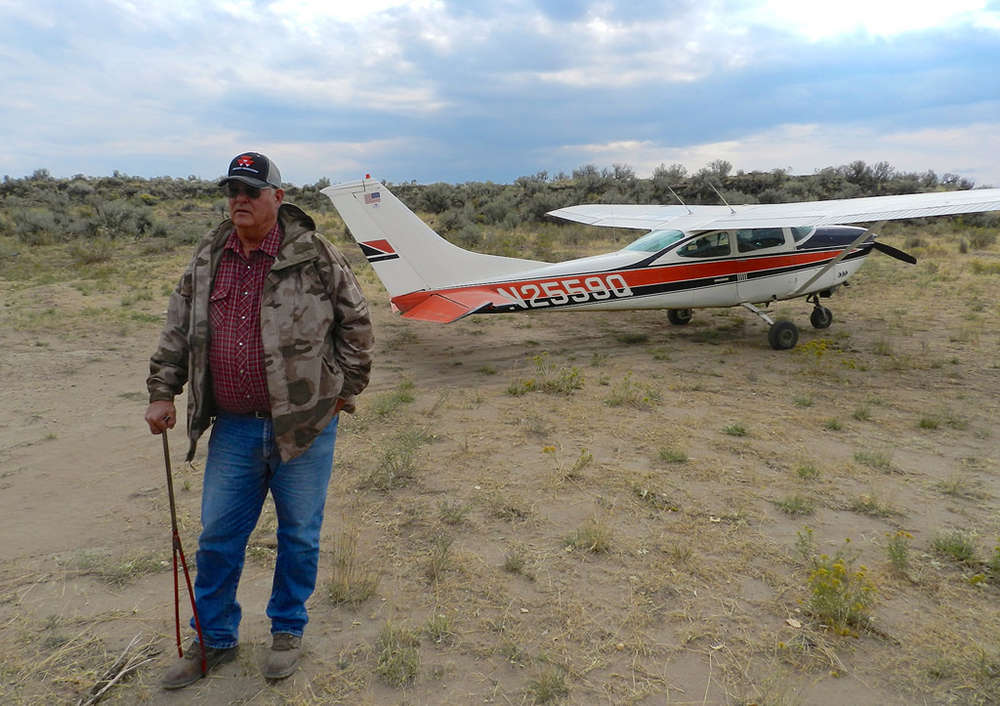 PROFITA: The plane offers a bird's eye view of the Owyhee's deep canyons and rolling desert. Skinner says that geography is protective enough. A wilderness designation is not only unnecessary, he says, but it could close roads that people need to fight wildfires and restrict ranchers from grazing.

SKINNER: You see all this? This will all be wilderness, and we're going to fight it for everything we're worth.

PROFITA: Local veterinarian Julie Weikel is on the other side of that fight. She's on the board of the Oregon Natural Desert Association, and she wants a wilderness designation to protect the Owyhee from things like oil and gas development and reckless ATV drivers.

WEIKEL: This is a chunk of country that's not too damaged yet. Because it's desert country, it can easily be harmed. 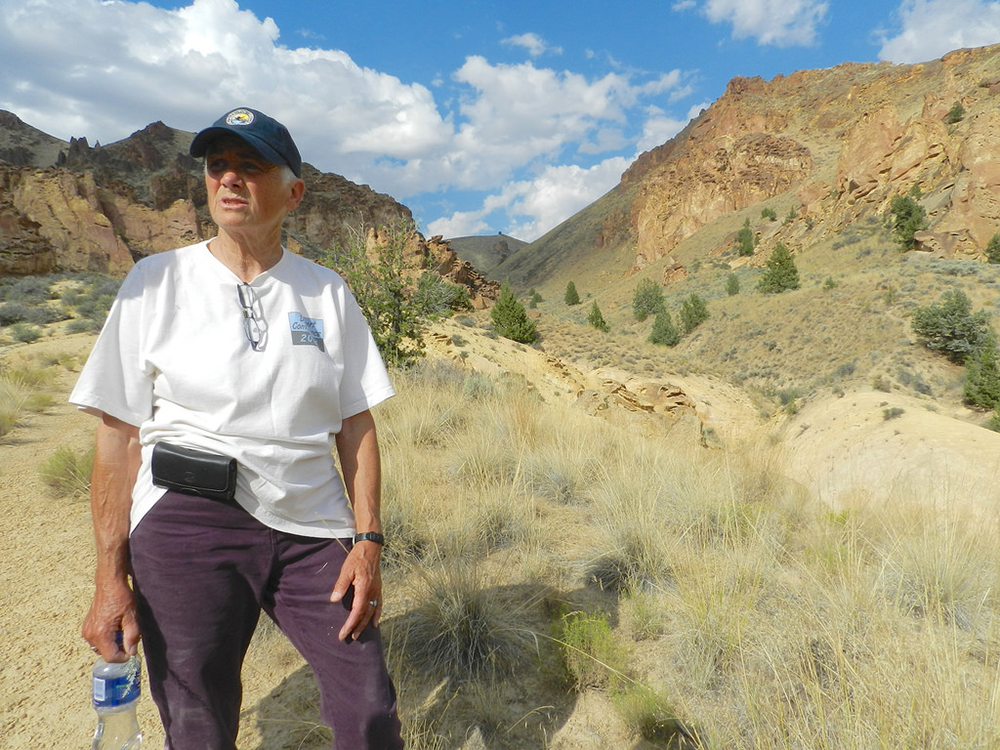 PROFITA: And at 68, Weikel says, she doesn't want to wait too long to see it protected.

WEIKEL: I'd like to see this in my lifetime, darn it, for sure. I'd like to be able to tell my grandkids, yeah, I tried to help keep this place for you guys. Now take care it, darn it. I hope I get to tell them that.

PROFITA: Weikel says the Wilderness Act has done a good job of protecting special lands. But, she says, if that option takes too long or doesn't get enough local and political support, she'll be looking at other options. I'm Cassandra Profita reporting.