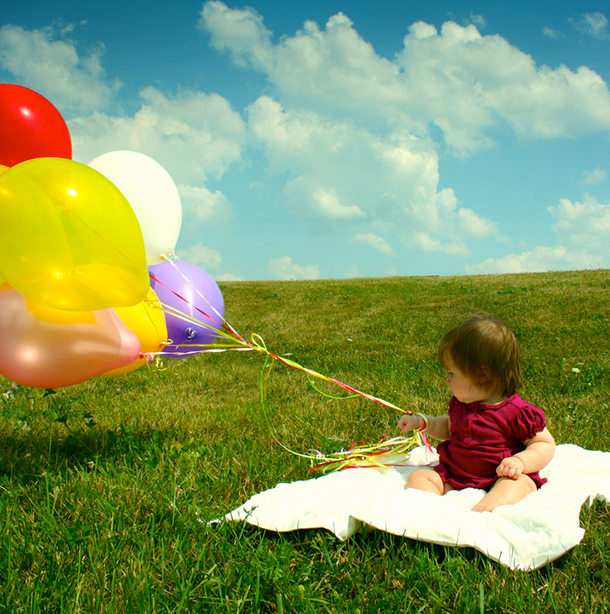 In this week’s trip beyond the headlines, Peter Dykstra tells host Steve Curwood about how living near green spaces positively impacts newborns’ birthweight, a reporter’s problems in obtaining information on an invasive algae known as “rock snot” from the Canadian government, and remembers 1999’s Hurricane Floyd and the Hog Waste Crisis.

CURWOOD: Time now for a glimpse beyond the headlines with Peter Dykstra. He’s publisher of The Daily Climate.org and Environmental Health News: that’s EHN.org, and he’s on the line from Conyers, Georgia. Hi, Peter, what caught your fancy today?

DYKSTRA: Hi, Steve. We have a provocative study from the journal Environmental Health Perspectives. The study was done this summer by the University of British Columbia’s School of Public Health, and they took records of 64,000 births in the Vancouver area, plotted them out on a map and found that moms who lived near green space while pregnant had bigger babies and fewer premature births. The study also corrected for income factors.

CURWOOD: Wow, so bigger babies from homes near grass and trees?

DYKSTRA: Yeah, and it wasn’t a huge difference in birthweight, about 45 grams, which is, in turn, about an ounce and a half on average. There have been lots of studies on things that have a negative impact on birthweight, like air pollution and noise, but this report from British Columbia shows what might be a positive impact on newborns. 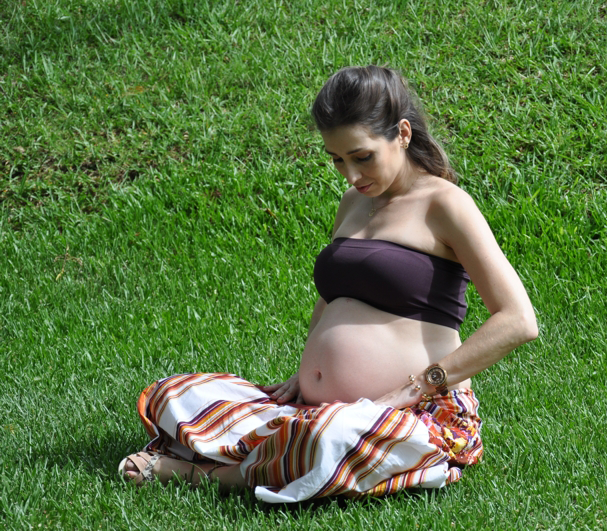 CURWOOD: It’s certainly nicer to look out on a park than a factory. OK, what else did you bring us this week?

DYKSTRA: We've got another story from Canada about when a reporter meets a bureaucracy while researching a story on something called “rock snot.” Can I say that on the radio?

CURWOOD: Uh, Peter, you just did.

DYKSTRA: Well, rock snot is the pet name for this gooey, invasive algae that’s become a nuisance when it grows on rocks in rivers and streams. Everybody can probably use their imaginations for what rock snot looks like and feels like. But a reporter for the Canadian Press wire service wanted to do a story on how it’s spreading, and that reporter reached out to Max Bothwell, the scientist who is the rock star of rock snot. Now Canada’s in the middle of a massive crackdown on public comments by its government scientist, so the interview never happened. 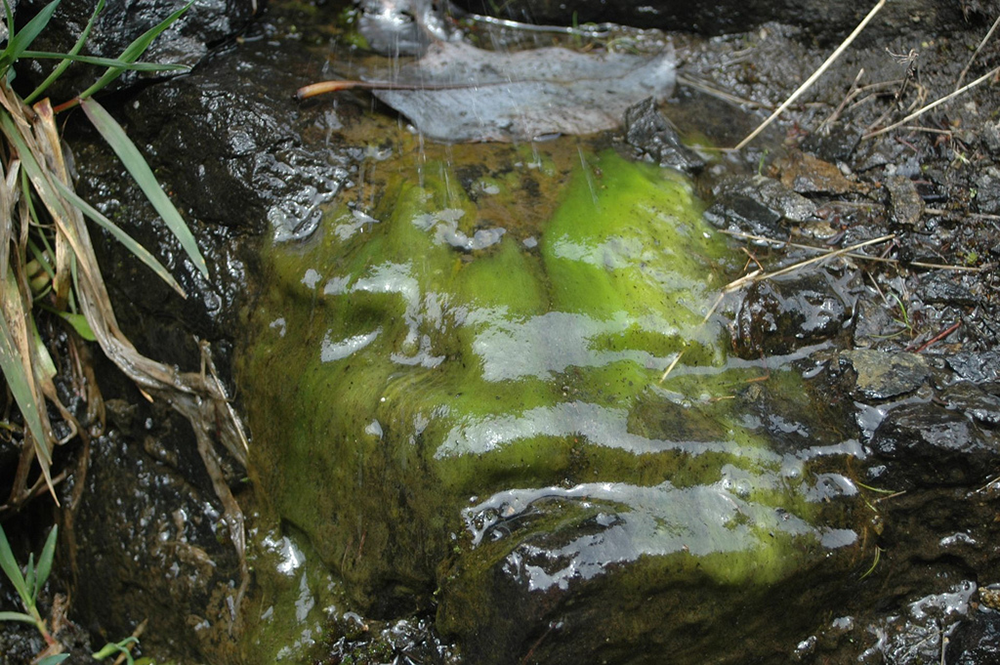 CURWOOD: Yeah, we’ve reported on this information stonewall on government scientists in Canada, but it extends to rock snot as well? How come?

DYKSTRA: Well, it’s believed that rock snot is spreading due to climate change, and Canada’s status as a world oil and gas power makes climate change kind of a sensitive issue. But here’s where the story gets fun: The Canadian Press filed a request for all of the correspondence on why they couldn’t get their rock snot interview, and what they got back from the government was 110 pages of emails between 16 different government PR officials about shaping “approved answers” for the reporter’s questions. And ultimately, they never got back to the Canadian Press to schedule the rock snot interview.

CURWOOD: Whoa, and there’s been a lot of concern about access to government scientists in the U.S. as well. 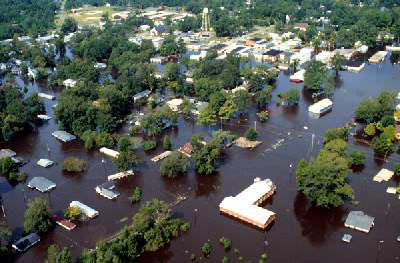 DYKSTRA: But on this vital issue, the U.S. may be falling behind the Canadians.

CURWOOD: Alright, let’s move on to the environmental history library now. What have you got for us?

DYKSTRA: This week marks the fifteenth anniversary of a hurricane we don’t much remember, it’s but one that left an impact that can be seen, and smelled, to this very day. Hurricane Floyd came ashore near Cape Fear, North Carolina, in 1999. It had already done a lot of damage in the Bahamas, but at its U.S. landfall, it was only a category two storm. Nothing to sneeze at, but far from the worst of storms.

CURWOOD: So what was there to fear from Hurricane Floyd?

DYKSTRA: Hurricane Floyd hit Carolina a week after Hurricane Dennis had left six inches of rain there, and then Floyd came in and pretty much parked over North Carolina, leaving a couple feet of rainfall over a few days. When the skies cleared, it got worse, as North Carolina’s rivers rose, killing 51 people and a couple of million farm animals. Floyd delivered on warnings that the state’s huge and growing hog farming business was verging on a waste-based disaster, and Floyd’s rains overwhelmed the huge lagoons of hog and poultry waste, ruining water supplies and ruining waterways for months.

CURWOOD: The Hog Waste Crisis was a big story. It’s never good when you can smell your wake-up call.

DYKSTRA: Precisely. The stink that was literally raised after Floyd has seen some improvements in how massive livestock farms deal with their waste, but critics say there’s still a big problem.

CURWOOD: Well, thanks Peter. Peter Dykstra is the publisher of Environmental Health News, that's EHN.org, and DailyClimate.org. And there’s more on these stories at our website LOE.org. Talk to you soon Peter!

DYKSTRA: Thanks a lot, Steve. Talk to you soon.