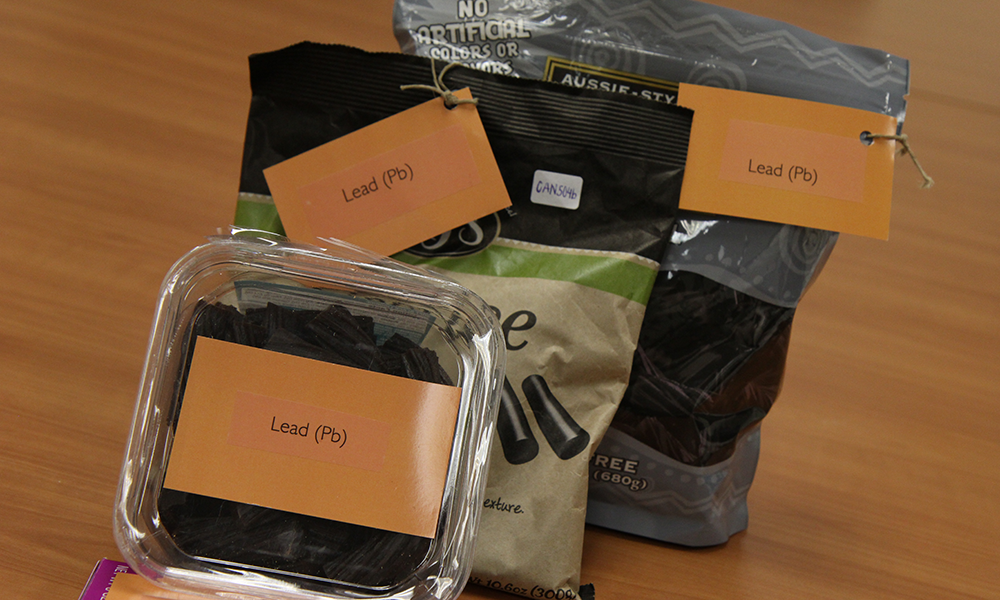 Most worries about kids and candy concern tooth decay, but research shown some black licorice is contaminated with the neurotoxin, lead. Youth Radio’s Rafael Johns reports on the lead’s origin and efforts to make consumers sweet on licorice again.

CURWOOD: Well, it’s almost Halloween, and the kids will be out trick or treating for candy. And while you might worry about their teeth, there’s another more potent risk. Traces of the powerful neurotoxin lead can be found in some candy. This isn’t a new problem. Ten years ago we reported on lead in chili-flavored sweets imported from Mexico. That problem was solved, but the California Department of Public Health has found lead in some candies made in the US. Youth Radio’s Rafael Johns has the story.

TOUR GUIDE: Good Afternoon everyone, on behalf of Herm Roller, our chairman of the Bean, I’d like to welcome you to the Jelly Belly candy company.

JOHNS: The place smells like a mixture of citrus, strawberries, and pure sugar. 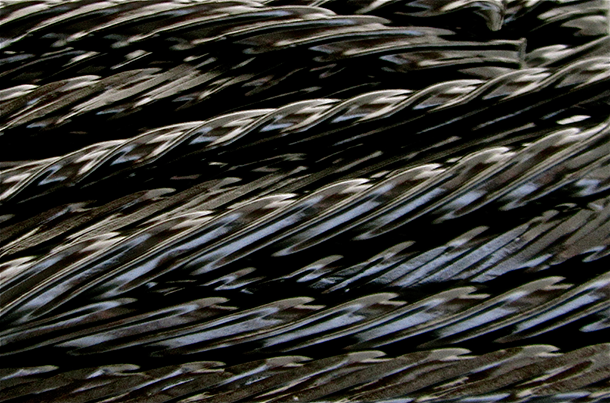 COX: Nobody should have to be a toxicologist just to buy candy right?

JOHNS: But Caroline Cox is. She’s also the Research Director at the Center for Environmental Health.

COX: Lead is what I like to call a stunningly toxic metal.

JOHNS: A metal that can affect the developing brain. Obviously how much of an effect depends on how contaminated the candy is, and what other sources of lead kids are exposed to. Cox says cumulative exposure to lead can cause problems in school.

JOHNS: The Food and Drug Administration recommends a maximum of 0.1 parts per million lead in candy. That sounds tiny. But even a tiny amount could make you sick. If lead is our problem as consumers, it’s also a big problem for the candy industry. Laura Shumow is the director of Scientific and Regulatory affairs at the National Confectioners Association, the Candy Lobby, with its 600 member companies. 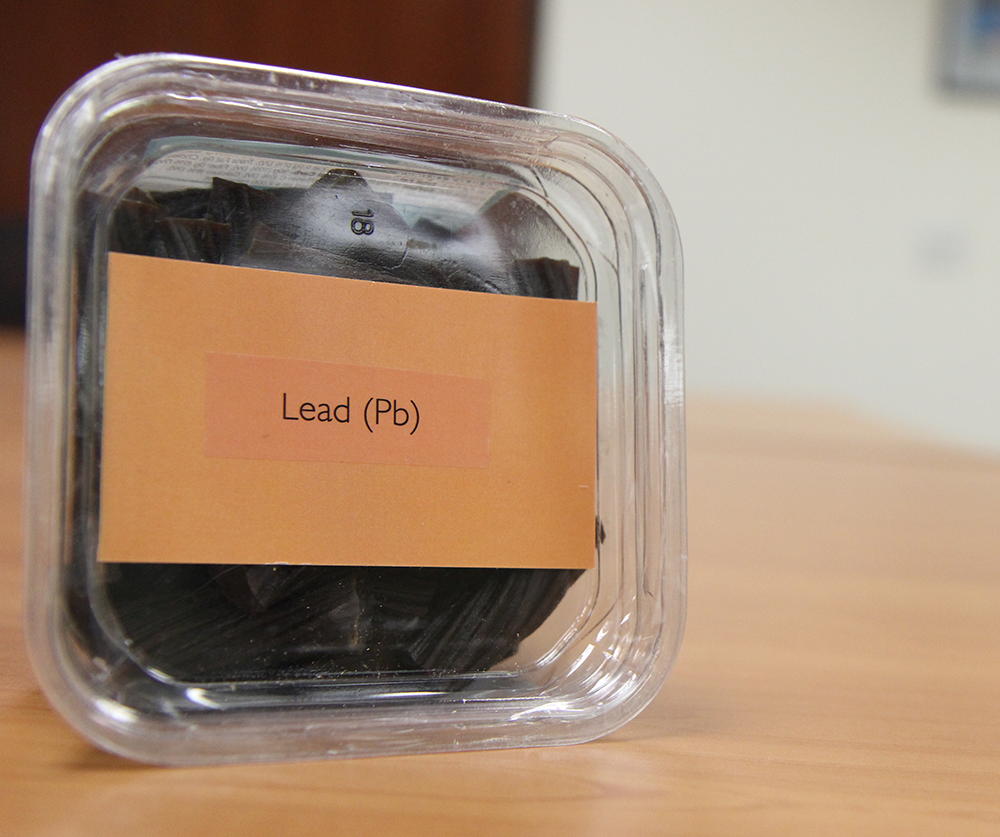 Molasses is one of the main ingredients in traditional black licorice and is occasionally tainted with lead. Sometimes this lead is the result of pollutants in the soil or agricultural products like pesticide, which can contaminate the sugar cane. (Photo: Rafael Johns)

SHUMOW: It absolutely is something that companies are aware of, and it has allowed our member companies to investigate their own processes and their own supply chain, and understand the sourcing of these ingredients and how the risk of lead, they have as low of levels as possible.

JOHNS: Ten years ago one of the ingredients that came under fire was lead-tainted chili powder on spicy Mexican sweets. Now the culprit is the lead in molasses, which is one of the main ingredients in traditional black licorice. Sometimes this lead is the result of pollutants in the soil or agricultural products like pesticide, which can contaminate the sugar cane grown around the world, that is then used to make molasses. And once that lead gets in, it’s hard to get out. Again, here’s the Candy Lobby’s Laura Shumow.

SHUMOW: There aren't very many mitigation techniques to take lead out of an ingredient once it has been exposed, so in order to ensure that the food supply has very safe levels, what manufacturers need to do is to monitor their ingredients and to test the ingredients and that those levels are meeting regulatory standards. 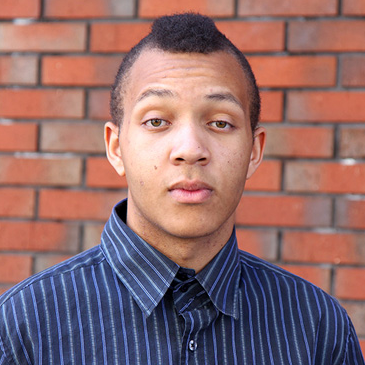 JOHNS: The government currently doesn’t require companies to test all their ingredients before putting them into candy. The Center for Environmental Health finalized a settlement at the end of October, but many of the retailers and candy makers named in the suit have already agreed to pay fines and bring down lead levels in all the licorice candies they sell to below .035 parts per million by December.

JOHNS: One small step towards a…[SINGING] world of less contamination [to the tune of Pure Imagination from Willy Wonka].

CURWOOD: Rafael reports for Youth Radio. This story was edited by Ike Sriskandarajah.


In 2012, the candy company, Red Vines, recalled their black licorice for lead contamination.

This year the California Department of Public Health found candies that tested positive for lead.

Earlier this year, Jelly Belly, and other candy manufacturers like Trader Joe’s and Panda got a notice of violation for lead in licorice candies.

The Center for Environmental Health

The Center for Environmental Health expects sued retailers and candy makers for lead in candy. They expect a settlement by the end of the month—candy makers will pay fines and bring down lead contamination to acceptable levels by December.