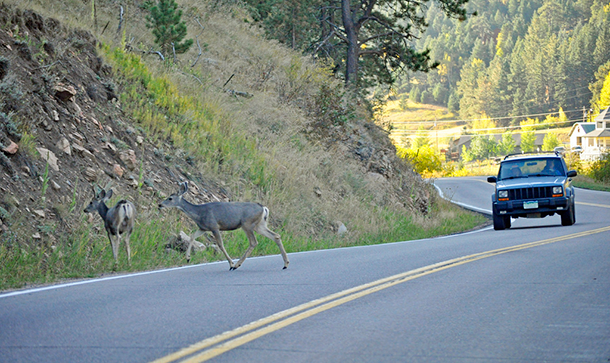 More wildlife accidents happen in the Fall than other time of year, due to migrations. Many state and national Departments of Transportation work with wildlife biologists to minimize total the number of collisions throughout the year. (Photo: Heather Paul; Flickr CC BY-ND 2.0)

CURWOOD: It's Living on Earth. I'm Steve Curwood. We turn now to Peter Dykstra for a glimpse beyond the headlines. Peter publishes Environmental Health News, that’s EHN.org and the DailyClimate.org, and he’s on the line now from Conyers, Georgia. Hi, Peter.

DYKSTRA: Well, hi Steve. You know, a few weeks ago, I was driving near my house and I had a close encounter with a deer. It darted out right in front of my car. I hit the brakes hard, and maybe just barely clipped the deer.

CURWOOD: Wow. Is everyone all right?

DYKSTRA: Well, I mean, who’s on the show this week, me or my obituary? You know, I’m fine; the car's fine. The deer didn’t break stride and disappeared into the woods. But it was a huge reminder for me that wildlife collisions can be costly and deadly. There was a really thoughtful piece in the New York Times recently with some of the numbers.

CURWOOD: OK. What are some of the numbers?

DYKSTRA: 200 human deaths a year due to animal collisions, almost three-quarters of them with deer. $8.3 billion dollars in car damage, medical costs, police time, not to mention towing away both cars and towing away an occasional moose. Moose collisions are bad, very bad. And get this, a recent study put the number of bird deaths from vehicles as high as 340 million a year.

CURWOOD: Wow. Any remedies, besides the obvious one?

DYKSTRA: By obvious, I’m assuming you mean “slow down,” and yes, I wasn’t driving crazy, but I’m sure I was a tad over the speed limit. You know, there are some engineered solutions for avoiding some wildlife accidents: fences along the road, for example. Florida builds tunnels for ’gators and panthers, and in Canada, they’ve built overpasses for grizzly bears. The feds put out a helpful report on wildlife collisions a few years ago with some advice, and for deer, one big piece of advice: take those “deer crossing” signs seriously, and slow down!

CURWOOD: Well, that’s always good advice, this time of year. What else do you have this week, Peter?

CURWOOD: So, from the floor of the stock exchange... 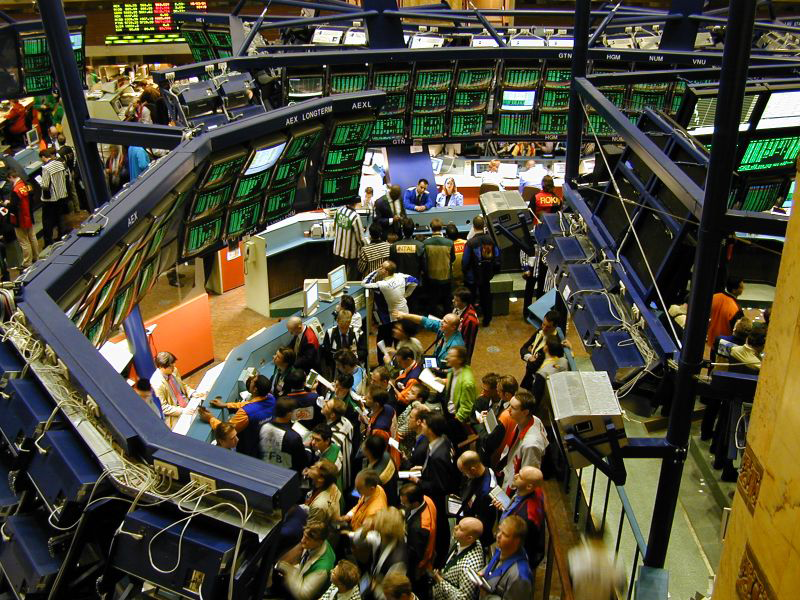 DYKSTRA: It’s been nothing but gloom on Wall Street for some of the biggest US coal producers. A year ago, Alpha Natural Resources sold for over $8 dollars a share. But with coal-fired power plants closing, an uncertain future for the industry worldwide, and growing pressure to clean up the coal industry, Alpha hit rock-bottom at a $1.64 in October. Since Election Day though, Alpha’s jumped back up to $2.76 a share, hardly a complete recovery, but a pretty clear suggestion of how this coal company received the election results, and their coal competitors have seen the same thing happen, like Arch Coal, Peabody Energy, and others have followed exactly the same pattern.

CURWOOD: Hmm. Did the same thing happen with oil stocks?

DYKSTRA: Well, mostly, yes. There weren't any 50 percent-plus drops, but there was a dip in oil stocks in October. Remember that’s when retail gasoline prices dropped, as well, and oil made a comeback after Election Day. Some of the stock analysts cited one more election signal that’s good for both oil and coal – the increased likelihood that the Keystone Pipeline gets approved.

CURWOOD: I get how that’s good for oil companies, but how does it help coal?

DYKSTRA: Well, the fracking boom in this country is having a huge impact on rail freight, the more oil tankers on the tracks, the more coal gets crowded out, and the oil demand for rail lines makes it more expensive to transport coal. So whatever environmental baggage the Keystone pipeline has for a lot of people, the coal guys are actually rooting for the oil guys to win their pipeline.

CURWOOD: Time for our weekly step back into environmental history, Peter. What's on the calendar this week? 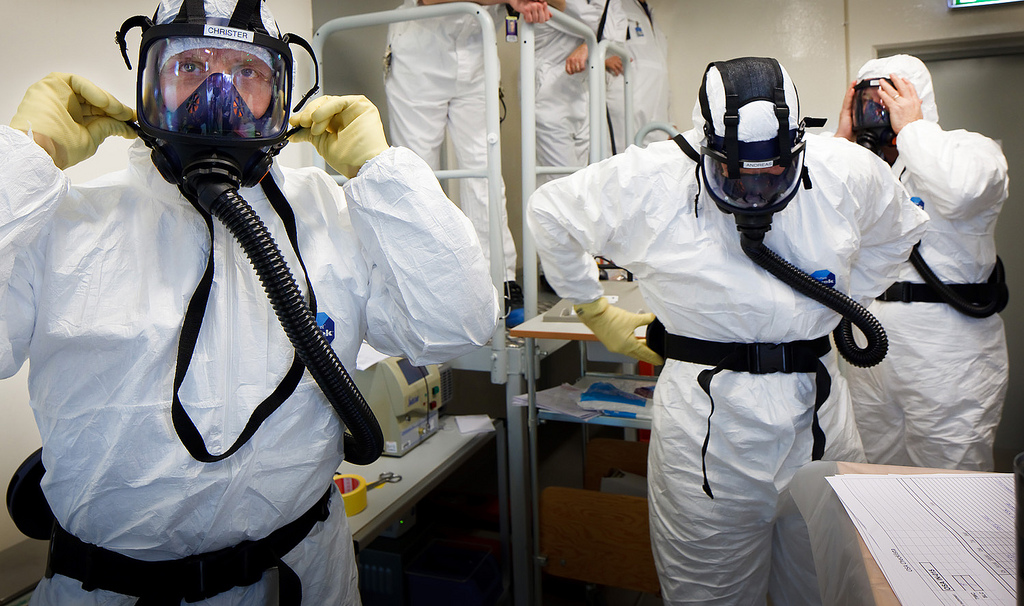 DYKSTRA: 40 years ago this past week, Steve, Karen Silkwood died in a car wreck. She was a technician at the Kerr-McGee plutonium fuels production plant in Crescent, Oklahoma. She was kind of a feisty character, at least if you buy Karen Silkwood as played by Meryl Streep in the 1983 movie about her.

DKYSTRA: Karen was contaminated by plutonium from the plant, so was her roommate, so was her boyfriend, and Kerr-McGee put them through a battery of extensive tests. Meanwhile, she crusaded to improve worker safety conditions at the plant and she was on her way to meet New York Times reporter David Burnham when she ran off the road or was run off the road. The Oklahoma Highway Patrol said she fell asleep; others maintain she was murdered. There’s never been closure on how she died, but a lawsuit over her contamination dragged through the courts for 12 years until Kerr-McGee paid her family $1.3 million dollars.

CURWOOD: And whatever happened to the Kerr-McGee plutonium plant?

DYKSTRA: It closed in 1975, a year after Karen Silkwood’s death. Kerr-McGee was later bought out by a firm called Anadarko Petroleum – you might recall them as a player in the Deepwater Horizon oil spill four years ago. And a federal judge just approved a record settlement where Anadarko will pay $5 billion dollars to clean up Kerr-McGee’s radiation mess, not just in Oklahoma but elsewhere.

CURWOOD: Peter Dykstra is the publisher of Environmental Health News, that’s EHN.org and the DailyClimate.org. Thanks so much, Peter, for taking the time today.

CURWOOD: And there's more on these stories at our website, LOE.org.

Value of Peabody Energy Corp on the stock market