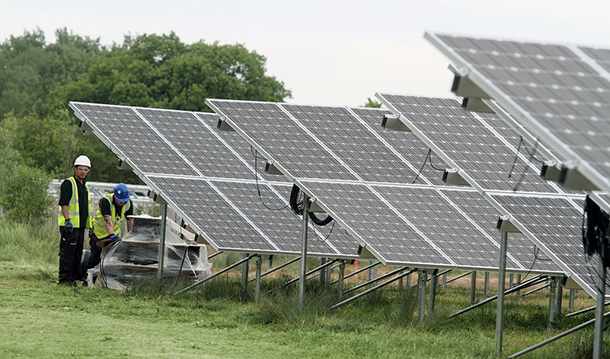 In this week’s trip beyond the headlines, Peter Dykstra tells host Steve Curwood how Ohio’s report on “green” energy jobs disappeared, about the expensive divorce settlement of an oil magnate, and the anniversary of scientists’ email hacking known as “Climate-Gate.”

CURWOOD: Off to Conyers, Georgia now to find out what’s happening beyond the headlines with Peter Dykstra. Peter publishes Environmental Health News, that’s EHN.org and the DailyClimate.org, and he’s on the line. Hi, Peter.

DYKSTRA: Well, hi Steve. Let’s talk about an apparent clean energy cover-up and a fossil fuel divorce. We’ll start with a tale from the Heartland – Ohio to be exact - where a state agency paid $435,000 for a comprehensive survey of the state of clean energy jobs in the state of Ohio. The report delivered some very strong and promising news on clean energy. They counted over 31,000 clean energy jobs – that’s 25 percent more than even wind and solar supporters had thought were there. The only problem is that the state didn’t want to hear about it, and didn’t deliver the report to anyone.

CURWOOD: Huh, they sat on a good news report? Why?

DYKSTRA: They hid the report for over a year. Wright State University and a national energy research firm, ICF, were chosen to prepare the report in 2012. Governor John Kasich was backing a bill to slow down alternative energy by freezing the state’s renewable energy standards. The report, with its good economic news for wind and solar, was potential ammunition for clean energy advocates and, whoops, the report disappeared for over a year, during which time the bill was passed and signed by the Governor.

CURWOOD: So how did they explain the disappearance, and how did the information eventually come out?

DYKSTRA: Well, I’ll answer the second question first: a reporter named Dan Gearino of the Columbus Dispatch got his hands on the report and filed a story on it last week. A state government spokesman said they buried the report because it had flawed data, but they never really said what the flaws were, and the report sat on a shelf for over a year before Ohio even told the folks who had prepared the report that there was a problem. Lo and behold, the state government released much of its info about the clean energy report on the same day Governor Kasich signed into law the bill that held back clean energy standards.

CURWOOD: So that’s the possible clean energy cover-up, and, hey, you said you’ve also got a tale about a fossil-fueled divorce? 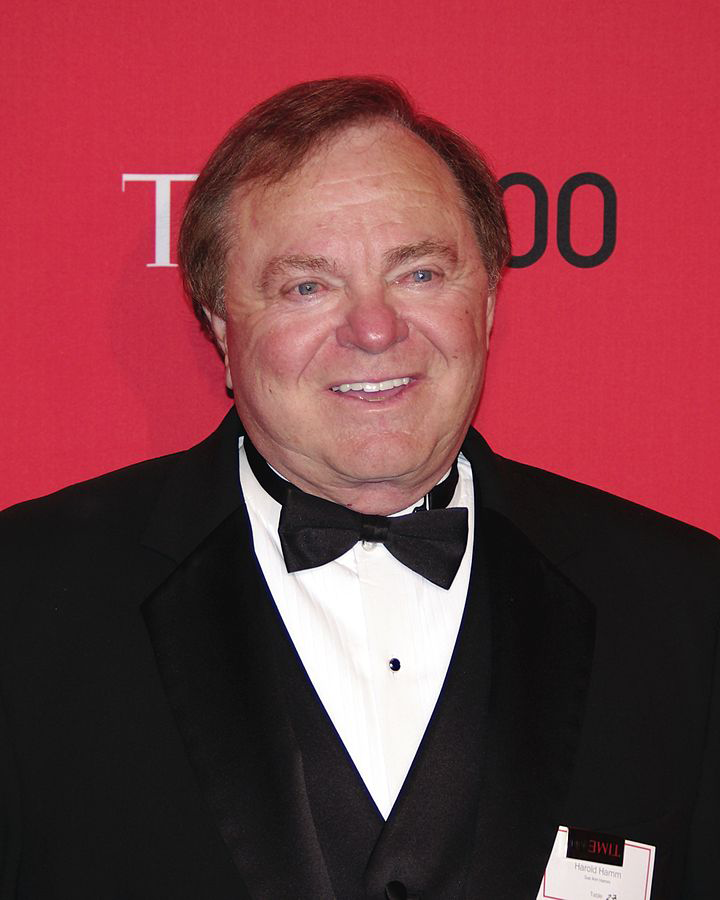 Harold Hamm is one of the 25 wealthiest people in the US. Much of his fortune came from fracking in North Dakota. (Photo: David Shankbone; CC BY 3.0)

DYKSTRA: Right, this past week, a billion-dollar fracking divorce settlement. Harold Hamm is one of the 25 richest people in America, a tycoon who struck it rich in the fracking bonanza in North Dakota, one of the biggest oil booms in decades. But Mr. Hamm’s marriage has gone bust, and a judge has ruled that Sue Ann Hamm will also join the billionaire’s club – she’ll eventually get a billion-dollar divorce settlement, one of the biggest in history.

CURWOOD: Wow, you’d think that a guy shrewd enough to become an oil billionaire would have an army of lawyers building him a bullet-proof prenuptial agreement, huh?

DYKSTRA: Funny thing about that – one of his staff lawyers at Continental Resources at the time of their wedding in 1988 was the soon-to-be-former Mrs. Hamm. She’s already collected $25 million, she’ll get $315 million by the end of the year, and after that, under the ruling by an Oklahoma judge, she’ll have to squeeze by on an additional $7 million a month. And she says, by the way, it’s not enough bacon – she may appeal the tiny judgment, and Mr. Hamm will be worth only $17 billion, maybe a little less, instead of $18 billion, but he’s available.

CURWOOD: So maybe women will be lining up to marry Mr. Hamm. 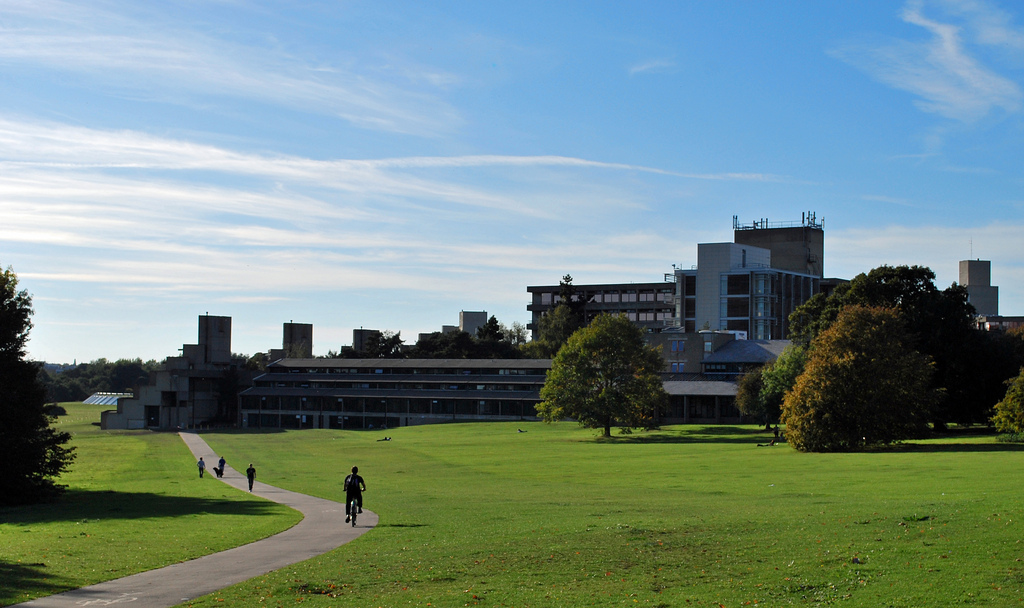 DYKSTRA: Well, it’s hard to believe it’s been five years since the so-called “ClimateGate” incident. Thousands of email exchanges and other files from climate scientists were stolen from the University of East Anglia computer system, promptly found their way into the hands of columnists and political operatives who deny climate change, and it all really knocked the climate science community for a loop. A few widely publicized items from those thousands of emails were spun to make it sound like climate scientists were engaging in a vast conspiracy to make it all up.

CURWOOD: And as I recall this all happened just before the big Copenhagen Climate Summit, right?

DYKSTRA: Well, correct, and that made it a big story. The police treated the hacking as a crime, but never solved it. Climate deniers treated it as a media bonanza, and they still do five years later. Multiple inquiries in the UK and the US exonerated the scientists, who were at worst maybe guilty of some poorly-chosen words and catty remarks in the emails, you know, just like real people.

CURWOOD: Climate scientists behaving like real people. What will they think of next?

DYKSTRA: OK, Steve, thanks, we'll talk to you soon.

“Climate-gate,” how hacked e-mails from scientists were spun for climate science dispute

The Climatic Research Unit (CRU) is a component of the University of East Anglia and is one of the leading institutions concerned with the study of natural and anthropogenic climate change.