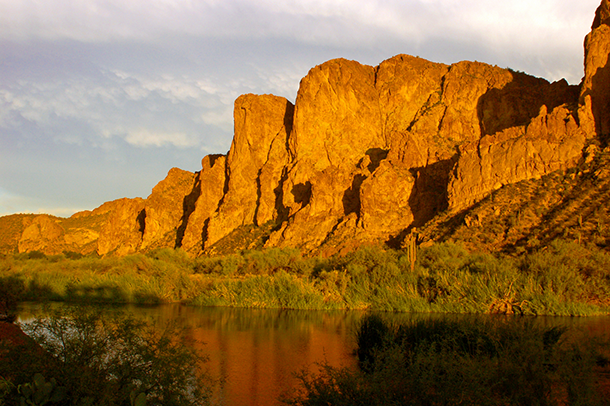 As Congress rushed to get spending bills passed before lawmakers went home for the holidays, unrelated attached riders gave gifts to mining and fossil fuel companies. Host Steve Curwood points out that these can come at the expense of the environment and native Americans. 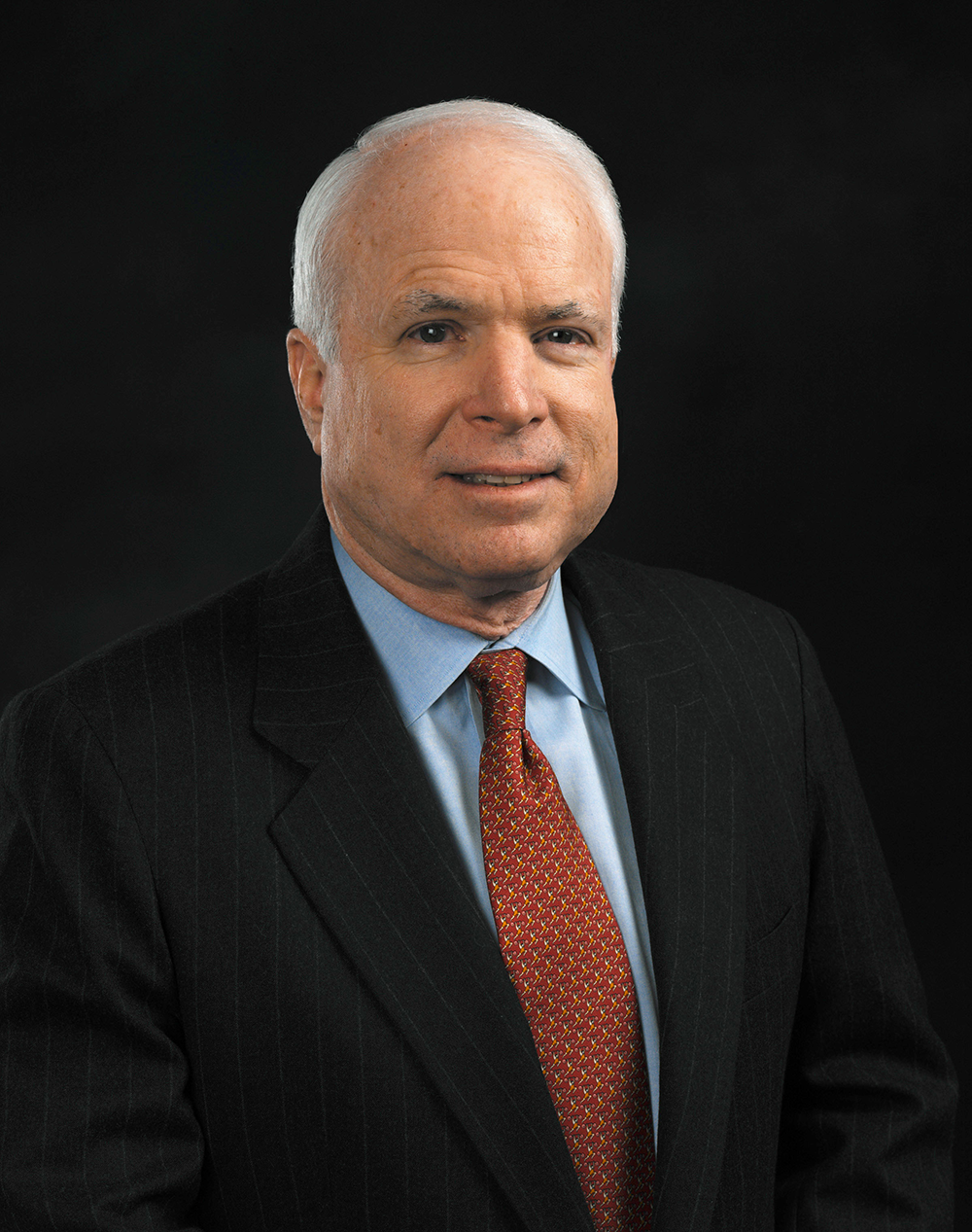 CURWOOD: It’s Living on Earth, I'm Steve Curwood. In a long awaited decision, New York Governor Andrew Cuomo has banned fracking for natural gas in his State, citing numerous studies that suggest risks of harmful health effects. But with no debate, a rider was slipped into the Defense Authorization Bill Congress passed on December 11th that makes it easier to get a permit to frack on federal land.

CURWOOD: There is a long tradition on Capitol Hill as Congress ends its term to deck “must pass” measures with unrelated riders—making for “Christmas tree” bills, adorned with baubles, goodies and presents for home districts. And this year the Defense Act became a Christmas tree bill with such amendments as allowing livestock to graze on the habitat of the vanishing sage grouse. One gift even puts coal in the public stocking, as among other places, a coal heritage site in West Virginia gets added to the national park system along with the ominously named River Styx in Oregon. The Defense act rider attracting perhaps the most attention is one dropped in by Republican Senator John McCain of Arizona. For the past decade Native Americans have been fighting a bid by mining giant Rio Tinto to extract copper from under a national forest in Southeast Arizona, which is sacred land for the San Carlos Apache tribe. In the name of jobs, billions for the economy and national security provided by a huge domestic source of copper, Senator McCain sponsored the rider that ignores a treaty and trades away 2,400 acres of holy land to the mining company.

Apache leap mountain is so named because it was the site where 75 Apache Indians rode their horses over cliffs rather than be taken by the U.S. Calvary. (Photo: Brent Bristol; Flickr CC BY-NC-ND 2.0)

TOENSING: This land, this particular land is beautiful; it’s diverse, it has ancient huge rock formations and petroglyphs, it has running streams, clean streams.

CURWOOD: And she says tribal people have fought this mine in part because of the land’s spiritual value for them and their ancestors.

TOENSING: I don't think the dominant society understands exactly what it means what a sacred place means to indigenous peoples. What’s going to happen to this land if in fact the copper mine goes through, it will be like destroying a church or a synagogue or a mosque. And we wouldn’t do that to Jews or Christians or Muslims, we just would not do that. But how come we can do it to Indians? It’s like a double whammy. It’s religious discrimination on the one hand, and because it’s religious discrimination based on race, it’s racism. It’s amazing to me that the government can do this. 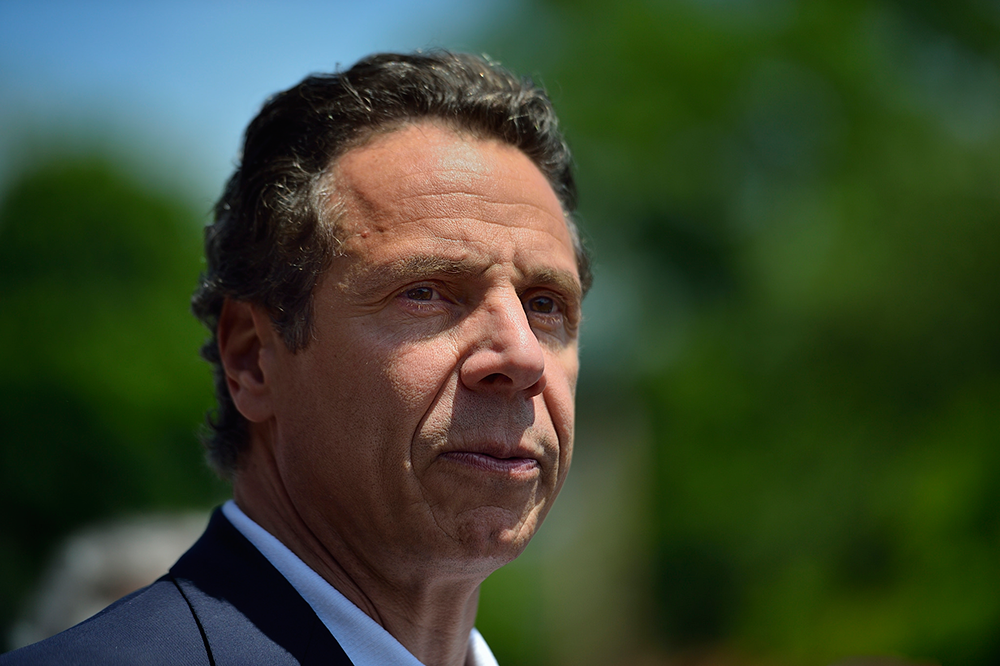 CURWOOD: Toensing says the tribes can launch an appeal with the Organization of American States, and lodge protests at the United Nations.

TOENSING: So the UN Declaration on the Rights of Indigenous Peoples, one of the overriding themes of that document is that before governments do anything that would affect tribal lands or culture or their health, is that they have to get free, prior and informed consent of the tribes. There was no consultation on this whatsoever. So that’s a violation of the Declaration.

CURWOOD: Gale Toensing sees the mine land grab as a sad case of business as usual.

TOENSING: I’m always surprised by what this country does to its First Peoples, always – and I shouldn’t be, I mean there are over 400 treaties that have been violated – so I really should not be surprised when things like this happen, but I always am because I’m always hopeful that things like this won’t happen.