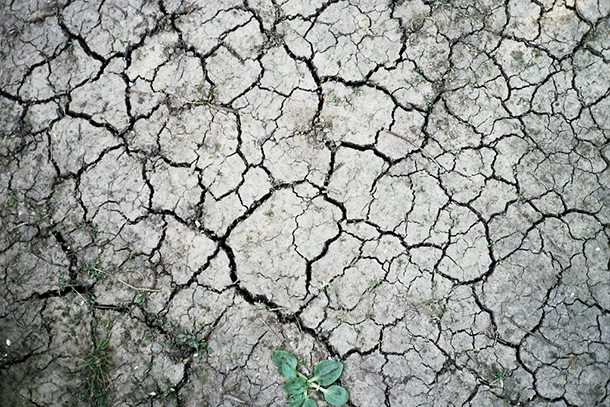 In this week’s trip beyond the headlines, Peter Dykstra tells host Steve Curwood all about water—crises, get-rich-quick schemes involving water, and water resources.

CURWOOD: It's Living on Earth, I'm Steve Curwood. Time to head off beyond the headlines, along with Peter Dykstra. He’s with Environmental Health News, that’s ehn.org and the DailyClimate.org, and joins us on the line now from Conyers, Georgia.
Hi Peter - what’s caught your attention this week?
DYKSTRA: Hi Steve, today we’re going to talk about water – a few big new problems, a couple of wacky get-rich-quick schemes, and then a couple of helpful resources – a little liquid news-you-can-use.

CURWOOD: All right, well let’s get the problem stories out of the way first.

DYKSTRA: Here in the U.S., we’ve been focused on the immediate, in-your-face news about crisis and drought, but there are a few drought crises looming large elsewhere, and a few “sleeper” water stories here at home.

Sao Paulo is in a water crisis that even became a big deal in the Brazilian elections this past year, one that’s been called the worst water shortage in 80 years there. Less water, many more people, and it’s a major problem for one of the world’s largest cities.

Another one is in South Africa. In Cape Town, it was recently reported that the growing city is using 98% of its available water supply.

CURWOOD: Those situations pretty clearly don’t sound sustainable. What else?

DYKSTRA: Well, closer to home there’s a looming issue, particularly here in the southern U.S. There’s a slow-motion train wreck in the form of saltwater intrusion – where saltwater gets into coastal aquifers and renders them useless as drinking water sources. Our biggest population growth has been along our coasts, and that puts added strain on underground water supplies. Mix in a little sea level rise and the sandy, porous soil that dominates coastal geology and we could be building a coastal water crisis sooner rather than later. Science is just catching up with saltwater intrusion. 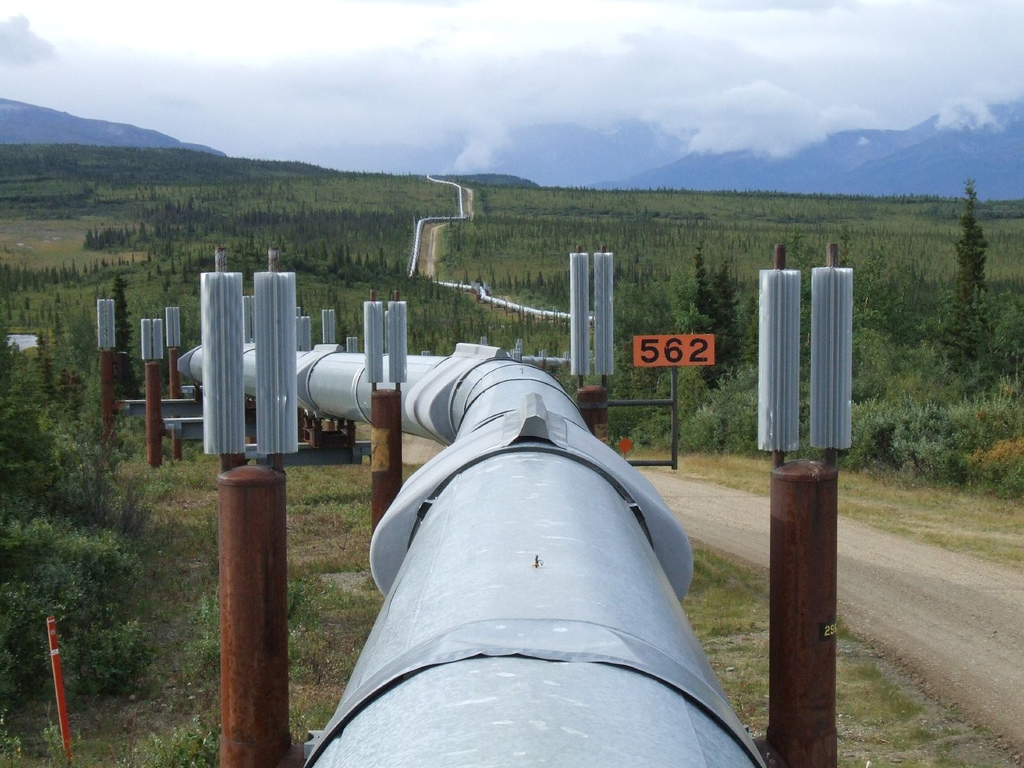 The severe drought in the American Southwest has prompted the idea to build a water pipeline from Canada to thirsty states like California and Texas. (Photo: Travis S.; Flickr CC BY-NC 2.0)

CURWOOD: Yeah, and typically, there’s a long lag between what science knows, and what the political process starts to deal with.

DYKSTRA: It’s also a looming problem in places from Vietnam to Bangladesh to the Adriatic Sea. But let’s move on to the harebrained get-rich-quick schemes on water.

DYKSTRA: Harebrained scheme number one keeps coming up in Canada, where there’s a lot of open space and a lot of fresh water. Over the years, plans were floated in Manitoba and Quebec to build massive freshwater pipelines to run halfway across the continent selling water out of Canada to send to thirsty places like California and Texas. A lot of people in Canada weren’t too thrilled by that idea.

CURWOOD: Well, I don’t imagine Americans would object too much, ’cause certainly a water pipeline spill wouldn’t be as bad as a tarsands pipeline spill.

DYKSTRA: No, but in addition to ecological damage from sucking up to ten percent of the region’s freshwater for export, it would cost a billion dollars a year or more just to pump the water, so you’d need a whole new energy infrastructure to send water south. You want to hear harebrained scheme number two? 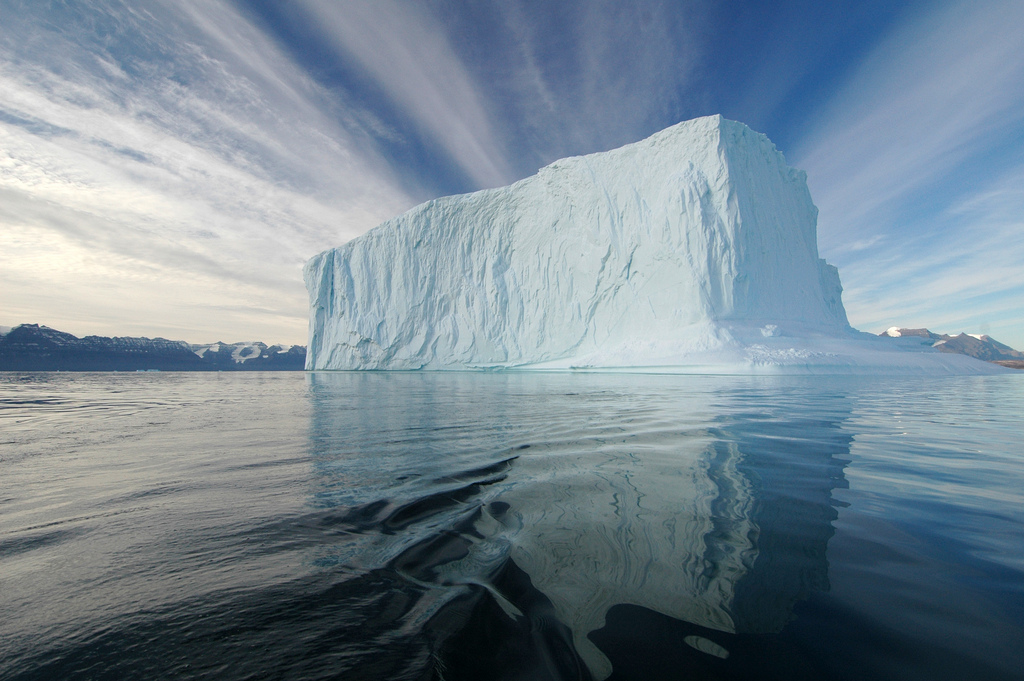 DYKSTRA: Long-distance iceberg towing. To me, this one has always had the makings of a crazy scientist movie or a crazy scientist cartoon. In 1956, John Isaacs laid out a scheme to tow an eight-billion ton, 20 mile-long iceberg from Antarctica to San Diego.

CURWOOD: I take it no one was willing to give him enough rope, huh?

DYKSTRA: Yeah, you might say that. Everyone from the RAND corporation to the Bulletin of Atomic Scientists to a Saudi oil Sheik have concocted schemes for iceberg towing, but no luck.

CURWOOD: And of course the eternal question – what could possibly go wrong? – comes to mind . . . Hey, Peter, give us those recommendations on water info sources.

DYKSTRA: Steve, three great resources for people concerned about water – two real-time websites and one three-decade old book. “Cadillac Desert” by the late Marc Reisner is still the best book ever written on how people fight over water. It’s an epic tale of corruption, dirty tricks and occasional violence over who gets water in the American West.

CURWOOD: Yeah, don’t they say, whiskey’s for drinking and water’s for fighting? So, what are the two websites?

DYKSTRA: The U.S. Geological Survey’s Waterdata site – the USGS has thousands of streamflow gages on rivers and streams showing how high or low the water is. I geek out on this and regularly check my local stream, the South River near Atlanta, where after a heavy rain, the water volume can grow by a factor of a hundred in a few hours. Google “USGS” and “waterdata” and find it. 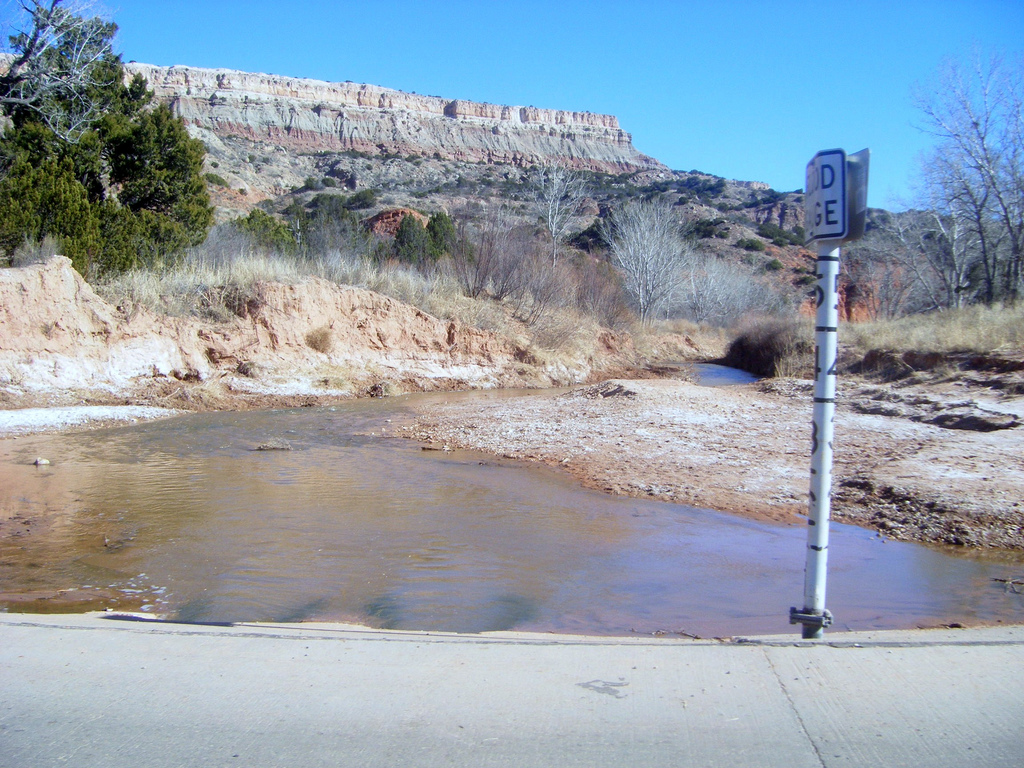 The U.S. Geological Survey’s Water Data site is a resource for checking the water level of any body of water: small streams to major rivers. (Photo: Bradley Gordon; Flickr CC BY 2.0)

And finally, The U.S. Drought Monitor updates once a week, on Thursdays. It’s run out of the University of Nebraska, and the Drought Monitor shows what parts of the country are doing okay for water, and which parts are hurting, like California and Texas in recent years.

CURWOOD: And you don't have to be a geek to come to our website to find out more on these things – that’s LOE.org. Peter Dykstra is with Environmental Health News and TheDailyClimate.org – thanks so much, Peter, for taking the time today!

DYKSTRA: OK, Steve, thanks a lot and we’ll talk to you soon.

The Many Failures and Few Successes of Zany Iceberg Towing Schemes