Bi-Partisan Call for a Gasoline Tax 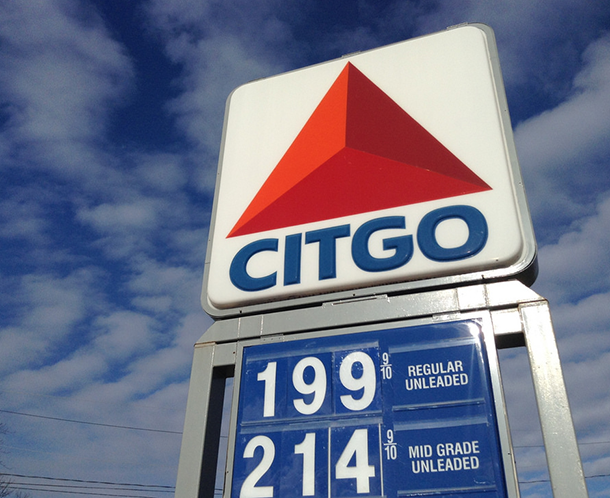 In some places, gas prices have plummeted below two dollars a gallon, but Bob Inglis says that that price is artificially low and does not reflect hidden environmental costs. (Photo: Mike Mozart; CC BY 2.0)

Bob Inglis, a former Republican Congressman from South Carolina, says that low oil prices mean politicians on both sides of the aisle are talking about raising the gasoline tax, which would help the climate and fund highways.

CURWOOD: As the budget process begins to move on Capitol Hill, the Republican majority generally has little appetite for any new taxes, and it has been slow to embrace the need to address global warming. But low gasoline prices have recently sparked a bipartisan conversation about raising the gas tax to help pay for road maintenance and slow CO2 emissions. Republican proponents include Senate finance committee chair Orrin Hatch, who has gone on record saying a higher gas tax is “a small price to pay for the finest highway system in the world”. Joining us now is Bob Inglis, a former Republican Congressman from South Carolina, to tell us why conservatives should support a gas tax. Welcome to Living on Earth, Congressman.

INGLIS: Great to be with you. Thank you very much.

CURWOOD: With gas prices as low as they've been in years - I mean, some places are down to, what, $2 a gallon - folks in Washington on both sides of the aisle are starting to talk about having a gas tax. How popular is this among Republicans?

INGLIS: Well with people like Charles Krauthammer writing about it, I think it could become more popular. Right now, probably, at the pump it's not going to be happily received. People are very much enjoying the low prices. But I hope that people can be as thoughtful as Charles Krauthammer, realizing that there's long-term consequences that we can avoid if we just had all the costs in gasoline, rather than some hidden costs that aren't revealed at the pump.

CURWOOD: What do you mean by hidden costs?

INGLIS: Well you know, Milton Friedman wrote a book in 1975, the title which was "There's No Such Thing as a Free Lunch". It's a very important concept for conservatives that there's no such thing as a free lunch. You're going to pay the full cost. In the case of gasoline, we're paying for the supply line protection out of the Middle East through some very expensive military hardware that's not attached to the price at the pump that I pay. The cost of the environmental losses that come from the use of that fuel aren't attached at the pump either. So you put those kind of costs in on gasoline and you see that it's not the $2 that we're paying right now. That's an artificially low price. If you put all the costs in, it's a lot higher than that, and if we saw that true cost, which we’re going to pay anyway through general taxes for the military, through health cost for small particulates that come out of our tailpipes, for the climate costs that either we or our children or grandchildren will pay - we're going to pay alright, it's just that we're not paying as we go. If you pay-as-you-go and you're accountable, then the free enterprise system can show you alternatives.

CURWOOD: How much more do you think gas would cost if we put in the true cost accounting? I know you're not an economist, but some folks say it might be $8 or even $10 a gallon.

INGLIS: It's hard to know isn't it? But anything that we do that gets closer to the actual price does put the incentive in the marketplace, and so all kinds of new technologies become economically viable. The reason that the incumbent fuels continue in their incumbency is that the challenger fuels look more expensive. If you reveal those hidden costs to the incumbent fuels, then the challenger fuels don't need the subsidy props that they currently appear to need and actually you can level the playing field, making it so there are no subsidies. Once we eliminate the biggest subsidy of them all, which is being able to dump into the trash dump into the sky for free, that's probably the biggest subsidy that exists, and so that kind of accountability is something that we think conservatives will embrace and that they deeply believe.

CURWOOD: Some Republicans seem to be rebranding the gasoline tax as a user fee. 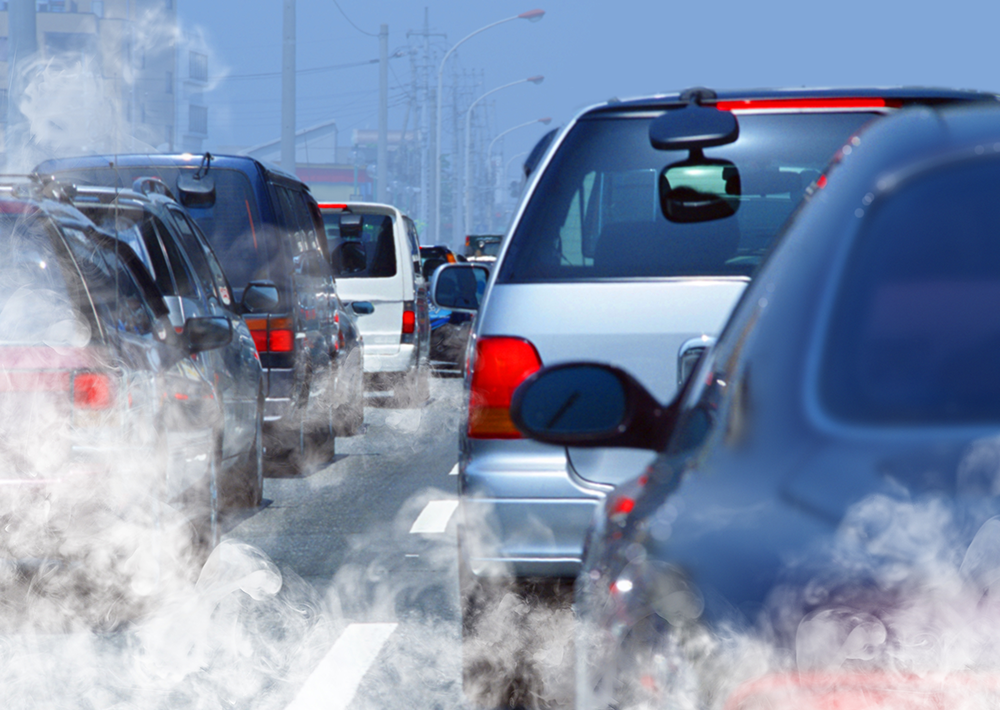 Raising the gas tax could discourage driving, reducing the amount of C02 put into the atmosphere. (Photo: Bigstockphoto)

INGLIS: It is most certainly a user fee, and it has always been that way. It's a whole concept which is why it makes sense from a conservative perspective because you're paying for what you take and the more you use the roads the more you pay because the more gasoline you’re putting in your car. But if you make people pay for what they take, they take sparingly and they're careful in the use of that resource. So it makes sense as a user fee.

CURWOOD: So let's go ahead from the concept of the user fee and look at your calls for a carbon tax. Now, if I understand your thinking, when people burn carbon they're using the atmosphere. So to what extent would it make sense to have a fee to use the atmosphere that well, well might otherwise be known as a carbon tax?

INGLIS: Yes, this is precisely what we think makes the most sense and actually what nearly the unanimous view of the economics profession is that it would make sense, whether they're liberal economists or conservative economists, to attach all the costs to all the fuels and eliminate the subsidies - if you're conservative you want to do that. So in the case of the carbon tax you really have this very virtuous situation where people then are paying for what they put into the air, and it's no longer free dumping. Of course it's crucial for us as conservatives that the carbon tax be revenue neutral, meaning there would be a tax cut somewhere else dollar for dollar, so there's no growth of government.

CURWOOD: Congressman, before you go, some folks doing the math of the new Congress look and see that some 70 percent of Republicans elected don't see a scientific base to say that there's a problem with the climate. What's your view of those numbers and what do you think it means going forward in terms of America addressing the threat of climate disruption?

INGLIS: I think those numbers are changing and they're going to change rapidly. In the Great Recession it became necessary as a conservative to repeat the lines of “climate change was hooey”. It was one thing we didn't need to worry about and that orthodoxy became very important in the great recession. Now, you're able to say, "Well I'm not a scientist so I'm not real sure." The next step in the journey of faith is saying, "Well of course it's real and of course we should pay attention to the scientists”, and you know what, there's some exciting ways to fix this that are completely consistent with conservative thought. 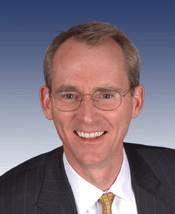 INGLIS: What interesting questions! As to the first question, I think there's an incredible breakthrough opportunity for a candidate that wants to lead the Grand Opportunity Party and leave behind the Grumpy Old Party if they embrace the science of climate and say, "You know what? Free enterprise has an answer to this," and so the question is: who will be bold enough to break out of the pack? The pack in the last two cycles has clearly been, “oh it's a bunch of hooey. We don't need worry about it.” If my party plans on having a presidential candidate who disputes the science of climate change, we're not going to fare very well with young people and independents. The polling data would indicate that those folks are concerned about climate change and they're looking for people with answers, and that style of disputing the science is going to be way out of style come 2016.

INGLIS: Great to be with you.