Eyes on the Seas 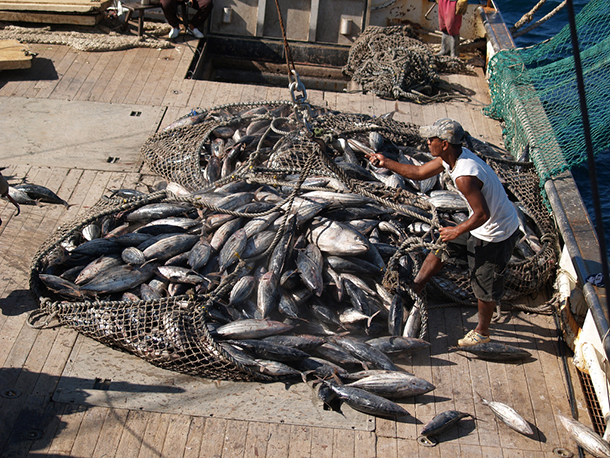 As of January 1st, 2015, commercial fishing has been banned in the seas around Kiribati. (Photo: AusAID; CC BY 2.0)

In recent years large tracts of ocean have been protected from commercial fishing and other forms of extraction. And Josh Reichert of the Pew Charitable Trusts, says that his organization has developed new technology to help governments around the world enforce their fishing bans in marine protected areas.

CURWOOD: Now, verifying that the tuna in tins on our shelves is “dolphin-safe” requires careful monitoring of how fishing boats are operating. In the quarter century since that program was introduced, observation has become increasingly sophisticated. And as more and more marine protected reserves are created – places where no fishing is allowed for conservation reasons – technology is playing a critical role. Joining us to discuss the monitoring of marine protects areas is Joshua Reichert, Executive Vice President of the Pew Charitable Trusts, which has ambitious plans to facilitate the creation of marine protected areas and has developed advanced monitoring systems. Welcome to Living on Earth. 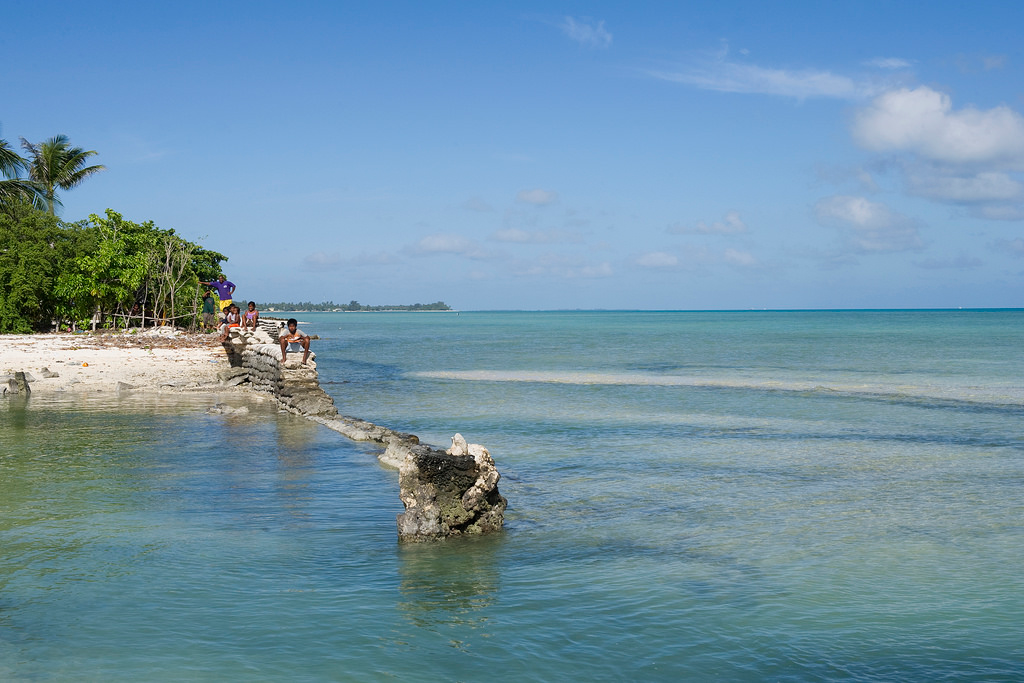 The Phoenix Islands Pacific Area is a marine reserve around the country Kiribati. (Photo: United Nations Photo; CC BY 2.0)

CURWOOD: I want to talk about your technology, but first, tell me why does it make sense from a conservation perspective to prevent fishing in large areas of the ocean?

REICHERT: Well, ocean systems are in many respects like land-based systems in that they harbor a lot of different life forms, and as time has gone on, extractive activities in the ocean – fishing, mining, oil and gas production and exploration - all affect these systems in one way or another. And we're steadily losing examples of big ecosystems in the world's oceans that function the way they did before human intervention. So if we're going to protect these places in the way in which some of them need to be protected, marine reserves are the best way to do that.

CURWOOD: Now the people who fish say, "Look, fish travel all over the ocean", the pelagic ones anyway. So, if people aren't catching fish in a marine protected area, why wouldn't they just catch them someplace else?

REICHERT: Well, sometimes they do catch them somewhere else, and obviously in the case of pelagic animals that move 3,000 miles a year, they go in and out of the exclusive economic zones of individual countries, and they head for the high seas. But the ability at least in select areas and areas where they spend a fairly large amount of time, to offer them some safe harbor where they're not constantly pursued, means that in general the mortality rates tend to go down.

CURWOOD: Kiribati has a large marine protected area that it's announced that it would prohibit any fishing in beginning the first of this year. How do you monitor something like that? 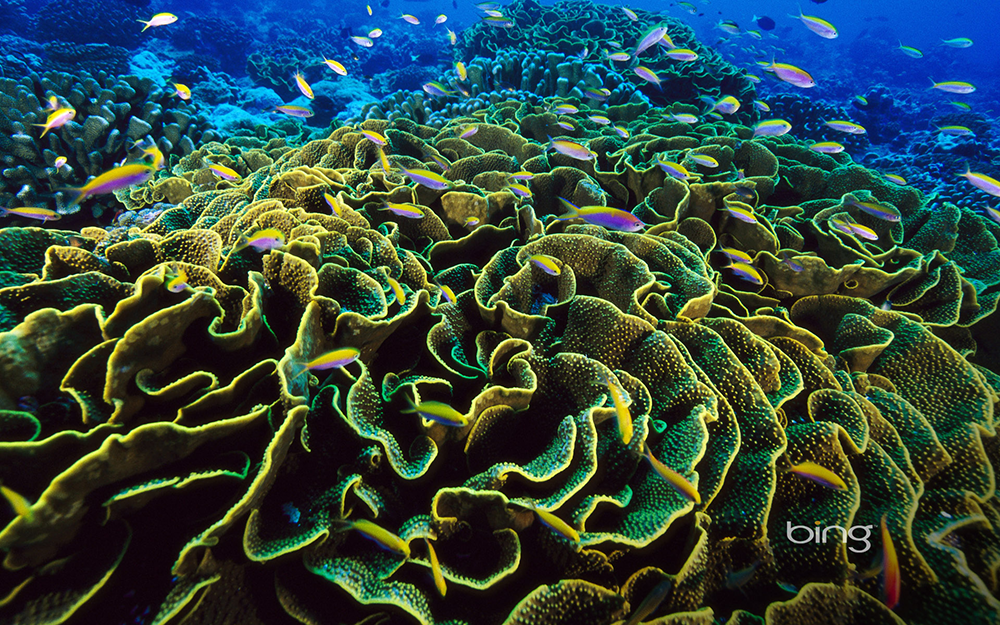 REICHERT: Up until recently the conventional way to deal with the enforcement was to usually interdict vessels on the open ocean. It's too expensive to do that now, and the days of chasing illegal fishing vessels on the open ocean are really coming to an end. There was an incident back in 2003 in which a fishing vessel that was flagged to Uruguay and was suspected of carrying illegally caught Patagonian Toothfish was pursued by patrol boats belonging to Australia, the United Kingdom, and South Africa. After a chase that went on for 7,200 kilometers, and that lasted 21 days, the vessel which was named the Viarca 1 was apprehended, and the value of the cargo which was 97 tons of illegally caught Toothfish that was found on board, was estimated roughly $1.5 million US dollars. The cost of apprehending that vessel was calculated at more than $4.5 million. So, we're entering a period of time in which just the cost of diesel fuel and the cost of maintaining patrol vessels is getting to be prohibitive for many countries.

CURWOOD: When it comes to enforcement you say it's too expensive to go out and interdict these vessels. How then can you enforce these areas? 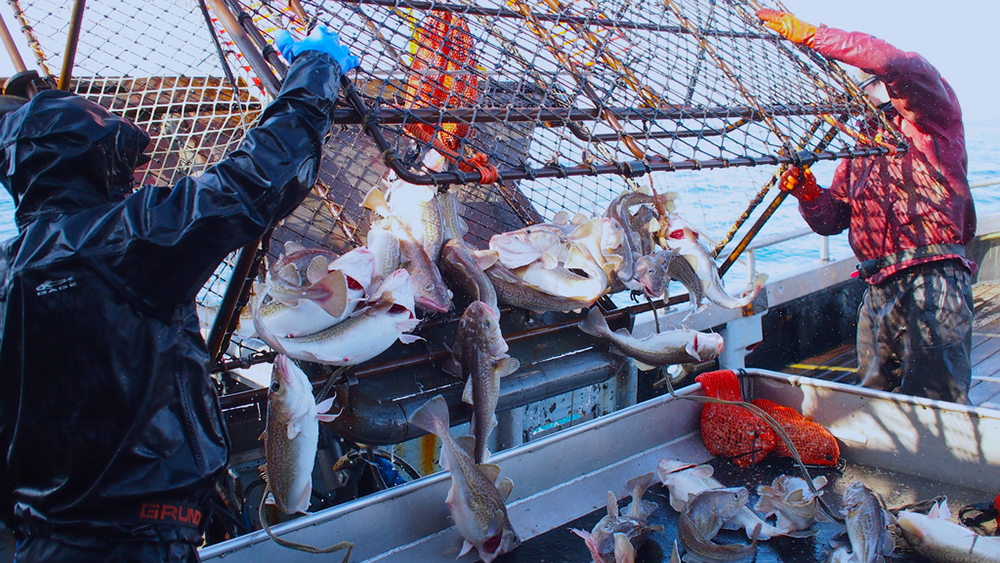 REICHERT: Well, it's a little bit like a spider and the fly. There's a variety of technologies related to these satellites, radar systems, optical imagery -- there’s a whole list of various technologies that can be used to determine whether or not there are boats in areas like this where they shouldn't be, and whether they're fishing. We have algorithms that can be used to determine whether a boat is traversing an area in more or less a straight line from point A to point B as opposed to movement patterns which would suggest that it's fishing.

CURWOOD: Now as I understand it, your organization recently launched a technology that will help authorities monitor, detect and even respond to elicit fishing activity in various reserves around the world. You call this Project Eyes on the Seas. How does this work and how is it going to reduce illegal or pirate fishing?

REICHERT: This system that we've developed depends on a variety of different data sources to create a portrait of what a vessel is doing in a particular area. So the system is designed to be able to pick up whether a vessel is within a restricted area and then to identify it, and then after that essentially to track it as it moves along either in the restricted area or, as it leaves, to track it where it's going, and we have a whole group of people who were developing very comprehensive dossiers on fishing vessels to try and allow port authorities to make some kind of reasonable decision about whether or not these vessels should be searched when they come into port.

CURWOOD: Before you go, Josh, what are your long-term goals or targets when it comes to marine protected areas? 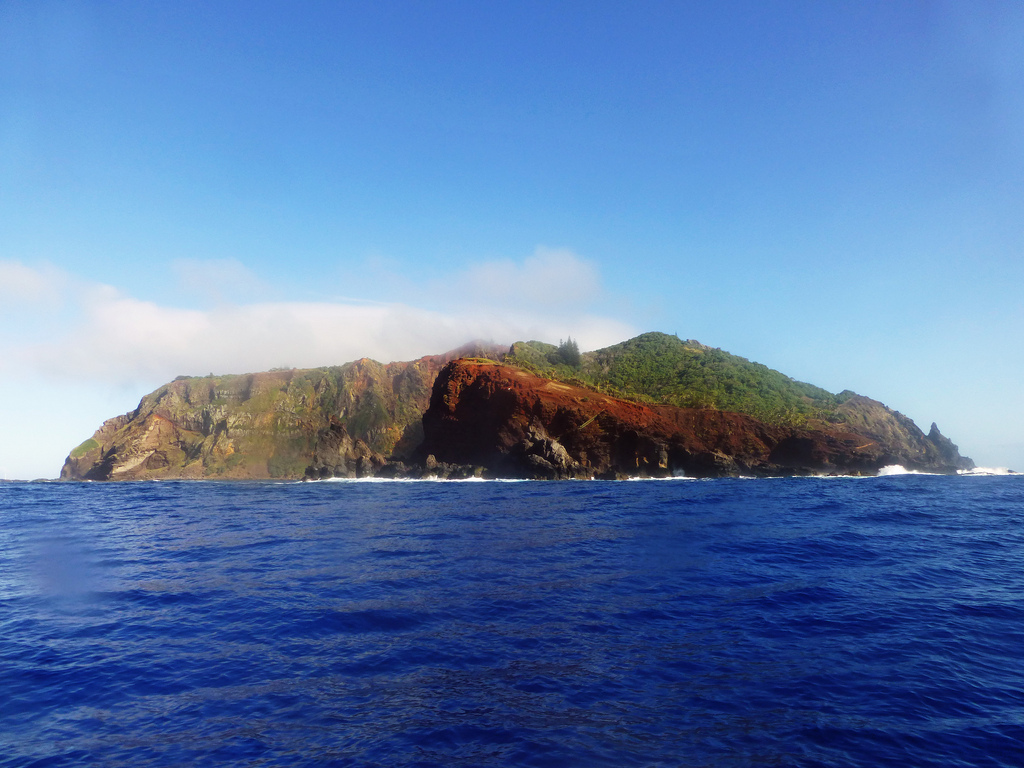 Pew is hoping to establish a marine protected area around Pitcairn Island in the South Pacific. (Photo: doublecnz; Flickr CC BY 2.0)

REICHERT: We have a variety of goals, one of which is to try to ensure that there's a certain percentage of the world's oceans that's pretty much left intact, where the ecosystems and the life that inhabits them, that interacts with each other, can teach us what a natural system looks like when it's healthy. There're a few places that are of any size that haven't been impacted in one way or another by human activity.

CURWOOD: How large of a percentage are you talking about, do you think?

REICHERT: Well, I think that when we started this work about 10 years ago, the estimates were that there was less than one half of one percent of the world's oceans that was protected in a comprehensive way. So it's been a great challenge to try and increase the percentage of areas that really are protected.

CURWOOD: What is the goal of your campaign to increase the number and sizes of marine protected areas...are you looking for 10 percent around the world? 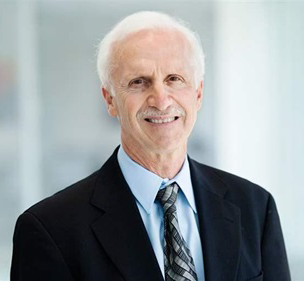 REICHERT: Fisheries biologists, marine ecologists will tell you 20 percent or more. You know, aside from climate change, which is eventually going to affect all life in the sea, the greatest threat to the world's oceans is fishing. The numbers in terms of tonnage are staggering. We're massively overfishing most of the world's oceans in ways that affect their health as a whole. We've been fishing as if there were no tomorrow, and we really need to stop that.

CURWOOD: Joshua Reichert is Executive Vice President of the Pew Charitable Trusts. Thanks so much for taking the time with me today, Josh.

REICHERT: Thank you, Steve. It was a pleasure.

Read more about efforts to protect the area around Kiribati