The True Cost of Fossil Fuels 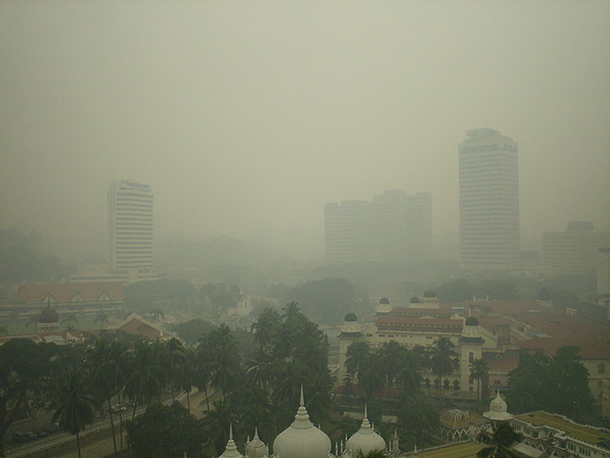 Fossil fuels reap profits in modern economies in part because the costs of their environmental and health damage are not included in their price. A new report from the International Monetary Fund (IMF) finds that we're significantly underestimating society's subsidy for fossil fuel use worldwide. The report's co-author, IMF economist David Coady tells host Steve Curwood how they calculated fossil fuels subsidies worldwide annually cost taxpayers and consumers $5.3 trillion.

CURWOOD: Well, calculating the value of a subsidy is not an exact science. What do you include? There is the cash money handed over or taxes uncollected. But what about benefits and harms? What if you factor in what economists call “externalities,” say increased economic activity or damage to health, or the environment? A new economic analysis from the International Monetary Fund that considers externalities of fossil fuel subsidies has come up with a whopping figure. Around the world, the IMF says, at the end of the day fossil fuels are costing taxpayers and consumers an extra $5.3 trillion dollars - that's with a T. One of the authors of this report is the IMF economist, David Coady. So we called him up to find out exactly how he reached that figure. Welcome to the program, Mr. Coady.

COADY: Thank you very much. Thanks for having me.

CURWOOD: First of all, tell me about this figure: $5 trillion dollars. That's five followed by how many zeros?

CURWOOD: Yeah, that really is a number the catches the attention, but what is it actually encompass? I mean, I thought fossil fuels received about $200 billion dollars worth of support worldwide. Why this discrepancy?

COADY: Our main focus here is comparing the cost that people pay for energy, in particular, fossil fuel-based energy, to the cost that they would pay if they faced the true cost of the damage done by their consumption. 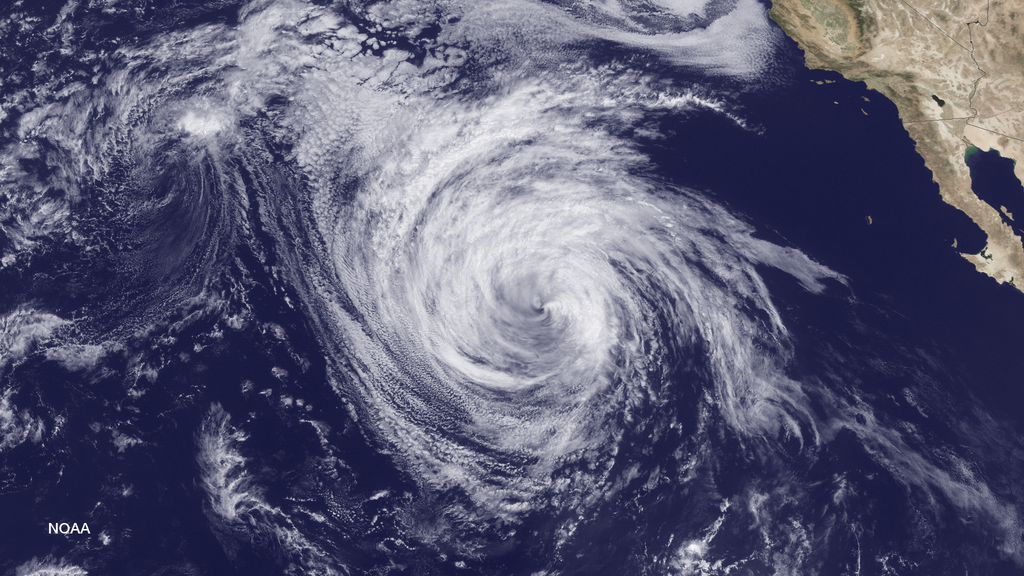 The cost of climate disruption is about one-quarter of the cost of fossil fuel subsidies estimated in the IMF report. (Photo: NOAA, Wikimedia Commons CC government work)

CURWOOD: So what are these collateral damages, if you will, that you're referring to here?

COADY: The local damages related to having particles in the air, breathing problems, health-related problems classified as increasing the mortality rate or just lower quality of life, and when you take these into account they're very substantial.

CURWOOD: How important is climate change in your calculations?

COADY: Climate change is undoubtedly very important. It counts for a quarter of the total of the subsidies, but it's the damage that is done locally that dominates - domestic pollution, domestic environmental damage. And so long before you have to be concerned about the global environment, concern for the local environment will move you towards the outcome that you think is desirable.

CURWOOD: How did you come up with these figures? Can you break them down for me?

COADY: We get a data from a lot of sources. We collect our own data on energy prices in different countries. We then collect information on world prices, the import prices people pay, and then we look at the environmental damage that's caused by this consumption from looking at places like World Health Organization and the valuation of that damage in terms of health damage. So we bring a lot of material together.

CURWOOD: How controversial are these figures to other economists? 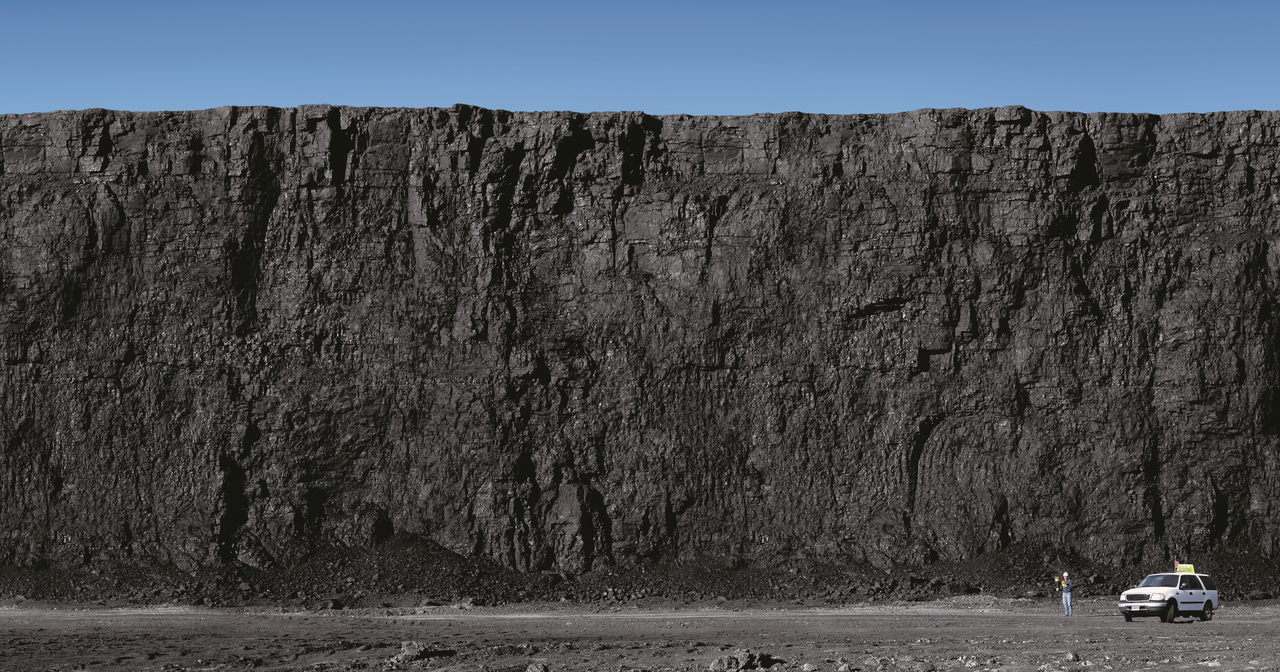 Deriving energy from coal, oil, and gas produces both local consequences, such as pollution and health impacts, and global consequences, including climate disruption.
(Photo: Peabody Energy, Wikimedia Commons CC BY 3.0)

CURWOOD: What about oil and gas companies? I imagine many would dispute your figures and point to the value of the economy that fossil fuels have helped to create. What's your counterargument there?

COADY: Clearly, we rely heavily on energy. The constraints on energy supply are a major constraint for growth in developing countries, for example. But here we're talking predominantly about consumer subsidies. These are subsidies that consumers face. We're saying we should internalize the damage by putting up the price that consumers face for this; so when they consume energy, they will actually take into account the damage it does, or face the cost when they make those decisions. 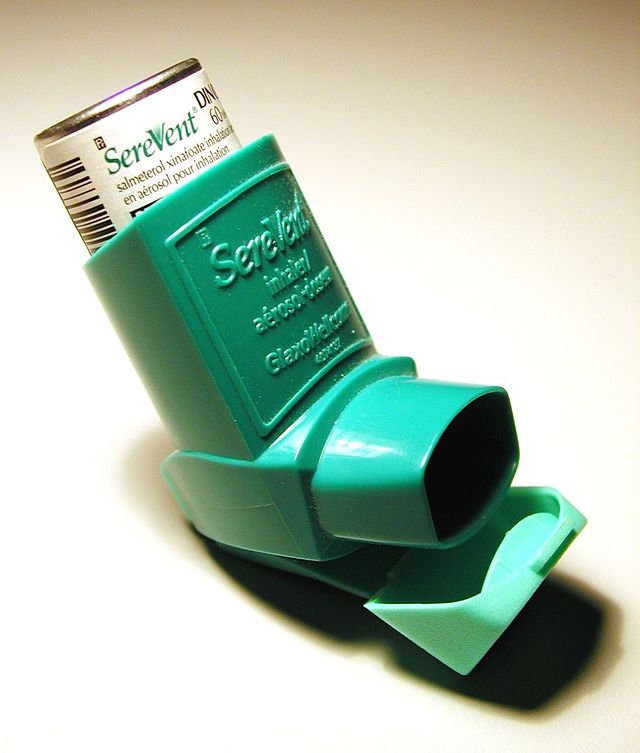 The local health effects of fossil fuel-based energy, such as asthma, are a major focus of the IMF’s calculations. (Photo: Mendel, Wikimedia Commons)

CURWOOD: So tell me, Mr. Coady, if you calculate the true cost of, say, a gallon of gasoline, what would that compare to today's prices?

COADY: In countries that have low taxes for energy products like gasoline and diesel, of which the US would come into play here compared to say northern Europe, the price increases will be of the order about 50 percent. In other countries, in which there are much lower prices, for example, in the Middle East, they would be multiples of them.

CURWOOD: So when fuels are subsidized, who pays? Where does the money for that come from, from whose pocket?

COADY: It's borne in two ways, either by countries having to raise their revenues, their taxes from other places. So for example it might come from higher labor taxes or higher corporate taxes. Alternatively it might come through just spending to be much lower. So, for example, in a developing country it would be much lower spending on education and health and infrastructure. In a developed country it may cut back on public infrastructure investment or it may just mean you've got higher income taxes. So it really depends on the country, but in the end, households pay. Households pay either because they face higher taxes or lower public services.

CURWOOD: So how big a deal is this $5 trillion dollars a year for fuel subsidies?

COADY: It's huge, which is why we think it's important to it put out there. The gains from reform are huge, as you would expect. And they can come in many forms. They can come in terms of improved health outcomes. But they can also come in terms of much higher revenues coming into the governments which they can then use it to reduce other taxes or to increase spending.

CURWOOD: What do you hope your new working paper and analysis is going to achieve?

COADY: I think the main thing we want is to start a big discussion about this. Already there's a big debate going on about: what is this number; what does it mean? This is the main objective, is to get a debate out there, to put a number out there, which we think is plausible. Many will argue it's conservative, others would argue it's much too high, but also it starts a debate about what's the right policy response to this.

CURWOOD: So I want you to make a forecast. Does the world get this subsidy thing right in your lifetime, do you think? 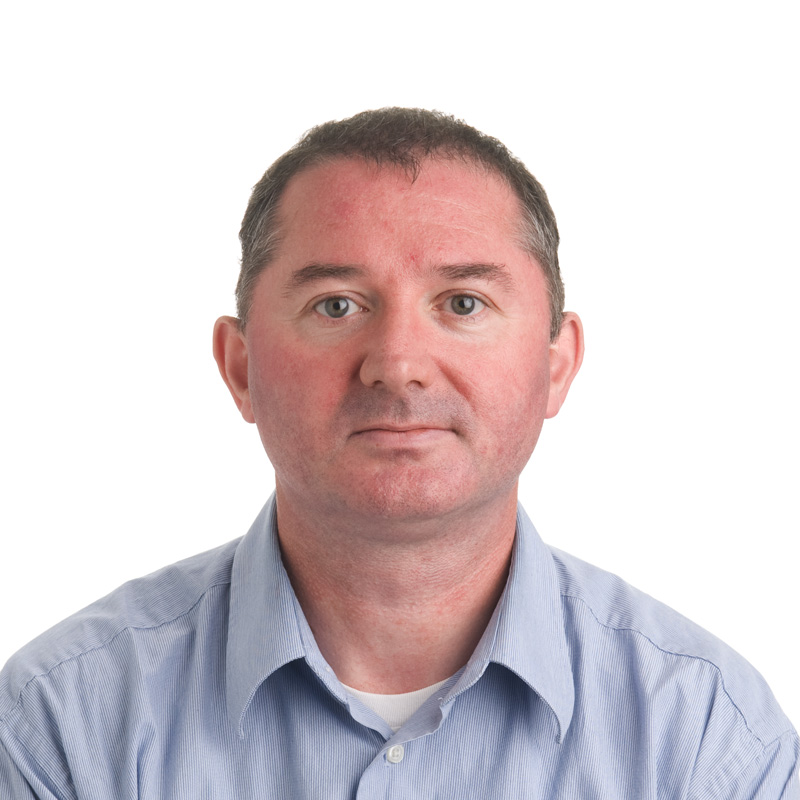 David Coady is the Division Chief at the Fiscal Affairs Dept. of the International Monetary Fund, and one of the authors of the IMF’s new analysis of fossil fuel subsidies around the world. (Photo: IMF)

COADY: Well, in my lifetime for sure. I think we could see major improvement in a decade. You already see many countries making moves when people thought this was not possible. Just take a country the size of India. India has over the last 5, 6 years really transitioned towards removing itself from the setting of energy prices and regulating them in the market and started to add excise taxes to these consumptions. So already you see in the big consumption of gasoline and diesel, India has made huge inroads over the last five years. China also has moved very much towards improving the framework for setting diesel prices and so on. So many countries are beginning to see and to argue that there are benefits in going down that road.

CURWOOD: David Cody is a Division Chief at the Fiscal Affairs Department of the International Monetary Fund and one of the authors of the new analysis of fossil fuel subsidies around the world.
Thank you so much, Mr. Coady, for taking this time with us today.

COADY: Thank you for having me.

“The IMF says we spend $5.3 billion a year on fossil fuel subsidies. How is that possible?”