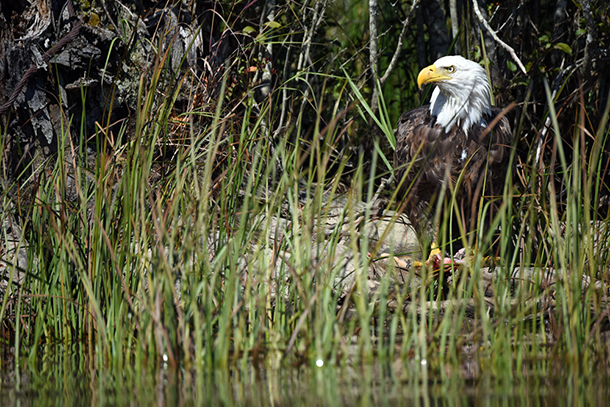 Essayist Derrick Jackson reflects on the role the Land and Water Conservation Fund has played in preserving prairies and forests, coasts and city green space. But Congress may not meet a deadline to reauthorize and fund it.

CURWOOD: It’s Living on Earth. I'm Steve Curwood. Congress is running out of time to avoid a Government shutdown, and caught in the Capitol Hill crossfire is a tiny budget item with a huge impact on conservation says commentator Derrick Jackson.

JACKSON: There are probably few Americans alive who have not enjoyed the benefits of some of the more than 41,000 projects supported by the Land and Water Conservation Fund. Since 1965, it’s preserved heritage sites spanning civil war battlefields to civil rights monuments, watersheds to hunting grounds and wilderness hiking trails to urban bike paths and skate parks. The fund helps protect and expand prairies, forests, meadows, riversides, seacoasts and city green-space. 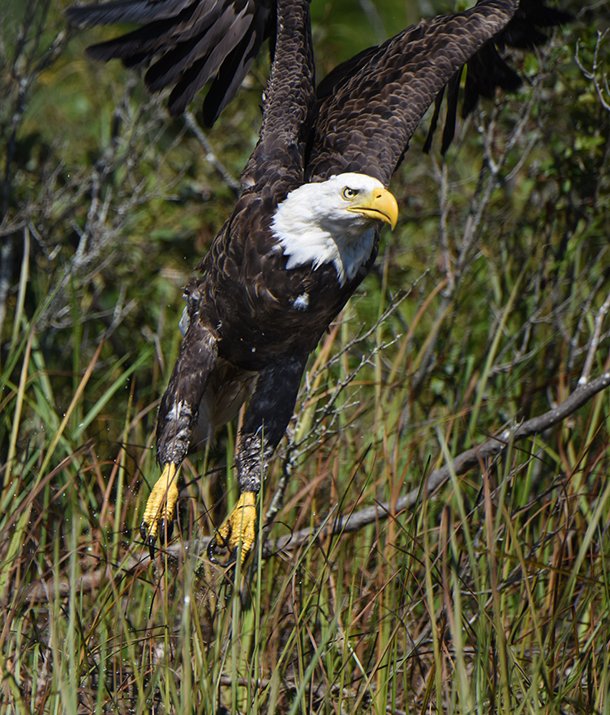 The refuge protects over 20,500 acres of wetland and forested upland habitat along Lake Umbagog, providing homes for bald eagles and other migratory birds. (Photo: Derrick Jackson)

It’s been such a bipartisan success that even the most controversial person ever to lead the Department of the Interior, James Watt in the Reagan era, called the Fund, “one of the most effective preservation and conservation programs in America.” Even today, in a hyper-partisan Congress, many Republicans have signed on to bills that propose to make funding permanent, though the House leadership wants to cut its budget by 38 percent. At the 11th hour, a consensus is building that this is no time to cut the fund.

Last week, I went kayak camping in the Umbagog National Wildlife Refuge in New Hampshire and Maine. With the aid of the Fund, thousands of acres have been added to the refuge. Umbagog is the last place bald eagles nested in New Hampshire in the era of DDT, and the first place they came back after the ban on that dangerous insecticide. 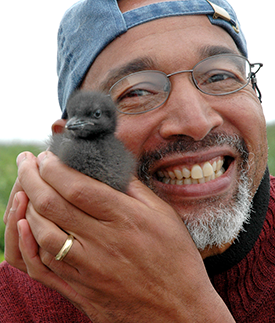 Derrick Jackson is an award-winning op-ed columnist for the Boston Globe and a 2001 Pulitzer Prize finalist. He is the author of the book Project Puffin. (Photo: courtesy of Derrick Jackson)

As I paddled, an eagle blasted out of his tree perch above me and dived into the water for a fish so big and heavy, it could not lift off. It paddled with its wings to shore to eat ignoring a fellow photographer and me as we took portraits from just 50 feet away. For both of us, it was a lifetime moment of intimacy with our national symbol, an intimacy created precisely because the nation gave that eagle a place and the space, thanks to the Land and Water Conservation Fund.

Congress is about to let the Land and Water Conservation Fund lapse. Here’s why you should care.

Why the Land and Water Conservation Fund needs to be reformed