The Pathway to Paris 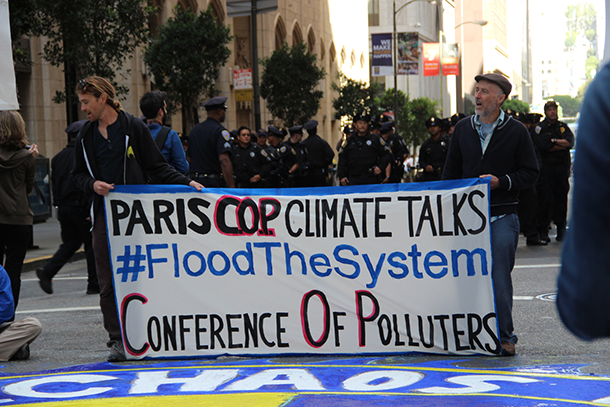 The UN’s Paris climate summit is only two months away, and nearly all of countries have submitted their plans for emissions reductions. Jennifer Morgan of the World Resources Institute discusses with host Steve Curwood where we stand heading into the conference, and the likelihood of getting a strong deal to protect the planet.

CURWOOD: September saw climate at the top of the international agenda, with the Pope and other heads of state and government at the UN pledging action in advance of the Paris Climate Summit later this fall. China, the biggest emitter of global warming gases, announced it will soon begin a nationwide cap and trade program and partner with the United States, the world’s second biggest emitter, to reduce emissions together. Jennifer Morgan is the director of the Climate Change program at the World Resources Institute, and she joins us now to discuss the China deal and the pathway to Paris.  Welcome back to Living on Earth, Jennifer.

MORGAN: Thanks, great to be here.

CURWOOD: So how big a deal, how significant is this US—China accord on the climate?

MORGAN: Well, I think it’s a really big deal, because we had the first one last November — which was, I think, historic to have both of them coming out together — but now, to have something that's so detailed and for them to be coming together on core elements of the agreement itself, just shows that there is quite a lot of collaboration, and that they're both very committed to actually transforming their economies and getting a good agreement. So there's no hiding behind either of them anymore; the two largest polluters are moving. Each of them of course need to do more; but it's pretty unprecedented, this agreement. 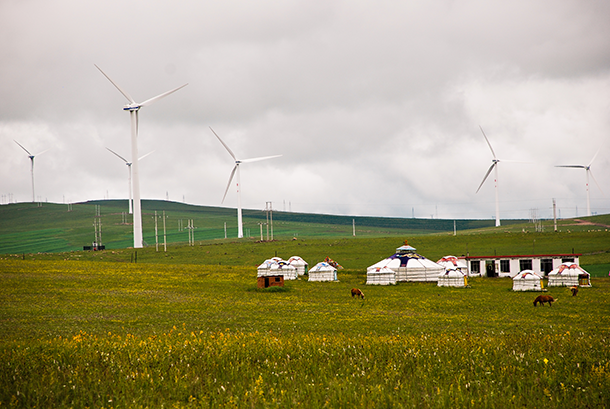 Windmills in China. China and the US reached an agreement in which the Chinese announced the launch of a national cap and trade program. (Photo: Asian Development Bank, CC BY-NC-ND 2.0)

CURWOOD: By the way, how ironic do you think it is that a communist country like China would be basing much of its climate action on a market-based solution like cap and trade, before the United States actually is able to do cap and trade, apparently?

MORGAN: It is pretty ironic. I think the fact that China is able to do this and put a price on carbon just shows how important it is. They have to build a lot of the systems to be able to put this in place, they have had their pilots, the US could do this much more quickly much more easily with the system that we have here. Hopefully it will raise some eyebrows, and actually not just raise eyebrows, but get some things moving in the US.

CURWOOD: How competitive are these two countries being in terms of ambition here?

MORGAN: Well, I think it is a really interesting comparison at this point in time, because if you look at what China put on the table for climate finance for developing countries, it was $3.1 billion, and the US last year put $3 billion. If you look at their national implementation plans, you really see China stepping forward. And this type of positive competition, I think, has definitely entered into the room, and that can only bleed over into other rooms as well. 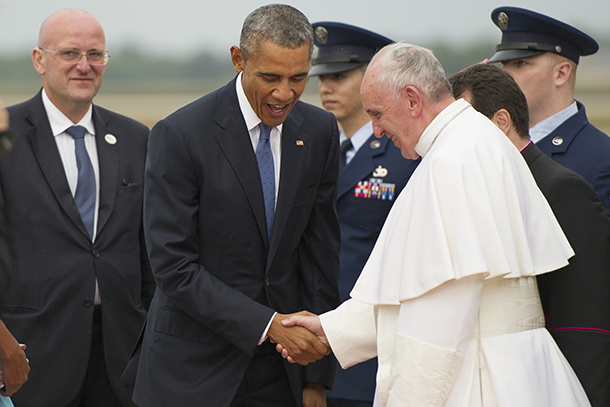 CURWOOD: So, in this next round of negotiations in Paris, there’s pledges of the emissions reductions ahead of the summit; how are those pledges going at this point?

MORGAN: So I think that, you know, stepping back, one of the first things to look at is the fact that there's so many countries that have come forward with these commitments. 75 have committed now, with, you know, around that amount of emissions covered; in the next few days I think you'll have almost all of the emissions in there. And I think that it's fair to say that they are pushing ambition further than it would have been, that they're more transparent so there can be more accountability than they could have been. But of course, they're more of a floor than a ceiling of the level of ambition of each country.

CURWOOD: So Jennifer, where do we stand now heading into those talks in Paris? How likely do you think there will be a deal with binding limits for everybody?

MORGAN: Well, I think that there is likely to be a deal. I think the question is the level of the ambition of that, and whether we’re talking about more than just a one-off deal but actually about a transformation, actually about a turning point, a new regime where countries are working together to reduce emissions, to adapt to the impacts, one that continues to send short-term and long-term signals so that you know there's no question anymore where you should invest your money. It's how fast it's happening.

CURWOOD: Now, the group Climate Interactive, which is at MIT, recently put out an analysis of the pledges that had been made by the countries so far, and found that they would reduce overall global warming to about, well, a little more than 6° Fahrenheit by the end of the century. That's a significant reduction from business as usual on the positive side, but at this point countries are saying, “wait, we really shouldn’t go over a little more than 3 1/2° of warming to avoid catastrophic impacts”. What you make of that analysis?

MORGAN: Well, I think the analysis is incredibly important and very helpful, because it both shows, you know, what's been catalyzed by the Paris moment, and that there has been significant new action catalyzed by the Paris agreement, but it also spells out how much more there is still to do. And it puts, therefore, an emphasis, in my view, on getting the agreement itself to make sure that there is a further acceleration of these types of commitments and reductions so that catastrophic climate change is avoidable.

CURWOOD: Some would say that even though this deal in Paris that seems to be moving forward would not keep warming to the below 3 1/2° or two degrees C, it still buys time for further negotiations and therefore is useful. Your feelings? 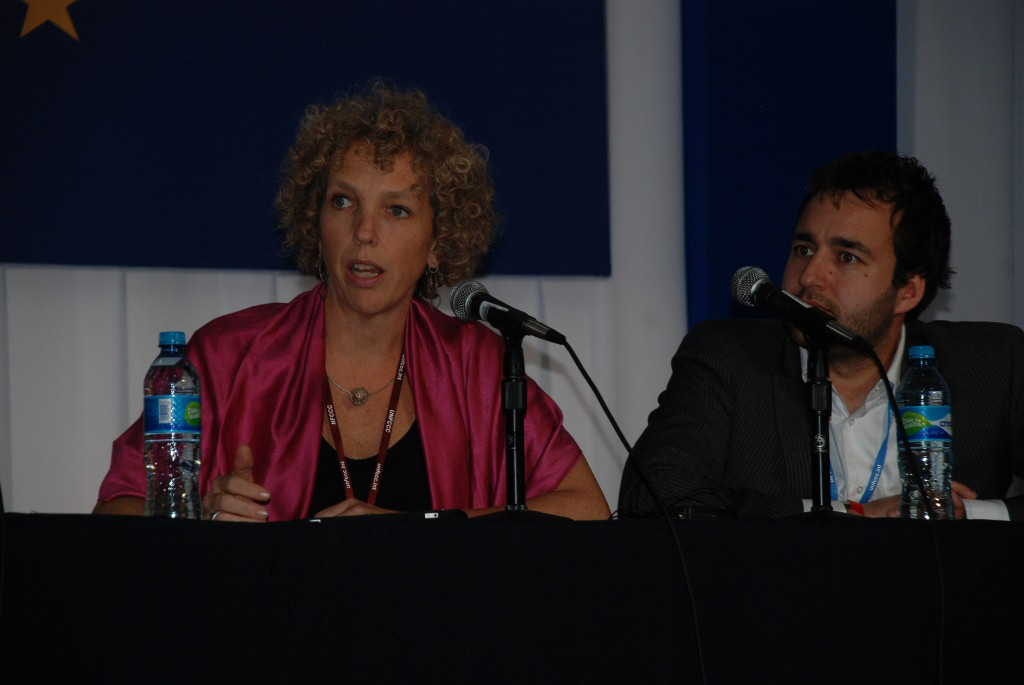 CURWOOD: Finally, Jennifer, the Pope’s recent visit to the United States Congress, the Whitehouse, the UN loomed large. And I’m just wondering how much you think he’s influenced the policy discussions at this important juncture for the planet about the question of global warming.

MORGAN: I think the Pope’s engagement on this issue has been just truly transformational of the debate. It puts all of this into what really matters to people, what really matters to societies, and hopefully gets people to step out of their lobbying boxes for a moment and think about their children, their next generations, and really what's at stake, and to take politics out of this for a minute because it shouldn't be about politics.

CURWOOD: Jennifer Morgan is the director of the climate change program of the World Resources Institute. Thanks so much for taking the time today, Jennifer.