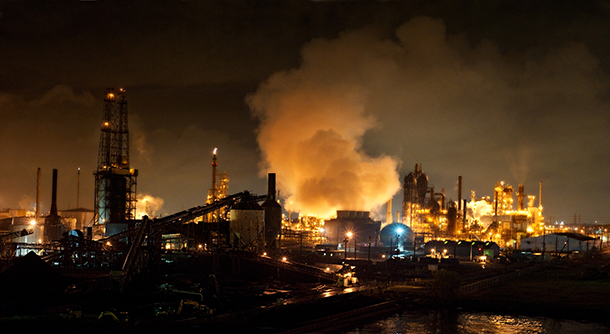 Today, we live in a stew of synthetic chemicals, and consumers know little or nothing about many of them as few are tested and proprietary information can conceal a product’s dangers. Ken Geiser, UMass Lowell Emeritus Professor, talks with host Steve Curwood about testing regimes and how we can make the chemical industry safer.

CURWOOD: It's Living on Earth. I'm Steve Curwood. The statistics on chemical exposures in the US are startling – a decade ago the Environmental Working Group found an average of 200 different chemicals and pollutants in the cord blood of new-borns. These chemicals range from pesticides to flame retardants to waste from oil burning, and most of them are known carcinogens or toxic to the nervous system. Such findings gave added impetus to the Green Chemistry movement born in the 1990s, the idea that developing safer compounds would clean up the environment. But it has not advanced as far or as fast as it might have. Ken Geiser is emeritus professor of Work Environment at the University of Massachusetts, Lowell. He says that to properly protect our health we need to rethink our chemicals, how we develop, regulate and test them, and examine how they interact in our bodies and the environment.

GEISER: One of the problems is that we don't have the science on many chemicals so we only know about the hazards of those we studied. We have in the United States some 87,000 chemicals registered in the US, and what we really have knowledge about is maybe 5 to 8 or 9% of those, adequately. So there's a lot of chemicals we just simply don't know.

CURWOOD: So what would you say are the biggest flaws in the way that chemicals and the chemical industry in the United States is being regulated today?

GEISER: Well the chemical industry is not as regulated as an industry in terms of its own kind of occupational safety and health, the issue is the products of the industry. We have regulations on air emissions and water emissions and all, but we really don't have a lot of regulations on the chemicals in commerce—that is chemicals that go into products. We rely a lot on industry to do tests and a lot of that is proprietary, so either the agency doesn't see those tests or if they do that is all confidential. So it's very difficult to assess how many of those chemicals that are from the industry have been fully tested.

CURWOOD: I gather that other nations are actually doing better than we are in terms of cleaning up our chemical industries and reducing exposure for the public. Your views?

GEISER: Yea, this is a bit frustrating because the United States in the 1970s and through the early 1980s was really a model nation in setting new policies for chemicals, and after 1980 basically the Federal Government in the United States really had slowed down and there's been almost no additional new federal legislation of consequence since then. In the meantime, there have been changes outside the United States and the most dramatic has been in the European Union. In 2007 they overhauled the entire system to create something called REACH, which is an acronym for a new regulation which requires all firms that provide chemicals in Europe to register those chemicals and to provide full documentation on those chemicals and then allows the European Union to set limits such that the most hazardous chemicals would require authorization for continued use.

CURWOOD: So a lot of people have heard the term “Green Chemistry”, Professor Geiser, but what does that really mean and how would the chemical industry be different if it employed green chemistry? I gather one step is it wouldn't use nearly as much fossil fuel? 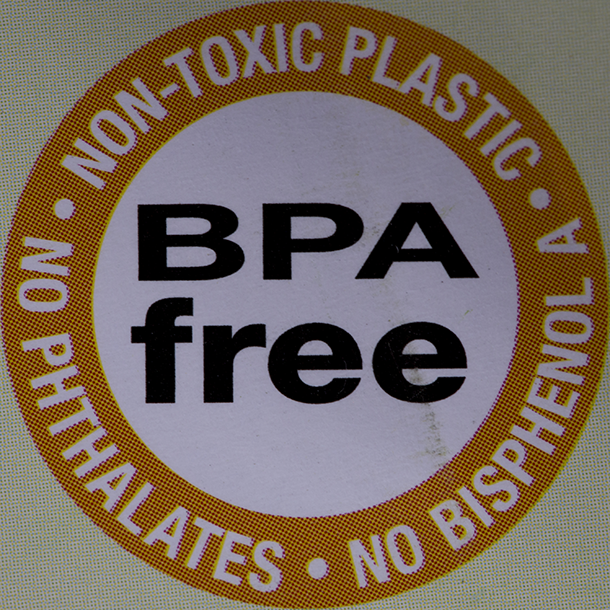 In recent years, particular toxic chemicals like BPA have gained notoriety among consumers, but the harmfulness of many other chemicals remains unknown. (Photo: Mark Morgan, Flickr CC BY-NC 2.0)

GEISER: Green chemistry is a pretty exciting area of research, you’re right. About 20 years ago a handful of progressive chemists in the United States and Europe began a discussion based on the fact that we know a lot about chemicals and we know what generates hazards from chemicals and therefore it is possible that we could be designing chemicals that reduce the hazards in both the production of the chemicals but also in the actual product itself. This idea, the idea that chemists could be taking into account the environment and health effects of chemicals, as they do research, as they think about the synthesis of new chemicals, has sort of become a worldwide movement at this point. Here in United States this movement has taken off. There are green chemistry centers in many universities which are just asking chemists to use their knowledge about what generates the hazards of chemicals and see if there's ways to make chemicals that function effectively but simply don't have the hazardous profile. It's a very exciting movement, there have been efforts to try to get more funding for it through the federal government. There’s a bill now in Congress that would provide funding specifically for green chemistry. So it’s a very active area of research and work.

CURWOOD: What are some of the challenges then in switching over to greener chemical production processes?

GEISER: Well it depends. It depends on what level. At the level of commercial chemicals, that is chemicals used in hair dyes and cleaning products and things that are sort of what kind of are the end product of chemical production systems, there’s a lot of alternatives, there’s a lot of activity moving. You can go to the market and see all kinds of chemicals on the market today that says it doesn't contain this, it doesn't contain that. At the intermediate level further up the production system when you get to the specialty chemicals and the intermediaries and all, green chemistry has generated a lot of new thinking about you synthetic routes for making chemicals. But at the very upper level, at the very beginning, at what you call the “basic chemicals,” the “platform chemicals” there hasn't been much movement. We still are manufacturing our basic commodity chemicals in the same way that we were doing it 50, 60, 70 years ago. There’s not been much innovation. The industry has worked on process improvements but has not done a search for safer chemicals further up the production system. 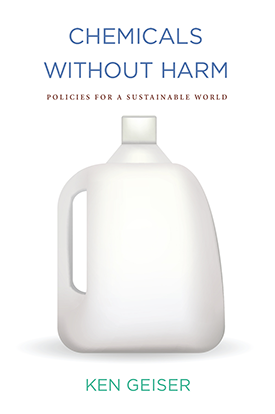 Ken Geiser is the author of Chemicals Without Harm, Policies for a Sustainable World. (Photo: MIT Press)

CURWOOD: So how do we get a handle on this? How can ordinary people help shift this whole chemical conundrum?

GEISER: Well it's a good question. The first thing to say is people should shop smartly. Obviously read labels and buy organic. Use the internet, some of my favorite sites are Good Guidance, SkinDeep and EPA's new Safer Choice program to identify products that have safer ingredients in them. But it’s never — we’re never going to get there if all we do is shop better. We need to do much more and people can for instance meet with their local retailers and talk to them about what do they want to be on the shelves of their stores in their communities. They can fight for safer foods and products in their schools and their hospitals, in their social service institutions, in their communities, get those boards to basically specify safer products. They can press local and state officials to pass legislation to encourage substitutions themselves; California just passed a very far-reaching consumer products safety regulation that was driven by popular concern about chemicals in products. So there are many things citizens can do beyond just shopping wisely, but that’s the first step.

CURWOOD: Ken Geiser is an emeritus professor at the University of Massachusetts Lowell. His new book is called Chemicals without Harm: Policies for a Sustainable World. Thanks so much for taking the time with us today Professor.

GEISER: Steve, thank you very much, it was a pleasure.