After learning of Exxon’s early knowledge of the global warming threat, Senator Bernie Sanders and two Congressmen from California wrote letters to the US Attorney General, asking the department of Justice to investigate whether Exxon deliberately misled the public and racketeering charges might be appropriate. Congressman Mark DeSaulnier tells host Steve Curwood what inspired him to take this step.

CURWOOD: Meantime some members of Congress, including Democratic presidential candidate and Vermont Senator Bernie Sanders are questioning whether the published stories show ExxonMobil broke any laws when the oil giant spoke out against the science it had itself help to pioneer. Senator Sanders called on the Justice Department to launch a criminal investigation. He wrote, “These reports, if true, raise serious allegations of a misinformation campaign that may have caused public harm similar to the tobacco industry’s actions...conduct that led to racketeering convictions." 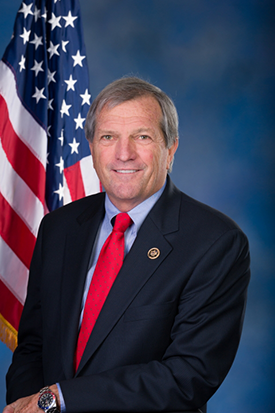 Sanders added, “It appears that Exxon knew its product was causing harm to the public and spent millions of dollars to obfuscate the facts in the public discourse.”

Two Democrats on the House side, Congressmen Mark DeSaulnier, and Ted Lieu have also called on the Justice Department to investigate Exxon’s actions.

Congressman DeSaulnier says the revelations in the articles really took him by surprise.

DESAULNIER: I’ve been in politics a long time. I’ve got four refineries in the county that I represent so I’ve dealt with the petroleum companies. I was on the California Air Resources Board for 10 years. So I’m not unfamiliar with them, but I was shocked. 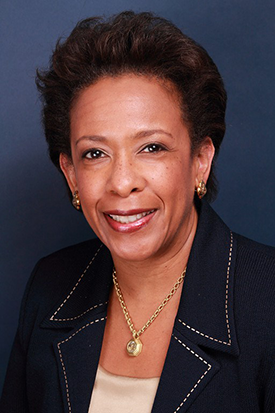 CURWOOD: The years lost to climate denial cannot be recovered. But Congressman DeSaulnier says he hopes that calling Exxon to account will help America and its corporations set a better future.

DESAULNIER: When you follow this process with Exxon, in the transition from being a responsible corporate citizen to being one who only cared about near-term profits, and I would say that has happened to far too many American corporations. Maybe this is an opportunity where we can change our corporate culture where people return in the boardrooms to being more responsible.


Letter to US Attorney General Loretta Lynch from Reps. DeSaulnier and Lieu