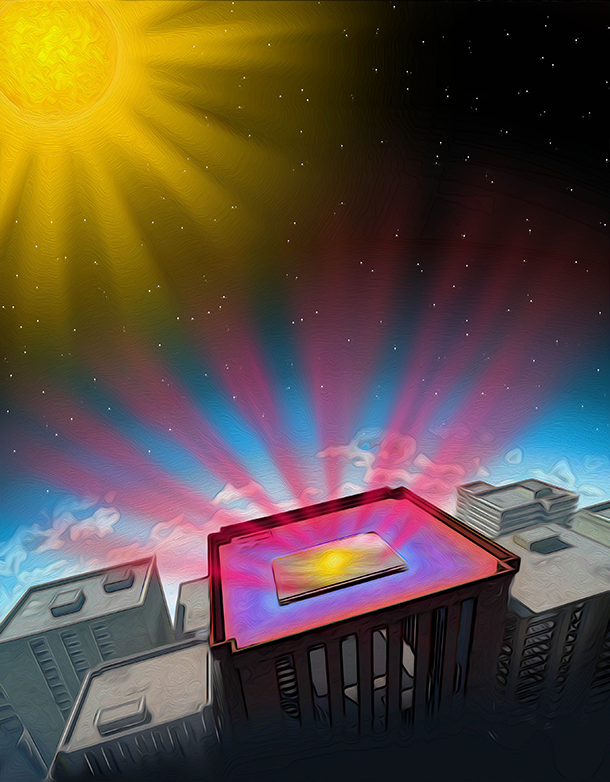 The US Department of Energy estimates that air conditioning consumes nearly fifteen percent of energy used by buildings. Now, as Living on Earth’s Jake Lucas reports, a group of Stanford physicists and engineers have developed a technology to keep buildings cooler by reflecting sunlight as infrared radiation out into the coldness of space from the building’s roof.

CURWOOD: It’s Living on Earth, I'm Steve Curwood. In a minute, a possible key to storing vast amounts of renewable energy, but first this note on emerging science from Jake Lucas.

LUCAS: The Department of Energy estimates that almost fifteen percent of the energy US buildings used in 2011 went to powering air conditioners. As the climate warms, that percentage is likely to grow. 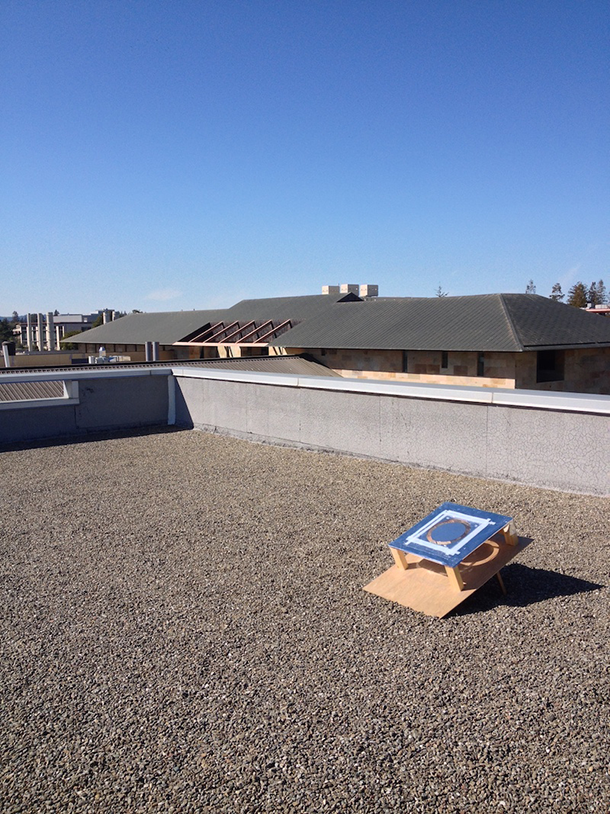 The experimental system on a sunny roof in Stanford, California. (Photo: courtesy of Aaswath Raman)

So there’s an urgent need for less energy-intensive ways to keep buildings cool. And now, a team of Stanford physicists and engineers has developed a system that uses the infinite cold of outer space to do just that.

Their set up is designed to sit on a building’s roof and emit infrared light primarily within a specific range of wavelengths. That allows the light to pass through a sort of infrared light window in the atmosphere. The system is made of alternating layers of hafnium dioxide and silicon dioxide, some thicker, some thinner. Differences in how light passes through those two materials and their varying thicknesses allow this invention to emit infrared light without absorbing very much of it, which would heat up the system. 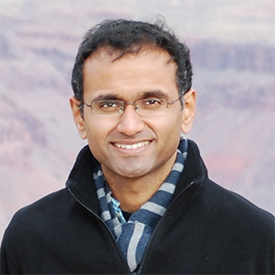 The Stanford scientists are not the first group to do this, but what makes their set up unique is that it’s pretty cheap to make, and it reflects sunlight, so it works during the day. In fact, in direct sun, their system was able to cool the air by nearly 5 degrees Celsius, about 9 degrees Fahrenheit. And, they say there’s still room for improvement.

One lingering question is how to get a building’s heat through floors and insulated ceilings to the system on the roof, but the group from Stanford is working on that too. And once they figure it out, they say their set up could lend a much-needed hand to all those air conditioners. And that is pretty cool.


The group’s paper, published in Nature

About Aaswath Raman, the paper’s lead author, and his research on sky cooling

The Ginzton Lab at Stanford, the group behind the research

The DOE’s data book on buildings’ energy use in 2011

Research review on other low-energy, or “passive”, cooling techniques like the Stanford group’s