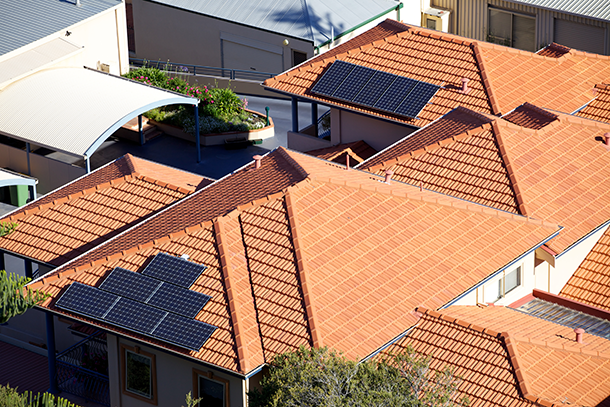 In this week’s trip beyond the headlines, Peter Dykstra talks to host Steve Curwood about a couple of heroes who shone a spotlight on the Flint water crisis, and a Nevada decision that could send rooftop solar costs right through the roof. Then they look back on a whiskey spill into a Scottish river that turned it into a (very weak) scotch and water.

CURWOOD: Time to catch up again with Peter Dykstra and go beyond the headlines. Peter’s with Environmental Health News – EHN.org – and the DailyClimate.org and joins us on the line from Conyers, Georgia. So, how are you, Peter?

DYKSTRA: I’m all right, Steve, how about you? You know, that drinking water crisis you were talking about earlier deserves a little bit more mention. The situation in Flint, Michigan is both a human tragedy and a political scandal. Governor Snyder’s taking the heat. There are calls for his resignation, the state agency is being pummeled for moving too slowly and the Federal EPA said they didn’t do anything because they thought the state was going to do something.

CURWOOD: Ok, so that’s blaming, but you know the blame game only gets you so far.

DYKSTRA: Well, yeah, you’re right. That’s why I want to focus on a couple of heroes in this horrible situation. One of them is a journalist named Curt Guyette, he’s a long-time Michigan investigative reporter, he took a job last year with an advocacy group the Michigan ACLU and started going door-to-door with volunteers to collect water samples for testing. And while Curt Guyette and his volunteers were doing that there was a pediatrician in Flint named Mona Hanna-Attisha – she started testing blood-lead levels in Flint’s kids. The two of them put their data together and it pointed to a huge problem and an eventual scandal.

CURWOOD: So give credit where credit is due, but I sense that you think that maybe there’s still some blame to go around.

DYKSTRA: Yeah, let me get one little bit of the blame game here. When this deal came together to bring cheaper, local water to the residents of Flint, Michigan, The Flint Journal, the local newspaper, wrote an editorial saying it was a wonderful deal. They said it was carefully vetted. They said, "The change will be virtually unnoticeable," and they also said this is a ‘new direction for Flint.’

CURWOOD: It may be a new direction but … ouch! Ok, what else are we going to talk about today?

DYKSTRA: I want to talk about a move in the state of Nevada that may kneecap the booming rooftop solar business that’s been going on in that state and across the country.

DYKSTRA: The state Public Utility Commission voted to triple the amount rooftop solar owner would have to pay the state’s biggest utility, NV Energy, in order to have a way to generate their homegrown power. And at the same time they would cut the fees that the utility pays back to rooftop solar owners when those solar owners can move electricity to the bigger grid.
CURWOOD: You’re right. That would knock rooftop solar right out of the business. So what was the reason of the public utility’s commission for this?

DYKSTRA: The utility makes less money on homegrown electricity. About 63 percent of the electricity in the state of Nevada comes from natural gas, the governor of the state of Nevada, Brian Sandoval, who’s a Republican, warned the utility commission that there are a lot of new jobs coming on line due to solar and big solar companies like SolarCity have threatened to either move out or sue.

CURWOOD: So we’ll keep an eye on that one. Let’s turn a leaf now on the history calendar. Peter, what do you see?

DYKSTRA: I got something for you. It’s a little bit lighter, maybe even a little … tipsy. It was two years ago this week that a fine was levied for one of the world’s most disastrous whisky spills in a river. Took place in the Ayr River in Scotland. A tanker truck full of whisky arrived at a bonded warehouse. It was combination of errors. There were human errors, there were computer errors, they think it was about 5,000 liters of 130 proof whisky and since this was Scotland you can probably figure out what type of whisky it was. The warehouse was eventually fined 12,000 pounds, which is about $20,000 dollars.

CURWOOD: For scotching the river? 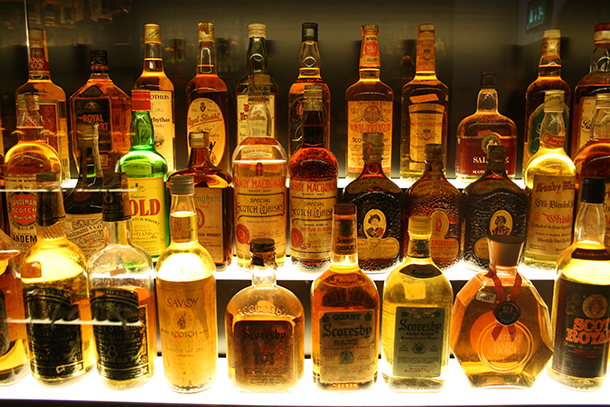 DYKSTRA: The amount of water that goes through that river – about 4.7 million gallons of water an hour, 5,000 liters of scotch whisky in there would make the weakest $20,000 scotch and water ever.

CURWOOD: Reminds me of what you can get served at certain establishments Peter. But somebody must be upset that all that whisky is sleeping with fishes.

CURWOOD: Peter Dykstra is with environmental health news that’s EHN.org, the DailyClimate.org. and there’s more on these stories on our website LOE.org. Peter thanks so much for taking the time with us today. Talk to you next time.

DYKSTRA: Alright, Steve, thanks a lot we’ll talk to you soon.