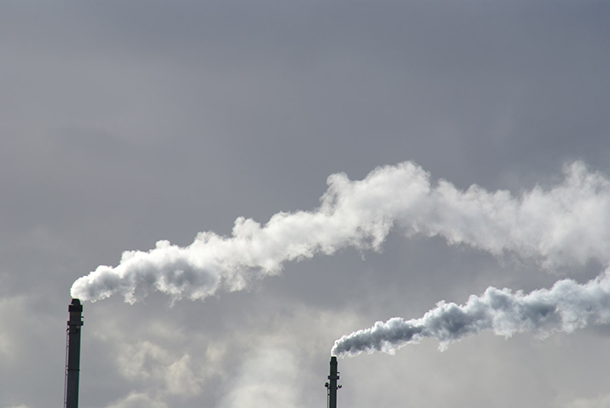 The US Congress is unlikely to pass new carbon pricing legislation any time soon. But Columbia Law Professor Michael Burger tells host Steve Curwood there’s a little used provision in the Clean Air Act, Section 115, that gives the EPA the authority to go beyond the Clean Power Plan and institute broad market-based mechanisms such as cap and trade to combat climate change in conjunction with other nations.The Paris Agreement could make Section 115 a game-changer.

CURWOOD: It's Living on Earth, I'm Steve Curwood. Something old could become something new in the regulation of global warming gases in America, and it’s a potential game-changer. A provision of the Clean Air Act on the books since 1977 authorizes the EPA to regulate greenhouse gases across the economy when they cross international borders, as long as other countries are taking action to curb emissions. This provision, known as Section 115, was reportedly discussed by the State Department and international negotiators as part of the President’s statutory authority to regulate CO2 and meet the pledges made in Paris. It’s only been cited once before, during the Carter Administration’s efforts to deal with acid rain, though the rule making halted when President Reagan assumed office. Michael Burger is the Executive Director of the Sabin Center for Climate Change Law at Columbia University and recently wrote about Section 115. Welcome to Living on Earth.

CURWOOD: First of all, tell me what is Section 115 of the Clean Air Act and why would this be useful to achieve the emissions curbs that the US has agreed to in Paris?

BURGER: Section 115 of the Clean Air Act is titled International Air Pollution, and it was included in the Clean Air Act as far back as 1965 and the provision is there in order to allow the executive branch to cooperate with foreign countries to solve international air pollution problems. Now, to invoke section 115 there are a couple of pre-requisite requirements.

CURWOOD: What would those be?

BURGER: Well, the EPA has to find that sources of pollution in the United States are causing air pollution that is endangering the public health and welfare of people in other countries. So that's the endangerment finding requirement. There's another requirement which we refer to as the reciprocity determination which is that basically the administrator also has to find that other countries or another country provides the US with basically the same rights to air pollution reduction as the US is providing to that country or those countries.

CURWOOD: So, that first requirement sounds pretty easy. I mean CO2 emitted anywhere affects every place on the planet. The second one, to what extent does the Paris agreement meet this reciprocity requirement? 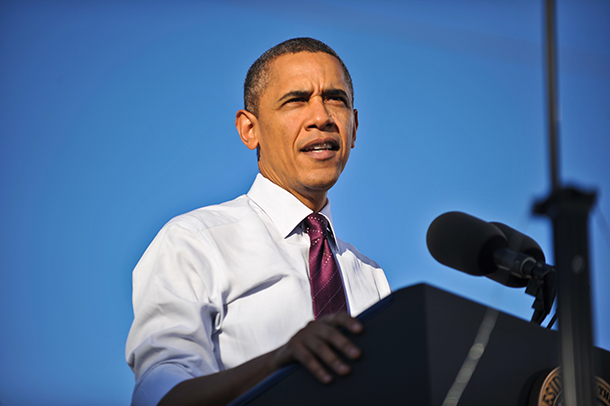 The Clean Air Act’s Section 115 could give the President a chance to institute carbon pricing without the help of Congress. (Photo: Nick Knupffer, Flickr CC BY-SA 2.0)

BURGER: Even before the Paris agreement that requirement was already met. The United Nations Framework Convention on Climate Change, a number of bilateral and multilateral agreements and understandings that the US has entered into with other countries including the China agreement where mutual pledge made by the US and China last spring should satisfy those reciprocity requirements, but the past agreement goes even further and makes the case absolutely sound, rock solid. Basically in order to find reciprocity there really are two different elements to it. There's a procedural element and a substantive element.

The Paris agreement provides for what they call an enhanced transparency mechanism through which countries are going to submit their nationally determined contributions, their plans and their pledges for reducing emissions, greenhouse gas emissions and other countries will be allowed to comment extensively on those pledges and plans. In addition, there's the fact of the plans themselves, which represent national pledges to address the international air pollution problem of climate change through greenhouse gas emissions reductions. So there you have both the procedural reciprocity and the substantive reciprocity.

CURWOOD: Tell me if I have this summarization correct. EPA has already found that CO2 is a pollutant, is a dangerous pollutant that goes across not only state lines, but international lines and the Paris agreement allows one nation to look at another's plan to deal with CO2. Now, one might read this Section 115 in the Clean Air Act as authorizing EPA to get together with the states to put together market-based mechanisms such as cap and trade to respond under the act. How accurate is that? 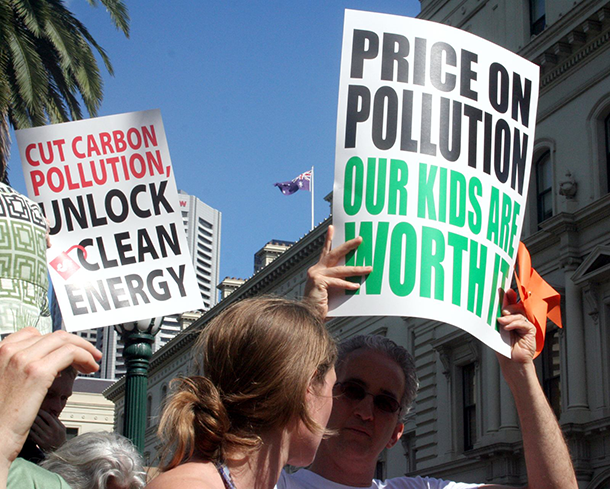 BURGER: Well, I think that that's absolutely correct. Section 115 provides the EPA with broad authority to address air pollution originating in United States that's causing adverse impacts on public health and welfare in other countries and there's no specific mechanism that it directs the EPA to use. It does refer EPA to Section 110 and the language in Section 110 gives states broad authority to use any mix of measures that they deem appropriate including market-based mechanisms. So, our view is that Section 115 authorizes EPA to, in effect, invoke a nationwide, economy-wide, cross-sectorial, market-based mechanism to deal with climate change and when you talk about nationwide market-based mechanisms, a cap and trade system seems a great answer.

CURWOOD: I imagine the EPA is not allowed to impose a carbon tax, which would be another mechanism.

BURGER: Right, although states working under a Section 115 program through their state implementation plans may be able to use state-based taxes to satisfy their state-based goals. So the way that we anticipate this would work, EPA would have to establish a nationwide cap for greenhouse gas emissions under Section 115. It would seem eminently reasonable for EPA to use the INDC submitted to the Paris conference as that national cap. What EPA would then do is allocate budgets to each state, basically give each state a target to meet in relationship to that national target. Once a state has its target, then each state would go through a SIP revision process, a state implementation plan revision process in order to develop a mix of measures and regulations and incentives that would achieve that state-based target.

CURWOOD: Now, what are the advantages of using an existing piece of legislation, the Clean Air Act and its Section 115, and it calls for a neutral reduction of pollutants across international boundaries rather than writing new legislation? 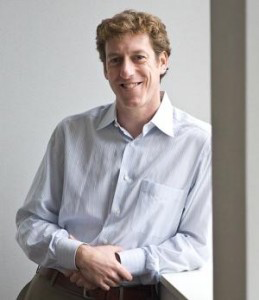 BURGER: Well, the fact is is that new legislation is not in the offing. You know, we're not looking at a situation where Congress is going to re-visit the failed legislation of 2009, 2010. It just does not seem likely that that's going to happen in the future. Despite that, climate change is a very very real problem and we have an international pledge and no clear pathway to achieve that international pledge on the books as of yet. One of the real advantages of section 115 is that it would provide the United States with an efficient and effective pathway to achieving the Paris agreement pledge. The Clean Power Plan doesn't quite get us there. So, we're going to need additional measures just to meet the Paris pledge. The Paris pledge itself is insufficient to keep us within a two-degree Celsius global warming target, never mind a 1.5 degree Celsius global warming target. So in the future, after 2025, we're going to need a means to enhance our mitigation ambition, and Section 115 would provide a platform for that as well. So, two of the advantages of Section 115 would be that it gives us a pathway to achieve the Paris agreement and then second that it provides us with a pathway to enhance mitigation ambition in the future.

CURWOOD: Michael Burger lectures at Columbia Law School and is Executive Director of the Sabin Center for Climate Change Law. Thank you so much for taking the time today, Mike.

CURWOOD: By the way, observers close to the White House say there is not enough time left for the Obama Administration to complete an economy-wide carbon emissions reduction program such as cap and trade under Section 115. That will depend on the next Administration.

Section 115 could expand the reach of the Clean Air Act

More about the Endangerment finding requirement and Reciprocity determination