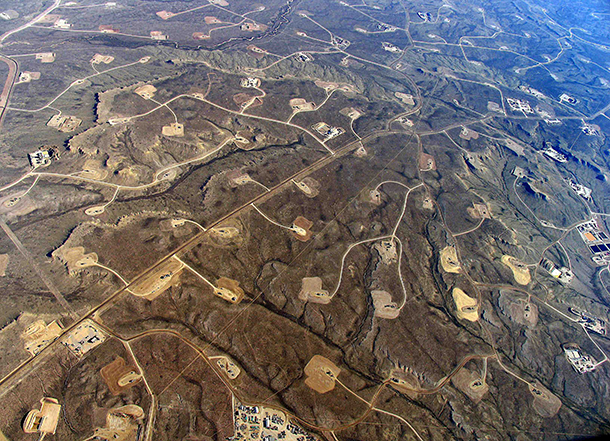 Federal and state agencies have proposed rules to limit methane leaks in oil and gas infrastructure. Vermont Law School professor Pat Parenteau and host Steve Curwood discuss the importance of tackling the methane leak problem and the regulatory proposals for doing so.

CURWOOD: Measuring methane emissions in the US can’t slow global warming by itself. But regulations to rein in methane are still mostly in the proposal stages at both the state and federal levels. And for insight as to how they might work we called up Professor Pat Parenteau, at Vermont Law School. Pat, welcome back to Living on Earth.

CURWOOD: First of all, how has the EPA proposed to regulate methane? They proposed some new rules a couple of months ago.

PARENTEAU: They have. This is the first time the EPA has proposed rules to regulate methane from oil and gas exploration and production, and what they're saying is that we're only going to apply this rule to new wells and their supporting facilities, or existing wells that undergo what's called substantial modification. That's a very good first step. But as many have pointed out, it's far from adequate because the estimates are that fully 90 percent of the emissions coming from the oil and gas production process are coming from, of course, the existing infrastructure which is very substantial across the country. 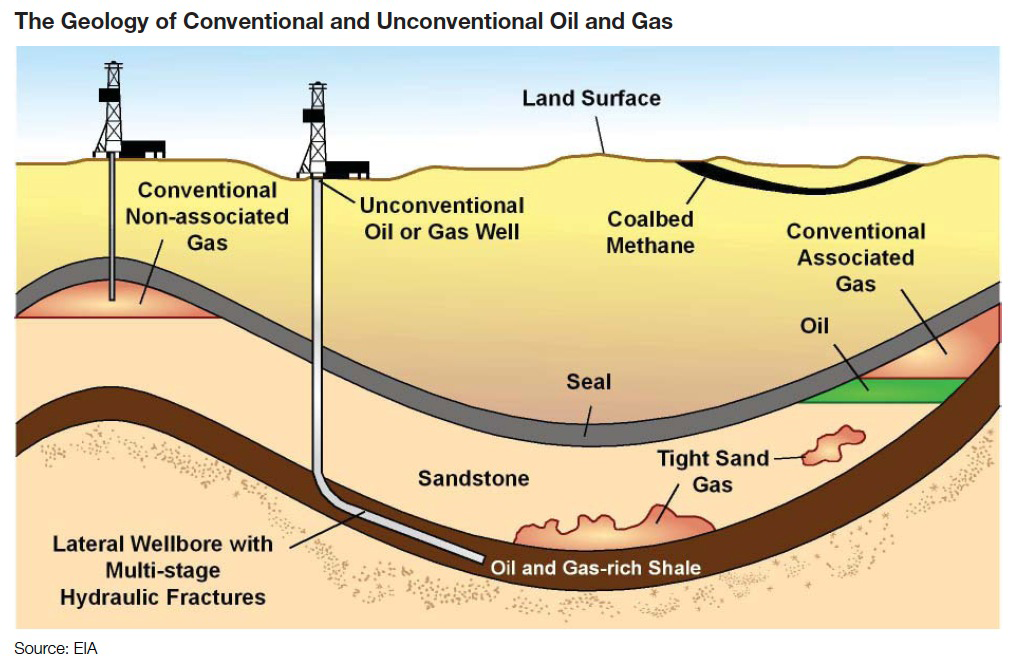 Geology of conventional and unconventional oil and gas extraction. Many old oil wells have been converted for gas storage, like the ones in Aliso Canyon. (Photo: US Energy Information Administration)

CURWOOD: Now, there have been some studies looking at methane emissions in the US. We recently talked to some folks at Harvard that found maybe 30 to 60 percent more coming from the US than previously thought. And there was another study that found that in a limited area, Barnett Shale where there's a lot of tracking going on in Texas, that half of the emissions were coming from just two percent of the facilities there. What does that tell you in terms of regulatory effectiveness?

PARENTEAU: Well, it certainly tells me there are holes in the regulatory system, and a lot of these wells are very old. In some cases they're 50 years old, and of course the specifications for how they were installed and how they’ve been maintained are subject to a lot of question. And because EPA has not asserted direct control over these wells and their supporting facilities, a lot of this leakage and emissions have gone unmonitored and undetected. Unless, of course, a state or local agency might be doing it, but apparently in the Barnett shale they haven't been doing a very good job.

CURWOOD: And I guess it doesn't take much of a leak to make a huge mess, as we saw in California with Aliso Canyon, huge amounts, and it sounds like in the Barnett Shale, just a couple places are dumping enormous amounts of methane into the atmosphere, but the EPA rules wouldn't cover any of that.

PARENTEAU: No, the EPA rules would not. The Aliso Canyon is remarkable. It is the biggest methane leak ever, known about, anyway. Five months it took to close the facilities in the canyon that were leaking, so it certainly underscores the need to address these existing facilities.

CURWOOD: Now, how is the industry responding to these proposed rules by the EPA which only affect, as you say, new facilities, or greatly revised facilities?

PARENTEAU: The industry's taking the position that no new rules are necessary, that they're duplicative of existing rules, that EPA should basically butt out and leave it to the states. And the curious thing is that the studies show that, of course, methane is basically gas, it's a valuable commodity. And the Environmental Defense Fund did a recent study saying that the cost would be more than offset by the value of the gas that could be captured. That, of course, depends on the price of gas on the global market and lots of other considerations. 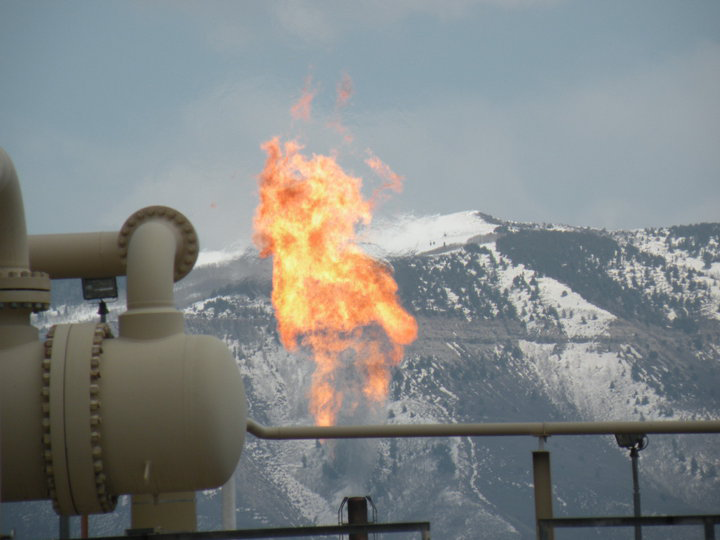 CURWOOD: So, what about the proposed rules from the Bureau of Land Management? That's the federal agency that handles extraction from public lands.

PARENTEAU: Yeah, that's another big piece of the puzzle. There are over 100,000 oil and gas wells on public lands in the west managed by the Bureau of Land Management. And, again, under Obama's comprehensive climate action plan, the BLM proposed to control what are called flaring and venting of these gas wells, which results in something on the order of 300 billion cubic yards of gas a year.

PARENTEAU: And the industry sued in Wyoming, and they found a friendly judge who's issued an injunction. And the really astounding thing is the judge said that the BLM doesn't have the authority to regulate fracking on public lands. And the judge said the reason is because back in the George W. Bush administration, you will remember perhaps the famous Cheney task force. This task force came up with a series of exemptions for the oil and gas industry, one of which was an exemption from the Safe Drinking Water Act for production wells, including wells they claim on public lands. A lot of the people looking at this, including yours truly, believe that that decision is wrong and that eventually it will be overturned, but for now BLM has been ordered not to proceed with the rule. 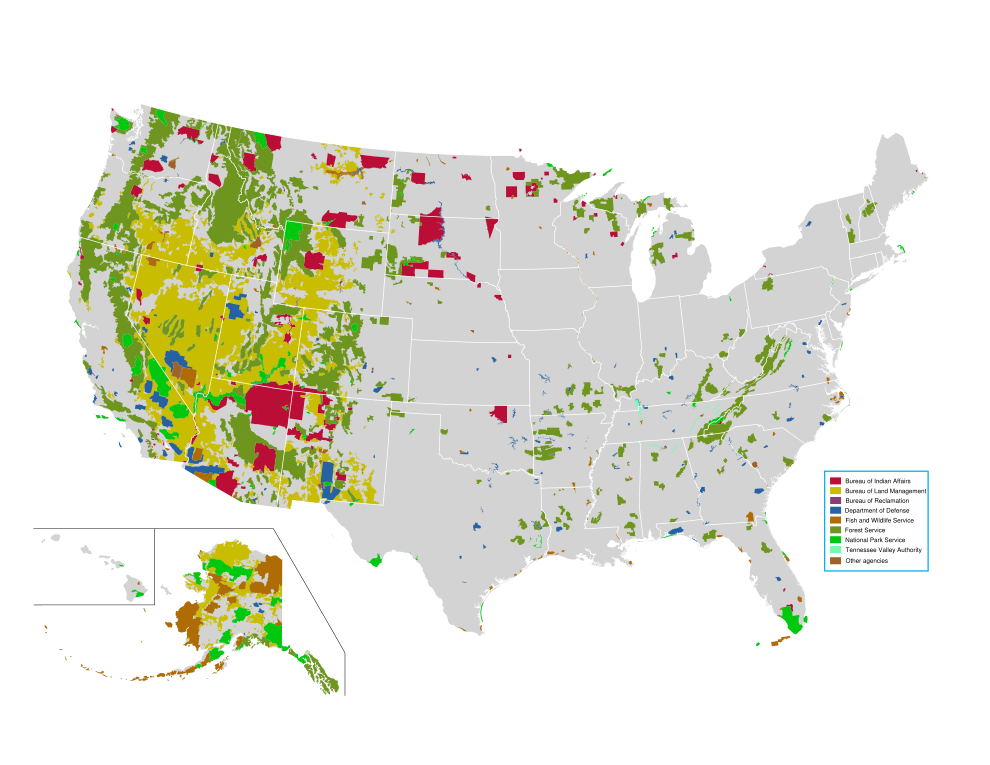 CURWOOD: So, let's see. In terms of regulating methane, we're kind of batting zero here. The EPA would only look at new things. The BLM has been hit with a court order stopping it. I understand California has proposed some methane rules. How do those look?

PARENTEAU: The California rules are very aggressive. Obviously the Aliso Canyon has lit a fire - that's a bad pun - under the state, and they have come up with rules that would much more strictly monitor and regulate existing storage facilities like Aliso Canyon, as well as pipelines and transmission facilities. Of course, it will take time to stand up that regulatory program, but at least California now has a good set of rules on the books, Colorado has some good rules on the books. But, you know, the system is nationwide and the problem is huge.

CURWOOD: Now, natural gas is often touted as an energy source that emits a lot less carbon dioxide than other sources such as coal, but when you factor in these weeks in the short-term effects of methane from oil gas drilling, is it indeed a net positive or is it a net negative in terms of helping to deal with the threat of climate change?

PARENTEAU: The scientists suggest that unless you can keep the leakage rate from the natural gas system somewhere between one to three percent, that you're going to probably offset the reduction in carbon dioxide from the combustion of the gas at the power plant. Of course, EPA relies exclusively on industry estimates for the rate of leakage, and as these independent studies have come out, it appears that those leakage rates are much, much higher. Some of the studies, for one example, the Uintah basin in Utah, indicated that the leakage rate from that fracking operation was 13 percent, and then there was another study in California showing 17 percent leakage rate. So we're way above the safe levels that the scientists are talking about at least in those places where we've looked and, of course, the problem is we haven't looked everywhere. Unless this methane emission problem can be brought under really strict control, it looks like gas is not going to be the way forward. 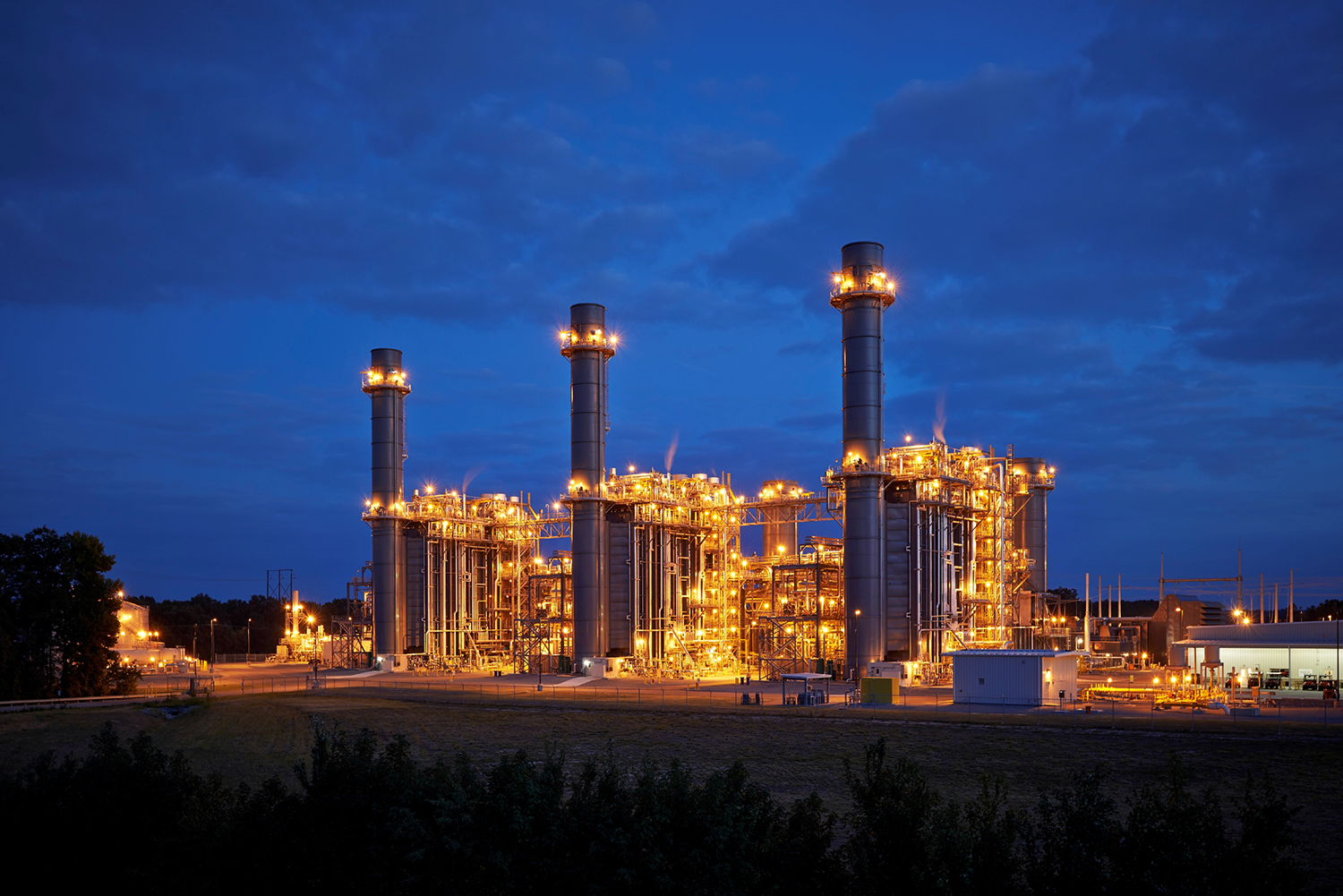 Compared with coal-fired power plants, natural gas plants produce less carbon dioxide in the process of generating electricity. But because of methane leaks in the gas transportation system, natural gas may do more harm to the climate. (Photo: Duke Energy, Flickr CC BY-NC-ND 2.0)

CURWOOD: This is not very good news. It sounds like we're really rapidly increasing the rate of climate disruption for something that we're not paying much attention to. Tell me something that's good about this.

PARENTEAU: Well, the good news is that what's required to reduce these emissions is not rocket science. In fact, it's plugging leaks, and in fact it's putting people to work repairing these pipelines, replacing the older ones, installing monitoring equipment, installing what's called green completion facilities that actually capture the methane gas and use it productively, and it's now just simply a matter of doing it. And if industry is willing to do it voluntarily, as everybody hopes, that would be fine. But having regulations that say you really do have to do this would certainly move us forward much faster.

CURWOOD: So, like so many things, I guess this is, the fate of these rules and carbon regulation and a whole bunch of things, may hinge on what happens in November and who wins the White House.

PARENTEAU: I think that's absolutely right, Steve, the stakes probably this year for environmental law, for the future of climate change regulation, the future of the Supreme Court, all of it seems to be front and center in this election cycle.

CURWOOD: Pat Parenteau is a Professor of Environmental Law at Vermont Law School. Thanks so much, Pat, for taking time with us today.


Pat Parenteau’s “Status of Methane Regulation in the United States”

California’s New Methane Rules Would Be the Nation’s Strongest