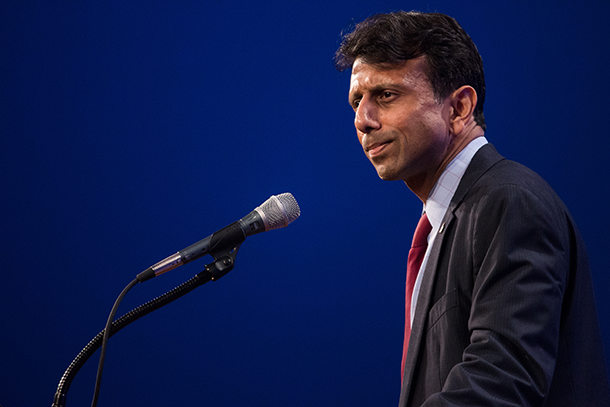 Peter Dykstra and host Steve Curwood look at a remote indigenous tribe in Guyana that used the internet for plans to build a drone to monitor illegal deforestation, discuss Republican lawmakers and right-wing media who once accepted climate change, but have since flip-flopped, and look back at things that have gotten better, worse or stayed the same since the first Earth Day in 1970.

CURWOOD: To find out what’s going on beyond the headlines in this Earth day season, we join Peter Dykstra of DailyClimate.org and Environmental Health News, that’s EHN.org. He’s on the line from Conyers, Georgia. Hi there, Peter!

DYKSTRA: Well, hi, Steve. One of the coolest stories I’ve seen in quite a while. It’s from the online magazine Quartz. It’s about the Wapichan tribe, about 9,000 people in Southern Guyana. They new their lands were increasingly under threat from illegal logging and mining but they needed proof. So they took to chatrooms, YouTube videos and they built a drone.

CURWOOD: A drone they that really is cool. Any results?

DYKSTRA: Well not yet but they’re compiling the evidence in ways they never could before and pressuring the government to take action.

CURWOOD: That’s definitely a neat story to start with. What do you have next for us today?

DYKSTRA: I wrote a piece last week call the“Dithering Dozen.”It's about politicians and media figures who lost their backbones and went from accepting climate change to denying it. Here are some of the folks on the list. It’s both Presidents Bush, Presidential candidates Mitt Romney, John McCain, Marco Rubio, Senator Jim Inhofe and Fox News’s Bill O’Reilly and Rupert Murdoch. But I want to pull out a few favorites — we’ll call them the flip-flopping four.

DYKSTRA: Start with a governor who in 2007 established a climate change subcabinet saying, “Climate change is important to all Alaskans.” 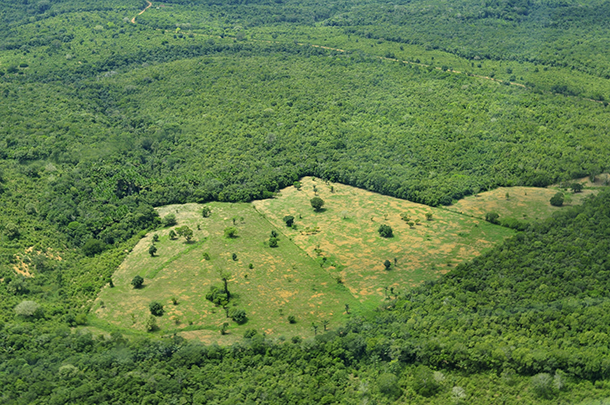 DYKSTRA: Yeah Sarah Palin! Neither the subcabinet nor Sarah Palin stuck around the Alaska government for long but today she says climate change is “Bogus” and “An attempt at mind control.”

CURWOOD: Okay next in line in your flip-flopping four?

DYKSTRA: Well I’ve got another former governor Bobby Jindal. He’s acknowledged human impact on the climate but then he said, “Climate change is a Trojan horse designed to ruin the U.S. economy.” But here’s the thing: He said both those things in the same day in 2014.

DYKSTRA: It is indeed. In 2011, Christie said, “scientists were convinced on climate” and that we should “defer to the experts.” But while running for president last year he said, “climate change isn’t a crisis” and he added “that’s my feeling — I didn’t say I was relying on any scientist.”

CURWOOD: Well I guess that’s so much for deferring to the experts. Let’s see so 1, 2, 3 — so who’s your final flip-flopper? Number four.

DYKSTRA: Former house speaker Newt Gingrich. As a college professor he was a faculty advisor to the campus Sierra Club Chapter. In 2007, he famously filmed a climate change ad with then-Speaker Nancy Pelosi. But in 2011 as a presidential candidate he renounced the ad and said he had doubts about climate change.

CURWOOD: Yeah, well, we have a whole list of these dithering dozens and links to all the stories in today’s discussions at LOE.org. And of course a link to the history page which today is… Peter?

DYKSTRA: Earth Day. It’s been 46 years since the first Earth Day. Here’s a few things that have gone away – or close to it — since then. Domestic coal industry and steel industry, Green Republicans, direct dumping into waterways, leaded gasoline (except for in small planes). 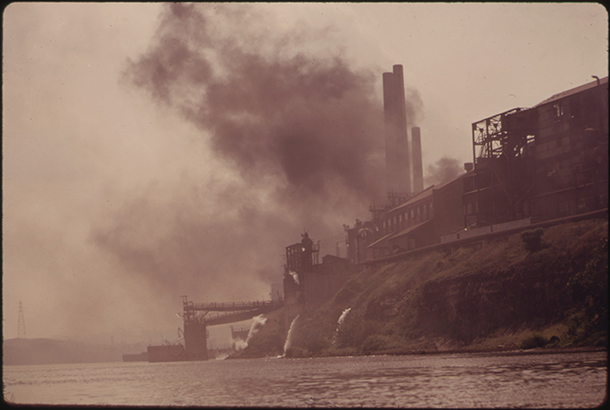 CURWOOD: Well big steps forward — except for all those jobs that were lost in steel and coal and among the green republicans as well.

DYKSTRA: Yeah, absolutely, but here are five problems we pretty much didn’t even know about in 1970 that are a big deal now. Sea level rise, ozone depletion, massive declines in tropical and boreal forests and fisheries, superfund sites – over 1,000 of them across the country and there are probably a couple of hundred cities as polluted as Pittsburgh used to be in places like China and India.

CURWOOD: But there is good news, consider the Montréal Protocol to protect the Ozone layer.

DYKSTRA: Yeah but here are five things that have barely changed since the first Earth Day in 1970. Environmental Justice – poor and minority communities still get dumped on they get more than there share of pollution — overconsumption, getting worse all the time, the internal combustion engine is still our daddy, there’s no clue on how to dispose of nuclear waste, and finally green-washing and denial are still all over the place and not challenged nearly enough.

CURWOOD: Yeah but there’s still hope too. Think about wind and solar energy, they weren’t around in 1970. Electric vehicles — there are plenty of things to look forward to today.

DYKSTRA: Well there’s a lot of good news and bad news to grab and we’ll try to grab it all.

CURWOOD: Peter Dykstra is with EnvironmentalHealthNews and the DailyClimate.org. Thanks, Peter, talk to you soon.

DYKSTRA: Alright, Steve. Thanks a lot. Talk to you soon.

Quartz: A tiny forest tribe built a DIY drone from YouTube to fight off illegal loggers