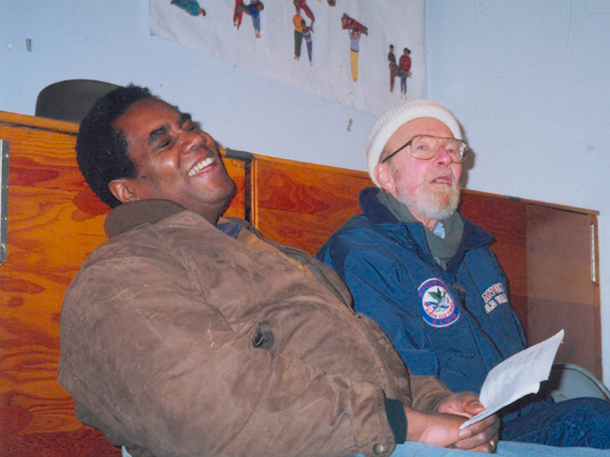 Steve and Pete Seeger during the recording of the 4/17/98 Living on Earth broadcast “An Afternoon with Pete Seeger” (Photo: Eileen Bolinsky)

Twenty-five years ago, Living on Earth started its weekly broadcasts with the mission to tell the story of climate change, though few in the public cared at that time, along with pollution, human health and habitat loss issues. Over the years, the threat of global warming has grown more acute and increasingly prominent in popular awareness, but as host and Living on Earth founder Steve Curwood tells us, we are nearly out of time to avoid plunging into the climate abyss.

CURWOOD: This year’s Earth Day marks a special occasion for Living on Earth, because we started our weekly broadcasts at this time 25 years ago. Key topics were pollution, habit loss and human health, but I mostly launched this program because I felt the threat of climate disruption was the biggest journalistic story that was going largely untold. And frankly, according to a survey by the Roper organization back then, not much of the public cared.

A slim 14 percent of those in the Roper survey said a changing climate was of concern—meaning on the flip side, more than 80 percent would wonder why they were hearing so much about global warming when they tuned into Living on Earth.
And indeed at the time we launched, the news cycle was consumed by Operation Desert Storm — the first war with Iraq that featured monstrous amounts of particulate pollution and global warming gases that belched from the many oil wells set afire in the conflict. 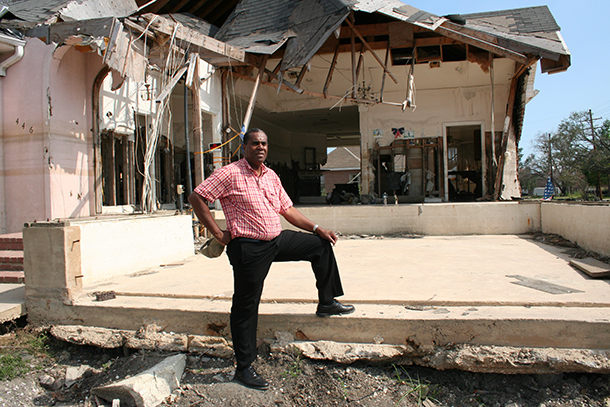 But we soldiered on about climate and we continue to cover it closely.
Because at the end of the day, a dysfunctional climate is an even bigger threat for humanity than the more traditional risks associated questions of war and peace, the economy, health and habitat protection—it trumps them all. 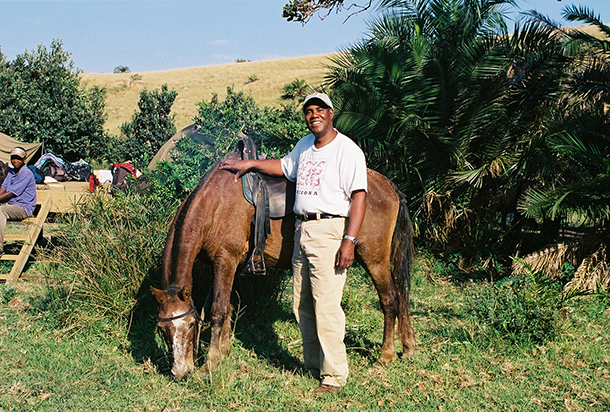 Steve on a Living on Earth Expedition on the Wild Coast of South Africa (Photo: Eileen Bolinsky)

Today, while there is still a fair amount of climate indifference and outright denial, many more people are aware of the climate risks and are taking action to try keep a world that works for humans and the full diversity of life.
We’d like to thank the many people who have helped us over the years, and I’d like to think Living on Earth has made a difference, however big or small.
But unlike 25 years ago, we have little time left to get this climate thing right. 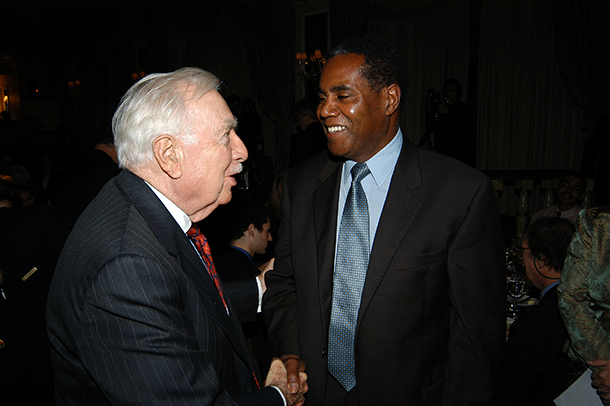 
Living on Earth’s archive goes back to 1991