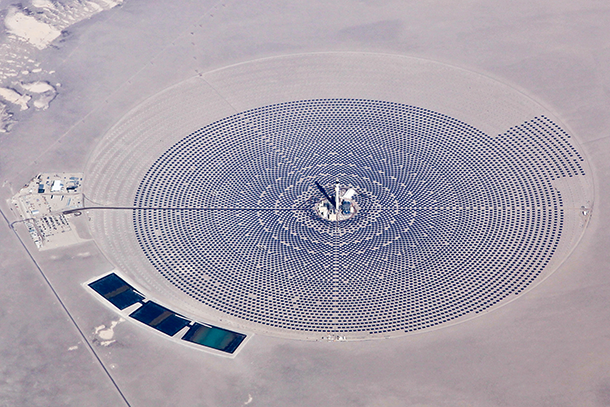 The International Renewable Energy Agency (IRENA) reports that doubling the world's renewable energy capacity by 2030 could save the global economy trillions of dollars every year. IRENA's Dolf Gielen tells host Steve Curwood why renewables are already so competitive, and how the world might cash in these savings.

CURWOOD: When it comes to cost, renewable energy is showing remarkable advantages, compared with fossil fuels. And according to the International Renewable Energy Agency, or IRENA, the cost savings of doubling renewable energy by 2030 could save the world between 1.2 and 4.2 trillion US dollars per year, and that’s on the scale of the entire US federal budget. To find out how renewables could save that much money, we called up Dolf Gielen, he’s Director of IRENA’s Innovation and Technology Center in Bonn, Germany. Dolf, welcome to Living on Earth.

CURWOOD: $4.2 trillion a year is an enormous number. How did you develop that?

GIELEN: Yeah, we looked at two components. First of all, we looked at the cost of such accelerated renewables deployment and second we looked at the savings. In terms of costs, we looked at the investment needs for renewables and we concluded that these would have to quadruple from around $300 billion US dollars a year today to around $1.3 trillion US dollars a year. But at the same time you would need less investments in the fossil fuels and in nuclear and therefore the additional cost for this accelerated growth would be in the order of $200 billion US dollars a year in 2030, but at the same time there would be significant savings in the sense of reduced local air pollution and therefore reduced health impacts and reduced damages, and second, there would be a significant reduction of global greenhouse gas emissions. And so if you quantify the benefits of these reduced emissions, you find the range of between $1 trillion and more than $4 trillion US dollars per year. So in fact the benefits exceed the costs by a factor of five to 20. 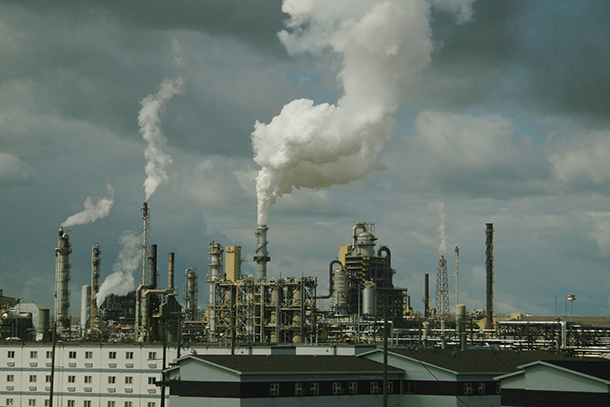 CURWOOD: OK, well this is such a huge savings but why is there such a huge range in the possible amount saved. I mean, you're talking on the one hand $1.2 trillion - that's not exactly a small number - but $4.2 trillion dollars is even bigger.

GIELEN: To calculate the savings, you have to look at what are the saved emissions, so there's a certain uncertainty there. You have to look at where will these emissions from these chimneys and these cars really affect people, so there is uncertainty. And then the question is, for example, how do you value health impact. So you have three uncertainties on top of each other, and as a consequence you end up with that range of $1 to $4 trillion but the key point is that the savings are at least a factor of five larger than the cost. So this makes sense.

CURWOOD: What you're talking about is a tall order, Dolf. To double renewable energy by 2030, how do we actually achieve this?

GIELEN: Well, one of the problems is perception. If you talk to a lot of people, they still have the feeling, oh, renewables are expensive. While, in fact, if you look at what has happened with the cost of solar PV in the last five years, we've seen an 80 percent, eight zero, cost reduction that is enormous, and it's not only PV, we see the same in wind, and we see the same in other renewables technologies.

CURWOOD: Now, what sectors do you find the most savings in? 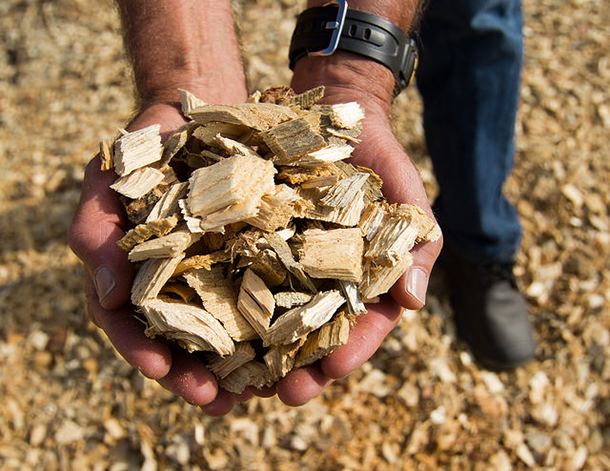 IRENA included biomass energy in its analysis of how much money renewable energy could save the global economy. (Photo: Oregon Department of Forestry, Flickr CC BY 2.0)

GIELEN: The power sector is clearly the most dynamic sector. Today, around 23 percent of global power generation is renewable, and we think that by 2030 that can increase to 45 percent, perhaps even more than 50 percent. The challenge is in the energy sector, so renewables in buildings for building heating, in the transport sector as a substitute for gasoline and in the industry sector, and their shares today are still relatively low and also there is need for much more action to come to much higher shares in these sectors.

CURWOOD: So which forms of renewable energy will we see the greatest increases, according to your study?

GIELEN: If you see at what's on the books today, you see very rapid growth in wind and in solar PV. So you see an increase of five maybe even tenfold between now and 2030, but they are starting from a relatively low share. On the other side, you have biomass, which accounts for three quarters of renewable energy use today. There we see less growth in percentage terms, but we still think that biomass can account for half of total renewable energy use in 2030 and also for a significant share of the absolute growth between now and 2030.

CURWOOD: Biomass is a big category. Can you just break that down for us a little bit?

GIELEN: On the supply side, residues are very important, so agricultural residues, forestry residues, and also post consumer waste. To some extent, you'll also see an increase in energy crops, dedicated energy crops. On the deployment side, it's a very versatile resource. You can use it for power generation, for heat, for liquid transportation fuels, and for aviation. There's an example of a sector where there is no other option available to take.

CURWOOD: Now, the fossil fuel industry is pretty well subsidized. How does that affect the ability for us to convert to the kind of energy systems that you say would give us these huge savings? 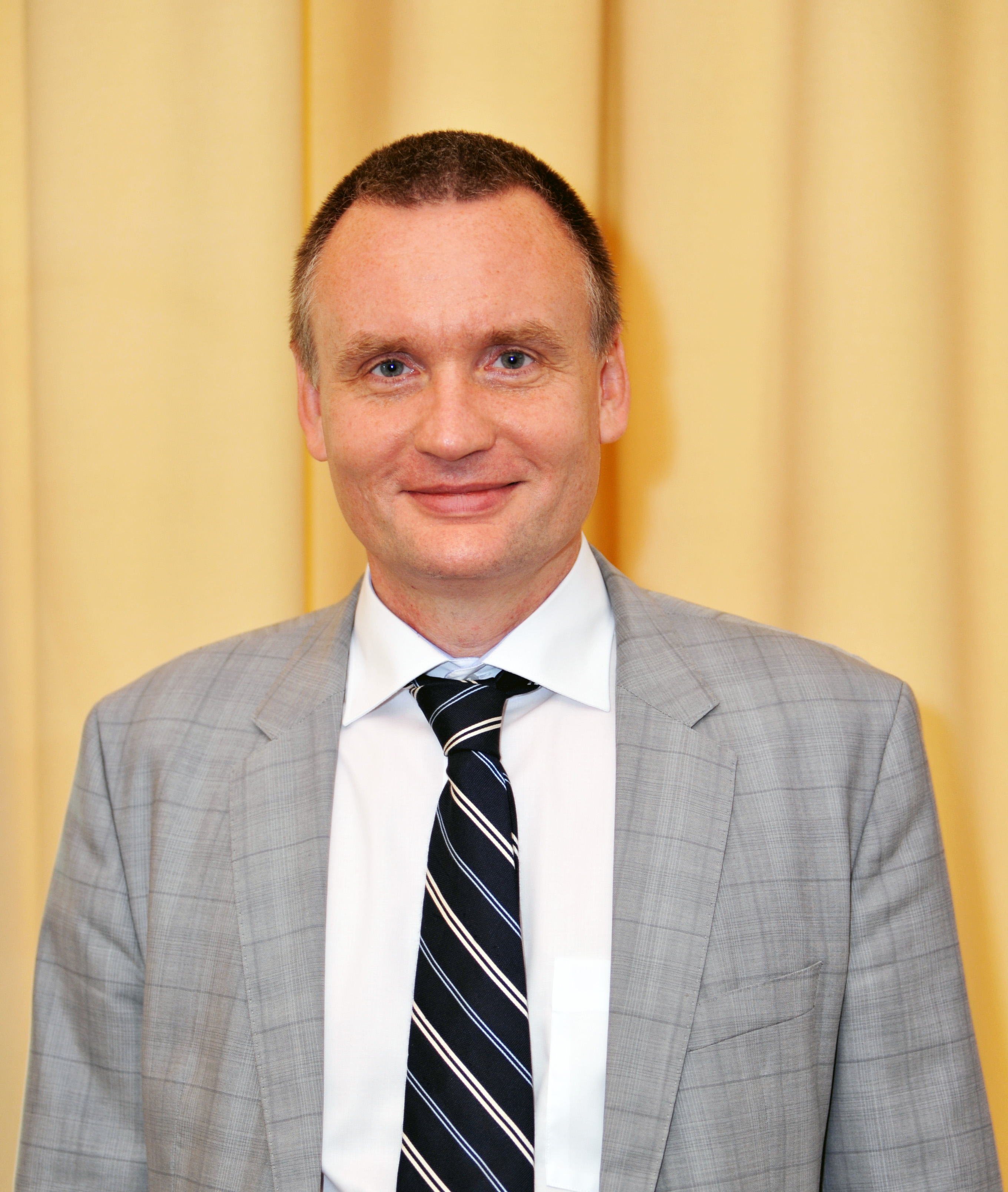 Dolf Gielen is the director of the IRENA Innovation and Technology Centre in Bonn, Germany. (Photo: IRENA)

If you look at what has happened in the last year 2015, renewables accounted for significantly more than half of total global power generation capacity additions. For example, in solar PV, the addition was more than 50 gigawatts, it was more than total power generation capacity of Italy. If you look at wind, we added 64 gigawatts last year and we see growth rates of more than 20 percent a year in the application of these technologies and we think that this growth will continue.

CURWOOD: Dolf Gielen is director of IRENA’s Innovation and Technology Center in Bonn, Germany. Dolf, thanks so much for taking time with us today.

GIELEN: Thank you very much, Steve.


Download the IRENA report on doubling renewable energy capacity by 2030