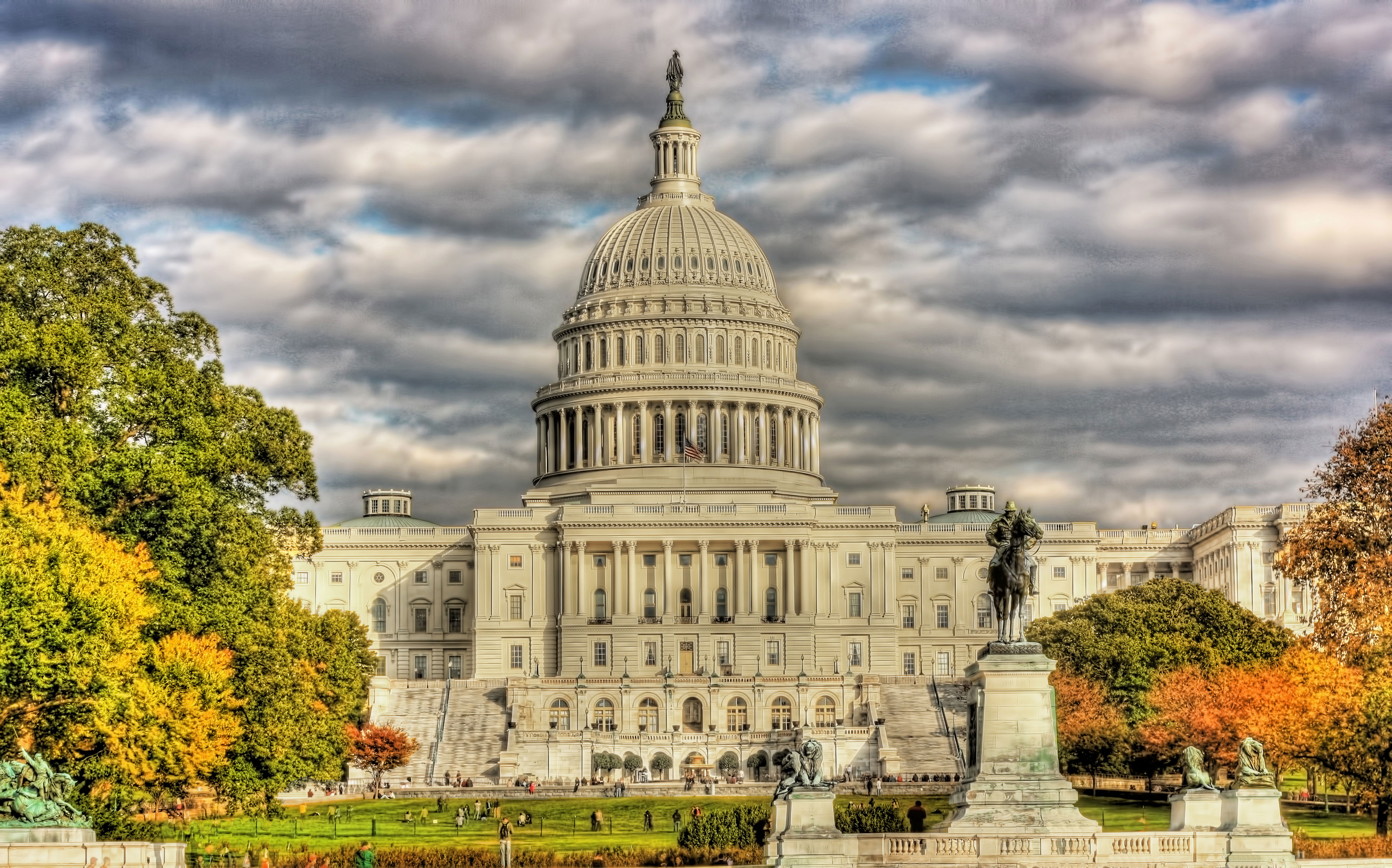 Both houses of Congress continue to be controlled by Republicans, many of whom are skeptical of environmental regulation. (Photo: Daniel Mennerich, Flickr CC BY-NC-ND 2.0)

Peter Dykstra and host Steve Curwood discuss how the recent US elections brought unexpected outcomes for environmental groups and fossil fuel companies alike, and remember the events that inspired an iconic American folk song that became a Thanksgiving tradition.

CURWOOD: It’s Living on Earth, I’m Steve Curwood. Time to take a trip to Conyers, Georgia now to find out about the world beyond the headlines. Peter Dykstra of DailyClimate.org and Environmental Health News, that’s EHN.org, has been digging about there. So, Peter, what have you found?

DYKSTRA: Hi, Steve. You know a few days ago, I took to Google to remind myself about how we’re sometimes, collectively, a lot less smart than we think.

CURWOOD: Oh, so what did you find on Google?

DYKSTRA: From months before the Presidential election, there was a unified theme, voiced by former President George W. Bush, by liberal pundits like Rachel Maddow and by conservative pundits like David Brooks. They all foretold the “Death of the Republican Party.”

CURWOOD: Seems to me that party now will now control the White House and both houses of Congress?

DYKSTRA: And likely the balance of the Supreme Court, and possibly most significant of all, the GOP is getting very close to controlling enough state legislatures to push through Constitutional Amendments. This is all happening at a time when the Republican Party is as anti-environment as it’s ever been. In the most recent Congressional scorecard from the League of Conservation Voters, of the 247 Republicans in the House of Representatives, none received a rating as high as 50 percent. Nearly a hundred Republicans had a score of zero for their environmental votes in the year 2015.

CURWOOD: Yet another sign that a lot of conservatives have apparently given up on conservation. Looks like the environmental advocates have got their work cut out for them, huh?

DYKSTRA: There’s no way to state that without it being an understatement, Steve. But let’s look at one realm where the big environmental groups and the big coal companies have something in common, post-election.

CURWOOD: I can’t imagine those two having much in common at all, Peter.

DYKSTRA: Well, both Big Coal and Big Green benefited from reactions to the election of Donald Trump. For big coal, it was on Wall Street. Peabody Energy’s share price shot up 59 percent the day after the election. Another big coal producer, Cloud Peak, rose by almost 18 percent. And those gains leveled off a bit, but still, a business that like the Republican Party was declared dead by a lot of pundits is once again showing some signs of life.

DYKSTRA: Nonprofit environmental groups reported a surge in new members and donations and volunteers. The Sierra Club said it got as many new supporters in the week following the election as they’ve gotten in all of the rest of 2016 so far. The Environmental Defense Fund said its Election Week haul of donations doubled the total raised during those same days in 2015. This is in part due to these organizations seizing the opportunity to send out urgent funding appeals that they weren’t exactly expecting to have to send, and it’s part due to what you might call “panic” giving by individuals who were surprised and alarmed by the Trump victory. Other non-environment groups like Planned Parenthood and the ACLU report the same thing happening. 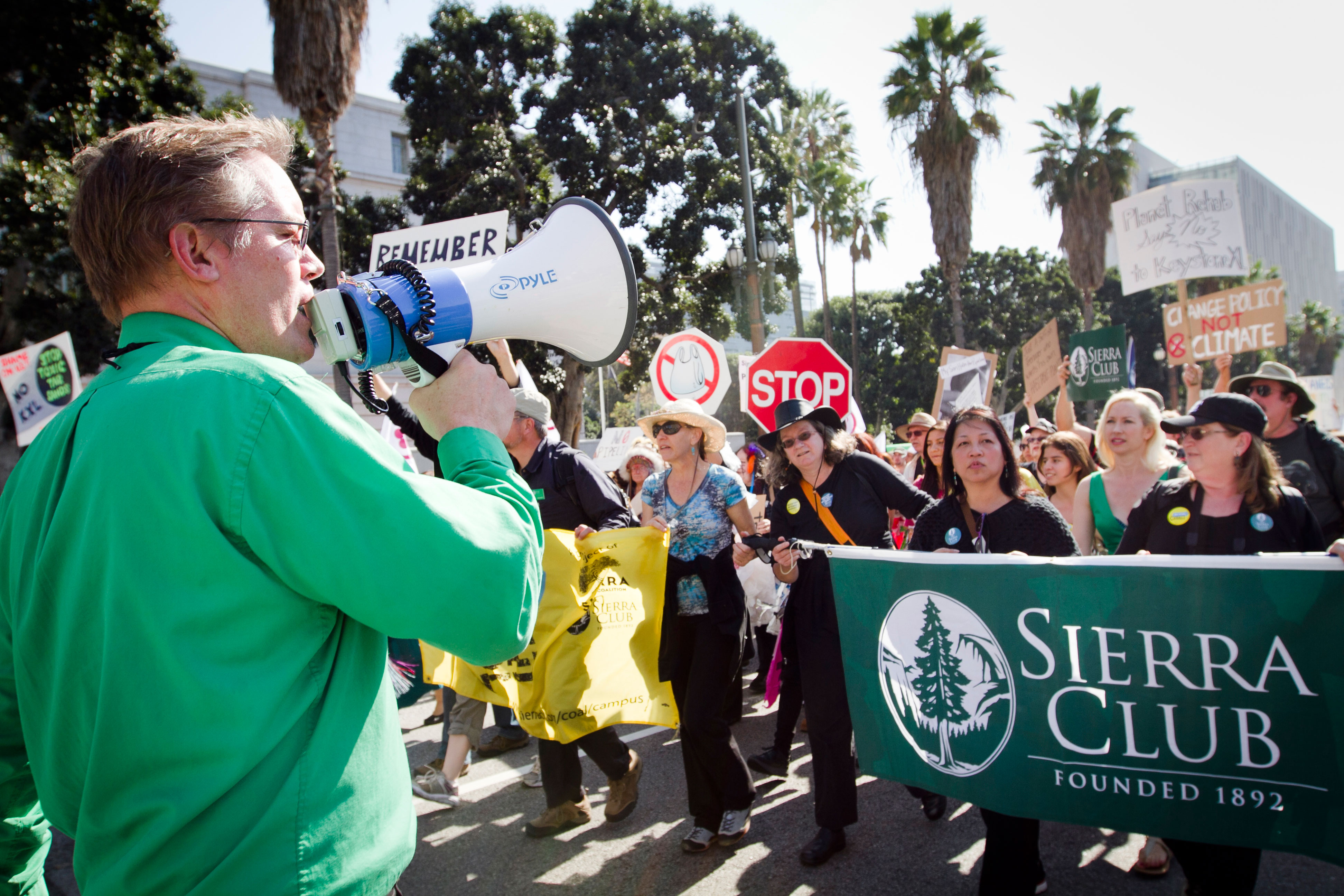 The Sierra Club, among other environmental nonprofit organizations, saw a surge in membership and donations after the recent election of Donald J. Trump as president. (Photo: Charlie Kaijo, Flickr CC BY 2.0)

CURWOOD: So, Peter, these urgent appeals work both ways, right? I seem to recall the National Rifle Association getting a surge of new support after Barrack Obama was elected in 2008.

DYKSTRA: Yeah, not just support, there was a surge in new gun permits and purchases. Conversely, and this is a little off our normal topic but it’s relevant, gun sales plummeted once Hillary Clinton was no longer a threat, and stock in gun manufacturers like Smith & Wesson and Ruger shot downward, 10 to 20 percent losses in the days after the election.

CURWOOD: Hmmm, kind of sounds like that old stock tip, "buy on rumor and sell on news".

DYKSTRA: Yeah, perhaps. So Steve, how about a little history for this week?

CURWOOD: Sure, floor is yours.

DYKSTRA: Fifty-one years ago, November 26, 1965, saw the most famous act of littering in American history. A man named Richard Robbins and his accomplice, one Arlo Guthrie, dumped the remains of a Thanksgiving dinner that couldn’t be beat down a hillside in Stockbridge, Massachusetts. Two days later, a local law enforcement investigation revealed an incriminating envelope beneath the pile of garbage, and Officer William J. Obanhein….

DYKSTRA: Right, he apprehended the perpetrators, who were fined and released and ordered to pick up the garbage. 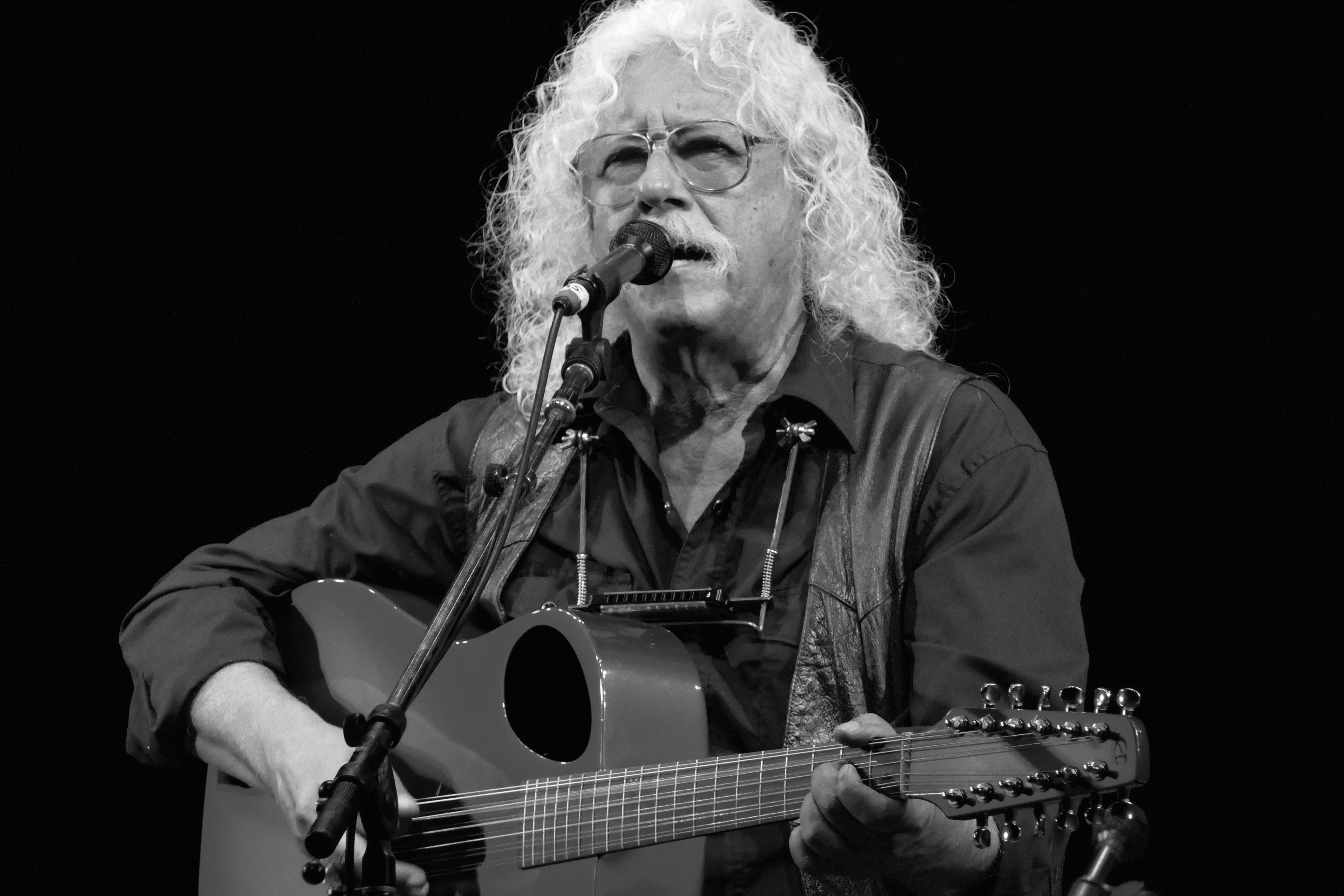 DYKSTRA: And even the Alice’s Restaurant cookbook. And Officer Obie got to play himself in the movie, which along with the eighteen and a half minute song became Thanksgiving traditions and a strong political statement opposing the Vietnam War.

CURWOOD: All of this from a littering arrest. It’s a tribute to the power of music and art.

DYKSTRA: OK, Steve, thanks a lot. We’ll talk to you soon.


Google results for “Death of the Republican Party”

Coal stocks boomed after Trump was elected to the Presidency

Donations to environmental causes rose after Trump won the election