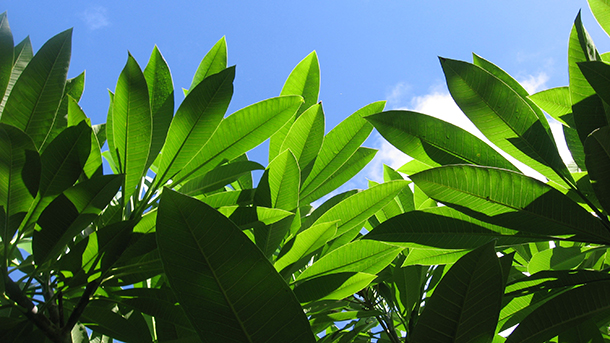 Plants absorb more carbon dioxide through photosynthesis when atmospheric levels of the greenhouse gas are higher – until warmer temperatures begin to counteract this effect. (Photo: 16:9 clue, Flickr CC BY 2.0)

New research finds that plants are absorbing more carbon dioxide as atmospheric levels have risen, helping to counteract some of the extra CO2 humans are emitting. But as scientist Trevor Keenan tells host Steve Curwood, rising temperatures will soon hinder plants’ ability to take up excess carbon dioxide. Because many countries are banking on their ecosystems’ ability to absorb CO2, that could have serious implications for the world’s climate protection plans.

In January of 2015 scientists found some 400 parts per million of carbon dioxide in the atmosphere, up from the 270 parts per million when the Industrial Age began in the late 1700s. All that extra CO2 in the air is warming the planet at a dangerous rate, scientists tell us, but we may have gotten a period of grace, thanks to green plants. Using photosynthesis, green vegetation soaks up carbon dioxide, and new research suggests that over recent decades rising CO2 levels have helped plants ramp up photosynthesis and slow the rate of global warming. But don’t expect the trend to last. According to researchers at the Lawrence Berkeley National Lab, it will soon be too hot for plants to keep absorbing so much added CO2. Trevor Keenan, the lead author on this research, is a Global Change Ecologist at the Lab and joins me now. Welcome to Living on Earth.

KEENAN: Thank you very much. Great to be here.

CURWOOD: So how excited are you by these results?

KEENAN: Well, these results are very exciting. We've known for decades that ecosystems have been taking up a lot of the carbon dioxide we emit into the atmosphere. Now they are not taking up near enough to really stop climate change, but they are going slowing it down significantly. 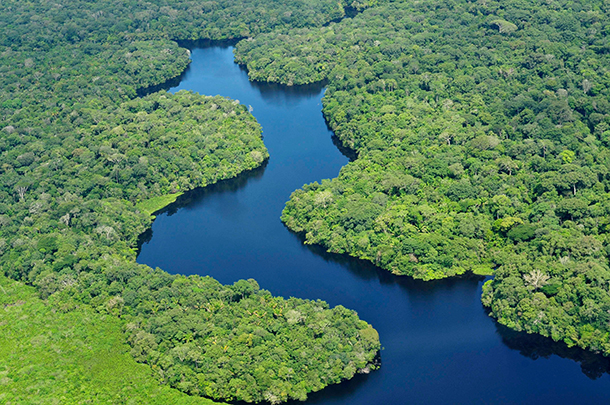 CURWOOD: What if plants weren't doing this, taking up all the CO2. Where would we be?

CURWOOD: How does this work scientifically? I mean, how can these plants increase the amount of carbon dioxide they are absorbing?

CURWOOD: So, in other words, it sounds like more CO2 will go into plants as long as temperatures stay low. But, if temperatures start to rise, then they won't be so interested in this, huh?

KEENAN: Exactly. As temperatures rise with CO2, that has a net negative effect on the carbon balance of the land surface and on ecosystems.

CURWOOD: So, how reassuring should this news be, if at all?

KEENAN: Not very. It's a period that is quite temporary. We expect temperatures to continue to increase in the future and they already have over the past two years with the large El Nino event we've seen globally, and the net effect of this is a release of carbon dioxide into the atmosphere. A lot of carbon goes into soils, and these soils are respiring. And dependence on temperature, and as temperature rises, that carbon that has been stored there could be released back into the atmosphere. That's super important because in the Paris Agreement that was signed recently, two-thirds of the countries said they would use the land sink to help them in their mitigation efforts. 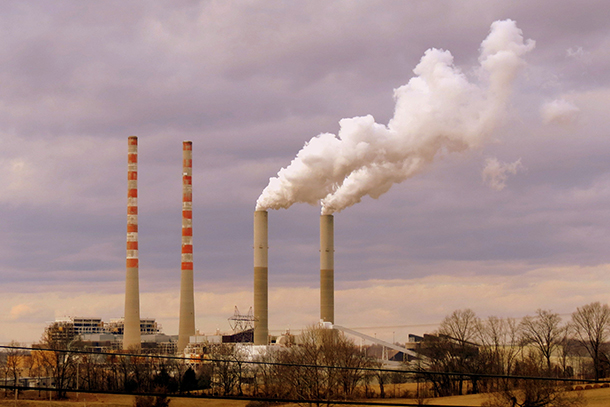 CURWOOD: Trevor, how were you and your colleagues able to determine that plants have increased their uptake of CO2 over these past few decades?

CURWOOD: Yes, so that raises one question. How do you know what's going into the ocean versus what's being taking up on the land here?

KEENAN: Primarily from a modeling approach. So, ocean models tend to agree very well with each other, and there's also a lot lower variability from year-to-year in the ocean than there is on land, so it's proportionally more easier to estimate how much carbon is going into the ocean. On lands, however, models disagree quite a lot, and there’s a lot of variability from year-to-year.

CURWOOD: Trevor, are you able to differentiate which plants are doing the best in this increased CO2 regime? In other words, are they big trees that are getting even bigger because of this, or are they little plants, grasses. Where do we see this uptake?

KEENAN: So, it's really not known. It is very complex to detect changes in biomass stocks over time. For example, estimates from satellite data and atmospheric data would say that a lot of this carbon dioxide is going into the tropics, but, when you measure tropical biomass over time, reports show very conflicting results. We also see greening at higher latitudes as the Earth warms, and these temperature limited systems are beginning to green, so a lot of carbon dioxide could be taken up by this new vegetation. And also in semi-arid regions, so regions which are water limited because increased CO2 in the atmosphere, another effect that it has, is makes plants more efficient at using water, so more vegetation can survive in regions that previously couldn't.

CURWOOD: Now, to what extent make this finding be misinterpreted by climate action skeptics and cited as evidence that CO2 is actually good for the planet, as some have suggested? 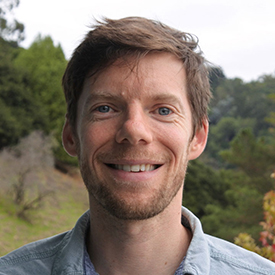 KEENAN: Well, climate skeptics are keen to use whatever tidbits of information they can to justify their message, but ultimately it will be taken completely out of context. In any warming systems, especially a system as complex as the Earth's climate system, you expect brief periods where there is no warming apparent. Those periods ultimately end because the system is on the upper trajectory. So, although they could use results to say that CO2 is good for plants, it's really missing the whole picture. CO2 introduces warming locally, which as we know it is very detrimental, especially as we move further into the century and the kind of extreme temperatures we expect to see because of the CO2 is most definitely detrimental to plants, due to increased drought mortality, increase that fire frequencies globally. It really is quite a scary scenario we're looking at.

CURWOOD: Trevor Keenen is a Global Change Ecologist at Lawrence Berkeley National Lab. Thanks so much for taking the time with me today.

KEENAN: Thank you very much.