The Social Cost Of Carbon 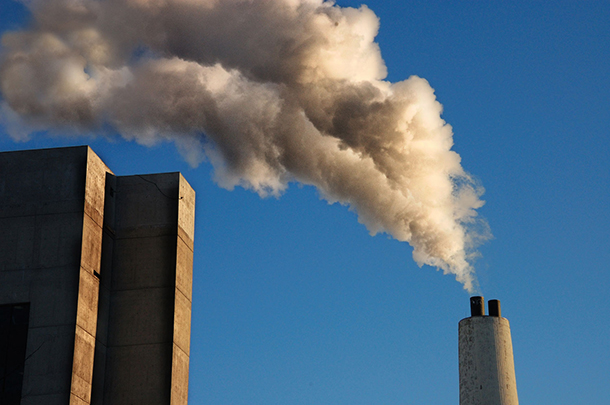 The social cost of carbon (SCC) refers to the net damages from global climate change that result from an increase in CO2 emissions of one metric ton. (Photo: Ryan T, Flickr CC BY-NC-ND 2.0)

A state-of-the-art report that brings together some of the best minds in environmental policy and economics recommends a new way of evaluating the social costs of carbon pollution to keep up with the best available science. Living On Earth’s Helen Palmer and Professor Billy Pizer, an economist at the Duke University Sanford School of Public Policy discussed the changes and why social cost evaluations are crucial to tackling carbon pollution.

PALMER: From the Jennifer and Ted Stanley Studios at the University of Massachusetts, Boston and PRI, this is Living on Earth. I’m Helen Palmer in for Steve Curwood. 2016 was the hottest year on record. So was 2015, and 2014 before it, according the National Oceanic and Atmospheric Administration and other agencies. And NOAA blames human activity for this run of heat records, which gives urgency to attempts to cut greenhouse gas emissions. Rules and Regulations do this at the U.S. federal level and a new report from the National Academies of Sciences updates an important policy tool authorities rely on to craft them. It’s the social cost of carbon, which quantifies the costs of climate change damage, and the social benefits of cutting emissions. The report is a collaboration of experts in many different disciplines, from climate science to economics to public policy. Joining us to clarify the new thinking is committee member Billy Pizer of the Duke University Sanford School of Public Policy. Professor Pizer, welcome to Living on Earth.

PALMER: So, first of all, tell me what is the social cost of carbon? What does it attempt to quantify?

PALMER: So basically, it attempts to say how much you would save if you didn't burn that ton of carbon?

PALMER: And you have just come up with a new report -- or you're one of the authors of the new National Academies report that looks at the way this figure is calculated and says there's a better way. What was wrong with how it was calculated before?

PIZER: Well, there was nothing really wrong in the sense that the government used the best available information it had at the time that it constructed this estimate. The original estimate was constructed in 2010, and then there was a revision in 2013. What the report does is it looks at what it did and it looks at the state of the science and it says, well, there's actually a lot of stuff that we know that hasn't yet been put into these sorts of models. And so it really calls for improving the models by bringing in the very best science that exists right now into the estimates. And there's just been a lot more research done on effect of heat waves on mortality, and flooding, on crops, things like that. And that has not yet made its way into these integrated assessment models that these three scholars who've added it up previously have done.

PALMER: So, the plan is to actually count the cost of the amount of, for instance, reduced agricultural product, as a result of climate change? 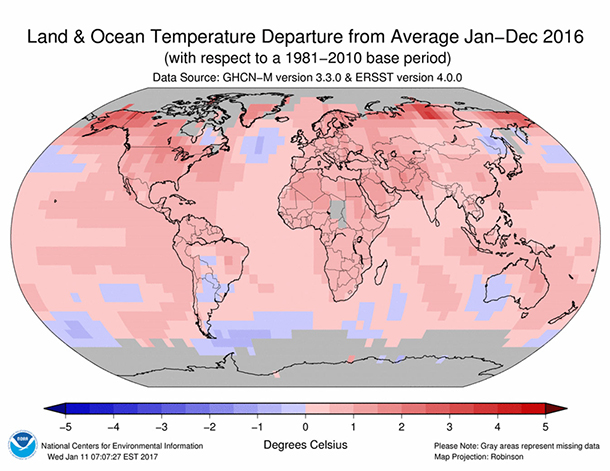 The significance of the SCC was highlighted by news from NASA and the National Ocean and Atmospheric Administration, who reported in early 2017 that 2016 was the warmest year on record, as were 2015 and 2014 before that. (Photo: NOAA National Centers for Environmental Information)

PIZER: Exactly. And what the report recommends is rather than leaning on these three existing models necessarily that they look for updates and perhaps the authors, the scholars themselves who have these three models will perform all these updates, or perhaps the government will commission its own model, but there needs to be a model for government. Or the recommendation is really for a model for government analysis, which is constantly updated with the best science.

PALMER: How has it actually been used already in government regulation?

PIZER: Wow. Well, it's been used in over 100 different government cost-benefit analyses. The one that is most famous, or infamous, is the administration's Clean Power Plan which was a regulation to reduce carbon dioxide emissions from power plants. In that regulation, the social cost of carbon figured quite prominently because it was the main purpose of that regulation.

PALMER: Now, a memo from the energy department transition leader Thomas Pyle suggests that the incoming Trump administration might consider lowering the social cost value or getting rid of it completely. What impact would it have if they decided to completely get rid of the social cost of carbon as a calculation in the regulations they're making?

PIZER: Well, I think it would be problematic. I mean, generally when we do cost-benefit analysis, the goal of government policy should be to try to improve welfare for the American people and for people around the world, and there needs to be a way to do that mechanically, and the social cost of carbon is the way that you do that. It's not a Republican or Democratic idea. It's an economic idea. 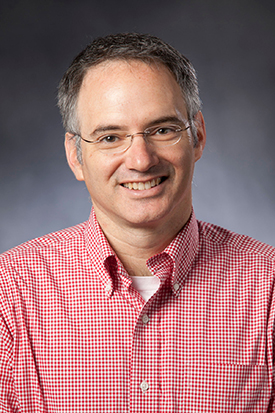 Billy Pizer is a professor at the Sanford School of Public Policy at Duke University. (Photo: Courtesy of Billy Pizer)

PALMER: I gathered the current value is about $36 per ton of CO2.

PALMER: How do you think your new calculations or the new suggestions about calculating the social cost of carbon will affect it?

PIZER: That's a great question. I don't know that the committee had a particular idea about that. There's certainly reasons to think that new estimates might come in high. There are other reasons that it might come in low. So, I think the main point is that we wanted to see the calculations, particularly the damages and the impacts in a transparent, scientifically-based way that was more understandable and kind of more rational going forward.

PALMER: By and large, how responsive has Congress been to the whole idea of the social cost of carbon and including it in these regulations?

PIZER: Well, you know, we live in a highly polarized time in our political environment right now. I would say that -- and I haven't been on the Hill briefing people on this, so I'm not intimately familiar -- but my more general experience suggests that people who care about good, rational, economically-driven policy like the idea of a social cost of carbon. They may quibble with some of the assumptions like the global damages versus U.S. focused damages or some of these important assumptions that reasonable people are going to disagree about, but they don't disagree on the idea that when we do regulations we ought to be motivated by balancing costs and benefits.