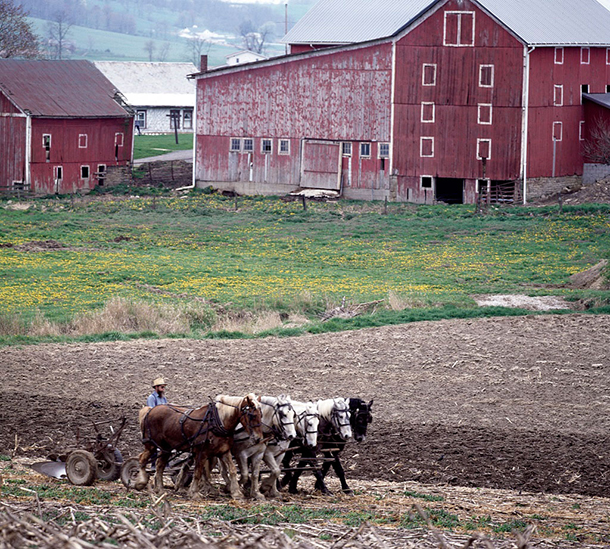 Beyond the Headlines Peter Dykstra and host Helen Palmer look at Wisconsin where state government agencies’ websites have removed references to climate change, and delve into the challenges of enforcing environmental regulations in Pennsylvania’s Amish communities, then look back at a time when protecting the environment held bipartisan support.

PALMER: It’s Living on Earth, I’m Helen Palmer in for Steve Curwood. We’ll check in Peter Dykstra and the world beyond the headlines now. Peter’s with DailyClimate.org and Environmental Health News, EHN.org, and joins us from Conyers, Georgia. Hi, Peter.

DYKSTRA: Hi, Helen. So much has changed in the ways we communicate with each other, and I think one of the saddest changes is the decline of the noble book. Even though they don’t kill trees, e-books just don’t do it for me. But one bright side is, if there are fewer books, there are fewer book-burnings, that standard authoritarian tool to stamp out the menace of knowledge.

PALMER: Well, you don’t strike me as a sentimentalist, Peter, and I certainly hope burning tablets full of e-books doesn’t catch on. That would be a nightmare. But I assume you have a point here?

DYKSTRA: Yeah, as a matter of fact I do, because we’re seeing the online equivalent of book burning catching fire – no pun intended — in the Wisconsin government. Two state agencies have taken the cyber-torch to climate change information previously offered to Wisconsin citizens on their websites. The state’s Department of Natural Resources altered its climate change language to characterize climate science as “an uncertainty,” and the Wisconsin Public Utilities Commission deleted its climate change information completely.

PALMER: Well, I’m not sure we should be surprised about that, given that that information’s also gone from the White House website.

DYKSTRA: No, and it’s probably more symbolic than anything else. The state PUC deleted its climate info in early 2016, but nobody noticed it until recently. Meanwhile, the state’s Division of Emergency Management has gone in the opposite direction, posting new information on how climate change will impact the state of Wisconsin through floods, wildfires, and changes in the Great Lakes. Of course I would be remiss if I didn’t point out that the beloved Green Bay Packers were burned to the ground and swamped on the way to the Super Bowl by our local team here in Georgia. 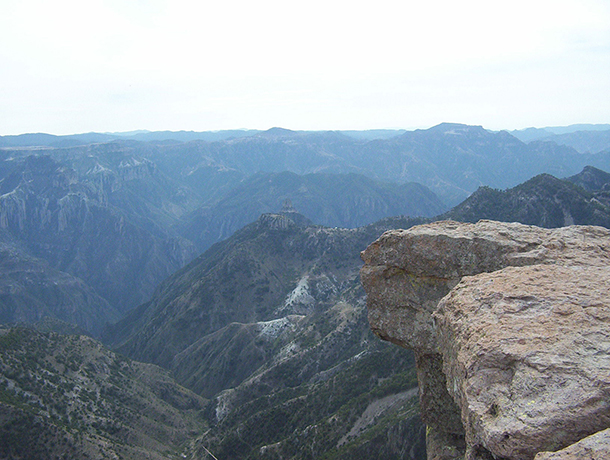 PALMER: Well, I’m pretty sure that’s not linked to climate change! What have you got next?

PALMER: And surely the old-fashioned ways are inherently less damaging.

DYKSTRA: Not necessarily. Even though they’re subject to the same environmental laws as other farmers, it’s not as easy as that. Runoff from horse and dairy cattle makes its way into the Chesapeake’s feeder streams, and so does eroding topsoil. Amish farms don’t tend to have buffer zones, which help protect waterways. And enforcing farm laws tends to create three problems. Many Amish farmers can’t afford to comply with the law. Forcing them to do so runs into religious freedom issues, and non-Amish farmers get resentful when it seems there’s a double standard for enforcing environmental rules and laws meant to protect the Chesapeake.

PALMER: What a dilemma!

DYKSTRA: Indeed. Let’s move on to some sad news. Last March, Berta Cáceres was murdered. She worked for indigenous rights and environmental protection in her native Honduras and was recognized with the Goldman Environmental Prize in 2015. And now, ten months later, a second Goldman winner has been murdered.

Isidro Baldenegro López, an indigenous activist against illegal logging, was shot dead last week. An estimated 99 percent of the native forests near his home in Mexico’s Copper Canyon region are said to be gone.

PALMER: That’s a reminder that international environmental work can be deadly, particularly in Latin America. Let’s turn to environmental history. What did you bring us this week?

DYKSTRA: Well, late January and early February are the traditional time of year for the State of the Union speech. I thought it might be worth noting that, as bitterly partisan as environmental issues are right now, there were times in fairly recent memory when that wasn’t the case. In his 1970 State of the Union speech, Republican Richard Nixon said, “Restoring nature to its natural state is a cause beyond party and beyond factions”. And 14 years after that, in 1984, President Reagan said, “Preservation of our environment is not a liberal or conservative challenge. It's common sense.” 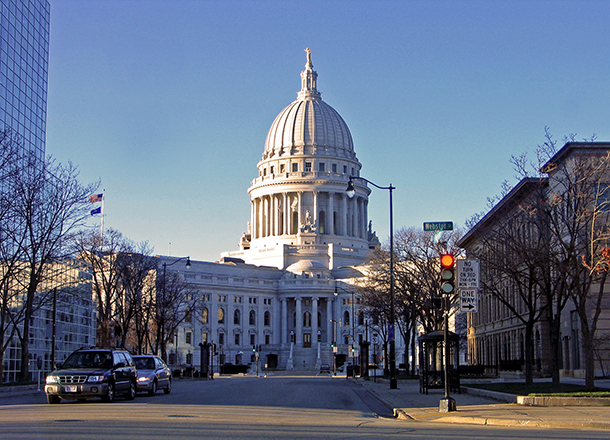 DYKSTRA: Yeah, but one final thought on bipartisanship. Eight years ago, when newly-elected President Barack Obama made his picks to run EPA and the Interior and Energy Departments, they all made it through the confirmation process fairly easily and with support from members of both parties.

PALMER: Of course, the President and Republicans in Congress went on to agree about little else after that.

Peter Dykstra is with Environmental Health News EHN.org and DailyClimate.org. Thanks, Peter.

DYKSTRA: All right, Helen, thanks a lot. Talk to you soon.

PALMER: And there’s more on these stories at our website, LOE.org.

President Nixon’s 1970 State of the Union

President Reagan’s 1984 State of the Union