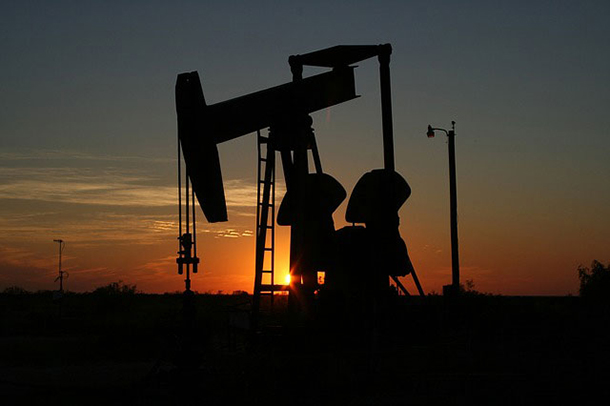 Some fear that the repeal of the Cardin-Luger Transparency Provision will mean less accountability for oil companies and other extractive industries operating around the world. (Photo: Global Panorama, Flickr CC BY-SA 2.0)

It was hardly the Valentine that transparency and anti-graft lovers wanted, but on February 14th Donald Trump signed legislation to overturn a recent Securities and Exchange Commission rule requiring big oil, gas, and mining companies to report cash that they pay to foreign governments. The rule was written under the Dodd-Frank Financial Reform law and was scrapped through the rarely used Congressional Review Act. 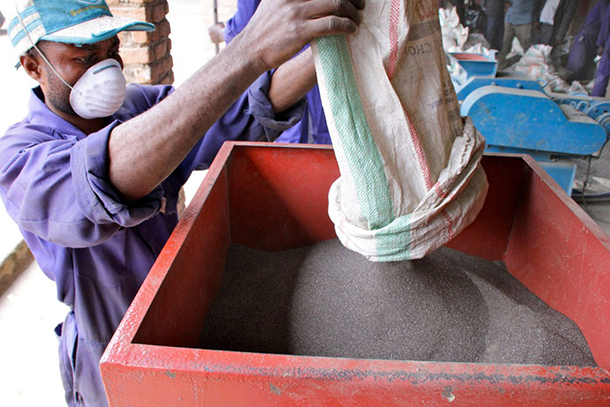 It‘s not only environmental and transparency groups that are outraged. So is the Catholic Church. Oscar Cantú, the Bishop of Las Cruces, New Mexico is chairman of the Committee on International Justice and Peace of the US Conference of Catholic Bishops, and it’s part of his job to visit developing countries to see what effect extractive industries have on local communities.

CANTÚ: One of the places that I went to visit was the Democratic Republic of the Congo. The Congo is a very naturally rich country. And one of the issues, among many, is corruption in the local government at all levels. The difficulty there is that with these extractives, whether it's coal or whether it's diamonds or whether it's gold or whatever it may be, sadly it’s only the government and personalities that are benefiting from the richness of the land. So these local communities that are very rich in mineral resources don’t have paved roads. They don’t have basic access to clean water. So that is the difficulty with a lack of transparency.

CURWOOD: Bishop Cantú says his concern is not political, but moral. He says governments need to serve the people, especially the poor, and they are his main concern.

CANTÚ: I’m essentially a pastor. I’m much more comfortable preaching to my flock than sitting down in a boardroom with senators or representatives, but what gives me courage to do that is the faces of the people I meet who are suffering the ravages of poverty.

CURWOOD: According to the transparency advocacy group Global Witness, the U.S. already lags behind other major economies, such as Canada, Norway, and the European Union, in requiring rigorous transparency from extractive companies. Now this rule has been overturned, the SEC must craft another provision, but it can’t be “substantially similar to the previous one”. For Bishop Cantú, strong legislation is important to help protect the poor and vulnerable.

CANTU: I’m sure that this one particular legislation wouldn’t solve all of the issues but it is one piece because laws not only have a practical effect, but they also enshrine the values of society. And one is simply that those entrusted with authority in society be responsible to the people that they represent.


More information on the overturning the Cardin-Luger Transparency Provision

Context and explanation of the Congressional Review Act