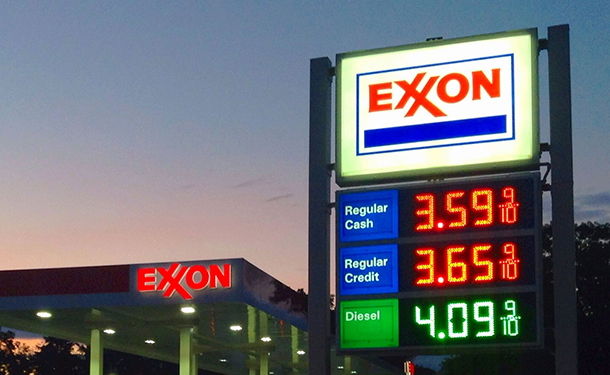 In one of the largest write-downs in the company’s history, billions of barrels of tar sands oil have been removed from ExxonMobil’s books -- a win for those who prefer that this Canadian oil stays in the ground. The Carbon Tracker Initiative analyst Andrew Grant told host Steve Curwood that recent low oil prices are driving this move, but if prices rise the tar sands could still be exploited.

CURWOOD: It’s Living on Earth, I’m Steve Curwood. In the largest reserve rollback in the company’s history, ExxonMobil has knocked 3.5 billion barrels of tar sands oil in Canada off its books. If that oil were taken out of the ground at today’s prices, it would be worth close to $200 billion. Exxon’s total reserve of bankable oil is now just 20 billion barrels, the lowest in two decades. To help us navigate these numbers, we called up Andrew Grant, Lead Analyst with the Carbon Tracker Initiative in London.

GRANT: The reduction of reserves is driven essentially by the oil price. When I say "reserves," I mean the volume of oil that an oil company has a high confidence in producing and is economic to produce with today's technology. So, how do you know something is economic to produce, you compare it to the oil price. There's a standard test to that, which is to compare it to the previous year's average oil price. Last year, the average oil price dropped below the level that the oil sands project could be economically produced at, so, as a result, Exxon have had to take those barrels off their books. Now, that doesn't necessarily mean that they don't intend to produce those barrels. They still do, but they can't classify them as proved reserves at the moment.

CURWOOD: How much is a big deal is it that Exxon was required to tell investors...

GRANT: So, it depends on your persective. Now Exxon management view the current low oil price as temporary, so in their view, there's no impact at all on the underlying project. Investors on the other hand who are trying to get a window into how Exxon's business, how it works, what its cost structure is, might be a little more concerned that there are such large volumes of reserves contained in such high-cost projects, and last year oil sands was about 20 percent of Exxon's reserves.

CURWOOD: What other companies have written off, or pulled their investments from, the tar sands projects recently?

GRANT: Well, a number of projects. Just recently, ConocoPhillips, for example, debooked about a billion barrels of oil sands production. Shell have canceled their Pierre River project. They stopped their Carmen Creek oil sands project while it was being built which cost them $2 billion. Statoil, the Norwegian oil company have largely exited oil sands, and Total are reducing their oil sands exposure as well. So, certainly amongst the large oil companies there's been a bit of a move away from oil sands, driven by primarily cost but presumably also environmental grounds to an extent. 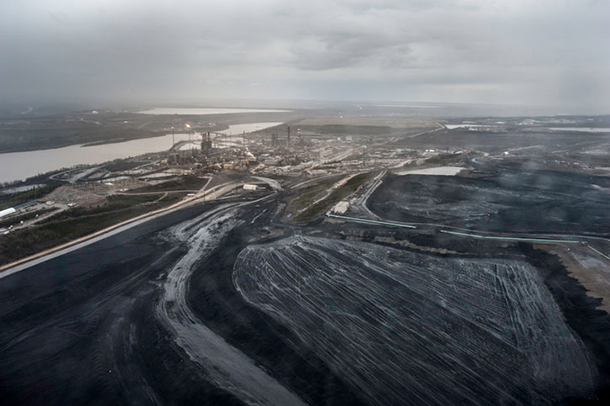 CURWOOD: How would you say Exxon and the other big oil companies are doing in terms of their investment in renewables and low-carbon technology?

GRANT: Well, this is an areaw here there seems to be a divergence appearing between the different oil companies, particularly between European oil majors and those in the U.S. So, for example, in Europe, Statoil, the Norwegian oil company, have a significant wind portfolio, and they've got a target to increase that in the future. Total, as well, the French company, have set themselves a target for 20 percent of their assets to be in renewables by 2035. With Exxon and some of the other U.S. players, they've tended to focus more on their oil and gas, rather trying to diversify into renewables. I mean, it's not necessarily the case that an oil company that is worried about the environment should necessarily move into renewables. Renewables, it's a very, very different business to oil and gas. Now, there are some things that translate across. For example, oil and gas companies are great engineers, that might translate well to build off-shore wind installations, for example. But, otherwise, it's just a very different business model and a very different approach.

CURWOOD: So, I'm wondering if you're pointing us toward a smaller Exxon. Up until the drop in oil prices, Exxon was a key part of the American economy. It was in a lot of investor portfolios. It tended to at least perform as well as the Dow and the Standard & Poor indices and often outperform. In recent years, though, it's underperforming some of those indices. To what extent do you think Exxon might be in the process of shrinking? 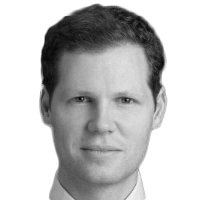 GRANT: Yeah, that's a good point. So in a world where global warming is limited, where the world follows up on its obligations under the Paris Agreement, a productive strategy for a large number of oil companies might be to, as ConocoPhillips called it "shrink to grow", whereby you focus on being the lowest cost producer, going for the lowest risk, highest return projects, and where those projects aren't available, you return your cash to shareholders to do as you wish. And if that means becoming a smaller company rather than growing for the sake of growing, then so be it.

CURWOOD: Andrew Grant is an analyst with the Carbon Tracker Initiative. Thanks so much, Andrew, for taking the time with us today.


Exxon’s press release on the de-booking