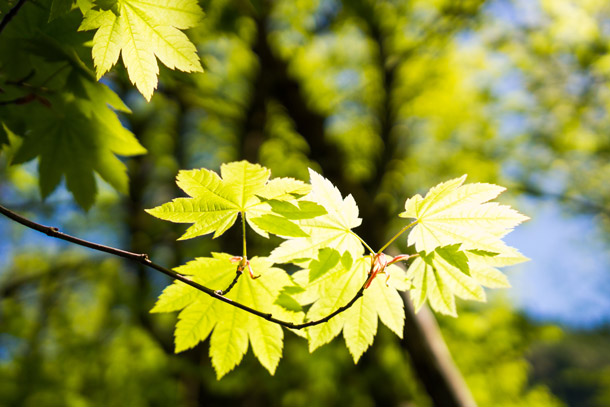 Heart attacks cut off the supply of oxygen, often due to blocked arteries. Living on Earth’s Matt Hoisch reports that scientists from Stanford University and the University of Pennsylvania have found photosynthesis that generates oxygen could help damaged hearts recover.

CURWOOD: It’s Living on Earth, I’m Steve Curwood. In a minute, we’ll meet a physician whose innovative prescriptions bypass the drug companies. But first this note on Emerging Science from Matt Hoisch.

HOISCH: Photosynthesis isn’t the first thing that comes to mind when you think about heart attacks. But it’s exactly what a team of researchers at Stanford and the University of Pennsylvania thought of. The team knew that photosynthesis, the process in plants that generates sugars, also yields oxygen as a by-product. So maybe, the researchers hypothesized, it could help people recover from heart attacks caused by a blocked artery or blood clot that deprived the heart of oxygen.

To test the hypothesis, the team cut off oxygen to rat hearts to simulate a heart attack. They then injected photosynthetic cyanobacteria into some of the oxygen-starved hearts and found that in these rats, oxygen levels tripled. But to work successfully, photosynthesis needs sunlight. So the team exposed some of the hearts to light to see what would happen. In the light-treated rats, oxygen levels shot up to 25 times the levels observed just after the heart attacks. And photosynthesis also helped in recovery. Four weeks after the treatment, the rats that had received the photosynthetic bacteria showed less heart damage than untreated rats. 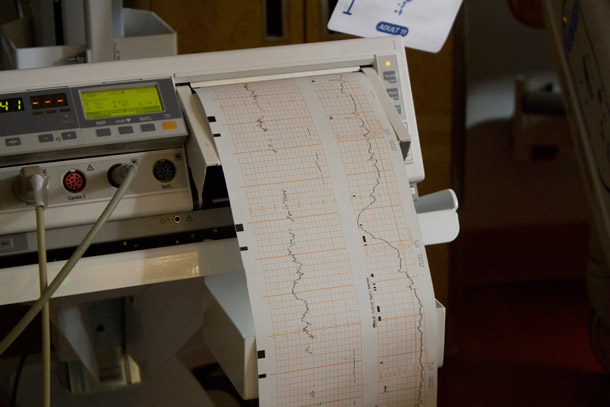 Heart disease is a major cause of death in the US. According to the Centers for Disease Control and Prevention, it kills more than 600,000 people a year. (Photo: Quinn Dombrowski, Flickr CC BY-SA 2.0)

But the researchers say that adapting the treatment for humans will be challenging, as it’s tricky to get light to the heart, and injecting bacteria there is risky. However, the bacteria didn’t provoke a harmful immune system response in rats. So the team is now working with engineers to design devices to shine light into deep internal tissues. Moving forward, these researchers could give a new meaning to the phrase “light hearted.”

The journal article in Science Advances: “An innovative biologic system for photon-powered myocardium in the ischemic heart”