Whales at Home in the Caribbean 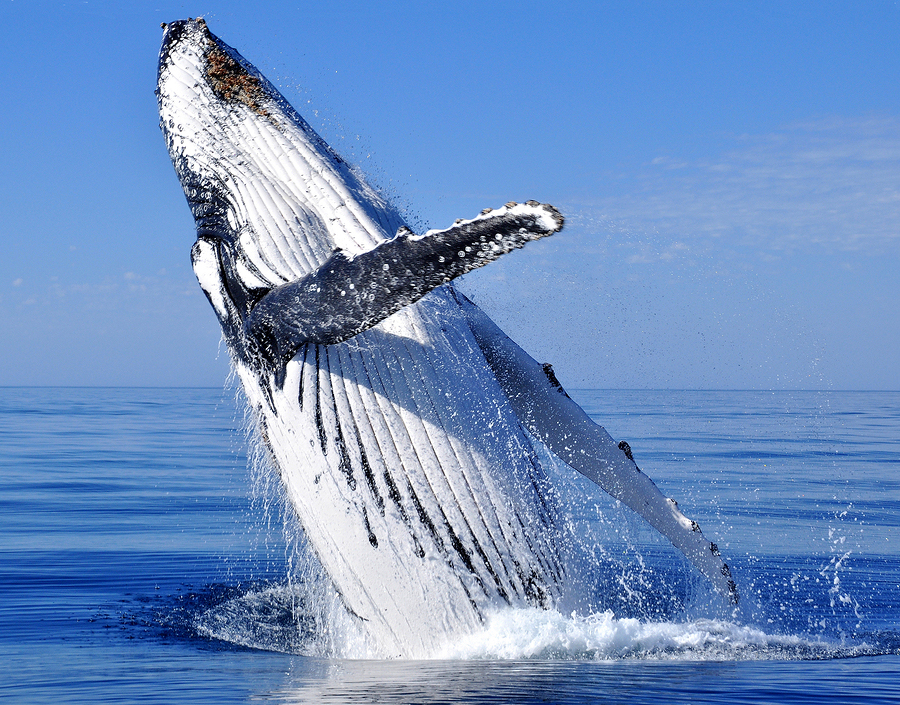 In the spring, humpback whales begin their annual migration north to the cold, food-rich waters of the North Atlantic. But they spend the winter enjoying the warm waters of the Dominican Republic. Living on Earth’s Bobby Bascomb reports.

CURWOOD: Earlier in the show we mentioned there have been no Northern Right whale calves seen off the Atlantic coast so far this year – but other whales in the region, including humpbacks are doing much better.

CURWOOD: Known for their alluring songs, Atlantic Humpbacks spend their summers in nutrient rich cold northern waters where they fatten up on krill and small fish, and then head south for the winter to cozy up, mate and give birth.
A while back, Living on Earth’s Bobby Bascomb found the humpbacks delighting tourists just offshore in the Dominican Republic.

BASCOMB: Some 50 visitors from around the world lean over the rail of the whale watching boat Porto Mia. They scan the clear blue waters of the Caribbean Sea, searching for humpback whales.

FABIAN: Oh, there he is right there! Right there, he’s up! Do you see the whale? Maybe it’s a she actually, who knows? Oh right there! 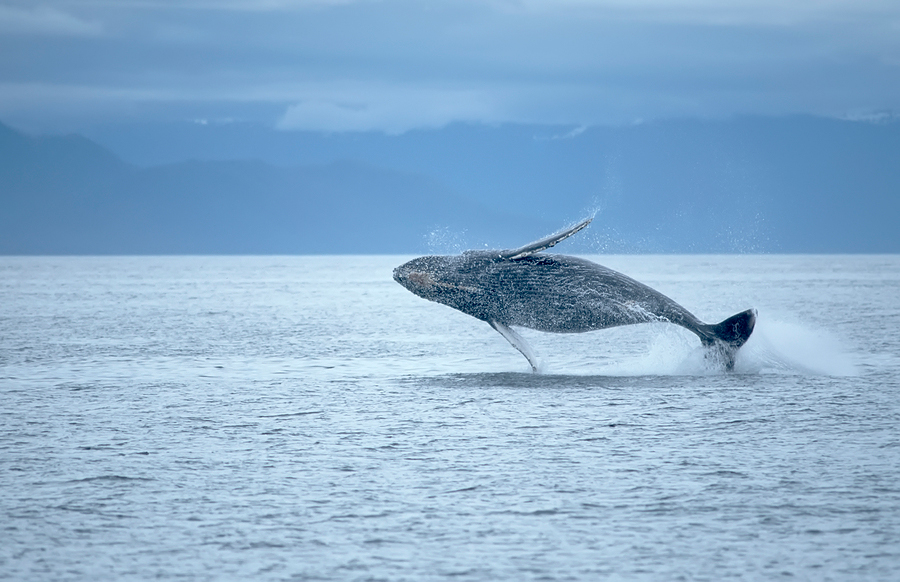 BASCOMB: There are three separate populations of humpbacks worldwide. One group lives in the Southern Hemisphere, another in the Pacific Ocean, and a third in the Atlantic Ocean. And the three populations never meet. The north Atlantic group feeds in the Gulf of Maine, or off the coast of Greenland and Norway but almost all of them come here, to the Dominican Republic, to mate or give birth.

BEDDALL: That makes them Dominican citizens. They’re born here, they hold Dominican passports. They go north to feed. They always come back to the country where they were born.

BASCOMB: Kim Beddall is a marine mammal specialist. She’s been studying humpback whales for 30 years here in the Dominican Republic.

BEDDALL: They do not eat here for 5 to 6 months every year, so they’re living on a stored layer of body fat that they’ve accumulated in their northern feeding grounds. Baby humpback whales are drinking 200 liters of milk every day and growing at 100 pounds daily. And a mother is producing all that milk and she’s not feeding herself. So a female humpback whale will lose about 25 percent of her total body weight the winter she gives birth.

BASCOMB: No one knows for sure why the North Atlantic humpbacks choose the Dominican Republic for their nursery, but Beddall has a theory

BASCOMB: A hydrophone the crew dropped into the water records the sounds of a lone male humpback trying to sweet-talk a female.

BASCOMB: There are actually more humpbacks in Dominican waters now than just a few decades ago. Since 1966 the population has risen from roughly 1,000 individuals to 16,000. North Atlantic humpbacks are no longer considered endangered, but Kim Beddall says that doesn’t mean they are safe.

BEDDALL: Humpback whales are coastal animals. This brings them into contact with human activity. So if you combine aboriginal whaling with entanglements in fishing gear, ship strikes, global warming, contamination of their feeding areas and reproductive areas, there’s a lot of threats to humpback whales in all the world’s oceans. 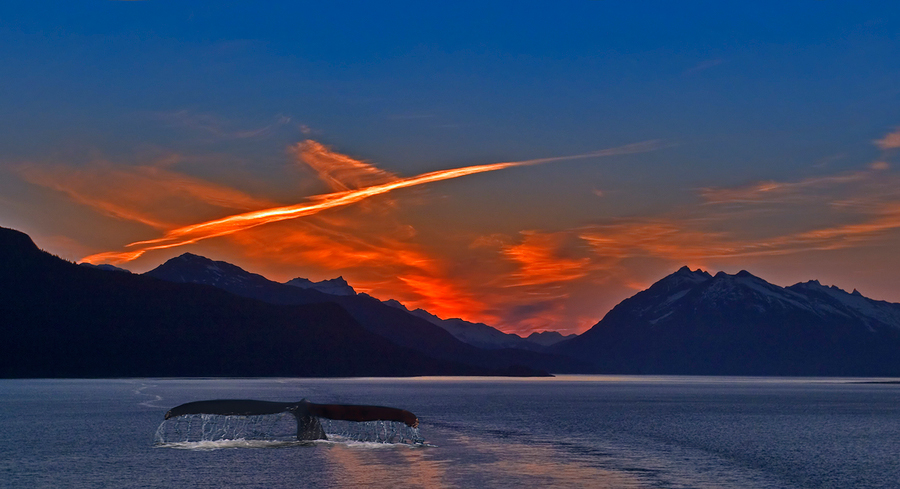 A humpback at sunset (photo: bigstockphoto.com)

BASCOMB: Of all the humpbacks in the world’s oceans, the Dominican group is arguably the best protected.

BASCOMB: And that’s where all those whales are heading now, to feast on krill in the cold, food rich waters of the North Atlantic.