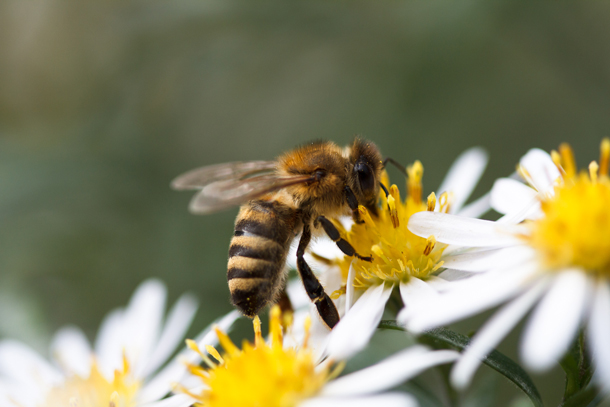 This week, Peter Dykstra and host Steve Curwood go beyond the headlines for news of bees, trees, and more trees. They discuss how bees seem to combat a damaging pesticide, the importance of coastal ecosystems in carbon sequestration and a Clinton-era Forest plan that nearly everyone grumbled about.

CURWOOD: It’s Living on Earth, I’m Steve Curwood. Time to check in with Peter Dykstra beyond the headlines now. Peter’s an editor with DailyClimate dot org and Environmental Health News, that’s ehn.org, and he’s on the line from Atlanta, Georgia. Hey, it must be spring down there, Peter?

DYKSTRA: Yeah, spring, it’s a little chilly today. But it’s that time of year when you get to see that bees come out and pollinating blueberry bushes and things like that. But let’s talk about bees for a minute. Around the world bee populations are plummeting, and the cause for bees decline, well, one is parasites, another one is habitat loss; a third one are pesticides, particularly neonicotinoids. Now there’s a study out that says that enzymes within some bees can prevent the damage from neonicotinoids, particularly a kind of chemical called thiacloprid. Say that fast, “neonicotinoid, thiacloprid.” And that particular chemical is going to potentially lead to new research that will tailor-make other chemicals that will cause less harm to bees and less harm to the environment in general.

CURWOOD: So you’re telling me that bees are giving these chemicals the bees-iness, huh?

DYKSTRA: They’re giving them the bees-iness. And it looks like something that may allow some certain chemical pesticides and bee populations and pollinators to live together. 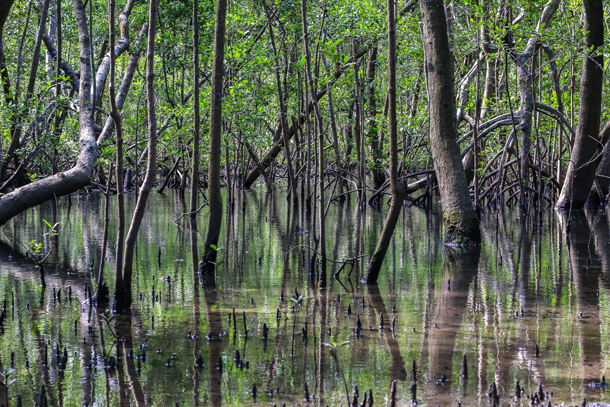 CURWOOD: Well that would be great news. So what else do you have for us today?

DYKSTRA: Well let’s go from bees to trees. We know that trees are our friends in terms of CO2, they bring in CO2, send out oxygen. But there’s a source of CO2 sink out in the world that’s much, much bigger that we rarely talk about. That’s called the blue carbon areas. Like mangrove swamps, coastal wetlands. They can consume as much as 40 times the CO2, and hold on to it, as trees do. And the problem is that both trees and blue carbon areas are under assault.

DYKSTRA: It could turn into fossil fuels over hundreds of thousands, millions of years. But also, if those wetlands and mangrove swamps are destroyed a huge amount of CO2 can go up. Just like we now see CO2 rising from melting permafrost in the Arctic.

CURWOOD: Yeah, that’s not great. Hey, Peter, what do you have from the history vault this week?

DYKSTRA: Well let’s stick with trees, and go back twenty-five years to late March, 1993. There was a huge uproar, particularly in the Pacific Northwest, between loggers and environmentalists. President Clinton and Vice President Gore called a Forest Summit. They came up with a Northwest Forest Plan to help protect endangered animals like the Northern Spotted Owl, and also give the logging industry some opportunity to cut in old growth forests. They came up with this plan and…everybody hated it. 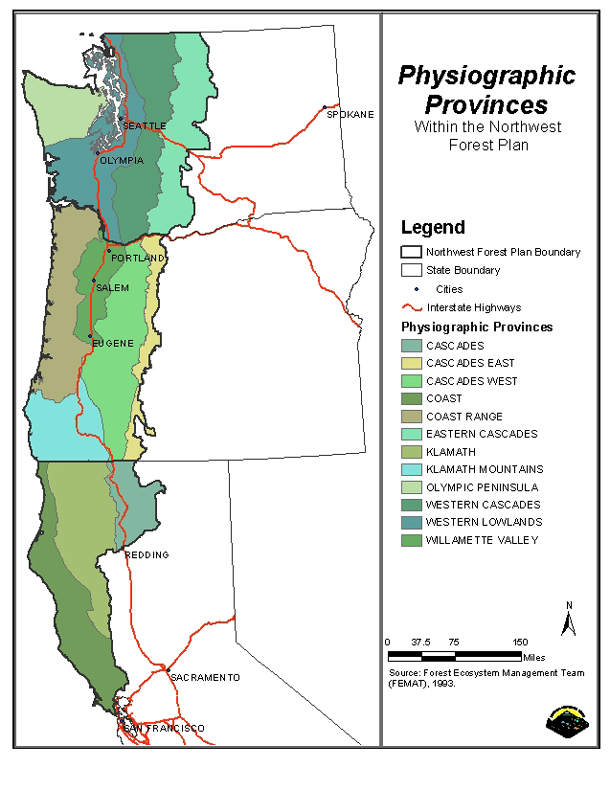 DYKSTRA: Yeah, the loggers never reached their quota. The environmentalists thought that too much was being cut. And that kind of ill will has continued to this day, twenty-five years later.

CURWOOD: Hey Peter, before you go, there’s something I need to bring up.

CURWOOD: Well, last week when we were talking I said that Norway has half of its cars as electric. I actually should have said that half of the cars being sold today in Norway are electric or hybrid electric.

DYKSTRA: Thanks for the correction, but you’ll never work in this town again, Curwood.

CURWOOD: [LAUGHS] Peter Dysktra is an editor with Environmental Health News, that’s EHN.org, and DailyClimate.org. Thanks so much, Peter. Maybe we’ll talk to you again real soon.

CURWOOD: And there’s more on these stories at LOE.org.

Science News: “How bees defend against some controversial insecticides”

Read a summary of the 1993 Forest Summit