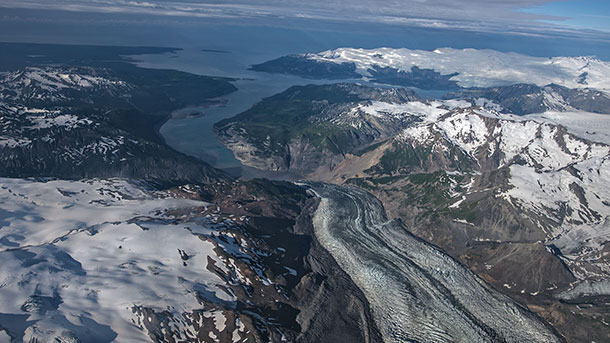 Peter Dykstra and Host Steve Curwood discuss why climate change may be linked to tsunamis, and they also look at the “research whaling” claims that allow the commercial killing of whales in Japan. The two then recount some of the deadliest hurricanes in modern US history.

CURWOOD: Hey, this year’s intense fire and hurricane season have a lot of people talking about climate change. What do you have for us today?

DYKSTRA: I’ve got a study that links something that you wouldn’t expect to be linked to climate change at all, to another natural disaster -- tsunamis. This is in the journal Scientific Reports. They looked at two tsunamis that were caused by rockslides when rocks were exposed from melting glaciers. One of them was in 2017 in Greenland. The tsunami killed four people in a town 20 miles away from the rockslide and in 2015, there was another slide and tsunami from the Tyndall glacier in Southeastern Alaska.

CURWOOD: Well you never know what disrupting the climate will do. What else do you have for us today?

DYKSTRA: Commercial whaling was outlawed in the year 1986.

CURWOOD: Okay, but what why are we taking about it still today? 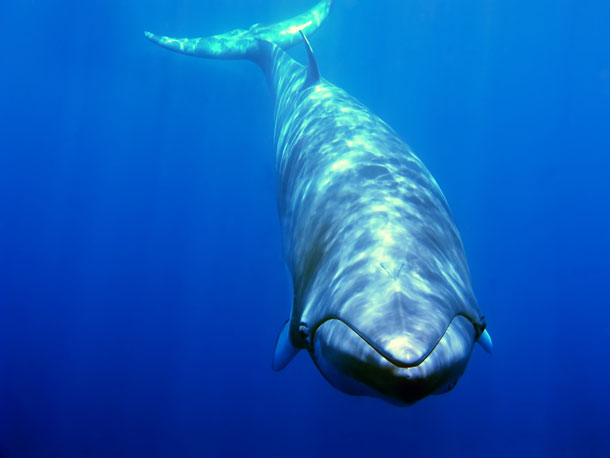 Minke whales, like the one pictured, have been hit particularly hard by whaling activity by Japan. (Photo: Wade Lehmann, Flickr CC BY-ND 2.0)

DYKSTRA: Because it never really ended. Japan has used a loophole in the commercial whaling ban, allowing for research whaling. Last year they killed 333 Minke whales in the Antarctic. It’s important to point out that Minke whales are not endangered, but there’s still an uproar about the reasons to kill whales at all in this day and age.

DYKSTRA: Well after 32 years of research whaling, we’ve found out that these whales apparently died from large harpoon wounds, and when they’re taken back to Japan and prepared they are delicious.

CURWOOD: Hmm. So this is real science or junk science?

DYKSTRA: Well it’s clearly junk science, it’s been called a fraud, I would compare it to either clean coal or professional wrestling on the fraud scale.

CURWOOD: So what’s going on now about this?

DYKSTRA: The international whaling commission, the meeting in Brazil, and Japan is pushing the renewal of commercial whaling 32 years after we thought it was banned.

CURWOOD: Okay Peter, let’s take a look now into the history vault, what do you have for us this week? 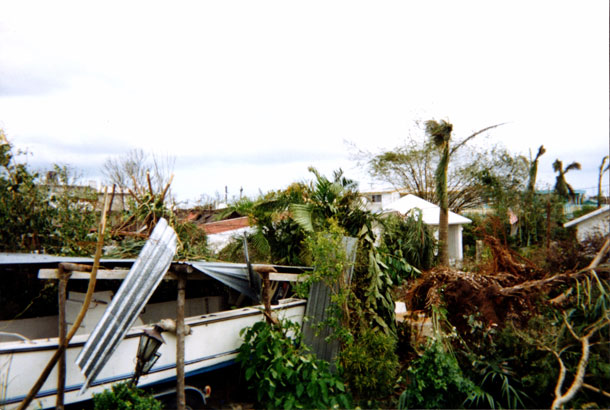 DYKSTRA: Well with hurricanes much on our mind, let’s take a look at a few anniversaries, this being, mid-September being the peak of hurricane season. On the 8th and 9th of September in the year 1900, the Galveston Hurricane. The low-end death toll 6,000, the high-end death toll 12,000. One of the worst hurricane disasters in history. On September 12th in 2005, Michael Brown resigned as the director of FEMA. He of course, was the guy that George W. Bush had said was doing a “heckuva job” before all of the details about the absolute fiasco of the response to Hurricane Katrina were discovered.

CURWOOD: And there’s some others I guess?

DYKSTRA: There are. On the 12th and 13th in the year 1928, a hurricane came up through the Caribbean, killed about 1,000 people in Puerto Rico, and killed another 2500 people in lake Okeechobee in Florida. And then, in 1988 also on the 12th and 13th, this is the 30th anniversary of Hurricane Gilbert. Hurricane Gilbert rampaged through the Caribbean then up to Texas, killing a total of 319 people.

CURWOOD: And science is telling us that has the Atlantic ocean warms due to climate disruption, the warming world will see more and more of these stronger storms. Oh boy.

DYKSTRA: Alright Steve, thanks, talk to you soon.