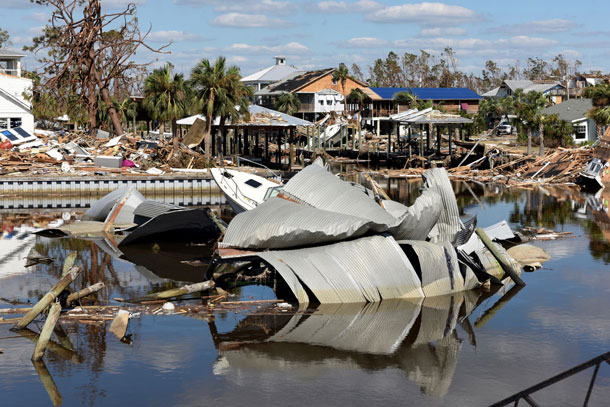 Peter Dykstra and Host Steve Curwood cover Florida and other states where the environment is front and center in the 2018 midterm elections, and the Prime Minister of Pakistan’s mission to plant 10 billion trees throughout his country. In this week’s look into the history vault, they discuss the Harding Administration scandal in the 1920’s known as “Teapot Dome.”

CURWOOD: Lets take a look behind the headlines now, with Peter Dykstra, he’s an editor with Environmental Health News, that’s EHN.org, and DailyClimate.org. On the line now, from Atlanta, Georgia, in the middle of this political season Peter, hey what’s going on?

DYKSTRA: Hey, Steve. We heard earlier in the show from Michael Grunwald about the race in Florida, the algae blooms on both coasts and everything, but let’s consider and appreciate that it’s a real breakthrough in Florida, in the Senate race, because I can’t think of any time when environment has been as front and center in a tight political race as it is now between Governor Rick Scott, challenging Bill Nelson for his senate seat.

CURWOOD: I have to agree with you, I’m trying to think of when it was at the top of the ballot, and I’m not sure we’ve seen it this way in a major race.

DYKSTRA: No. It’s because there’s a lot going on with the environment in Florida.

CURWOOD: Hey, talk to me about where else in the country we’re seeing the environment. I think it’s mostly in ballot issues, right?

DYKSTRA: That’s right. There’s a big initiative in Washington State dealing with climate change that also hopes to put a carbon tax within the state. It’s opposed by a lot of fossil fuel entities; the Western States Petroleum Association is the biggest one. In Alaska and Montana, there are clean water initiatives on the ballot, and clean energy initiatives in the states of Arizona and Nevada. 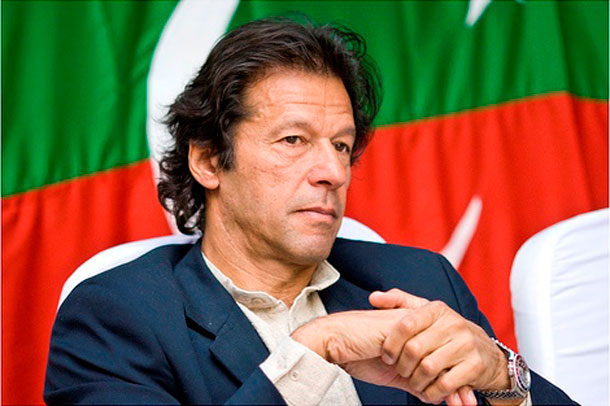 CURWOOD: Hmm, and Arizona and Nevada also have some pretty close Senate races. What else do you have for us today?

DYKSTRA: Well, Imran Khan was a provincial politician in Pakistan. His province had seen huge environmental degradation from deforestation, from timber theft. And as a provincial official, he proposed the planting of one billion trees in his province.

CURWOOD: Well, that’s a big deal. How well did it work?

DYKSTRA: They didn’t get anywhere near a billion, but they still managed to plant a few hundred thousand trees, and it made a difference. And now Imran Khan is no longer provincial official, he’s the Prime Minister of Pakistan, the fifth most populous country in the world, with 212 million people, and growing fast. As it grows, the land use issues, the deforestation issues become more critical, and he’s now proposed planting 10 billion trees.

CURWOOD: Hey, what do you have from the history vaults for us this week?

DYKSTRA: Let’s go back to 1929, another instance of “draining the swamp” from the White House. The Warren G. Harding administration, short-lived because Harding died in office, but they managed to put together a bodacious reputation for corruption. Albert Fall was the Interior Secretary. And, long after Harding died and the administration faded away, in 1929, in October, Albert Fall was convicted of bribery in an oil scandal that became known as Teapot Dome. 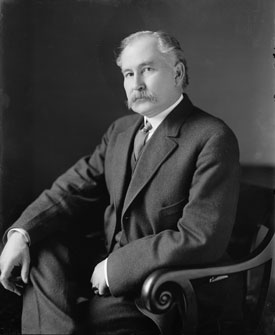 CURWOOD: Hmm, and I gather he went to jail?

CURWOOD: Peter Dykstra is with Environmental Health News, that’s EHN.org, and DailyClimate.org. We will talk to you again real soon, Peter.

DYKSTRA: Looking forward to it, Steve, thanks a lot.


Environmental Health News | “What Will It Take On Climate Change?”