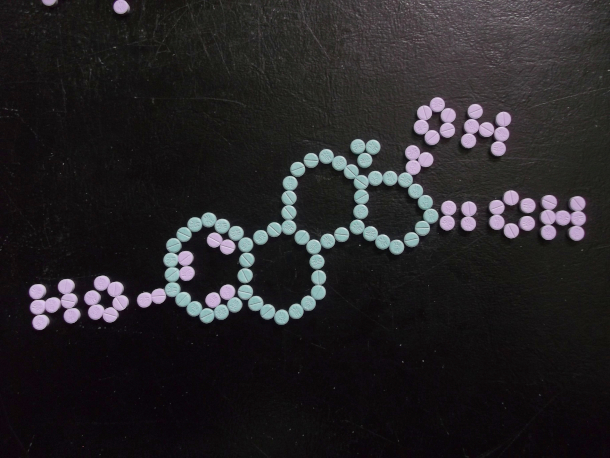 Estrogen is a female hormone made mainly in the ovaries. From the first monthly period to menopause, estrogen stimulates normal breast cells but a higher lifetime exposure to estrogen may increase breast cancer risk. (Photo: Healthy mind and Kat, Flickr CC BY-SA 2.0)

Higher levels of the hormones estrogen and progesterone lead to a greater risk of breast cancer. Researchers at the Silent Spring Institute have shed new light on how chemical exposure can raise those hormone levels in women. They found that nearly 300 chemicals increased one or both hormones. Environmental Health News reporter Elizabeth Gribkoff talks with Host Aynsley O’Neill about this latest research.

O’NEILL: Roughly one in eight American women will develop breast cancer in their lifetime, according to the American Cancer Society. And breast cancer rates are on the rise, up half a percent each year for the last several years. A link between breast cancer and the naturally occurring hormones estrogen and progesterone is well known. Higher levels of these hormones lead to a greater risk of developing breast cancer. So, women who start puberty early or enter menopause late are exposed to more estrogen over the course of their lives and are at increased risk. What’s been less well understood is how chemical exposure can actually raise those hormone levels in women. But researchers at the Silent Spring Institute recently concluded a study that looked at 1800 chemicals listed on the EPA’s toxicity forecaster, ToxCast, to see which ones caused an increase in estrogen and progesterone. They found nearly 300 chemicals increased one or both of the hormones, elevating the risk for breast cancer. Elizabeth Gribkoff, is a reporter for Environmental Health News, and has been covering the latest research.

GRIBKOFF: So, a little bit of background first: historically, a lot of chemical safety assessments have been done using animal studies. And that kind of makes sense. The idea is like, we'll see how mice or whatever respond to chemicals and that can kind of give us a window into how humans might respond. The only challenge is that that's pretty expensive and time consuming. So increasingly, regulatory agencies have been looking at basically doing like en masse chemical safety testing, where they'll like, expose cells and other molecules to, you know, a large array of chemicals, and then see if that triggers any changes. So the EPA had done that and released data on like, almost, I think about 2000, chemicals, in 2018. So Silent Spring, researchers essentially looked through that existing data and saw which of those chemicals cause cells to make higher levels of estrogen and progesterone, and they found 296 chemicals that did that. 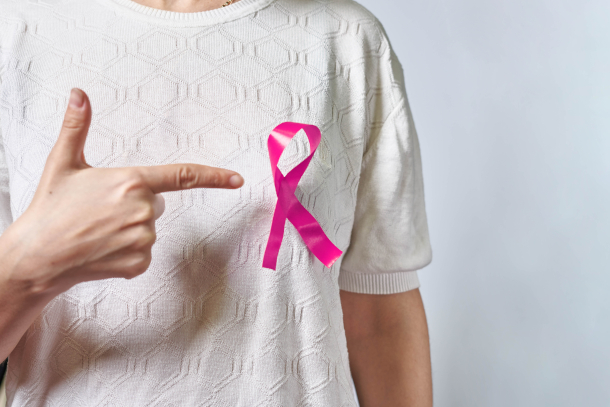 About 1 in 8 American women will develop breast cancer over the course of their lives. (Photo: Marco Verch, Flickr CC BY 2.0)

O’NEILL: Now, that's a very particular definition of how these are harmful. But had any of these chemicals previously been identified as harmful? Say, were any of them carcinogens?

GRIBKOFF: Yes, so 77 of them had previously been identified as carcinogens, and some other ones had previously been found to be potential reproductive toxicants as well. But another kind of key finding was that they noticed that a lot like over 200 chemicals, you know, hadn't been identified previously as potential carcinogenic, and a lot of them hadn't even really been looked at. You know, it wasn't like they'd been studied for that potential have been found to be safe. It was just more that a bunch of the chemicals had never really been there, safety hadn't really been screened.

O’NEILL: In the United States, safety screening for consumer products rarely looks at how the chemicals affect the production of estrogen and progesterone. Could you share with us any insights as to why you think this might be?

GRIBKOFF: You know, historically, a lot of women's health issues have often been underfunded, or for whatever reason haven't been taken quite as seriously. Researchers also told me that a lot of existing chemical safety tests didn't really look at effects to the mammary gland or dismissed those effects when they were found. And one of the researchers I talked with said, You know, I can't help but kind of wondering if this is because a lot of women's health issues have gotten short shrift. 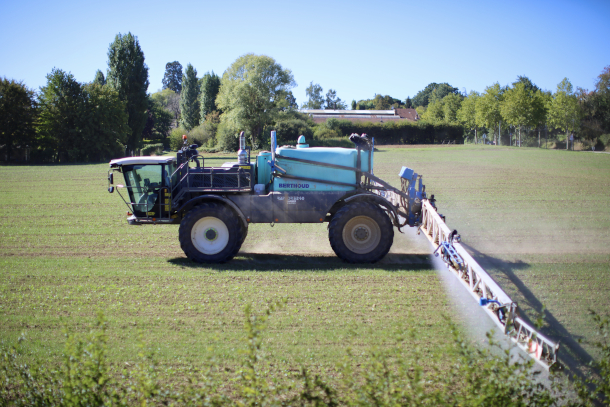 O’NEILL: And when these issues are getting overlooked, what can sort of be done in order to remedy this problem?

GRIBKOFF: Yeah, I think there's a few different steps. I mean, you know, the research and the study said that this was of 296 chemicals, this kind of provides a good starting point for, hey, we might need to, you know, look at these chemicals further, maybe we should really be looking at could these affect mammary tissues, maybe we should be in larger scale epidemiological studies, when you're actually looking at, you know, population level exposure, maybe these should be chemicals that we should be seeing whether you know, women who are exposed to these are having higher rates of breast cancer. And I think just in general, when we have, say existing chemical safety screening data, we should also be looking at whether chemicals could be causing cells to make more estrogen and progesterone. And I think something that's kind of interesting is that I guess in toxicology research, toxicologists have already been looking at hormone mimicking effects, like whether something chemical could be mimicking estrogen, but for whatever reason, haven't been looking as much at hey, can this actually cause cells to make more estrogen. So it just seems like that needs to be, I think that is becoming more of an area of focus, but continuing to do that. And just also, you know, not dismissing effects to the mammary gland, if that's found in a chemical safety test.

O’NEILL: And Elizabeth, let's chat a little bit more about these couple hundred of chemicals. They've been found in common places, such as hair dye and pesticides. How common exactly are these chemicals and what consumers are being affected? 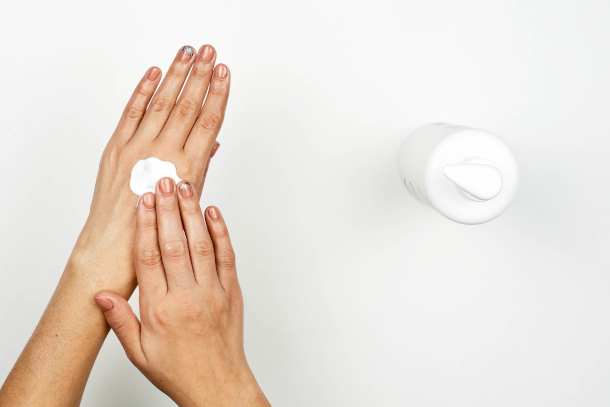 Chemicals linked to breast cancer include everything from substances in anti-aging creams, to bisphenol A in canned foods, to flame retardants. (Photo: Maro Verch, Flickr CC BY 2.0)

GRIBKOFF: Sure. So I think that that's something that researchers still need to get something of a better handle on one of the researchers I talked to said, you know, she wasn't exactly sure how consumers were being exposed to all of these. But I mean, something, you know, a lot of them are pesticides. So one way people could kind of, you know, maybe reduce exposure, that would be eating organic food, making sure that you're, you know, washing fruits and vegetables adequately. And of course, for farm workers, you know, making sure that they have adequate protection when they're working in the fields, that they're not getting exposed to these chemicals. And then, you know, in general, even before this study happened, there's been research showing that, you know, there's a lot of like hormone mimicking chemicals in personal care products, especially those marketed toward Black women. So that's just something that people when you go to the store and you know, buy whatever shampoo, you think, Oh, it's going to be safe. Well, unfortunately, that's not necessarily the case. So Silent Spring actually has this app called Detox Me that people can use. And I think that's probably easier for people that you can actually go and like scan a product barcode, that's probably easier than trying to remember in your head, you know, which specific chemicals you know, are going to be in which product. And Environmental Working Group also has this skin deep database that has where you can kind of go and look up, you know, sunscreen or whatever to see if it's safe. So there's, you know, ways out there that consumers can kind of take measures to protect their own health. Obviously it would be better if these products were tested before they got to market so that people actually knew that what they were buying was safe, but that's not how it stands currently.
O’NEILL: Elizabeth Gribkoff is a reporter for environmental health news. Elizabeth, thank you so much for taking the time with me today.

GRIBKOFF: Thanks for having me.

More about Silent Spring’s app “Detox Me,” which has tips to prevent exposure to toxic chemicals

The Skin Deep database from the Environmental Working Group