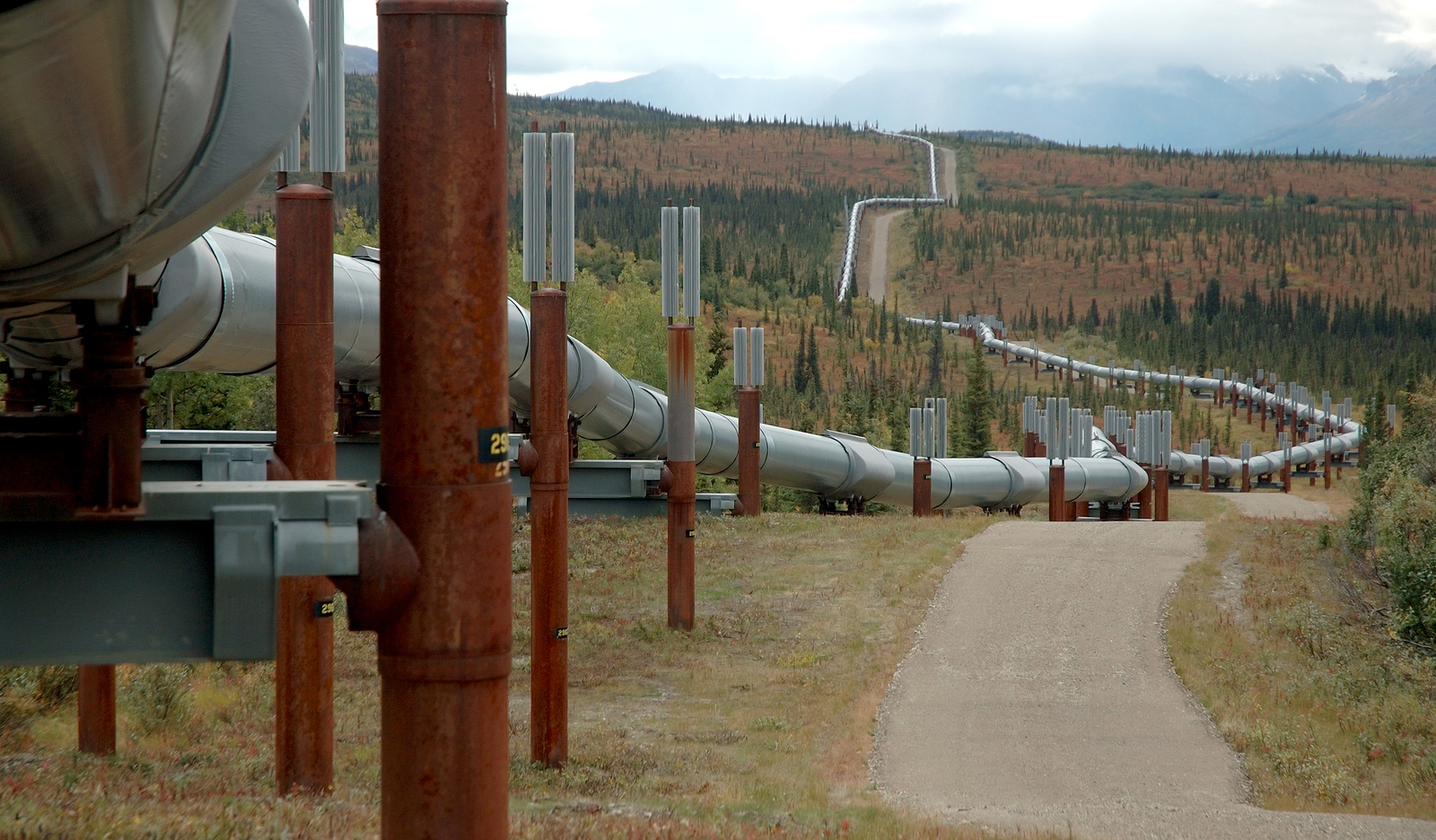 The proposed Keystone XL Pipeline would carry Alberta tar sands oil to refineries on the US Gulf Coast (photo: bigstockphoto.com)

Environmental activists have drawn a line in the sand over the proposed Keystone XL pipeline, saying its approval would be a disaster for the planet because of the climate disrupting emissions it would enable. Former White House Energy analyst Bob McNally tells host Steve Curwood that Canadian tar Sands oil will come to market whatever the final decision on the pipeline.

CURWOOD: From the Jennifer and Ted Stanley Studios in Boston, this is Living on Earth. I’m Steve Curwood. The US State Department's latest Environmental Impact Statement brings approval of the controversial Keystone XL pipeline one step closer. President Obama promised to veto the project to bring over 800,000 barrels of tar sands oil every day from Canada to the US gulf coast if it would contribute significantly to global warming. Now the State Department's confirmed its finding that the oil will reach markets with or without the pipeline, thus approval would have minimal impact on the climate. Environmental activists vehemently disagree, calling tar sands oil a major threat to climate stability. But Bob McNally, who served as an energy and national security expert in the George W. Bush White House, says the State Department has it right. Bob McNally, welcome to Living on Earth.

MCNALLY: Good to be with you. Thank you.

CURWOOD: So there’s been so much tension and controversy over this pipeline project. You’re an energy analyst, why do we need this oil up there in the Alberta tar sands?

MCNALLY: Well, the oil sands in Alberta are the world’s third largest source of oil after Venezuela and Saudi Arabia, and analysts and government officials who’ve looked at forecasts and generated forecasts predict that oil demand’s going to rise about a third globally, and about by well over two-thirds in the developing part of the world so we're about to see one of the largest booms in oil consumption ever in coming decades, and Canada has one of the world's largest supplies. So, it’s basic supply and demand. Those new consumers are going to want to get that Canadian oil, and one way or another, analysts agree, and State Department agrees, that oil is going to get produced and shipped to consumers. 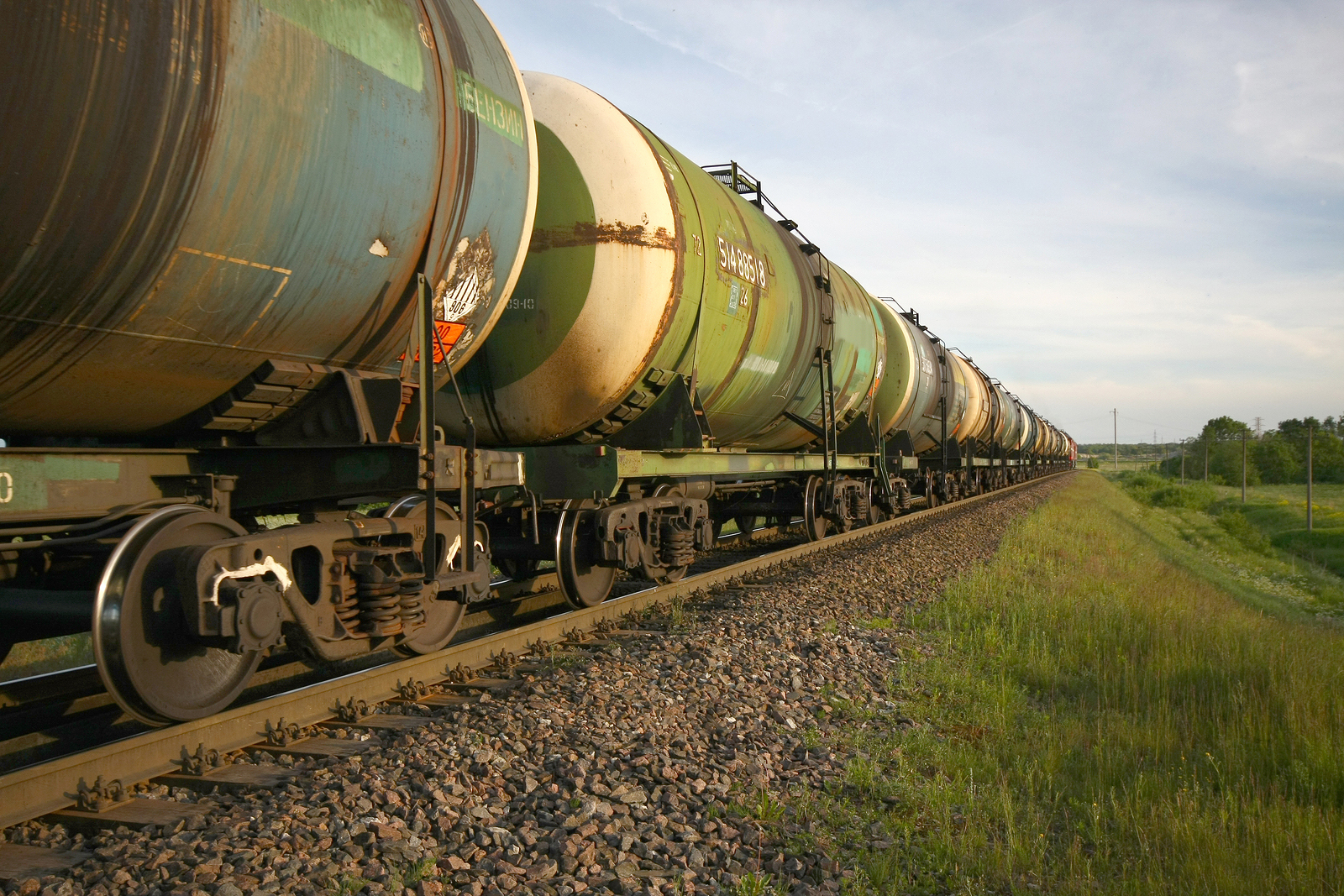 CURWOOD: So the analysis of the State Department says that the oil coming out of Alberta is about 17 percent more carbon intensive than traditional crude oil, what do you think about the Keystone’s impact on climate change?

MCNALLY: Well, the State Department also concluded that the oil in Canada will get produced with or without the permit. If the Keystone permit is rejected, and the pipeline is not built, the oil sands will come to market via other pipelines and rail, which emit more than the Keystone pipeline would. So that’s why I think the State Department concluded, despite the increase in carbon emissions from oil sands relative to conventional oil, that since the oil in the oil sands is going to be consumed anyway, the cleanest way to get it out was to put it through the Keystone Pipeline.

CURWOOD: So you’re saying that, say, putting it in trucks or putting it on rail would be 20 percent more emissions related to this source of crude? 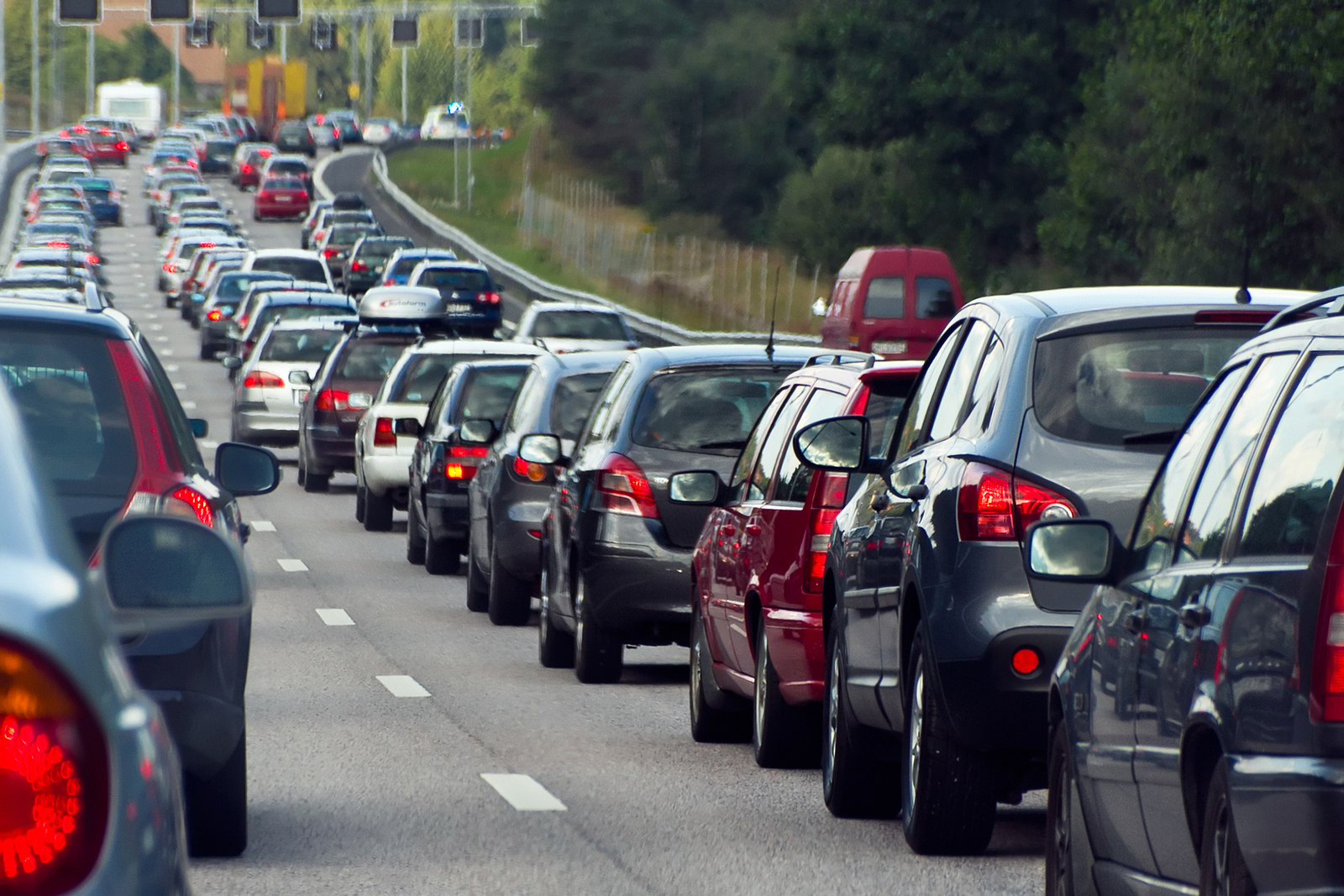 Analysts say that demand for oil will increase until we convert to alternative fuels for transportation. (Photo: bigstockphoto.com)

MCNALLY: Right. The State Department concluded that for other pipelines and rail transport options compared to the Keystone Pipeline.

CURWOOD: How viable are those options though? We’ve seen all kinds of problems with trains, a number of deadly derailment accidents, and as far as an alternative pipeline going through British Columbia, there seems to be all kinds of problems there - local politics and treaty rights with first nation groups.

MCNALLY: Well, I think there’s no question in Canada and the United States, we’ve seen concern about the costs and risks associated with energy production and transport, and those are going to be addressed. But even taking on board the regulatory changes that will be coming, the view of the State Department and most energy analysts that I’m aware of is that at the end of the day, that oil will still flow. Canada is already working on other options, mainly pipelines from the west out to the east to the maritime provinces, possibly pipelines to the west coast and then to Asia and other rail and pipeline options if the Keystone XL Pipeline is rejected.

MCNALLY: I think in order to imagine a scenario in which the oil sands in Alberta was not produced in the coming years, I think the most likely scenario would be a global recession and a huge drop in the price of oil below the cost of what it would take to invest and produce in Canadian oil. So were we to have a worldwide recession, which would, of course, create other problems, then I could imagine a delay in investment in both the production and transport options for that oil. Second, it’s, I guess, possible that global concern about global warming will rise strongly enough in Canada and other countries to block the production of that resource. But I think that’s very unlikely. When I look around the world and look at Europe and look at Australia and look at Japan, I see areas that have been at the forefront of carbon policies and climate change policies pulling back and stepping back as they’ve encountered economic difficulties, not the least of which are high energy prices, particularly in Europe and Japan. So I don’t see any sign of the kind of resurgence and concern about global warming that would translate into public policies that would block the oil sands from being developed in the next few years.

CURWOOD: Now, by your estimates, you say that the world is going to consume a third more oil in the years ahead. What about concerns by those who talk about what’s happening with the climate that we really can’t afford to do that, and that’s the basis of their opposition to Keystone - that we really can’t amp up our burning of oil.

MCNALLY: Right. I think you’ve stated the opposition correctly. The problem is we have a tension here between concerns about the climate implications of burning that much oil, and then, of course, coal and gas would be burned on top of that, on the one hand, and on the other hand we have to realize that oil is the lifeblood of modern civilization. So far, a billion people on the Earth in the rich countries have dominated oil consumption, and we have forgotten how miraculous and wonderful motorization and getting into cars is. If you think about the ’50s and ’60s, every movie, cultural hero, and every other rock n’ roll song was about getting in a car or doing something in a car, and we’ve kind of forgotten that.

But right now, what we have to realize is there are two to three billion people who are just starting to appreciate the joys of mobility - of driving and flying and the other energy services and goods that come from oil. So it’s the strong desire to have what we have, mainly outside the United States, outside of Canada in the developing world, which can only be quenched by oil because, whereas in electricity production, there are alternative sources of generating electricity - natural gas, coal, renewables, nuclear. In transportation, we only really have oil. There is no large-scale substitute for oil in transportation. 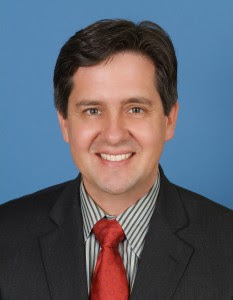 CURWOOD: Now, you lay out a business and technical rationale for approving Keystone...what about the politics of this? There’s been tremendous public opposition - people handcuffing themselves to White House gates and that sort thing, going to jail to protest this - politically, what are the risks that President Obama takes if he goes ahead and approves this?

If the President rejects the pipeline, he risks some vulnerable members of the Senate in his own party, such as Senator Begich in Alaska, Senator Landrieu in Louisiana. So the way I look at the politics anyway, the President will be better served if he were to approve it this year. He will take a hit from environmentalists, but that hit will be less harmful and painful this year than it would have been, say, perhaps in 2012 when he was running for reelection.

CURWOOD: Bob McNally is a former Presidential advisor and founder of the Rapidan group. That’s so much, Bob.

Read an Analysis of the Statement from InsideClimateNews